Former St Kilda and Fremantle coach Ross Lyon has declined an approach to apply for Essendon‘s vacant coaching job, admitting there was “no vibe” at the club.

As an experienced coach, Lyon has been heavily favoured to take the top job after the club’s botched efforts to lure Alastair Clarkson and subsequent sacking of Ben Rutten.

Speaking on Triple M’s Midweek Rub on Wednesday, Lyon revealed that he had spoken with Bombers general manager of football Josh Mahoney on Monday night before declaring he had “no desire” to go through the process of applying for the coaching gig.

“There was a missed call on Sunday night, I checked the message bank, [and it’s from] Josh Mahoney,” he said.

“So I rang him 6:30 Monday night and we had a discussion – off the bat I just said, ‘Look I don’t feel it’s the right fit for me, but can you just explain what it is?’. 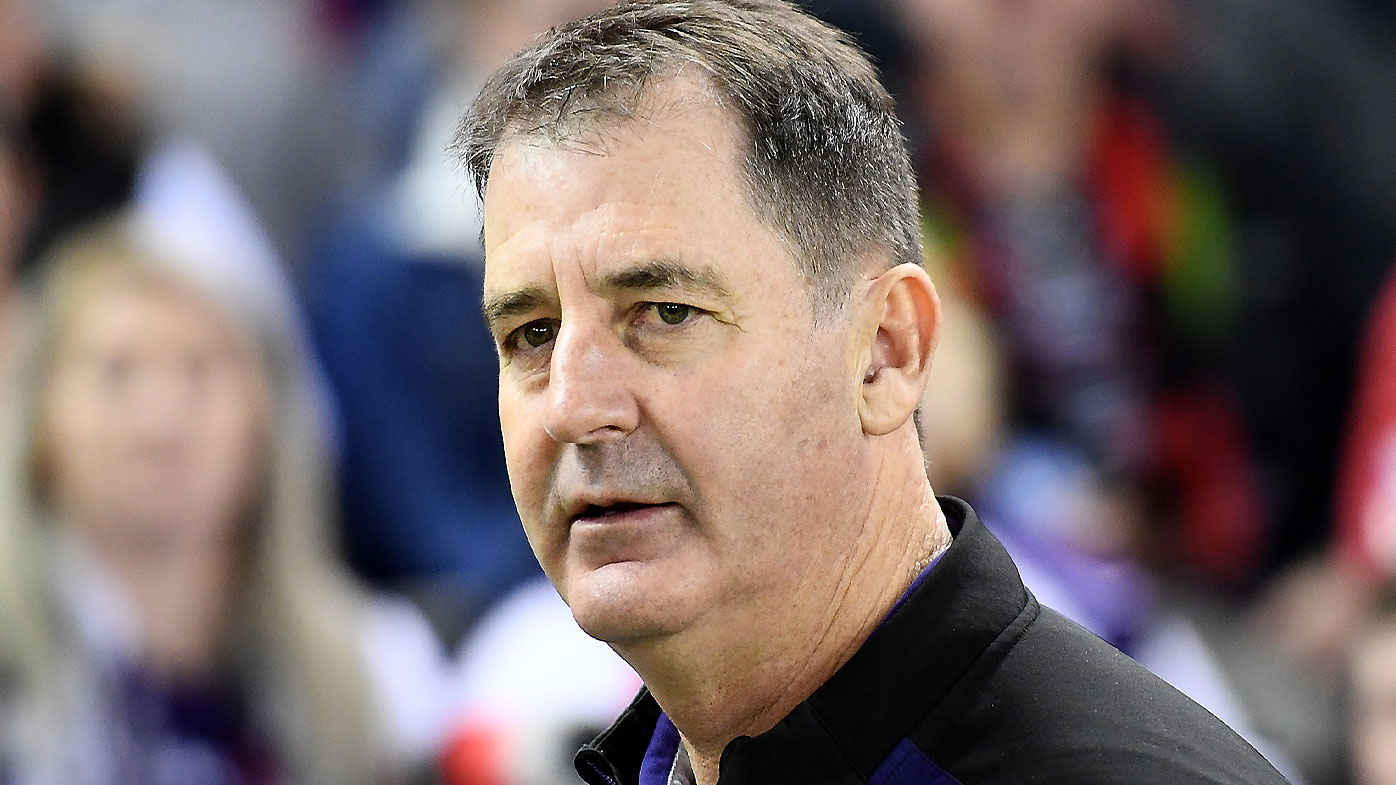 “And he was really good – really simply, they’re gonna have five or six candidates, at least two steps, maybe three, but the first step I wouldn’t be in.

“I think that’s for guys who hadn’t coached before, there’s some hurdles for them to jump, and I think they narrow it down from them.

“The second round would be a couple of hours, two hours with a presentation on how you connect with players, sort of build that relationship and what your first 30 days would look like.

After taking some time to contemplate the information, Lyon said he decided against undertaking the application process.

“I thought about it for an hour and a half and then I just emailed him back and said, ‘Thanks for the call, I have no desire to take it any further’,” he said.

The 55-year-old said he ﻿couldn’t express why he decided to pull the pin, but confessed the situation didn’t give off the right “vibe”. 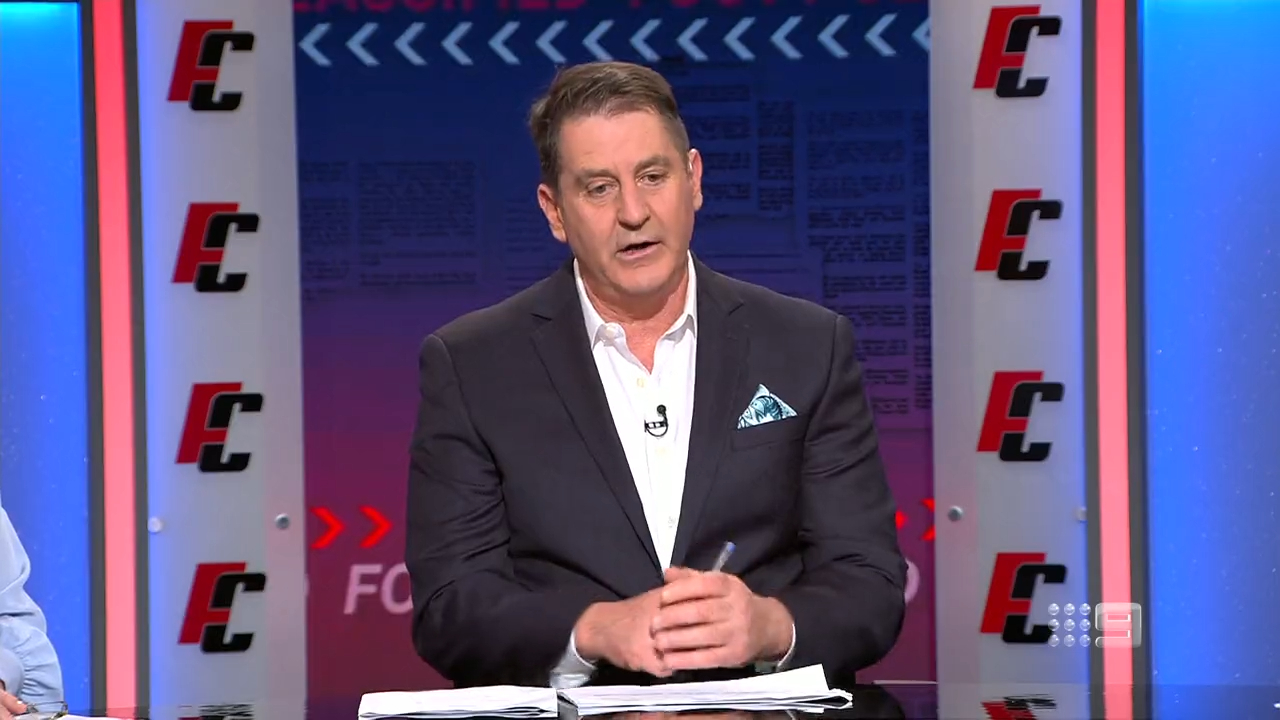 “I can’t articulate the why,” he said.

“There was no vibe.”

With the door still open to making a return to senior coaching, Lyon said he appreciated the support he had received from people connected to the club but was wary that he may not receive the backing needed to succeed in the role.

“People reached out, they might have had Essendon connections. People that were supportive with Essendon backgrounds of me applying, they just tried to soothe those waters a little bit. I think it’s complex but ultimately … you need absolute backing,” he said. 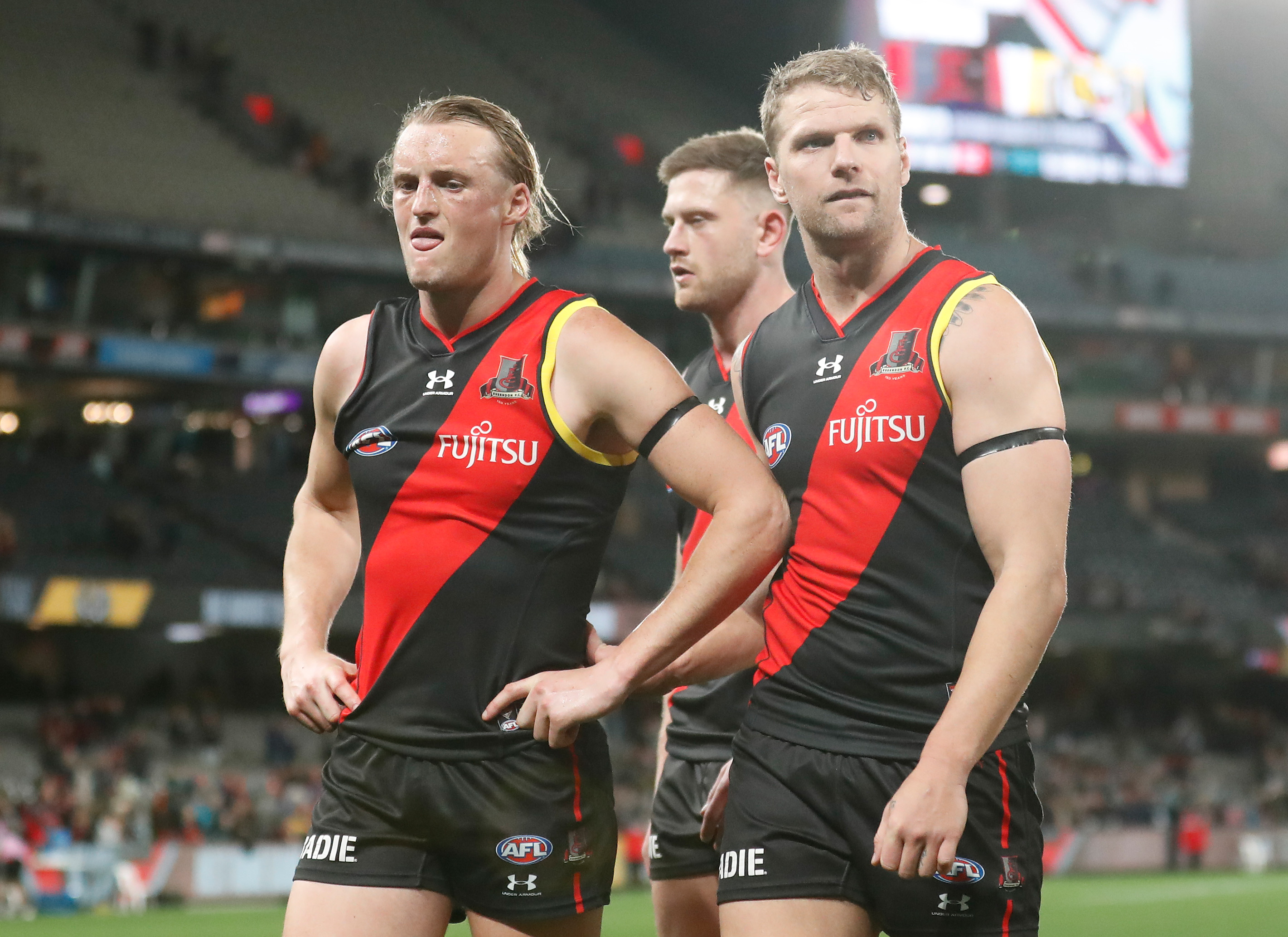 “Really, on the surface, I didn’t think that was probably possible so therefore what’s the point?

A report last week claimed that the Essendon players had asked for Lyon to be hired as the club’s next senior coach.

Lyon was heavily favoured for the head coaching position at Carlton last year, but similarly withdrew when he was told he would have to go through a formal interview process to get the job.