Mbappe, 23, who has seven goals in five league games so far, scored a double in the first 22 minutes of a 2-1 home win over Juventus to become the youngest player to reach 35 goals in the competition – beating the mark held by teammate Lionel Messi.

It came after Mbappe played ﻿down reports of a feud with Neymar following their high profile clash against Montpellier in August. 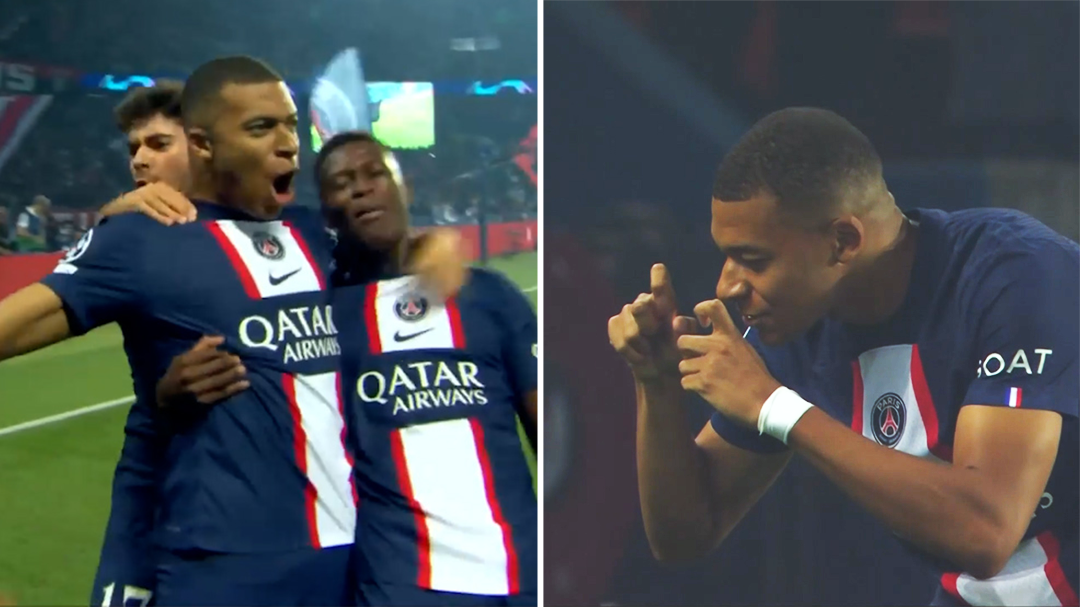 Sergio Ramos reportedly had to separate the stars in the dressing room after Neymar stopped Mbappe from taking a penalty following the Frenchman’s earlier miss.

Neymar then went on to ‘like’ social media posts poking fun at Mbappe’s failure.﻿

They were able to put any personal issues aside on the pitch on Wednesday (AEST) although Australian football reporter Adriano Del Monte said it remained a major talking point. 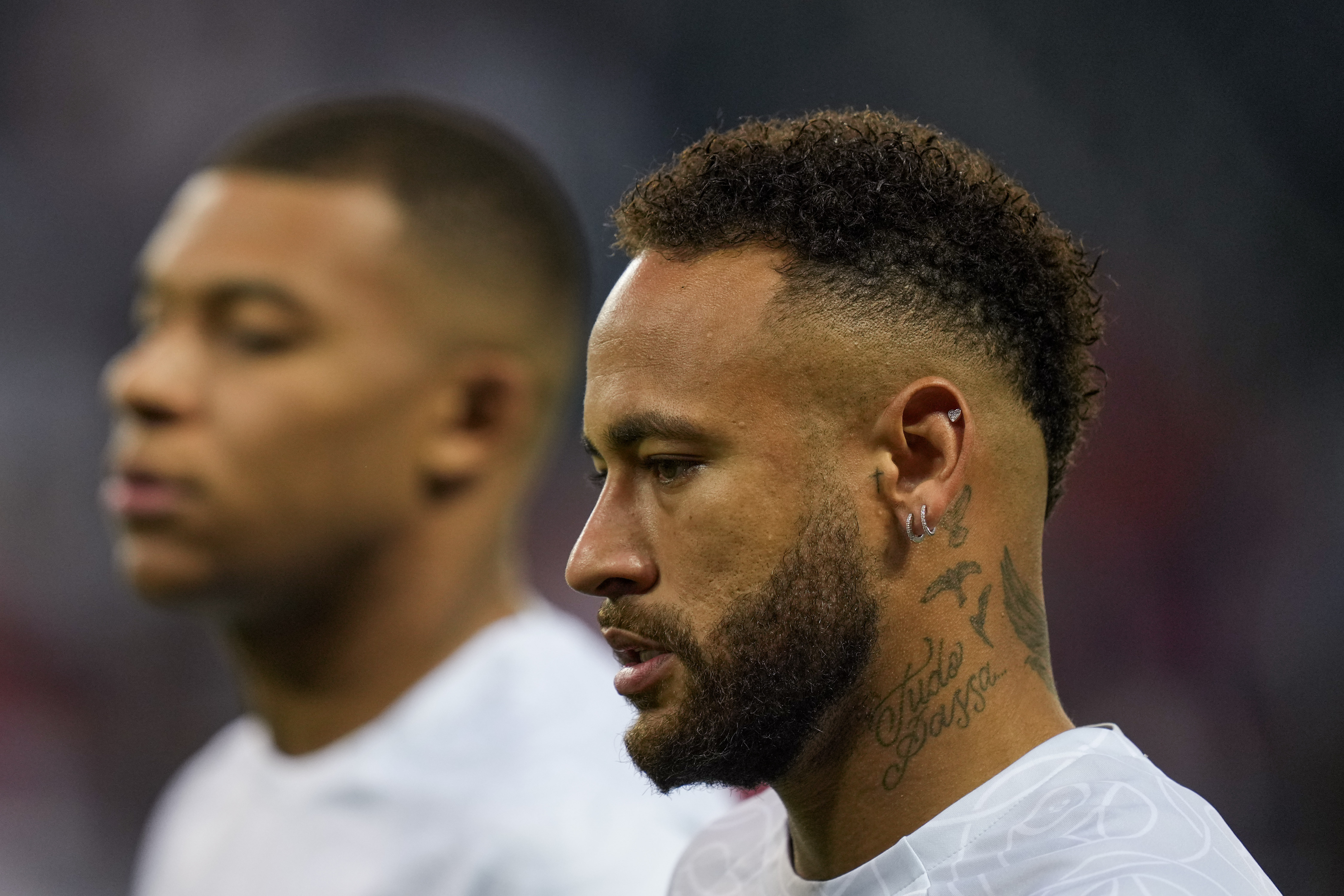 “There has been a shift in the cohesion,” Del Monte said on Stan Sport from the Parc de Princes sidelines.

“I do feel there is a greater synergy in the trio up top, they’re enjoying their football. We do know some of the off-field stories though, that have taken place off the pitch.

“Neymar and Mbappe, their relationship has come under fire. And I can tell you, I did observe on two or three occasions, when Mbappe did have Neymar in a much better scoring position and didn’t play him in.

“I felt that Neymar was looking for Mbappe a little more than Mbappe for Neymar. But I think Lionel Messi is the key there.

“His stats, his numbers in Ligue 1 so far have been spectacular.

“His key passes into the final third, his assist numbers as well – they’re well and truly up. 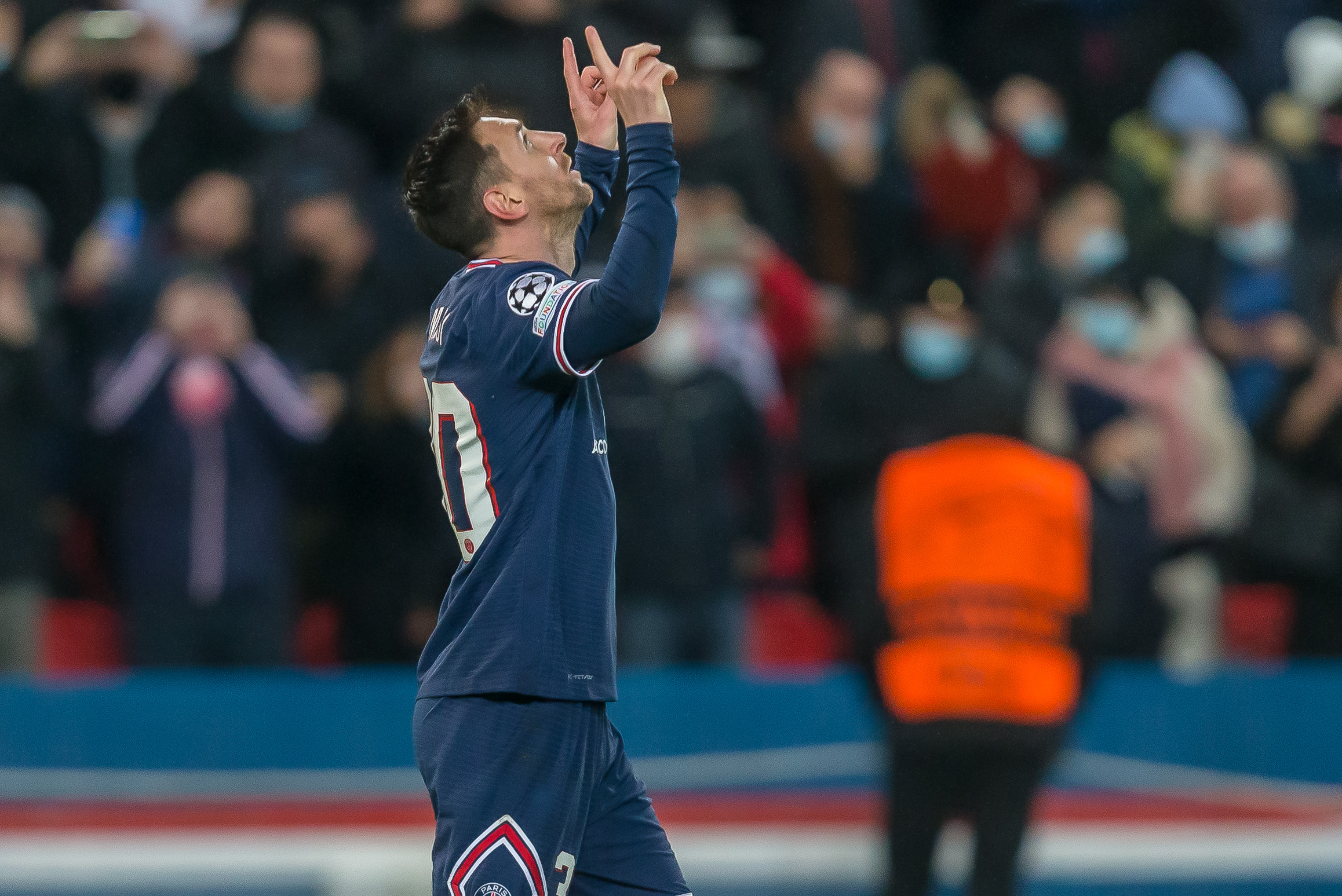 “If arguably the greatest of all time is at the top of his game then I think this Paris Saint-Germain team are one of the top two favourites to win the competition this season.

“At their best they’re going to be very hard to stop.

“Them, alongside Manchester City – with full respect to the defending champions in Real Madrid – I think it’s a battle between those two at the top for favouritism.”

Mbappe played a short pass to the Brazilian before making a run into the area, with Neymar holding onto the ball just long enough before chipping it over a defender and into the path of the France striker, who volleyed it first time past goalkeeper Mattia Perin. 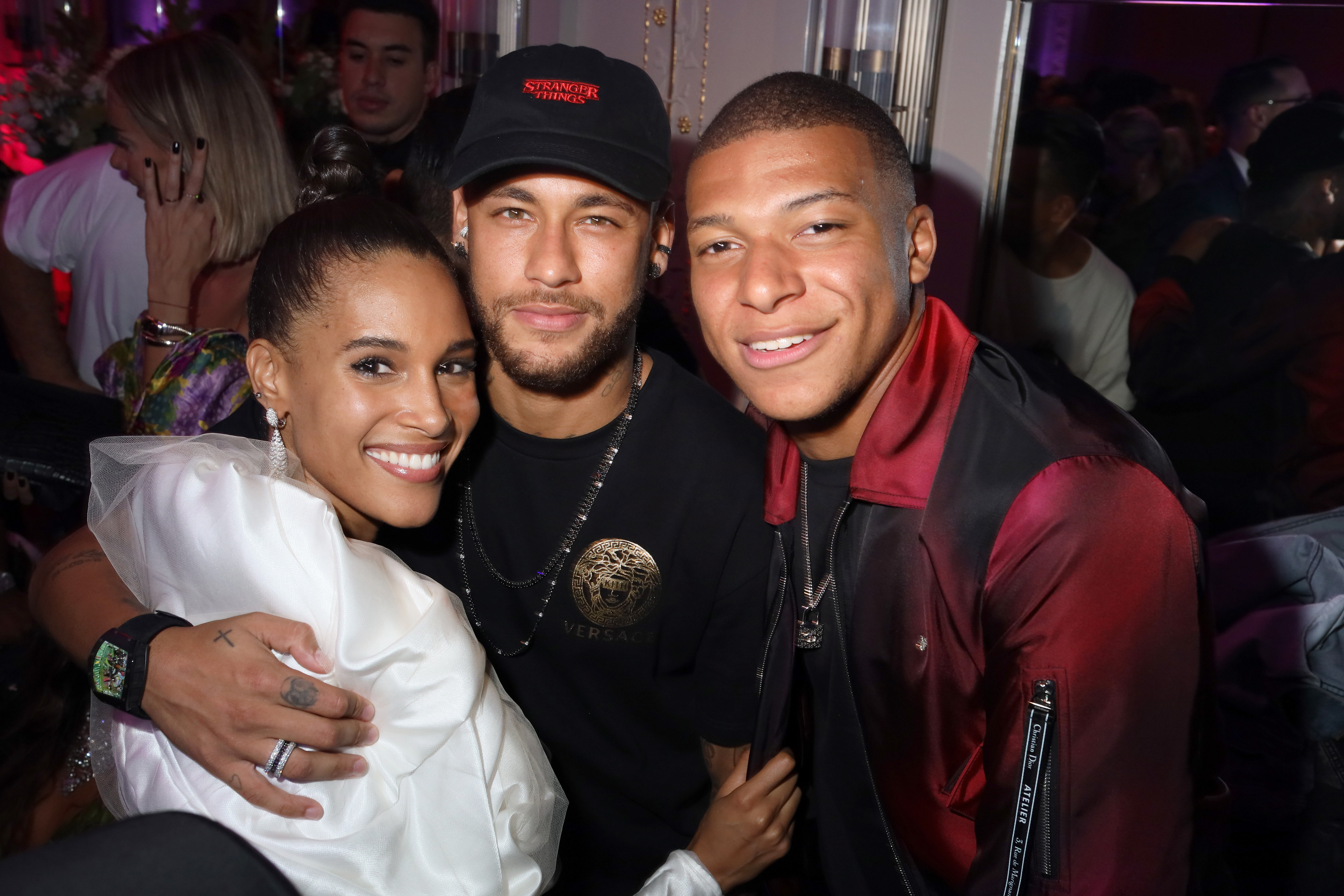 The second came after he exchanged passes with Achraf Hakimi and beat Perin with another first time finish.

United States midfielder Weston McKennie pulled one back for Juventus in the 53rd, creating a tense finale in Paris.

In the other Group H match, Benfica defeated a Maccabi Haifa side featuring Australian Nikita Rukavtysya 2-0.

Pierre-Emerick Aubameyang couldn’t give Chelsea’s stuttering attack any kind of instant spark as the Blues failed to impress once again in a 1-0 loss to Dinamo Zagreb following an inconsistent start to the season.

Aubameyang made his Chelsea debut after his move from Barcelona, playing with a face mask to protect his injured jaw, and had one goal ruled out for offside while his teammates repeatedly failed to beat goalkeeper Dominik Livakovic.

Instead it was Mislav Orsic who continued his scoring streak against English teams, racing away from Wesley Fofana — another of Chelsea’s marquee signings — to score on a breakaway in the 13th minute. 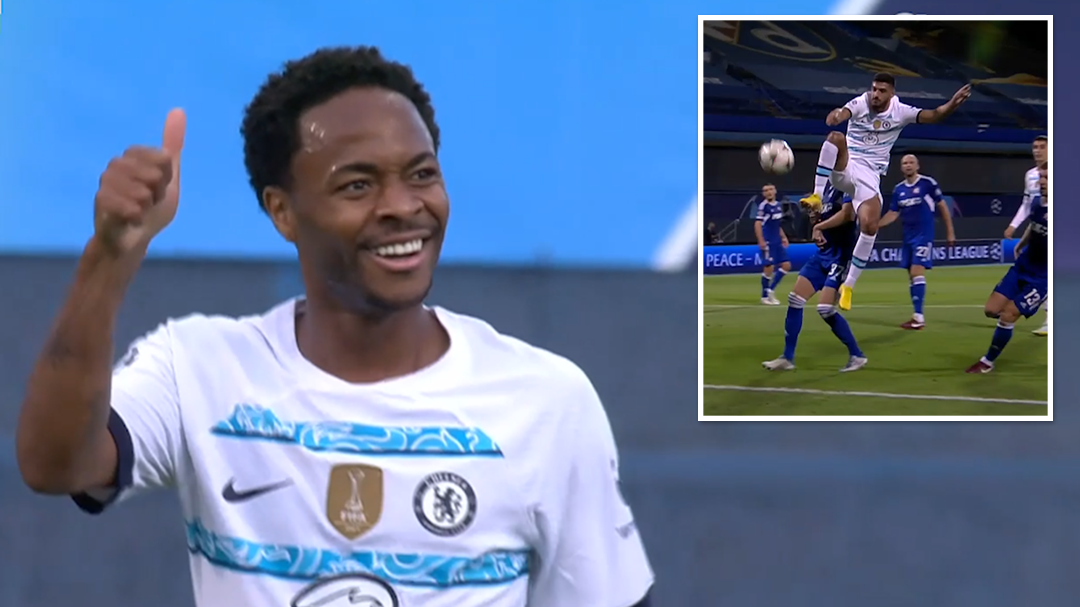 “It’s an underperformance from us,” said Chelsea manager Thomas Tuchel, whose team has lost twice in the Premier League already.

“We are clearly not there where we need to be… at the moment everything is missing.”

Noah Okafor put Salzburg ahead against Milan near the half hour mark by shooting through the legs of goalkeeper Mike Maignan, but Alexis Saelemaekers equalised before the break. 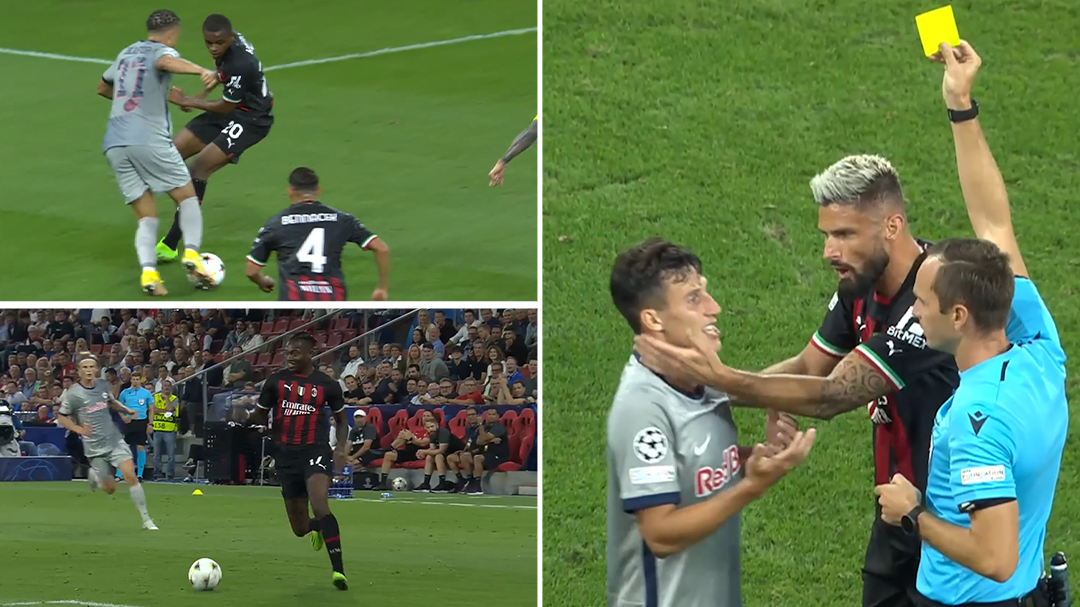 Rafael Leao then nearly won it for Milan in stoppage time when he had a shot deflected off the post.

US international Sergino Dest came on in the 57th minute in the 1-1 draw for his Milan debut following his transfer last week from Barcelona. 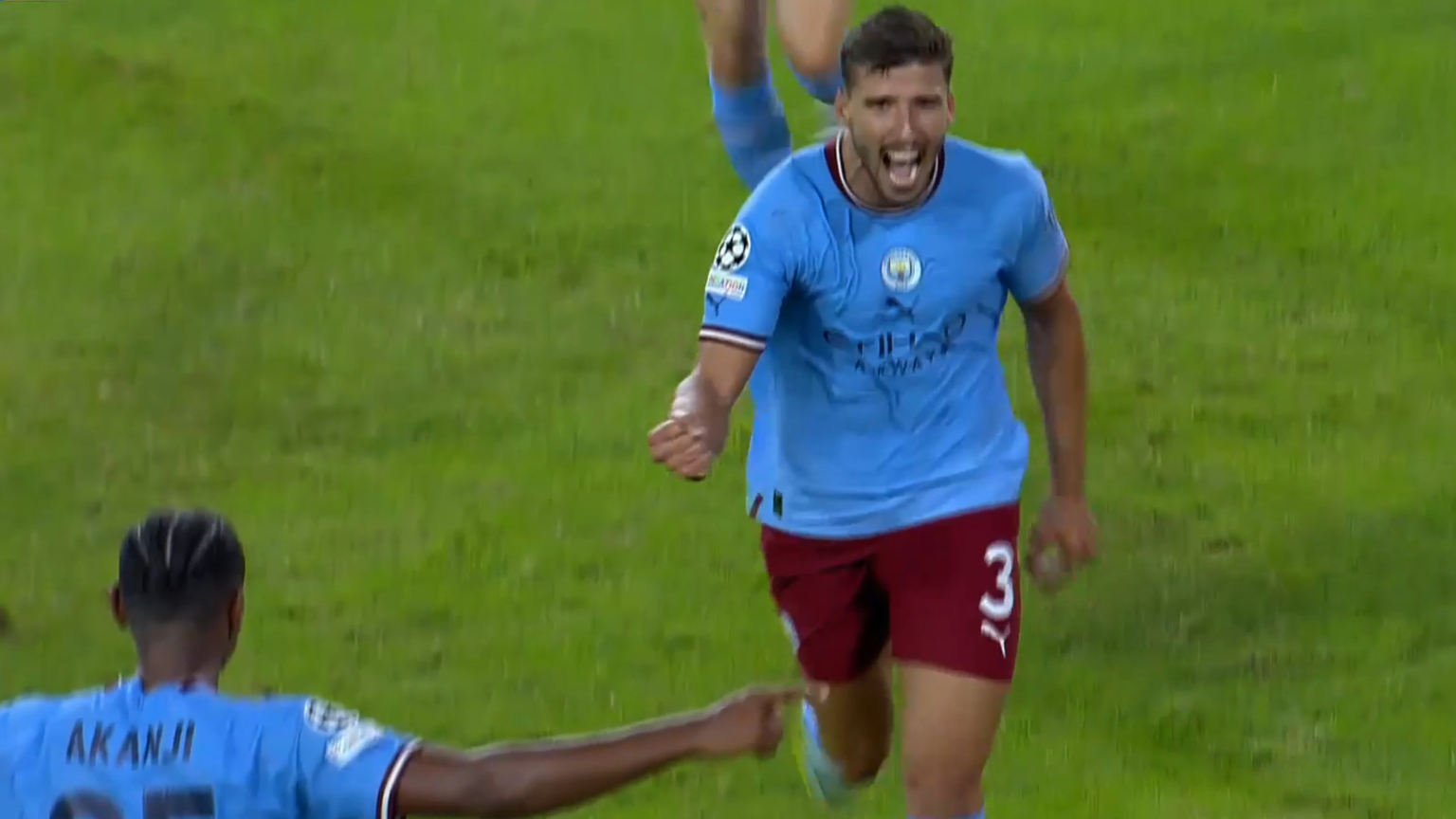 Erik Haaland could well be the piece that Manchester City has been missing as it repeatedly came up short in Europe under Pep Guardiola.

The Norwegian again showed his uncanny ability to be in the right place at the right time as he was on hand to steer in a cross from Kevin De Bruyne in the 21st minute and then tapped in a rebound for the third goal in the 67th.

Phil Foden and Ruben Dias scored the other goals for City in a dominant 4-0 win over Sevilla at Estadio Ramon Saanchez-Pizjuan.

US international Gio Reyna set up the other two goals for Dortmund, exchanging passes with English teenager Jude Bellingham in a slick move for the third. 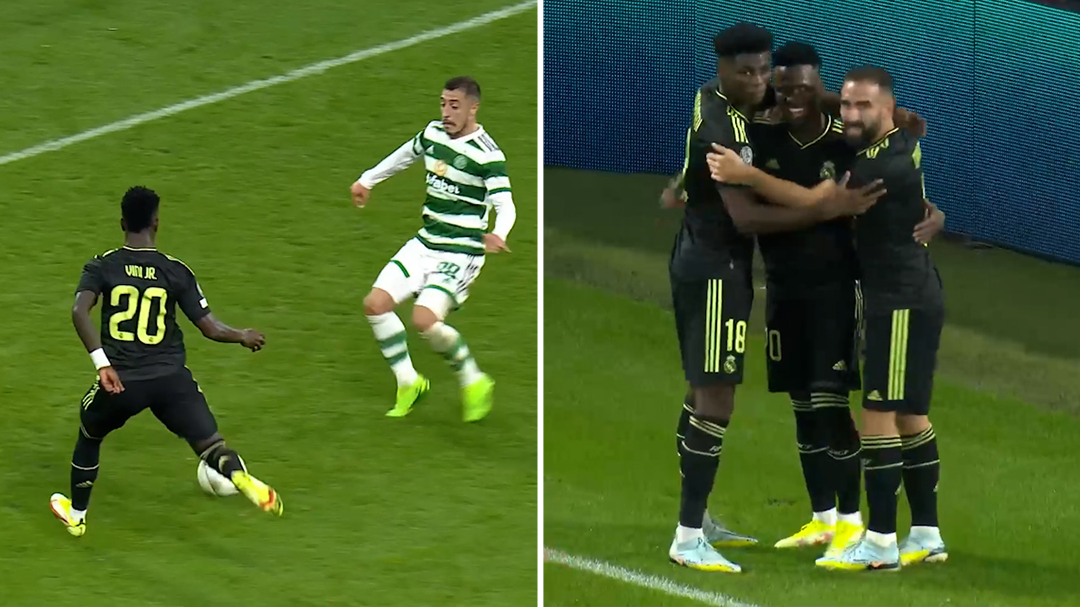 If Karim Benzema has to miss significant time for Real Madrid, Eden Hazard signalled that he may be ready to pick up some of the slack.

The Belgium playmaker — who was on the bench before replacing Benzema — set up the first two goals before scoring himself in a 3-0 win against Celtic.

It was his first Champions League goal in 651 days and first in any competition since January.

Madrid coach Carlo Ancelotti was hopeful that Benzema will be back soon, though.

“It seems not so serious,” Ancelotti said about the striker’s injury.

Callum McGregor had nearly put Celtic ahead in the first half when he struck a fierce shot against the post in the 21st minute. 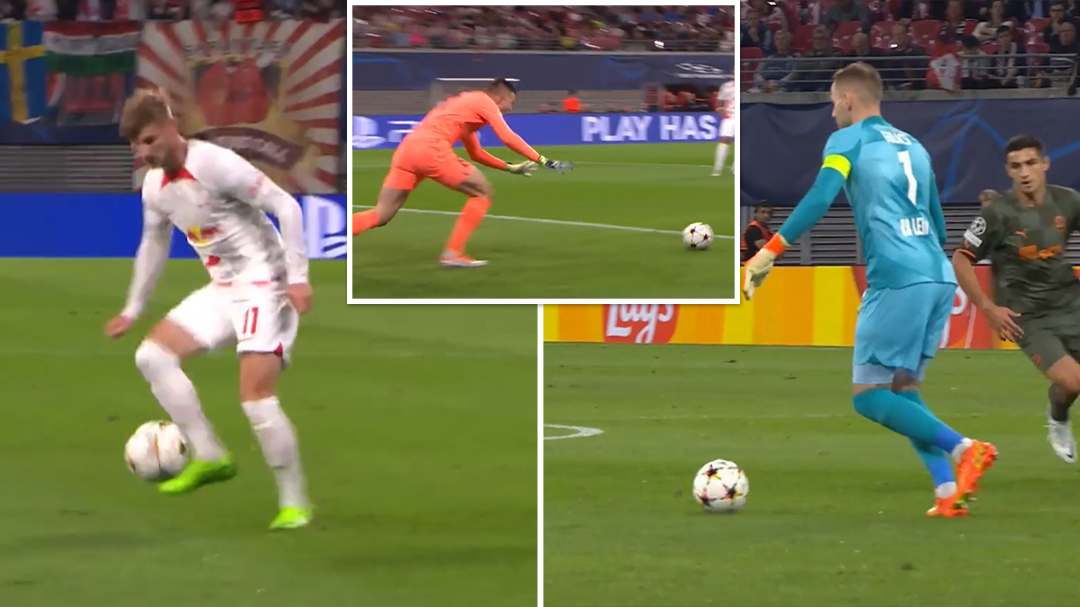 Shakhtar’s domestic season only recently started after a lengthy break because of Russia’s invasion but the team got some help from Leipzig goalkeeper Peter Gulacsi for the first goal.

Gulacsi made the blunder of the evening by giving the ball away to Shved as he stood well outside his own area, giving the midfielder a simple finish into an empty net.

Leipzig leveled with a goal by French defender Mohamed Simakan in the 57th but Shved restored the lead one minute later.