US Open rocked by major upset as Nadal loses

Tiafoe is a 24-year-old from Maryland who is seeded 22nd at Flushing Meadows and reached the second major quarter final of his career.

He is the youngest American man to get that far at the US Open since Andy Roddick in 2006, but this was not a case of a one-sided crowd backing one of its own. Nadal is about as popular as it gets in tennis and heard plenty of support in Arthur Ashe Stadium as the volume raised after the retractable roof was shut in the fourth set.

Here’s what happened: Tiafoe served better than No.2 seed Nadal. More surprisingly, he returned better, too. And he kept his cool, remained in the moment and never let the stakes or the opponent get to him. Nadal had won both of their previous matches, and every set they played, too.

“Well done for him,” Nadal said. “He was better than me.” 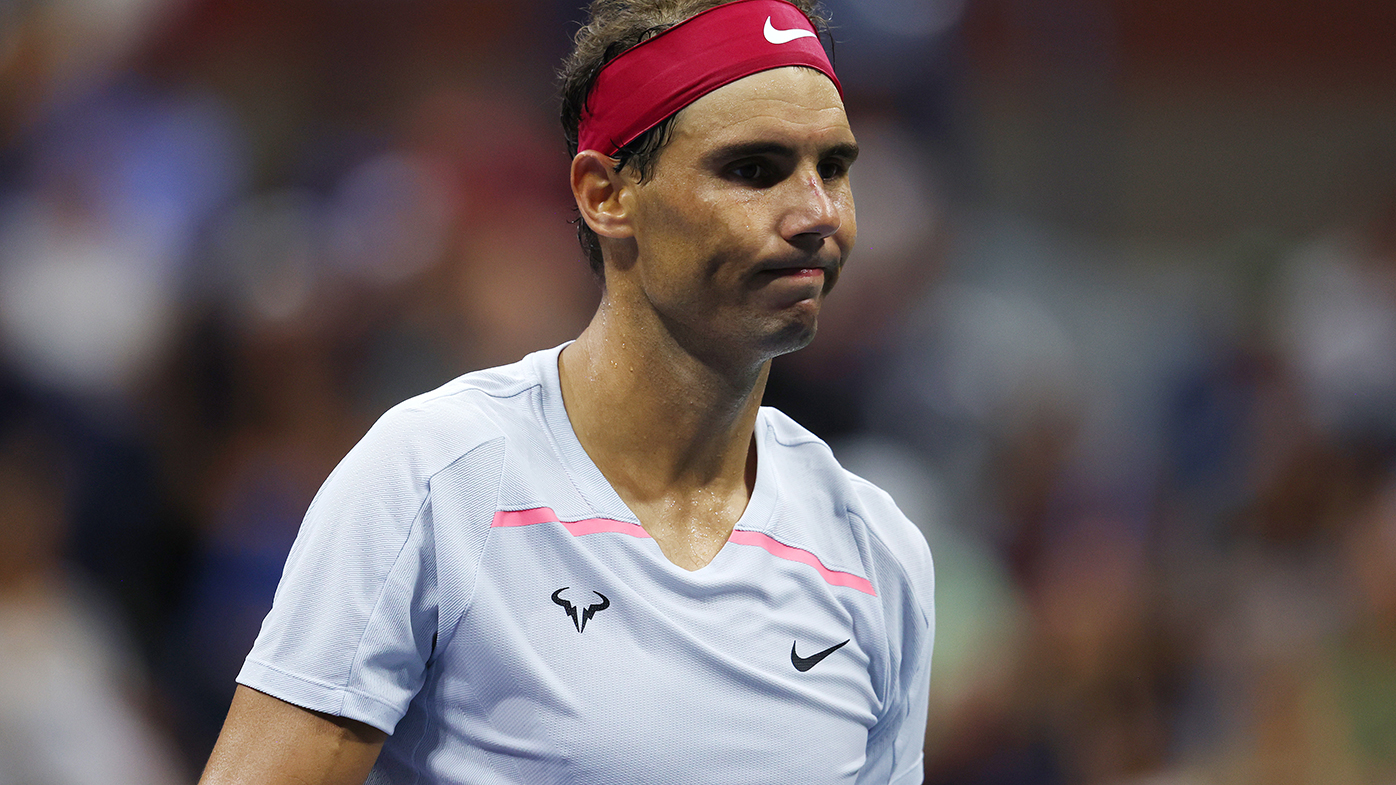 This surprise came a day after one of Tiafoe’s pals, Nick Kyrgios, eliminated No.1 seed and defending champion Daniil Medvedev.

Nadal won the Australian Open in January and the French Open in June. Then he made it to the semi finals at Wimbledon in July before withdrawing from that tournament because of a torn abdominal muscle; that does not go into the books as a loss, because he pulled out before the match.

The 36-year-old from Spain competed only once in the 1 1/2 months between leaving the All England Club and arriving in New York while recovering from that injury. His play has not been up to his usual standards at the US Open, which he has won four times, particularly his serve.

Nadal tweaked his service motion, tossing the ball lower than he normally does so as not to put as much strain on his midsection while reaching with his racquet. There were plenty of signs Monday that his serve is just not in tip-top shape: nine double-faults, a first-serve percentage hovering around 50 per cent, five breaks by Tiafoe. 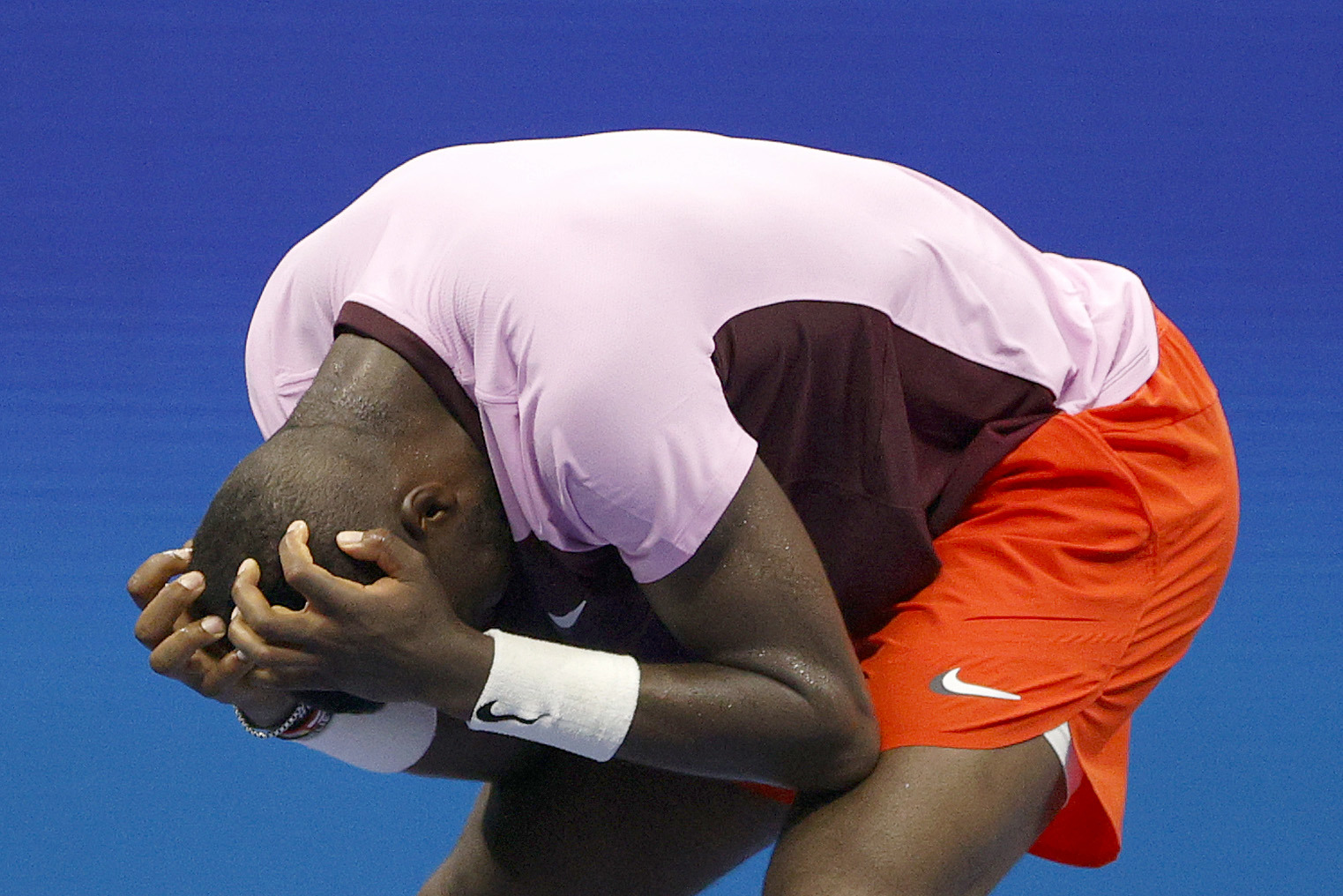 The next-to-last break came for a 4-3 edge in the fourth set, when Nadal put a backhand into the net, and Tiafoe skipped backward toward the sideline for the ensuing changeover, his fist raised. Fifteen minutes later, Tiafoe broke again, and it was over.

When one last backhand by Nadal found the net, Tiafoe put his hands on his head. When he sat in his sideline chair, he buried his face in a towel.

There were signs of trouble for Nadal earlier in the tournament. He lost the first set of his first-round match. Did the same in the second round, when he also accidentally cut the bridge of his nose and made himself dizzy when the edge of his racket frame bounced off the court and caught him in the face on a backhand follow-through.