A little-known former schoolteacher is shaping as the dark horse to replace Des Hasler should the Sea Eagles part company with their long-time coach this week.

Steven Hales, who taught at renowned league nursery Westfield Sports High School for several years before entering the Manly system, has the support of the men that matter at Brookvale.

Hales, who went on to coach the Sea Eagles’ feeder team Blacktown Workers before becoming one of Hasler’s three assistants at Manly, helped bring several outstanding young players to the club from Westfield and is seen as a development coach.

READ MORE: ‘Panicked’ Gallen ‘bitten off more than he can chew’

Hasler has a showdown with club officials tomorrow but his position at the club is seen as more and more untenable.

He is offside with club bosses, only adding to the rift by locking Manly owner Scott Penn out of the sheds after last weekend’s final-round loss to the Bulldogs.

The Knights have emerged as favourites to sign rejuvenated former Broncos and Storm halfback Brodie Croft.

Croft was struggling when he left the NRL at the end of last season but has had a breakout year with Salford in Super League, finding confidence and maturity.

He came up with 25 try assists and only this week, was named in the Super League Dream Team.

It was revealed a few days ago that three un-named NRL clubs are interested in the 25-year-old halfback, but Wide World of Sports has learned that the Knights are the keenest. 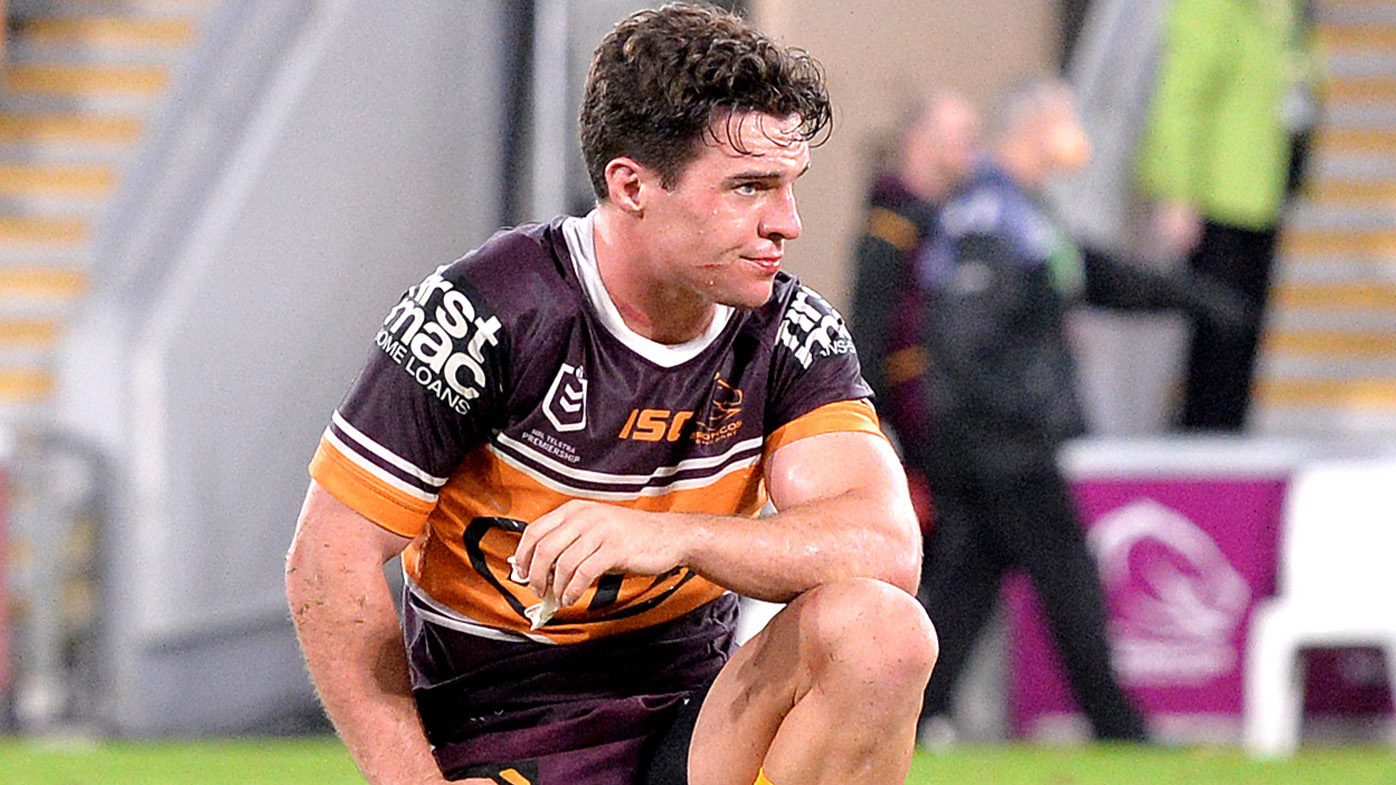 The Knights have struggled for a playmaker since controversially parting ways with Mitchell Pearce this season, as their lowly position on the ladder shows.

Jake Clifford and Adam Clune were used by coach Adam O’Brien with only moderate success and the club knows it needs a quality number seven to be a hope of challenging for a finals spot next season.

Croft still has a year on his contract at Salford but is believed to have a get-out clause to return to the NRL.

Only yesterday, the Knights signed fiery Broncos five-eighth Tyson Gamble and he may well form an exciting combination with Croft.

With the huge elimination final between arch rivals the Roosters and Rabbitohs coming up, Souths fans are taking the feud up a level.

Firstly there was the members tickets fiasco, revealed by Wide World of Sports on Monday, in which Souths fans were sent an incorrect code online in the mad rush for the best seats at Allianz Stadium.

Now their blood is boiling over comments from Roosters boss Nick Politis in which he dismissed their claims to use Allianz as their home ground.

“I’ve heard other people say they want to play there because it’s their home,” Politis said. 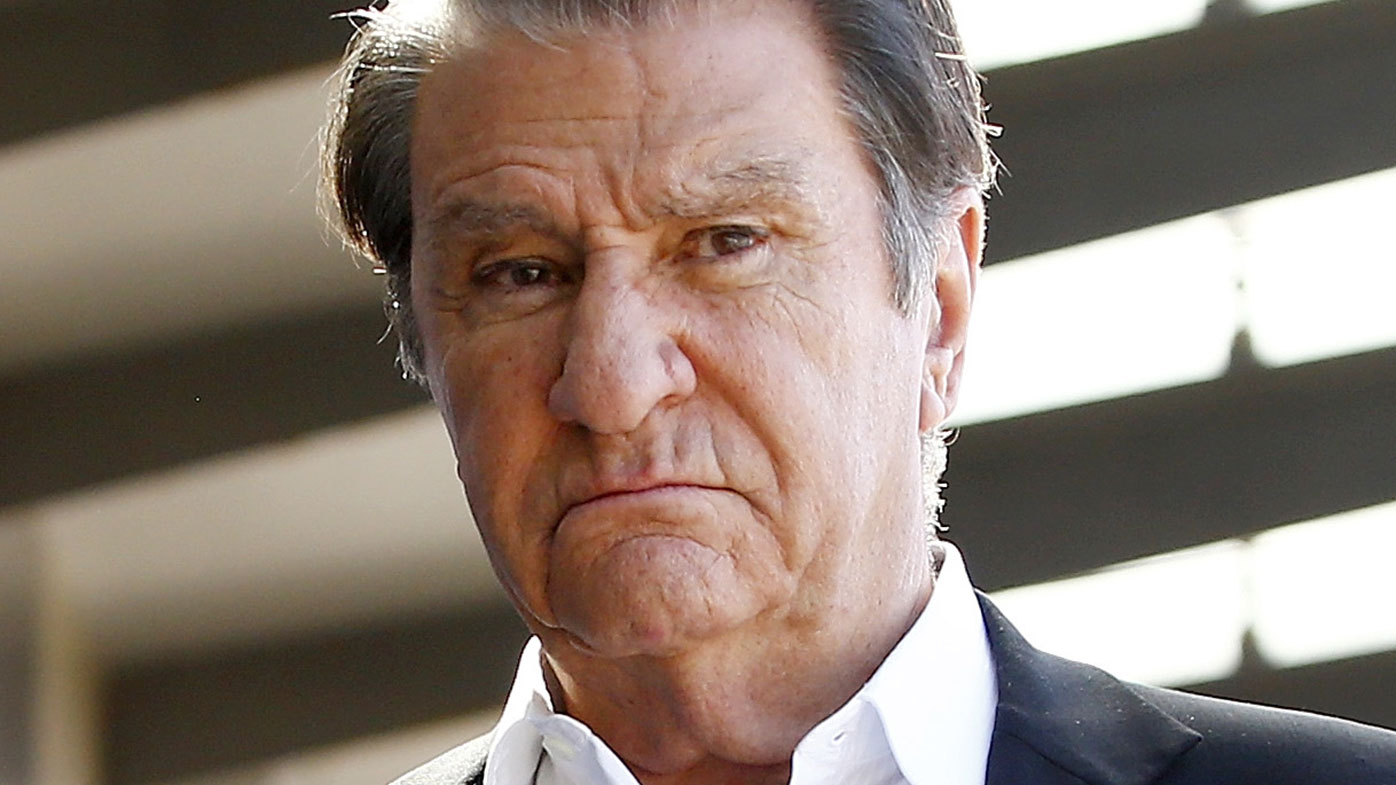 “The point is we’ve been there since 1928. We started with the old Sports Ground and then 30 years with the old Allianz Stadium.

“Nobody else has played there. For another club to say we want to go there because it’s our home, it’s not their home.

“The Roosters are the only people that belong there. It’s our true home and it’s very sacred.”

A check of the facts, verified by league historian David Middleton, reveals that Souths and Easts shared the old Sydney Sports Ground for home games in 1911. For the following two years, Souths were the first club to play home games exclusively at the Sports Ground, with the Roosters using the Showground next door. 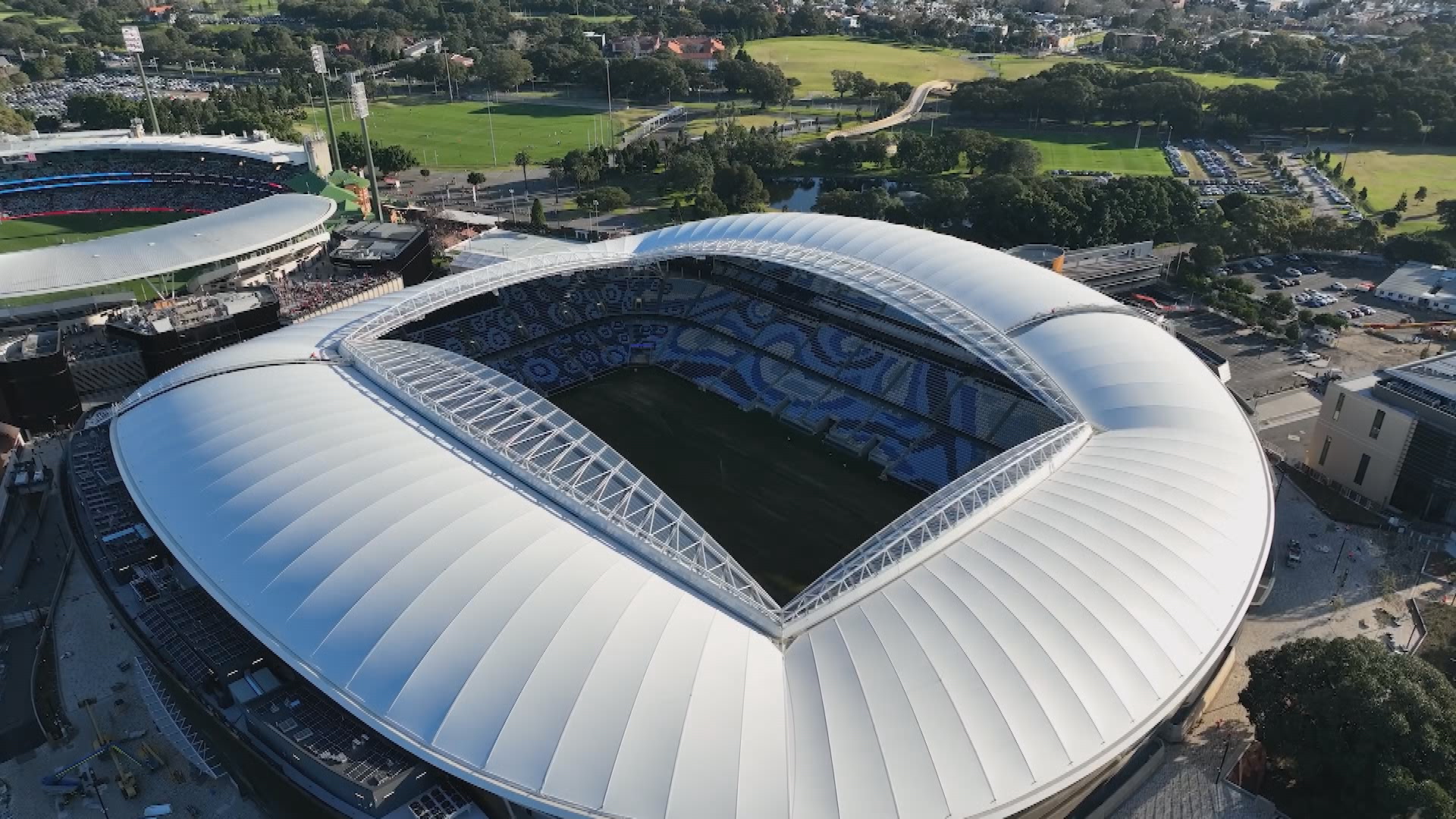 In the years 1914-1928 both teams shared the Showground and SCG for home games, with the odd game at the Sports Ground.

From 1930-1947 both teams shared the Sports Ground, before Souths started playing at Redfern in 1948.

And for the first 40 years of the league, Souths actually played more home games at the Sports Ground than Easts.

The Roosters have swooped to sign one of the best young front-rowers in New Zealand.

Otuvai Kivalu is just 15 but he is already turning heads with his size and speed in the engine room.

A ball-playing prop who can also play lock, Kivalu has signed a two-year deal and will be a part of the Roosters’ academy in New Zealand but will also fly to Sydney for special training and games.

‘Panicked’ Gallen ‘bitten off more than he can chew’