Tennis legends Todd Woodbridge and Jelena Dokic were in awe of Spanish teenager Carlos Alcaraz after his fourth-round victory over Marin Cilic.

He had chances to close the match in the fourth set, but Cilic fought back and levelled it to head to a fifth.

It took almost four hours for Alcaraz to win, with the clock approaching 2.30am in New York when he won match point. “Well you can notch that one up as a very important experience,” Woodbridge said on Nine’s commentary.

“He was strong in the head, he had a lot of heart, he had fast wheels. You just keep scratching your head that someone so young can be bringing this.

“We haven’t seen it for so long in the men’s game.”

Dokic agreed Alcaraz looms as the heir to the throne created by the likes of his countryman Rafael Nadal. 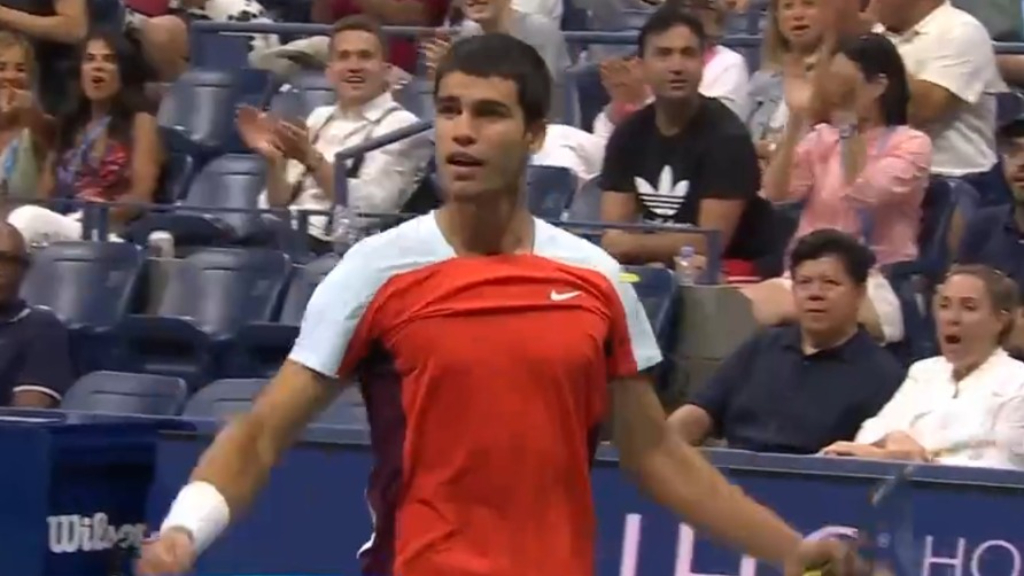 “I think regardless of what happens in this tournament that was an important match in his career,” Dokic said.

“This was a big experience for him.”

Last year he became the youngest player to ever reach the quarter-finals of the US Open.

Now he becomes the youngest man in 70 years to reach the last eight of the tournament in consecutive years. 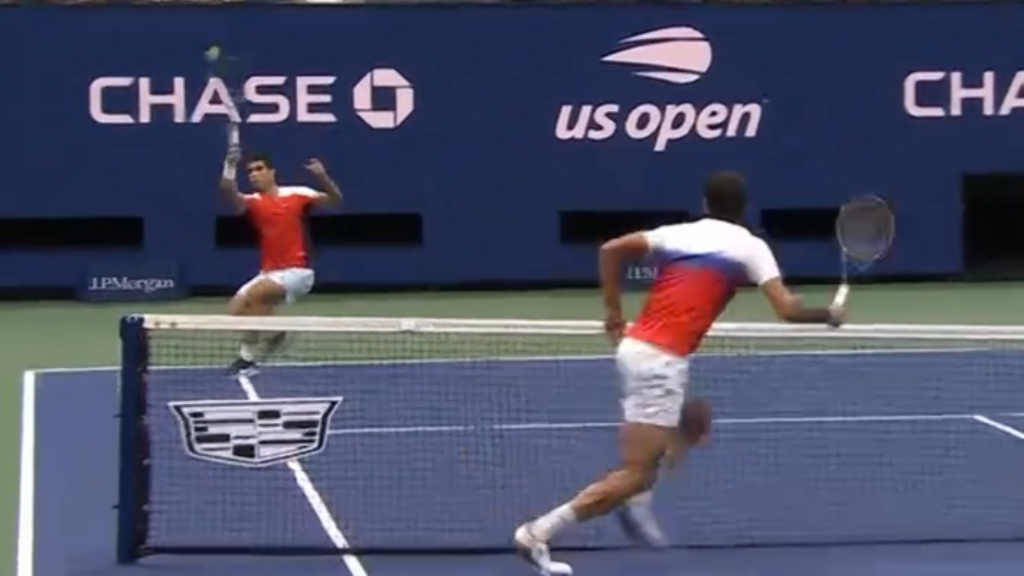 Australian players Lew Hoad and Ken Rosewall achieved the feat in 1952-53, before they had turned 19.

The teenager was thrilled to qualify for the quarters, where he will take on 21-year-old Italian superstar Jannik Sinner.

“I believe in myself all the time,” Alcaraz said.

“After a fourth set, I had a lot of opportunities at the end, losing that fourth set it was tough for me to come back in the fifth set, to stay strong mentally.”

The rule blocking star drivers from an F1 seat