The 2023 season was yet another chapter of frustration and disappointment for Dragons fans.

Ominous signs were there before a ball was kicked – the club bizarrely gave besieged coach Anthony Griffin an additional 12 months… but by the end of the season Dragons officials were making secret overtures to rival coaches about taking over the reins.

Rumours about a rift between Griffin and several players bubbled on throughout the season and the Dragons looked like a club divided on the field.

They led the league in missed tackles and their attack seemed to lack creativity and imagination.

The one shining light was halfback Ben Hunt, who had his best-ever season, leading the Dally M Awards when they went behind closed doors. 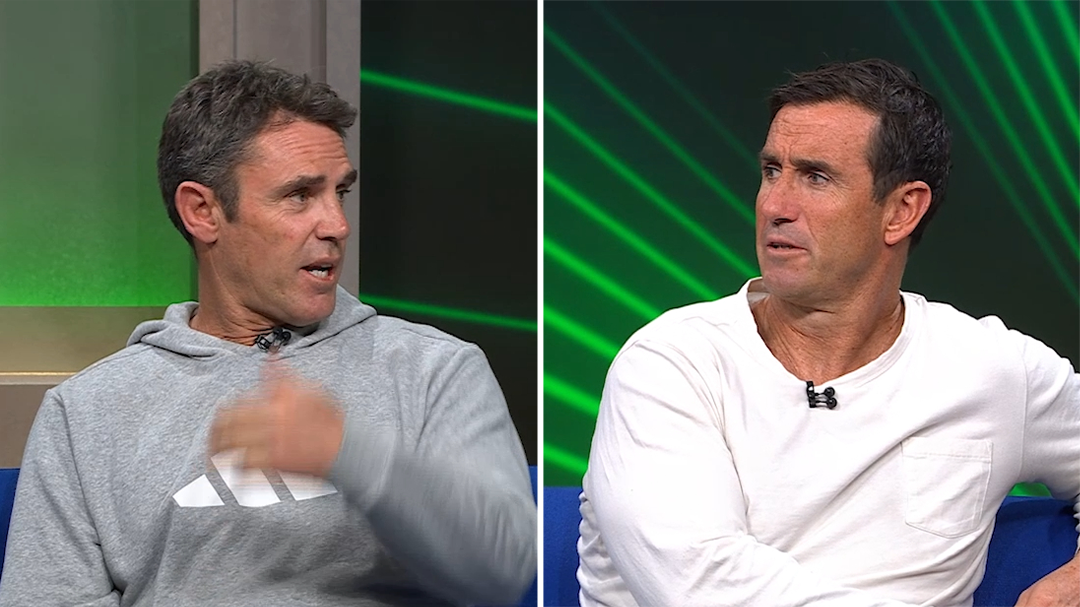 If the Dragons won a game, it was invariably because Hunt came up with clutch plays at the right times.

Sadly, too often his teammates seemed content to sit back and let Hunt do the hard work.

Remarkably for a club that performed so poorly the club has yet to sign a ‘name’ player for 2023 – another indication of the front office problems that have frustrated fans for over a decade. 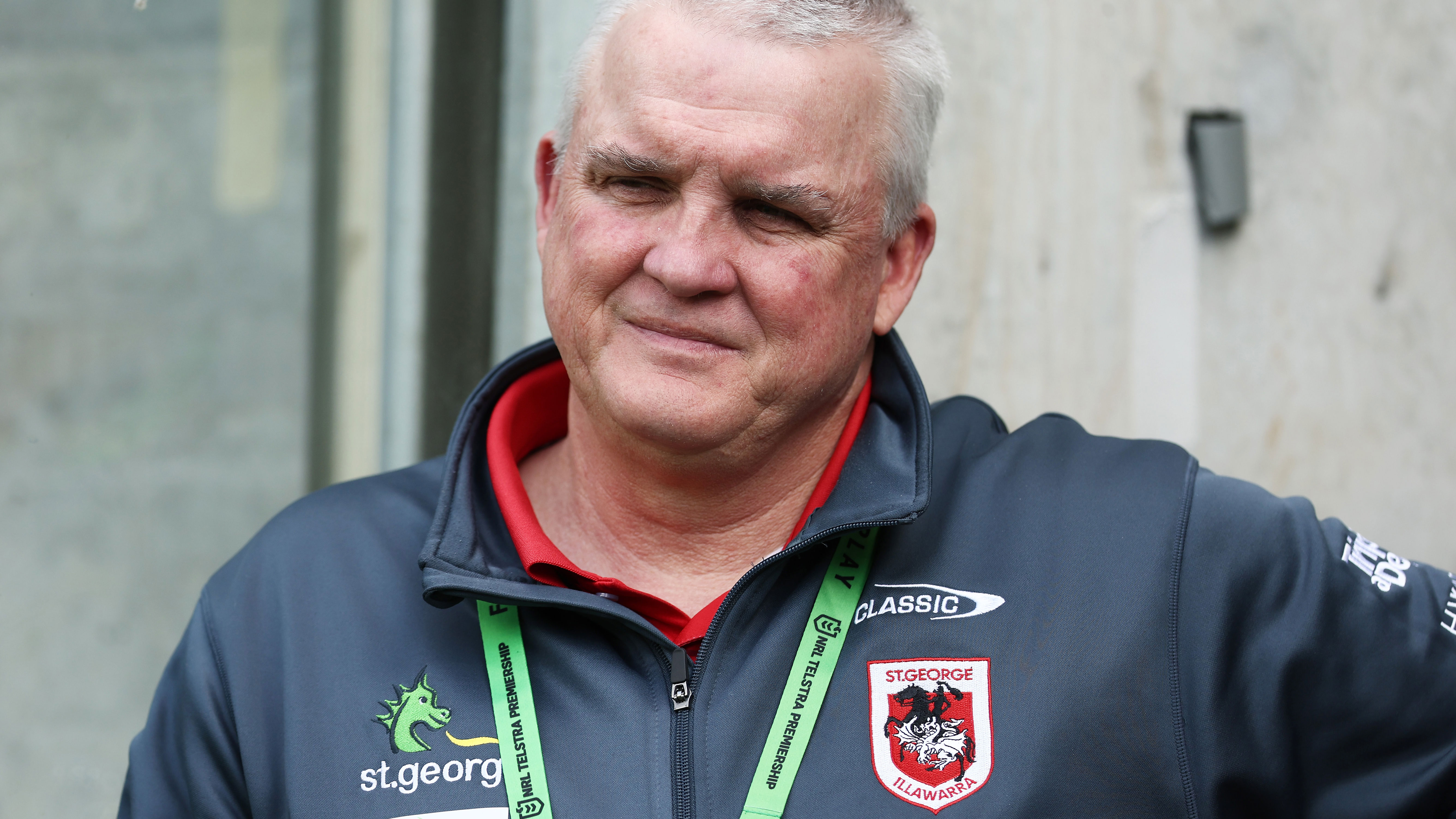 Best player: Ben Hunt by the length of the straight – was inspirational in attack, his kicking game was masterful and he saved many tries with last-ditch defence.

Biggest disappointment: Zac Lomax is a player blessed with plenty of talent but had a mixed year – he came up with some good plays but made more errors than any player in the NRL and needs to work on his game over the summer.

The rule blocking star drivers from an F1 seat