Leading Manly players are refusing to fill out a survey asking them whether they support Des Hasler as the coach desperately attempts to retain his job for next season.

News of the anonymous survey, which was designed by Hasler’s football department, surfaced on Monday.

Manly chief executive Tony Mestrov didn’t even know it existed and it is believed that Hasler intended to use it to push his case when he meets with the board on Thursday.

Questions in the survey included:

* How the players felt about the possibility of a new coach in 2023.

* Their views surrounding the current assistant coaches and support staff.

* The amount of support they received from the club this year.

* The impact of the pride jersey fiasco. 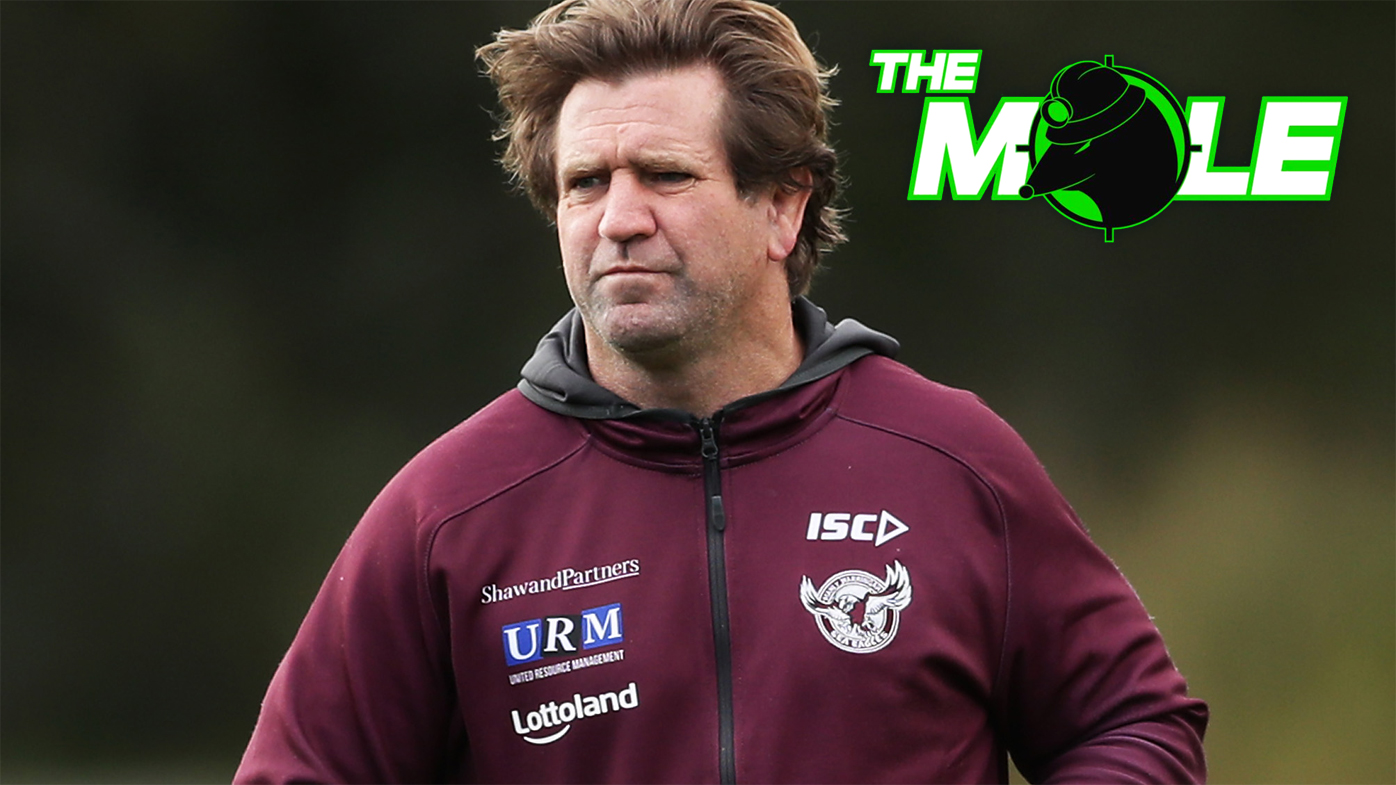 But Wide World of Sports has learned that the players are not comfortable answering such explosive questions.

“I have advised my players not to touch the survey… and it didn’t take much convincing,” one leading player manager told Wide World of Sports.

“The boys don’t want to get in the middle of a spat between Des and the club and a lot of the questions are loaded.

“They just want to stay out of it.”

How one game could change Aussie Ange’s career