The Matildas’ first match at the new Sydney Football Stadium looked to be going perfectly, before a second half collapse spelled yet another loss for Tony Gustavsson’s team.

Mary Fowler had scored the first goal in the new stadium after three minutes, finishing off a Sam Ker cutback, and with Caitlin Foord looking dangerous and a couple of good chances going wasted, Australia looked brilliant as it was applauded off the field at half-time.

The thing is that friendlies aren’t about results – and after a thrilling first 45 minutes, you couldn’t have felt a lot better about Australia’s play. The hosts were solid at the back, enterprising going forward and deserved more than their one-goal lead.

But for whatever reason, all of that was left in the dressing room at half-time, and Canada’s goal two minutes after the restart sparked no response other than the visitors continuing their ascendancy. 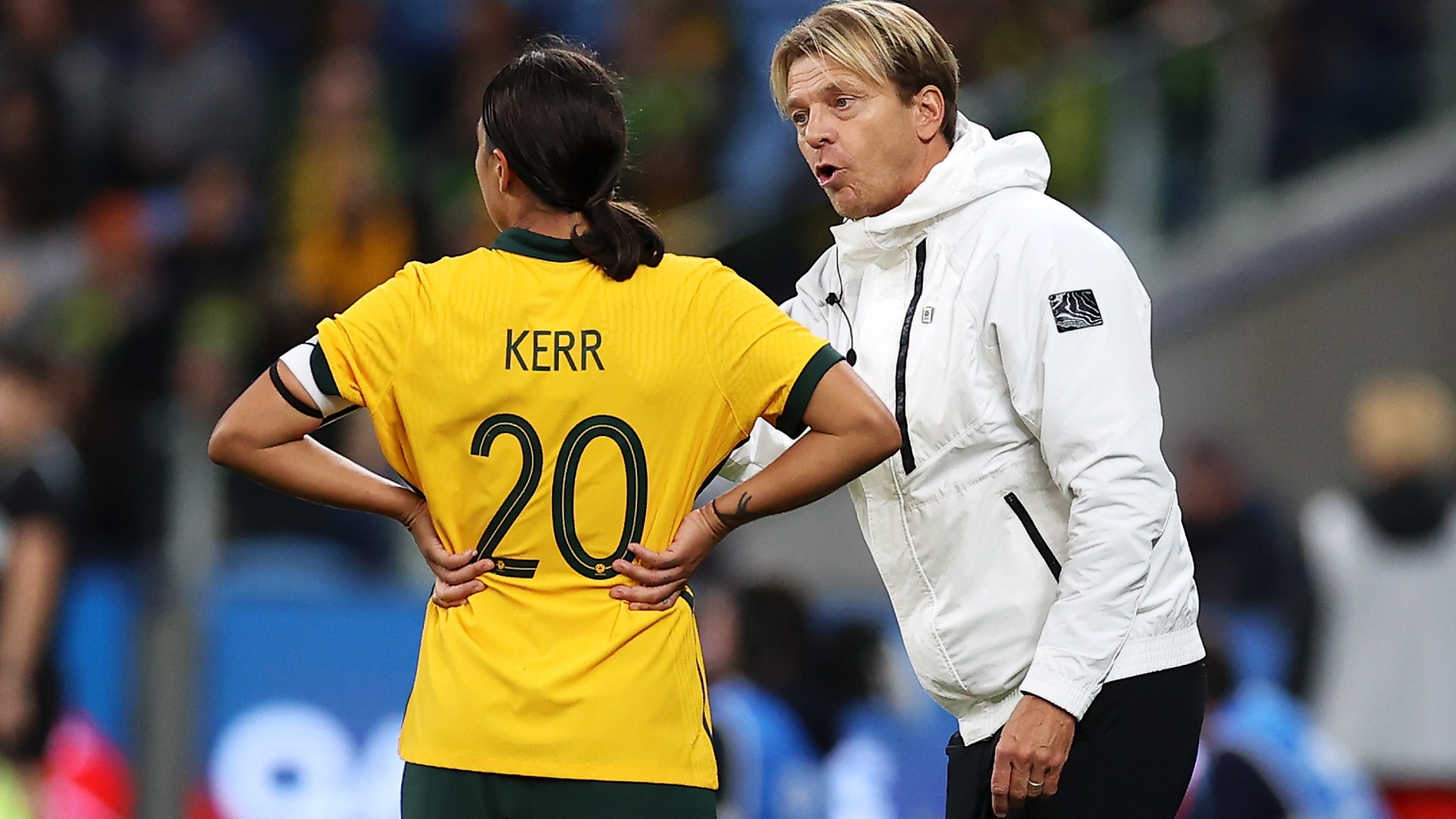 Adriana Leon, as she did in Brisbane at the weekend, found the back of the net to stun the massive crowd, before making it a double just after the hour mark. The second was a composed finish after she was played through by Jade Rose, a fitting reward for the defender who had largely contained Kerr throughout the night.

Rose won it at the back, turned one Australian and skipped past another, before rolling a gorgeous 40-metre through ball right through the heart of the defence to find Leon, who picked her spot and blasted it past an onrushing Lydia Williams. 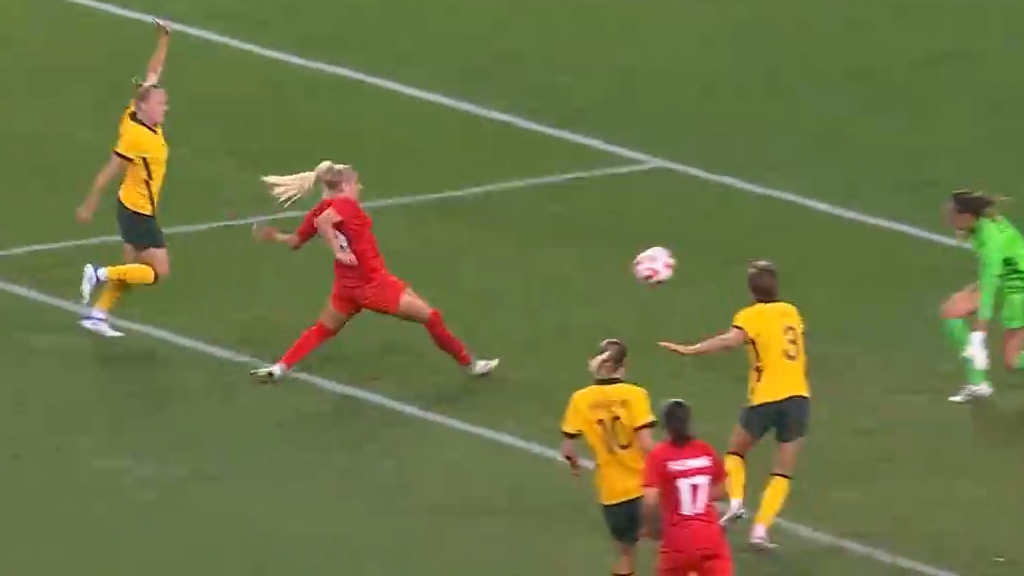 Save for an Alex Chidiac chance that was blocked in the final minute of normal time after Kerr managed to evade a couple of tacklers, the second half was entirely dominated by Canada.

As 26,997 fans watched on, it was a frustrating performance that leaves more questions than answers ahead of next year’s World Cup.

“It’s frustrating, because it felt that those first 45 minutes was the first time in a very long time that we had a performance consistently,” Gustavsson said afterwards.

“We’ve seen patches before … but this was a 45-minute, complete performance, where we were actually dominating Canada.”