Latrell Mitchell believes his treatment from Roosters fans went too far during a fiery round 25 clash at Allianz Stadium.

And he likened the issue to that of AFL legend Adam Goodes, who was effectively booed out of the game and has shunned the limelight since retiring due to the shameful actions of crowds.

Mitchell was public enemy No.1 when he stepped onto the new Moore Park turf on Friday, going head to head with the players he once called teammates.

He won two premierships with the Chooks before leaving to join their arch rival. Late last season he angered the Tricolours when a high shot on Joey Manu shattered the face of his one-time close friend. 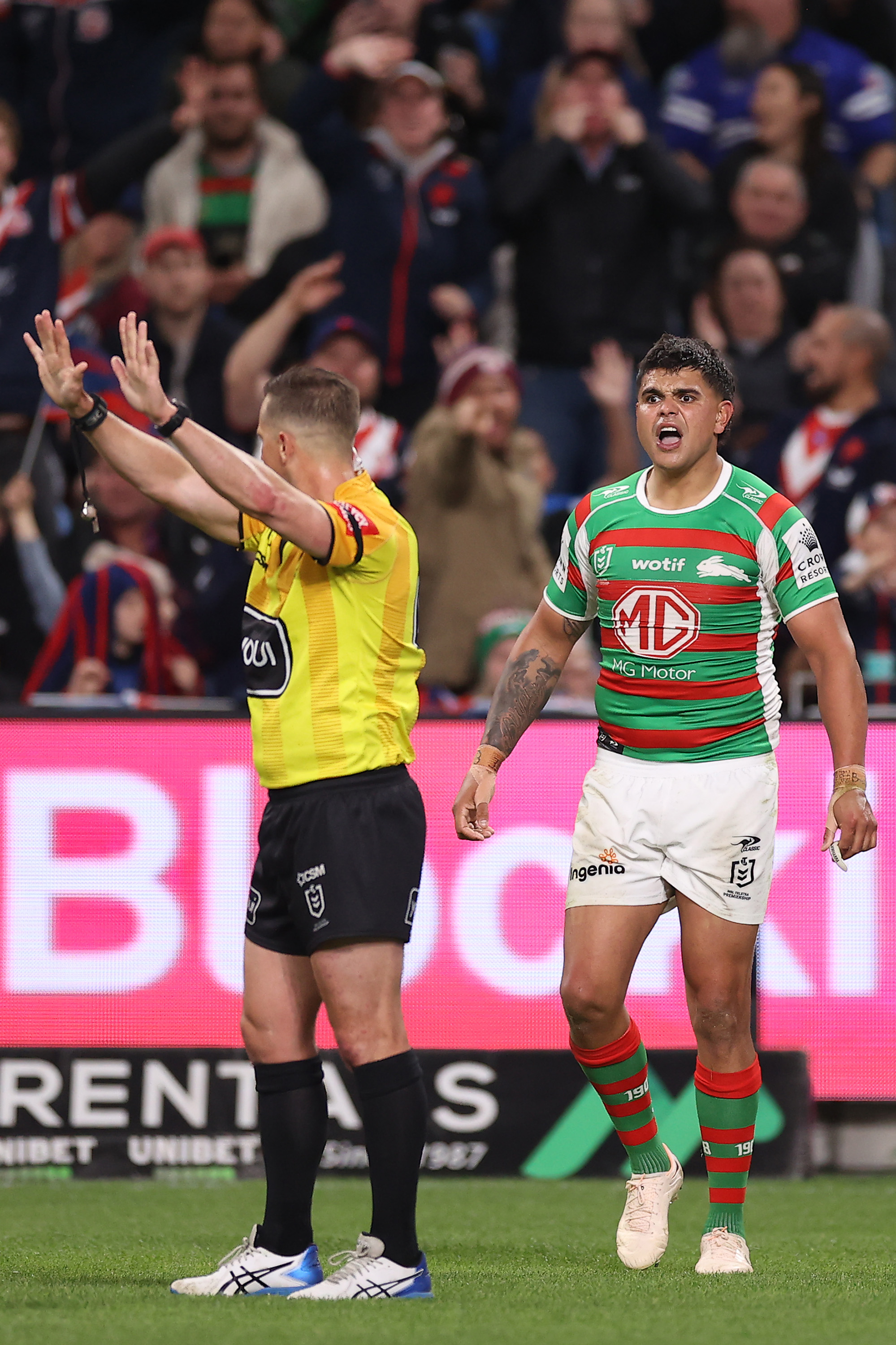 And while Mitchell relished the physical battle against the Roosters on Friday, he wasn’t so pleased by the fans in the stands who booed him relentlessly.

The vitriol reached boiling point in the second half when Mitchell was sin-binned.

“It was expected,” Mitchell told media, including the Sydney Morning Herald, on Tuesday.

“(Booing) once or twice [is fine], or when I’m kicking goals, definitely. But every run? It was disappointing.

“You saw it with big Nelson [Asofa-Solomona] and the Parramatta supporters. It’s shit, to be honest. Adam Goodes gave up his career because of it. It’s not nice. We cop it every day as it is. 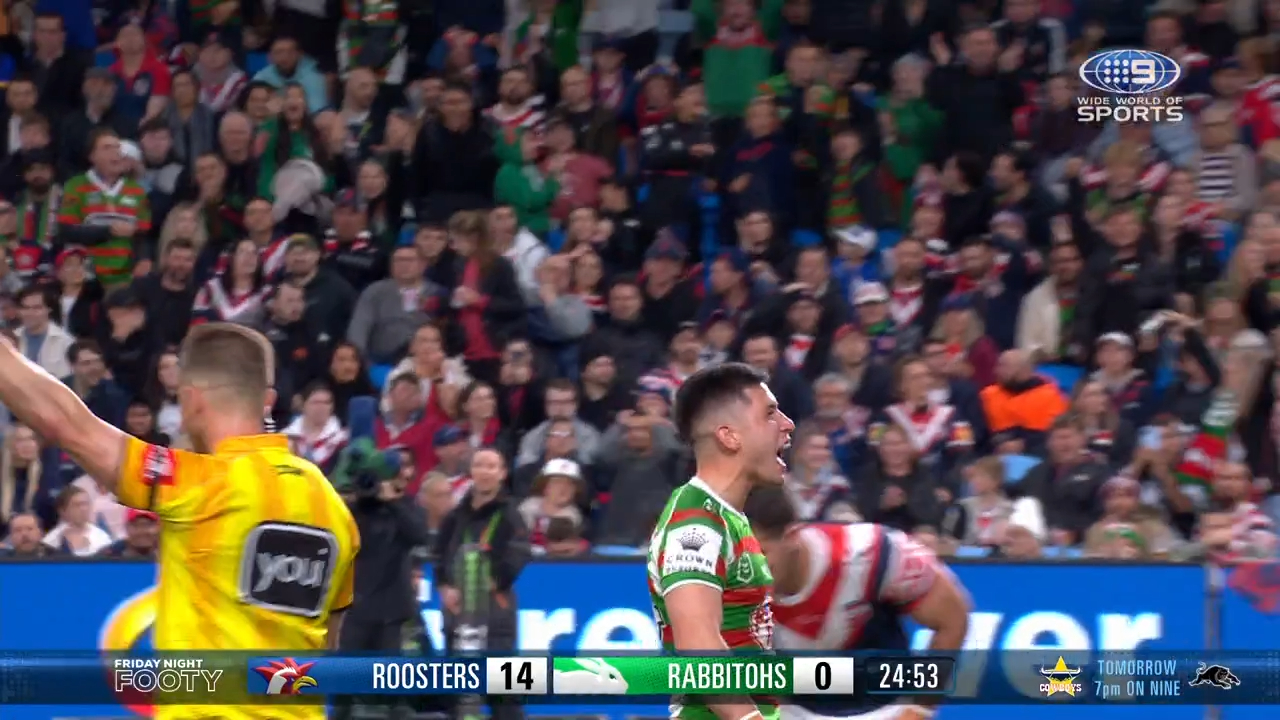 “There are different ways of showing passion. I can’t change what happens [off the field], all I can control is what happens on the field. It doesn’t worry me, it’s just disappointing to see it week in, week out, especially with other players.

“I sat there and watched Melbourne, who are a team not welcome anywhere because of the success they’ve had. It comes down to that. Me being who I am, I cop what I cop.

“You just know it’s more of a personal hit when they are going at me.”

Mitchell expects it to happen again on Sunday when he returns to Allianz Stadium to face the Roosters in a do-or-die elimination final.