Rafael Nadal was “beaten up” by rising American gun Frances Tiafoe in his US Open exit and could bring down the curtain on his legendary career at next year’s Roland-Garros, Wally Masur believes.

Although Nadal has had a magnificent 2022 campaign — he conquered the Australian Open, won Roland-Garros and reached the Wimbledon semi-finals — his fourth-round defeat at the US Open heightened fears he could be about to sign off. 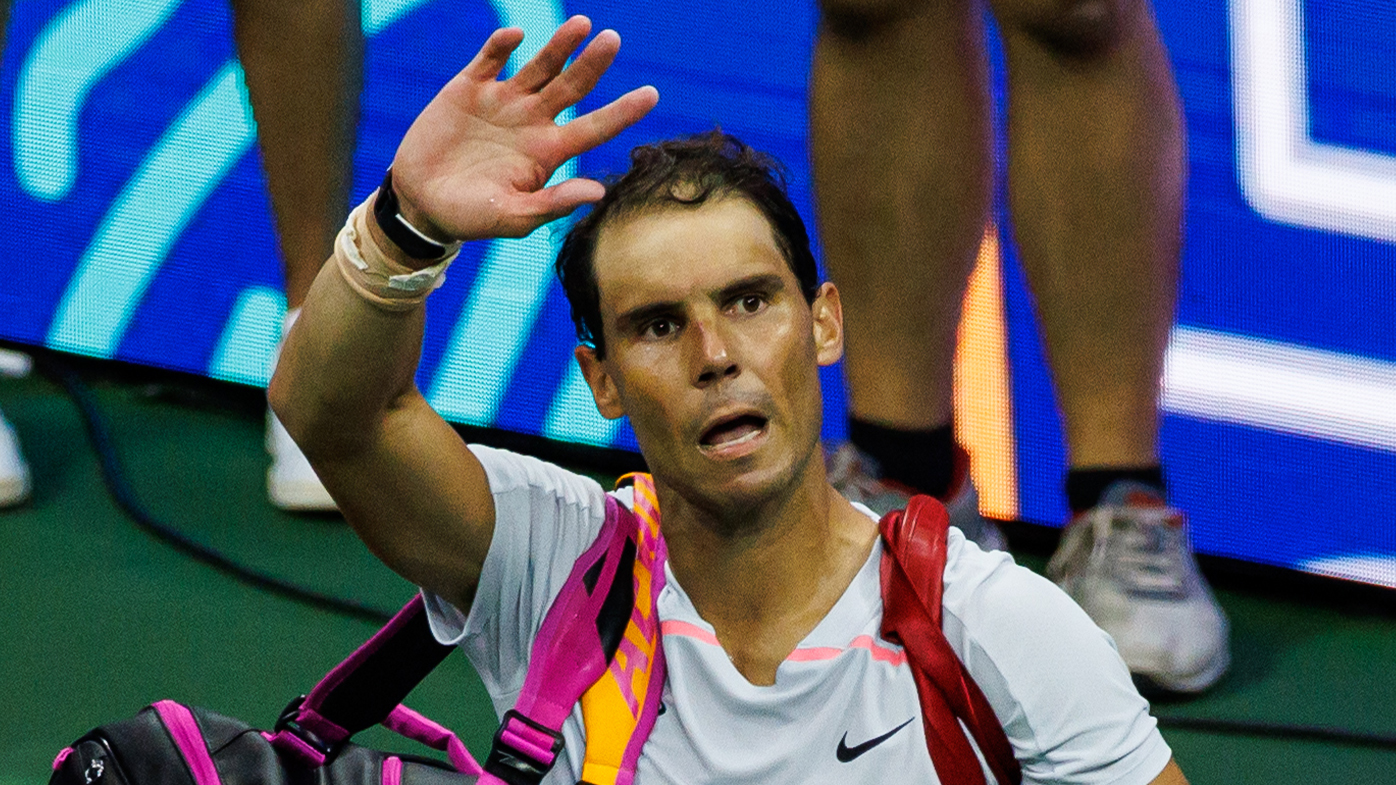 “I need to fix things, life, then I don’t know when I’m going to come back,” Nadal said after the match, casting further doubt on his future.

“I (am) going to try to be ready mentally. When I feel that I will be ready to compete again, I will be there.”

His wife is expecting their first child in the coming months and was hospitalised recently over concerns with the pregnancy.

Masur saw signs of the end nearing quickly in Nadal’s defeat to Tiafoe, which dealt the Spaniard his first loss at a major this year and ended his 22-match winning streak at grand slams.

“When I watched that match today — and this is the fastest court of the year, certainly the fastest (at a) slam — he was beaten up. Tiafoe took it to him. He had more firepower, certainly off that forehand wing and certainly matched his physicality,” Masur said on Stan Sport’s Grand Slam Daily. “I look at Rafa losing in the fourth round, which is a great effort … but how many fourth rounds does Rafa want to lose in? If he goes to the Australian Open and he runs into a Tiafoe or someone similar … Rafa plays to win, he plays to win slams.

“I just can’t imagine he wants to stick around if the next wave are coming and starting to catch and overtake him. 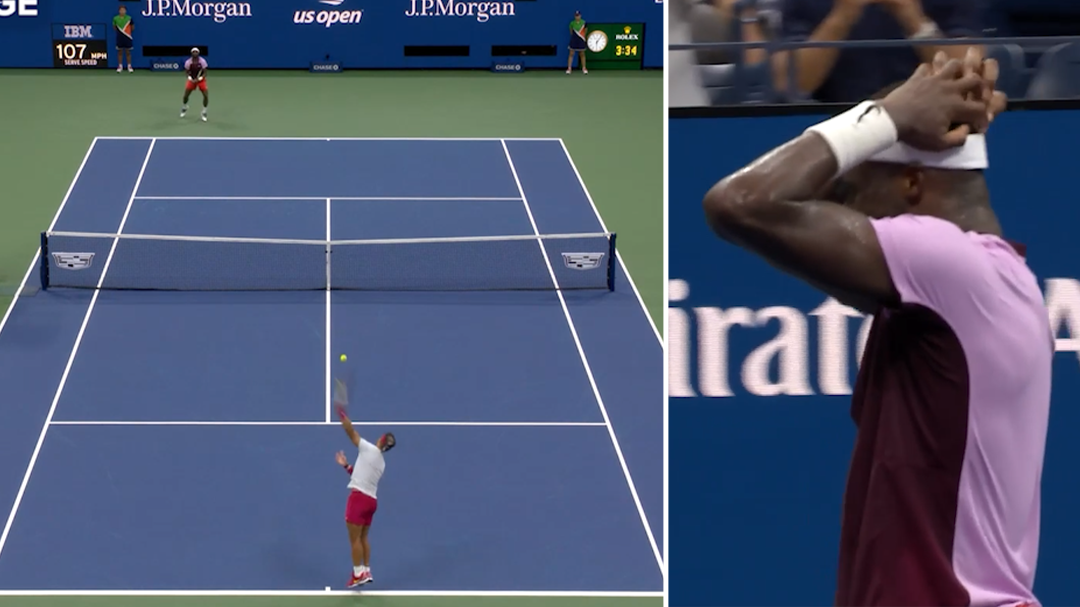 “I still think we’re seeing the changing of the guard,” Masur said.

“I thought Tsitsipas and Zverev were going to swamp — certainly Roger’s injured — Djokovic and Rafa. I thought they were going to get overtaken. That hasn’t necessarily been the case.

“There is a changing of the guard, but it hasn’t changed yet.”