Australia was rescued by a 158-run stand between Alex Carey and Cameron Green in the opening one-dayer against New Zealand, ensuring the hosts clinched a two-wicket triumph in Cairns on Tuesday.

But another Aaron Finch failure added to the massive pressure building on Australia’s limited-overs captain, who was trapped lbw by left-arm quick Trent Boult for five.

“At some stage, if he keeps failing this series, I think a call has to be made sooner rather than later,” Mark Waugh said on the Fox Cricket coverage.

“Everyone has their use-by date, no matter how good you are.” 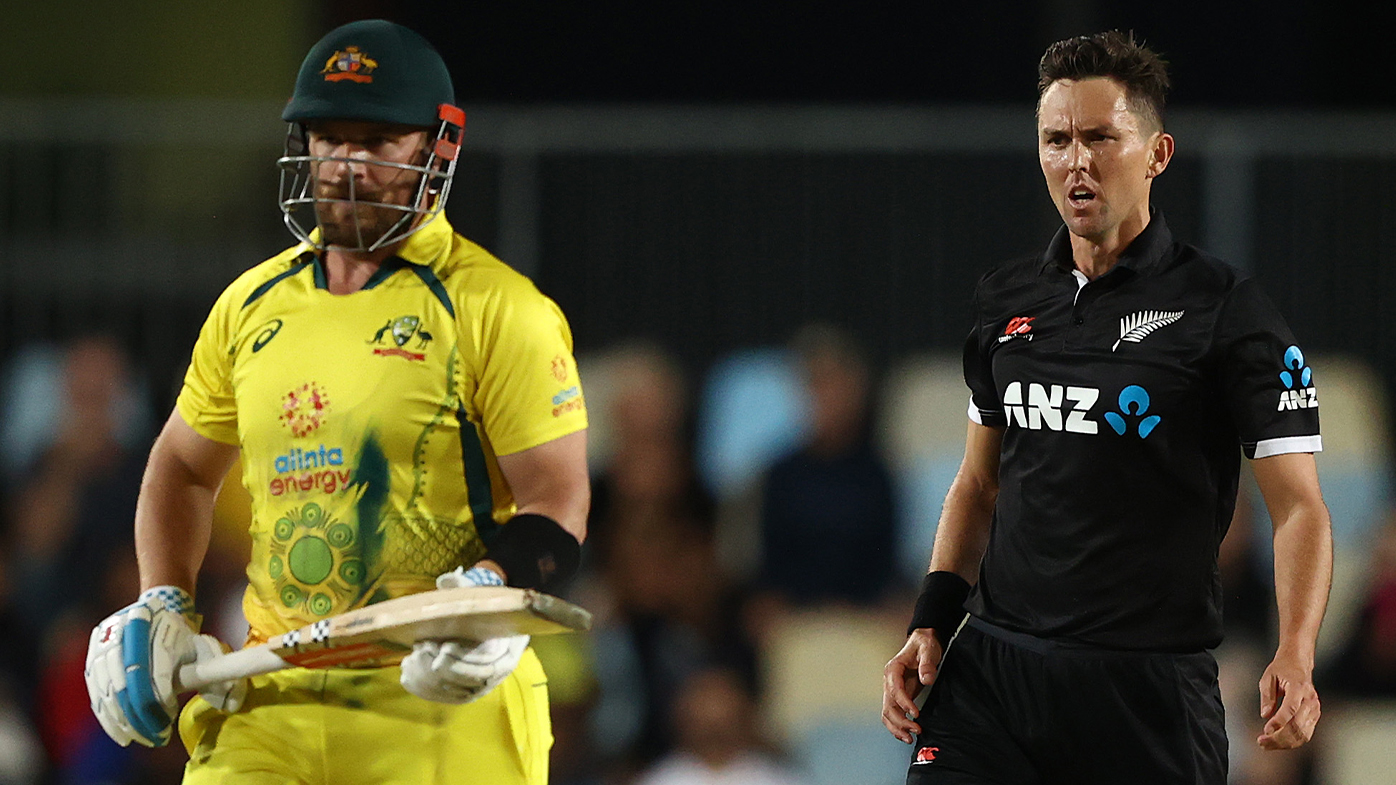 Finch reviewed the umpire’s ‘out’ decision after attempting to glance a Boult delivery through the leg side, but technology revealed he hadn’t got any bat to it and the ball would have crashed into middle.

The rough trot has left Finch in a precarious position as selection chair George Bailey and his team piece together their squad for the T20 World Cup, taking place in Australia across October and November.

After New Zealand posted 9-232 in Tuesday’s match, Australia found itself floundering at 5-44 after 12 overs.

But No.6 Carey and No.7 Green scored 85 and 89 respectively to save Australia in a comeback victory. 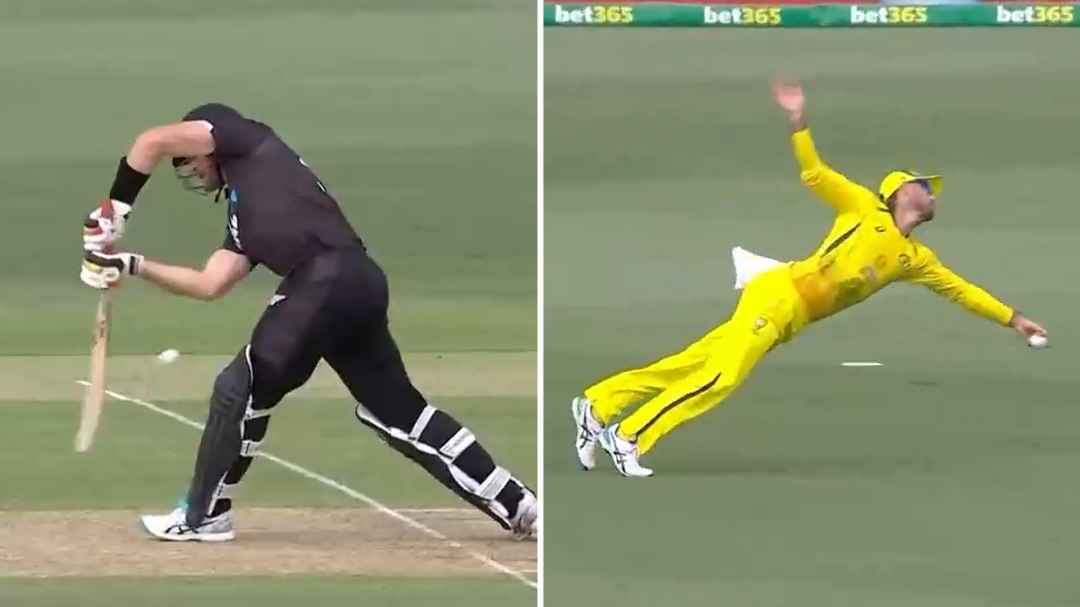 The young all-rounder cramped late in the chase and drew medical attention, before rain forced a short break with Australia just four runs short of victory.

But Green and Adam Zampa returned to the crease and completed the pursuit of 232 runs in 45 overs.

“It looked a long way away … when Boult was on fire early and the first five went cheaply,” Kerry O’Keeffe said on the Fox Cricket broadcast.

“But take a bow, Cameron Green and Alex Carey, and Adam Zampa at the end.

“What a performance from the Australians.

The final two matches of the one-day series, also scheduled to be played in Cairns, are set for Thursday and Sunday.

SHOCKING VIDEO! Via MC4EI and Gateway Pundit — 13 Minutes of Never-Before-Seen Footage of Ballot Trafficking in Detroit, Michigan – Including Postal Workers!