Celtic’s return to the Champions League group stage was an unhappy one as Ange Postecoglou’s side were outclassed 3-0 by holders Real Madrid in Glasgow.

After Celtic more than held their own in a scoreless first half, ﻿the classy Spa﻿niards lifted with a devastating second half blitz and goals to stars Vinicius Jr, Luka Modric and Eden Hazard at a packed Celtic Park.

After a five year absence from Europe’s top flight, ﻿Celtic captain Callum McGregor nearly gave the hosts a shock lead in the 21st minute but his sweet strike from outside the box was denied by the woodwork. 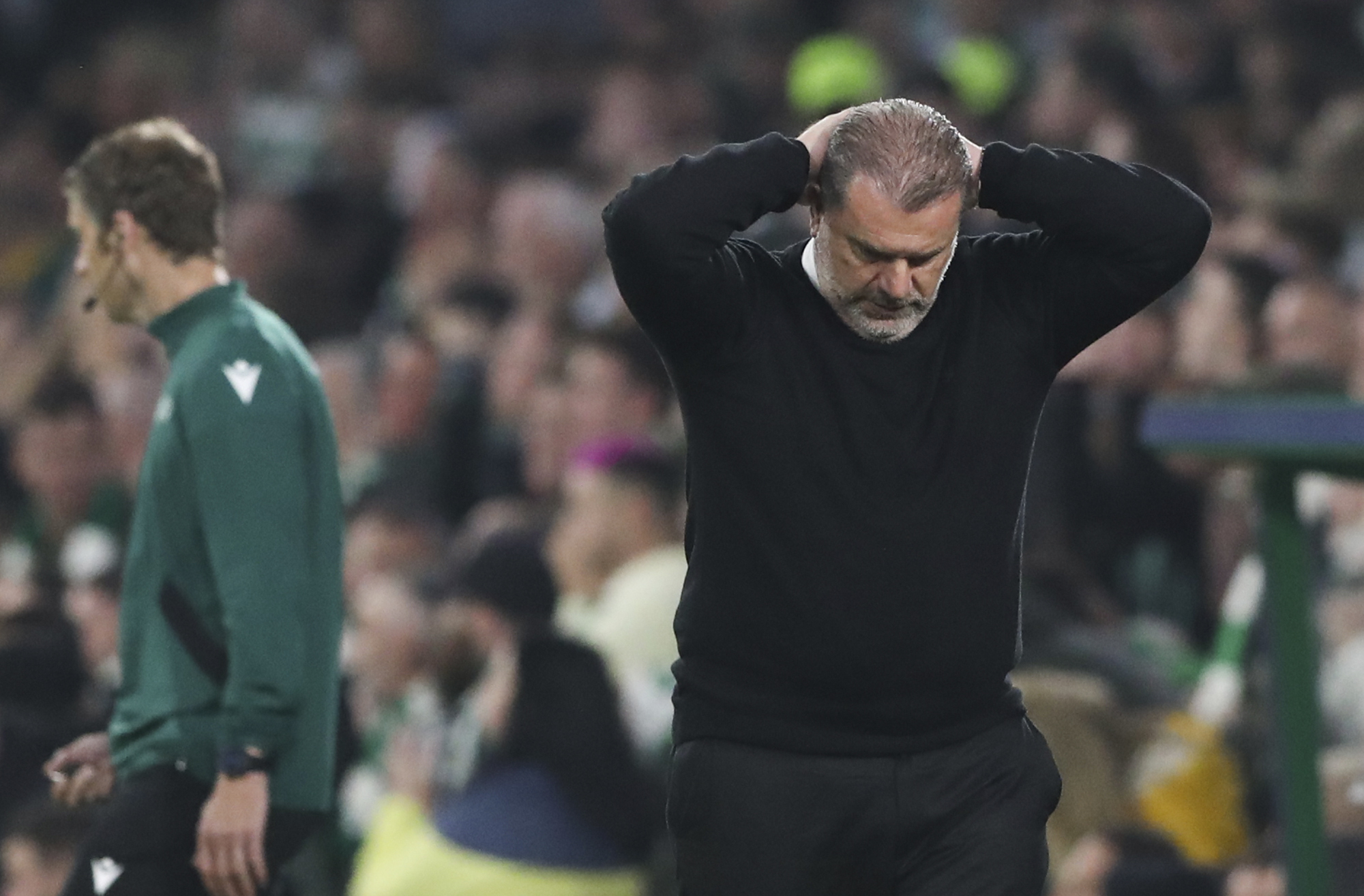 The deadlock was finally broken in the 56th minute﻿ after a sweeping move from Madrid.

Federico Valverde picked out Vinicius and the Brazilian applied a cool finish for 1-0. ﻿

Legendary midfielder Modric then doubled the lead on the hour mark cutting inside and poking home ﻿from close range with the outside of his brilliant right foot.

“You work so hard for that and in the space of a couple of minutes the game’s moved away from you,” commentator Alan Smith said on Stan Sport’s coverage.

“But they are playing the champions of Europe.﻿”

Postecoglou brought Socceroos midfielder Aaron ﻿Mooy on for inspiration but Hazard﻿ put the result beyond doubt in the 77th minute, swooping from close range after Dani Carvajal hooked the ball back expertly. 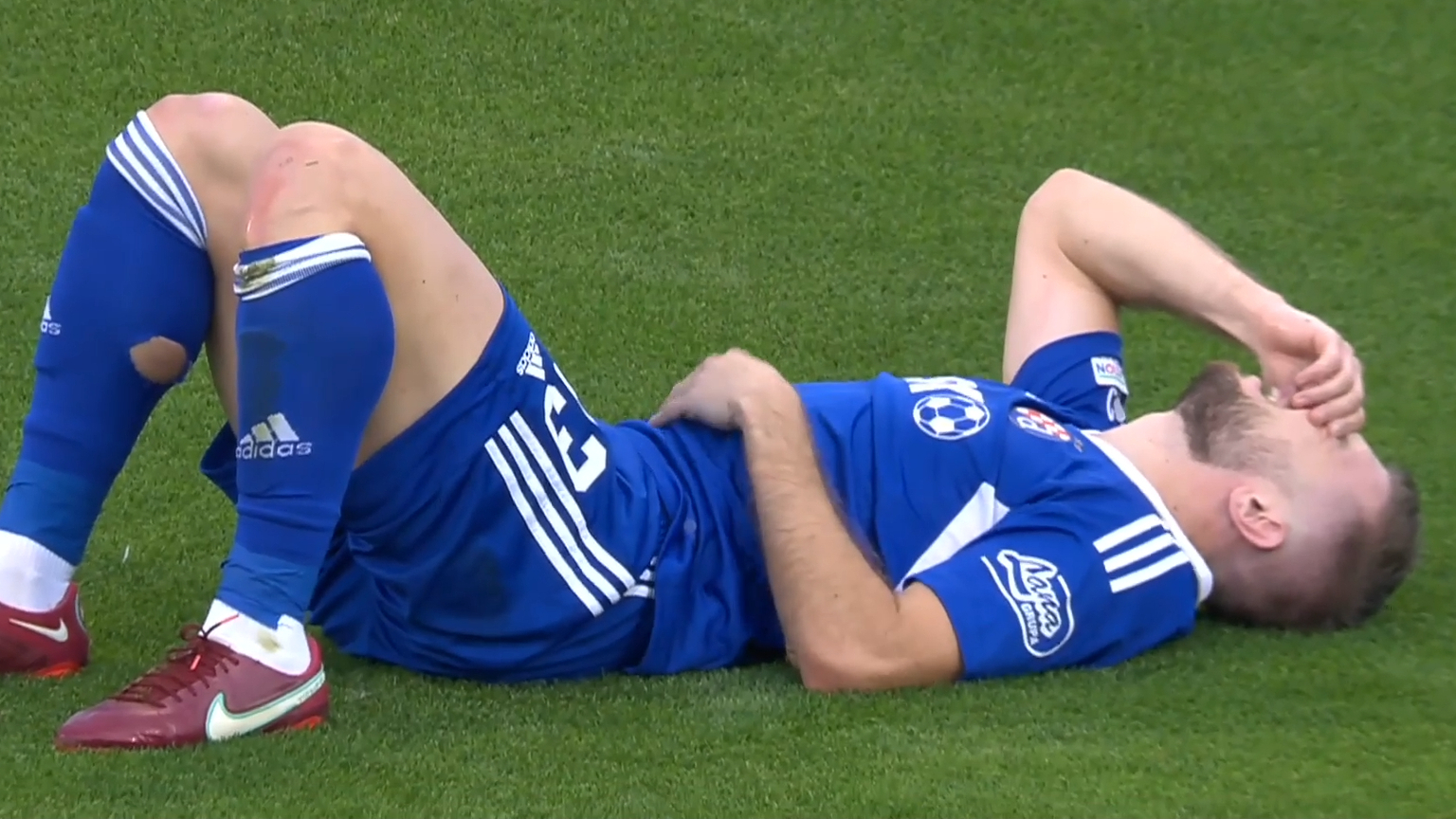 Hazard had replaced gunstriker Karim Benzema who was substituted with an apparent knee injury in the 30th minute.

Benzema put his hand on his face as he slowly walked off the field.

Celtic’s next Champions League assignment is against Shakhtar Donetsk﻿ on September 15.

“So don’t get too down (if you’re Celtic). Just take those few little things out of it. 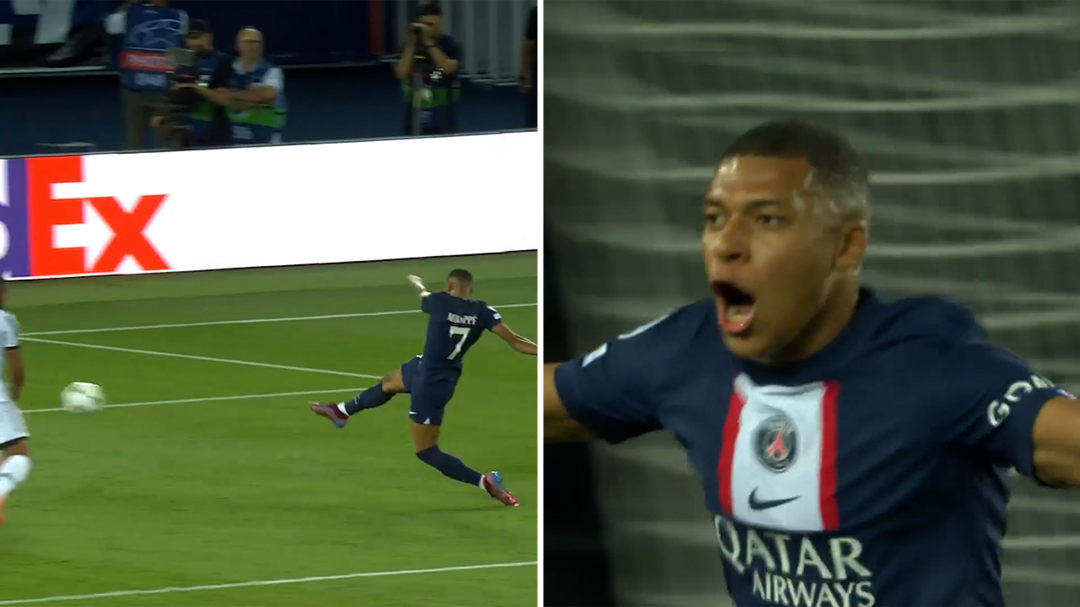 “Leipzig and ﻿Shakhtar Donetsk are not going to be the same standard so they can go after those two teams, especially at home.

“Don’t let it knock your confidence too much and look forward to the next games.

“We haven’t let ourselves down, we didn’t look out of place but we’ve learnt a couple of things. That’s it.”﻿ 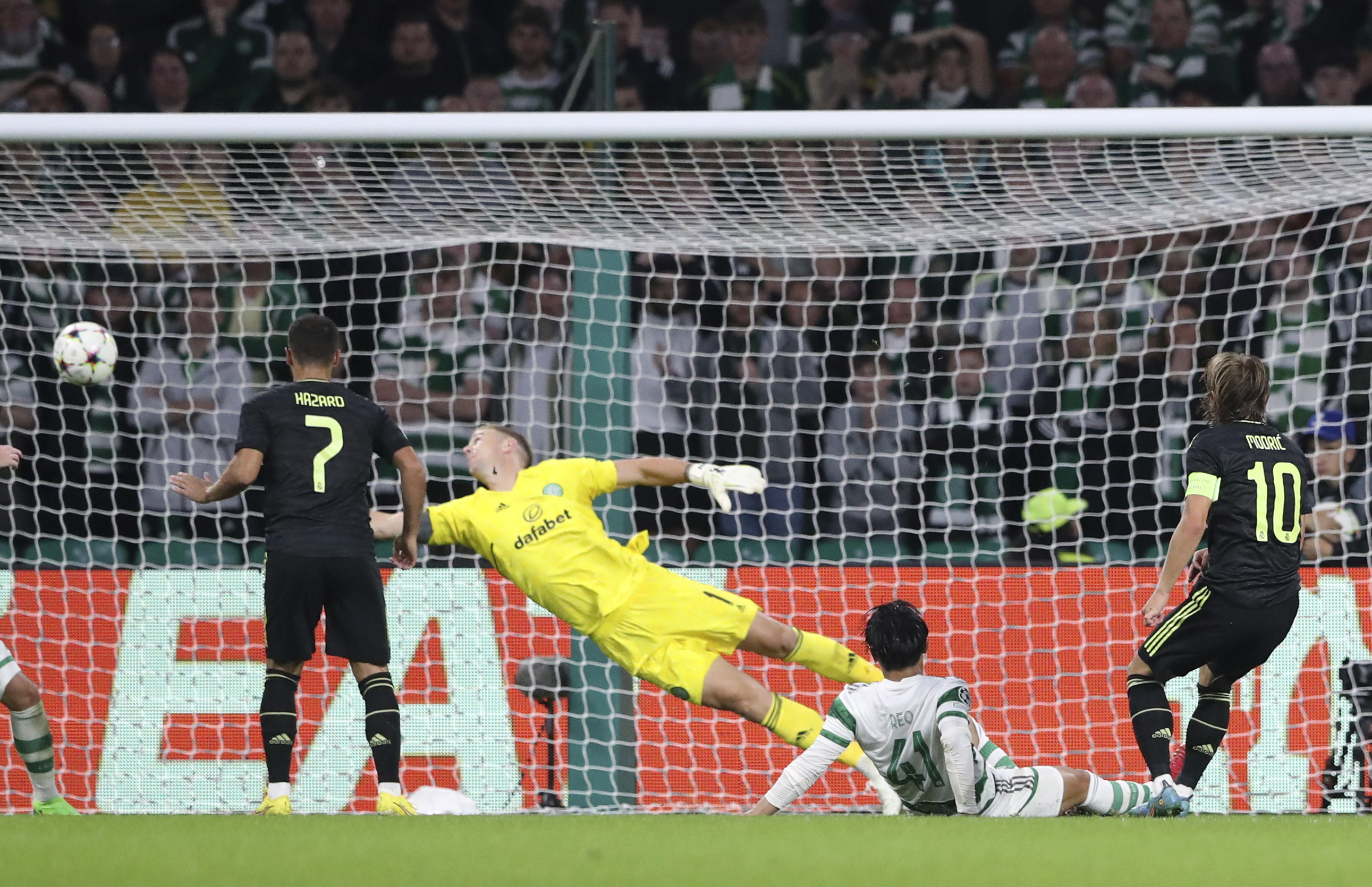 As well as McGregor’s near miss, Celtic rued a one-on-one situation squandered by Liel Abada in the first.

Postecoglou’s side continued to attack but were eventually ﻿picked off by Madrid’s expert counter-attack.

Belgium veteran Hazard was influential in Benzema’s absence and was involved in the first two goals before scoring himself.﻿

“You understand at this level it’s fine margins and the first goal was always going to be important,” ﻿Postecoglou said.

“Until that first goal we were right in the game, probably had the better opportunities but we didn’t take them. Once they scored they took control of the game.﻿

“We took some risks and they had the quality to capitalise on it.”

Tucker On Elites: “They Seem To Make Things Worse On Purpose” (VIDEO) — Ways To Prepare

LIVE: Rival’s collapse not enough to save Aussie