Two men at the centre of a whirring Manly rumour mill have taken action in a bid to kill the whispers.

Amid reports of Daly Cherry-Evans‘ teammates wanting a new captain, coach Des Hasler considering quitting and two of the Trbojevic brothers — Tom and Jake — heading for the exit doors, Cherry-Evans and Tom Trbojevic have spoken out.

Cherry-Evans and Trbojevic sat down together to speak with 9News’ Danny Weidler in the aftermath of Manly’s last match of the season, which saw the Sea Eagles lose to the Bulldogs 21-20 at Sydney Olympic Park on Friday night. 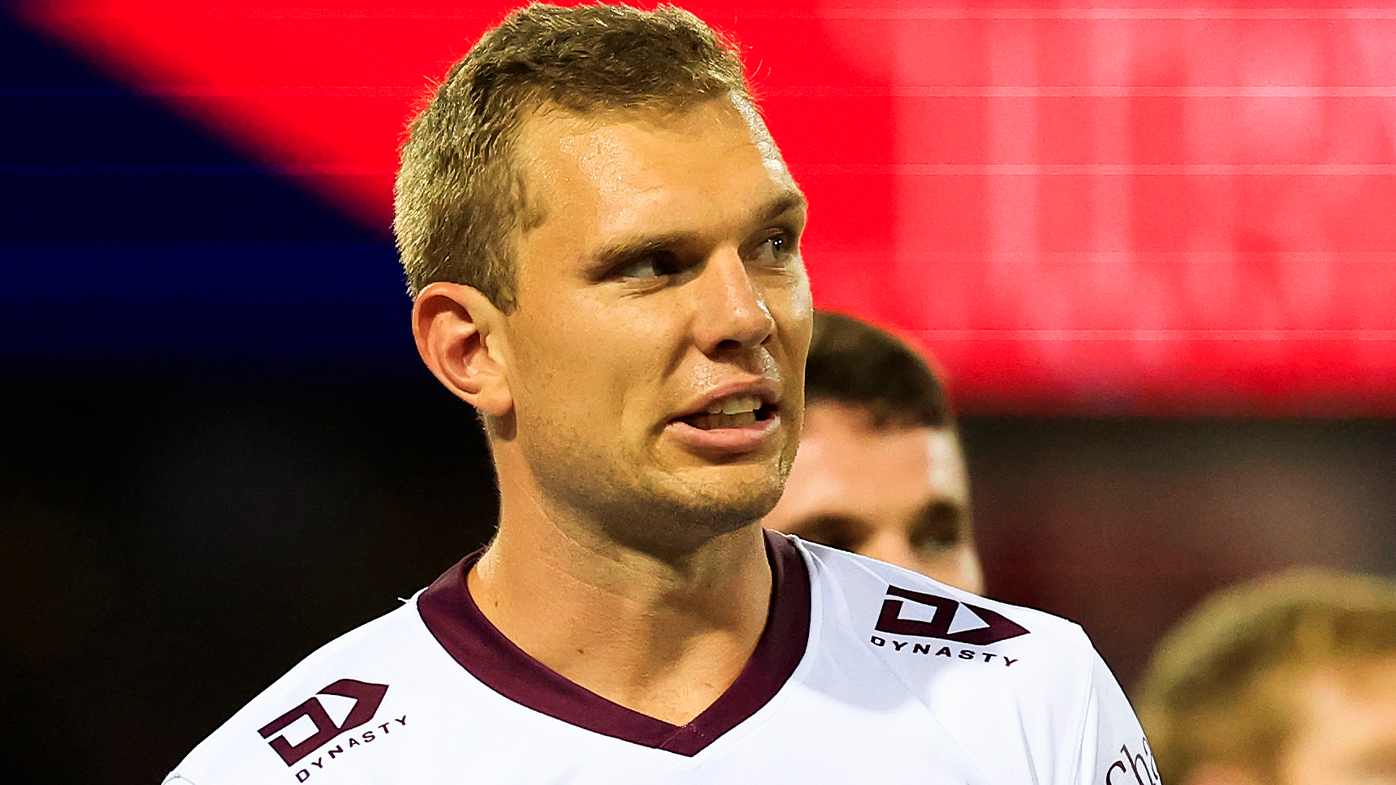 “Not at all,” Trbojevic said when asked if he and Jake were looking to leave Manly.

“We love this club, we love playing for it, we love living in the Manly, we always have and we always will and we definitely want to be here.”

When Trbojevic was asked about reports he and Jake would abandon the Sea Eagles if Hasler left, the superstar fullback said they were “very over-dramatised”.

“Des is our coach next year as far as I’m concerned, and I want him to be there because I know he can lead us out of the hole we’re in at the moment,” Trbojevic added.

The Sea Eagles sat in eighth on the ladder at the end of round 18, but they lost their last seven games of the season to plummet to an 11th-placed finish.

Manly’s season was hijacked by the infamous pride jersey saga that broke out ahead of round 20, in which seven of its players rebelled against wearing a rainbow jumper due to cultural and religious beliefs. 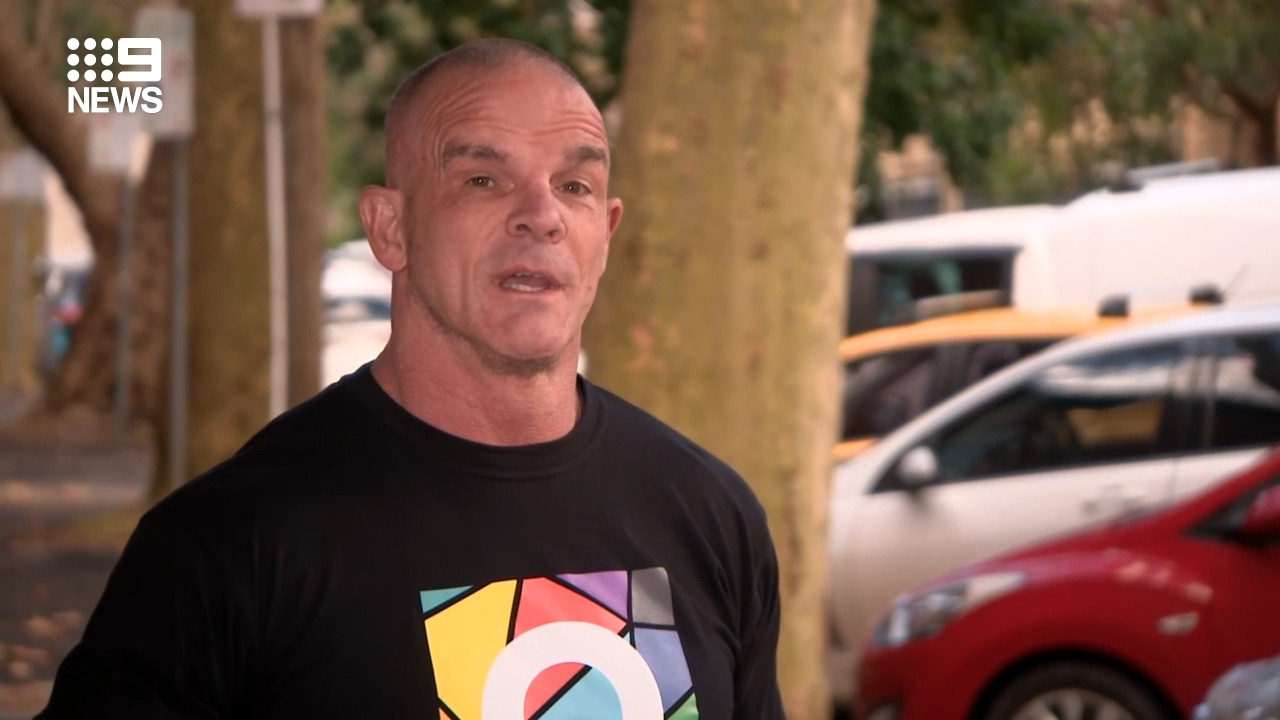 “I’ve obviously been a bit surprised to see all of the press come out in the last couple of days,” Cherry-Evans said of reports he’d lost the backing of his teammates.

“Considering the conversations I’ve had with some of the boys and Des … it is a bit surprising.

“Obviously when these things come to a head you’re never quite sure until you hear it from your teammates … the chats I’ve had with Tom and Jake over the last couple of days (tell me) we’re all singing from the same book at the moment.

“I actually don’t know where the narratives are coming from.”

Trbojevic was emphatic when asked if he supported Cherry-Evans as skipper.

“Yeah, for sure, for sure, definitely, everyone knows that he’s our captain, we want him as captain and we support him,” said the reigning Dally M Medallist.