J﻿unior Rioli says he is hopeful he can land at Port Adelaide during this year’s trade period, revealing it’s a move he and his late father had planned before his sudden death this year.

Port Adelaide is understood to have tabled a lucrative multi-year offer for the talented West Coast Eagles goalsneak, who is out of contract. He has already undergone a medical with the club.

Rioli met with Port Adelaide premiership star Shaun Burgoyne in Adelaide on Monday, ﻿who he says helped give him a perspective of what it’s like to live in Adelaide.

The 27-year-old is hoping he receives a contract offer that sets him up for life following a tumultuous 18 months. 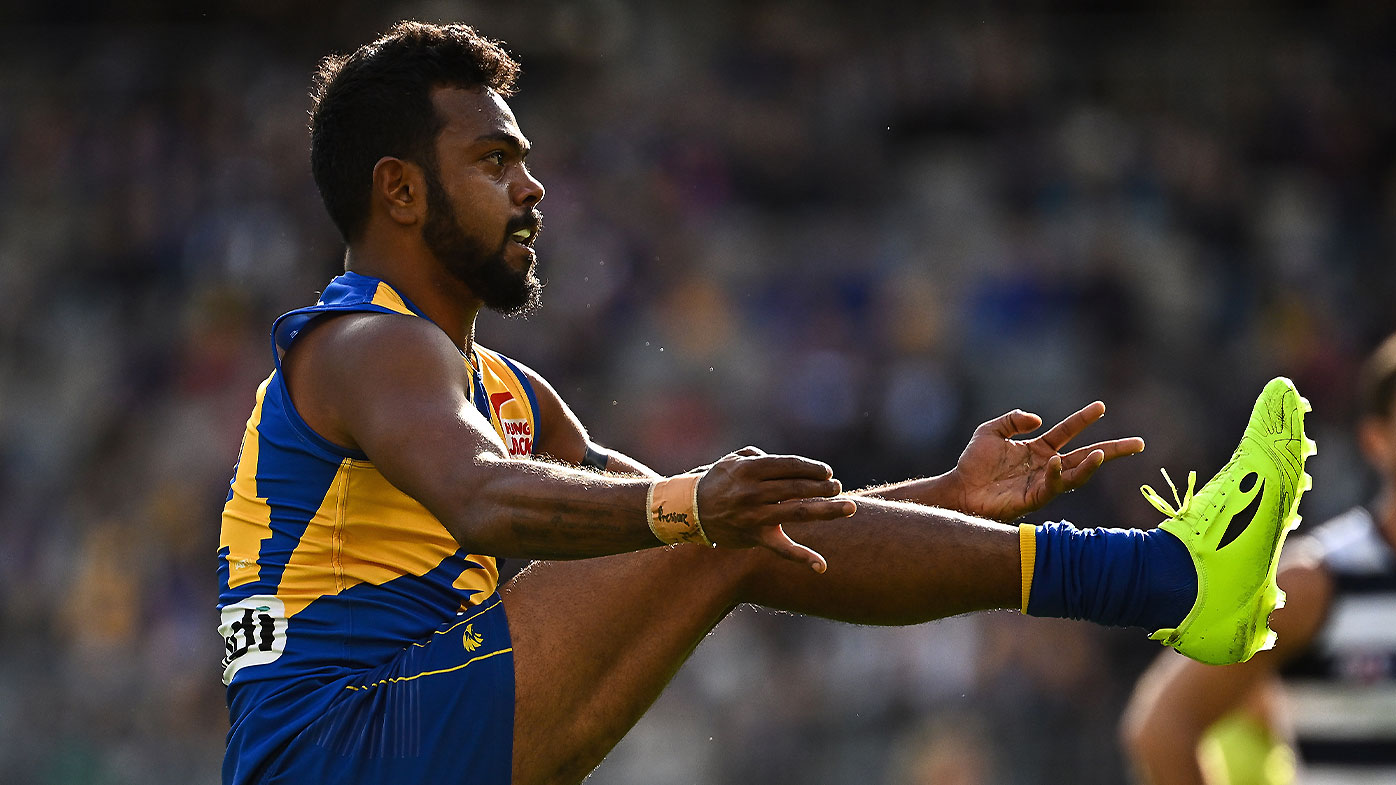 “﻿Hopefully (see myself at Port next year), we’ll see how it goes,” he told 9News Adelaide.

“I’ll see if my manager can look after me and work out a good thing. I don’t understand all of that, I’m not into the politics side of footy.

“If I could set myself up for the rest of my life, that’s all I want to do. Definitely (a big decision for the family). I’ve been through too much in the last 18 months so I just want to make the most of being in the industry I am now.”

After bursting onto the scene with 28 goals and a premiership in his debut season in 2018, Rioli’s career took a troublesome turn when he was hit with a two-year doping ban that caused him to miss both the 2020 and 2021 seasons. 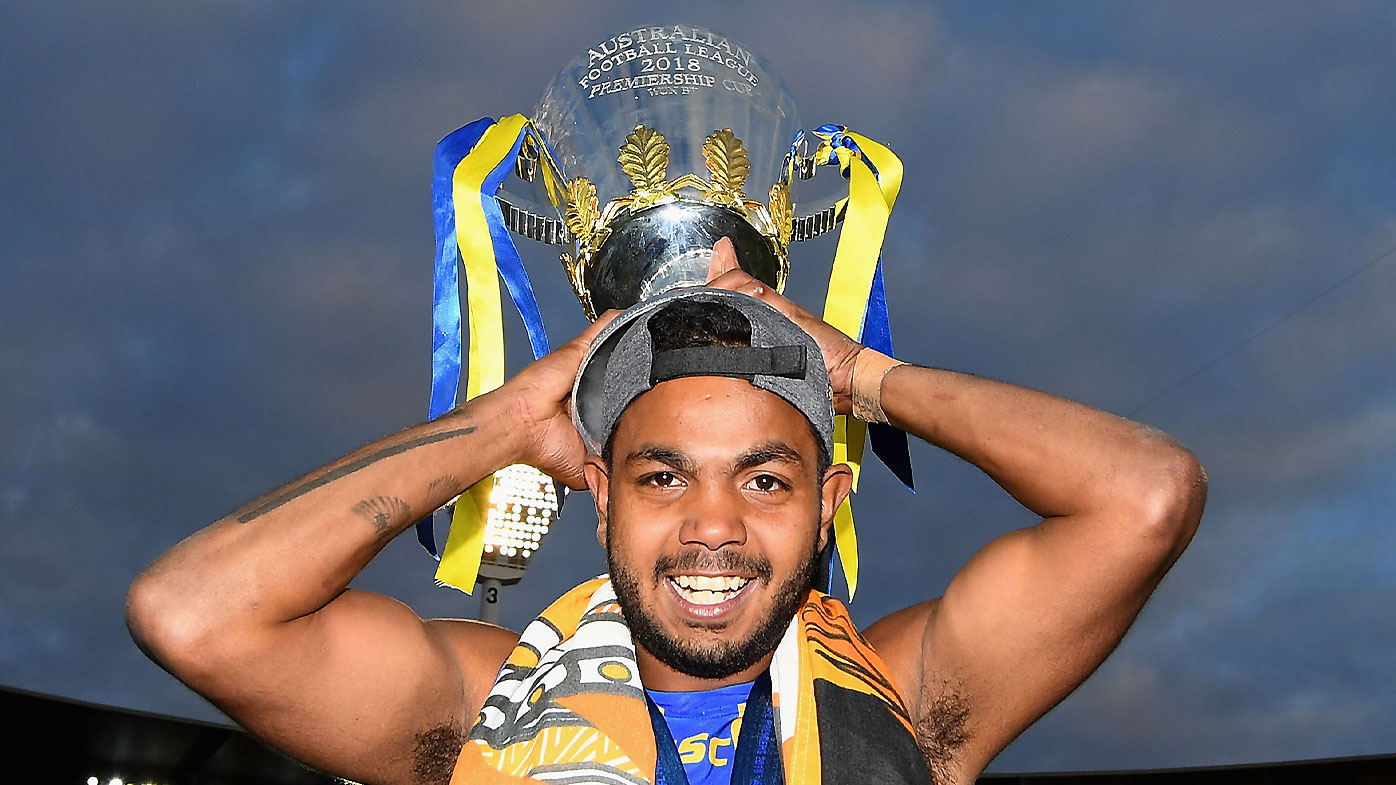 Having only made his return from the ban this season, Rioli is hoping he can find some stability in the coming years.

﻿”To play the best footy you’ve got to be comfortable, and for me, I learnt that when I wasn’t playing footy,” he said.

“I was playing good footy, but I wasn’t comfortable, I wasn’t stable. So I’d like to be stable and I know I’ll get the best out of my footy.”

Rioli’s father, Willie Sr, died of a heart attack at just 50 in July, and had been helping his son plot his next move. 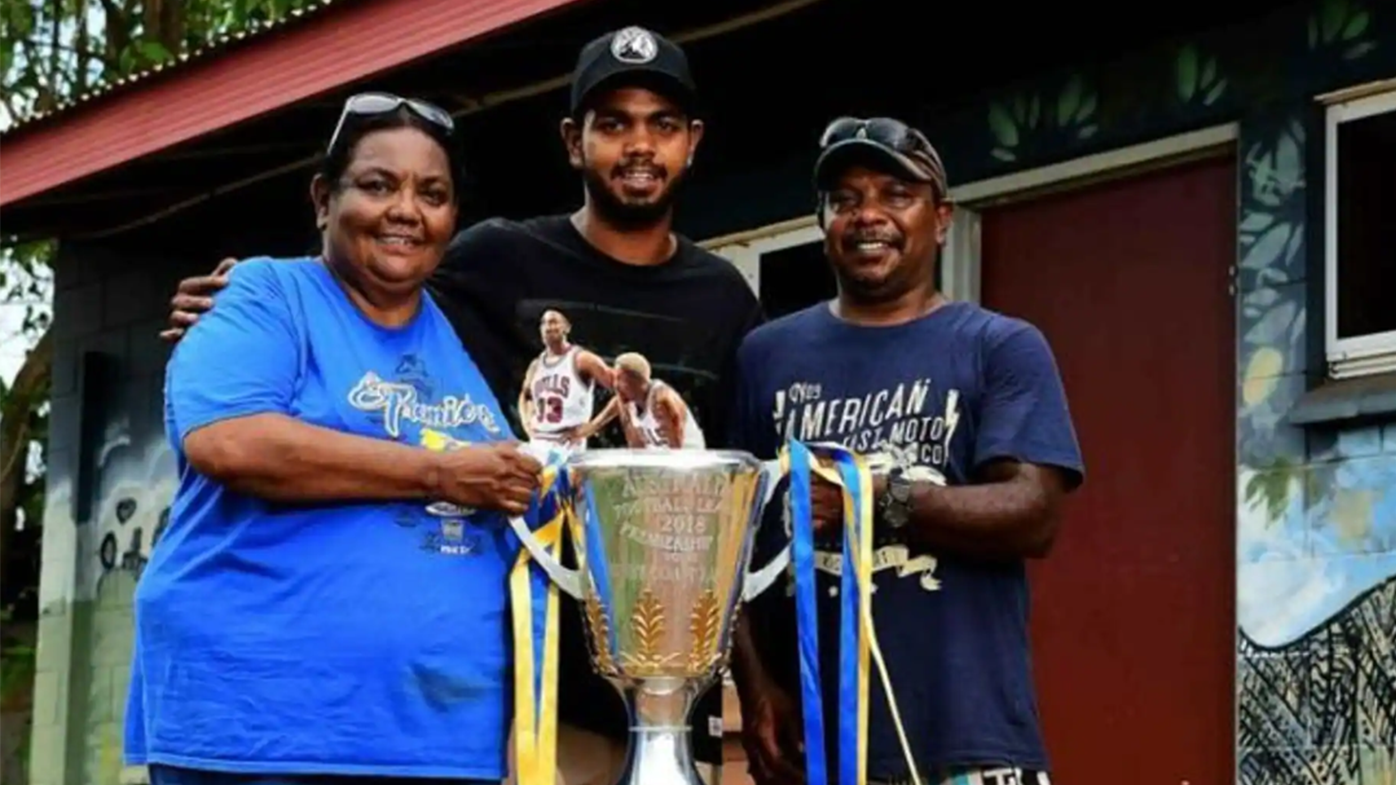 “﻿A lot of this has been weighed up since before I came back to footy,” he revealed.

“It’s kind of been planned with me and my dad, but it’s been a bit slow now that my dad’s not here.

“It’ll work itself out, but I’ve got no plans so far, just to go wherever my manager tells me to go.”

Rioli was drafted by the Eagles with the 52nd pick of the 2016 draft and has played 51 games and kicked 60 goals for the club.