Will Power says winning this year’s IndyCar Series crown would go a long way to repaying the faith of his team after years of painful losses.

The Australian ace last won the IndyCar Series in 2014 and has finished runner-up on four occasions since he first joined Team Penske in 2010.

Power’s career has been defined by incredible one-lap pace with the equal most pole positions of all time, a stat he shares with Mario Andretti. 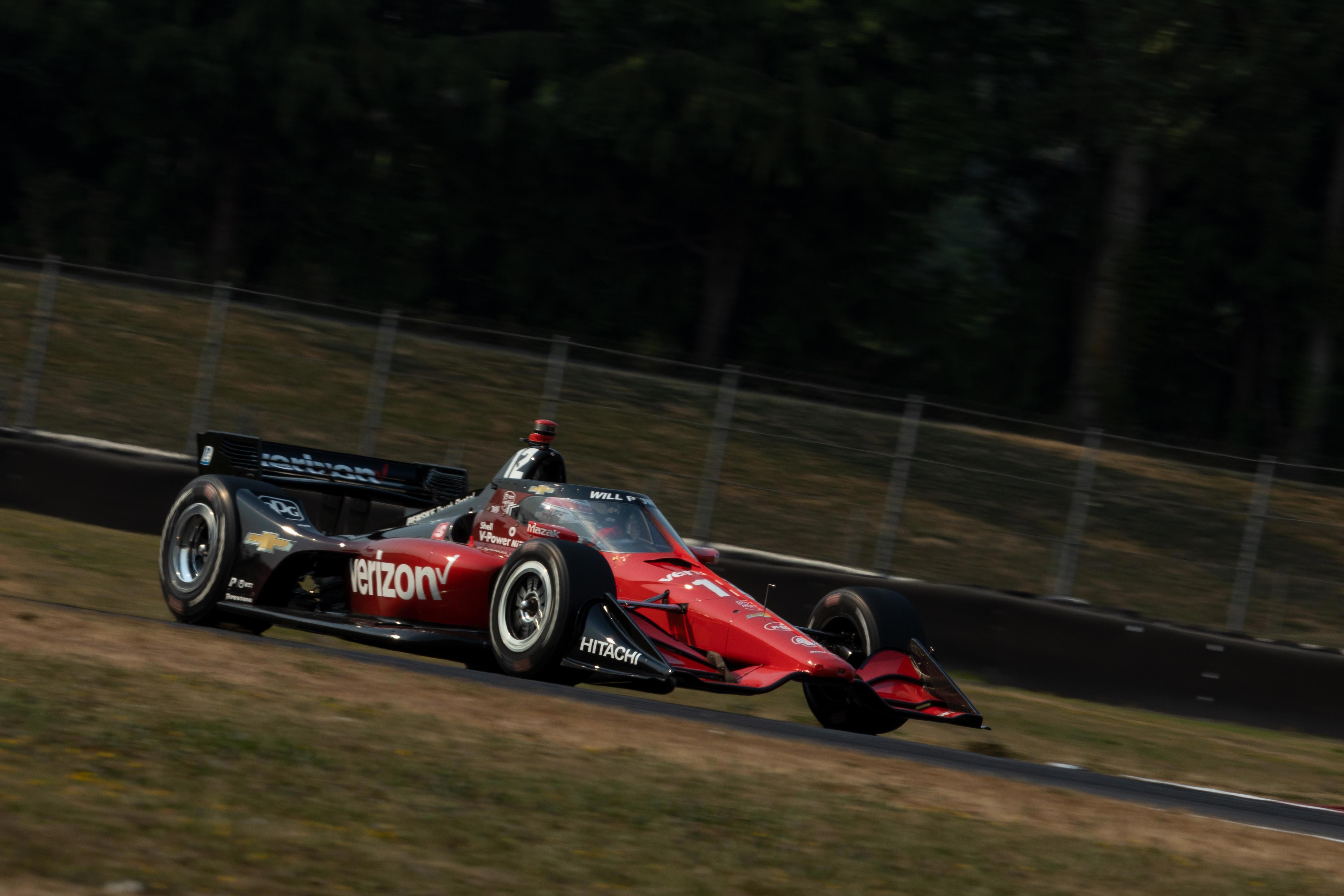 Although wins have been forthcoming, inconsistency has dogged the Toowoomba-born driver’s campaigns of late.

In 2022, Power has just one win to his credit but has had an otherwise fruitful year with seven more podiums including a five-race run of top four finishes to start the season.

“I just want to win this championship for the guys that have been with me for more than a decade,” said Power.

“Like my engineer, Dave [Faustino], my data acquisition guy Robbie [Atkinson], and the group. 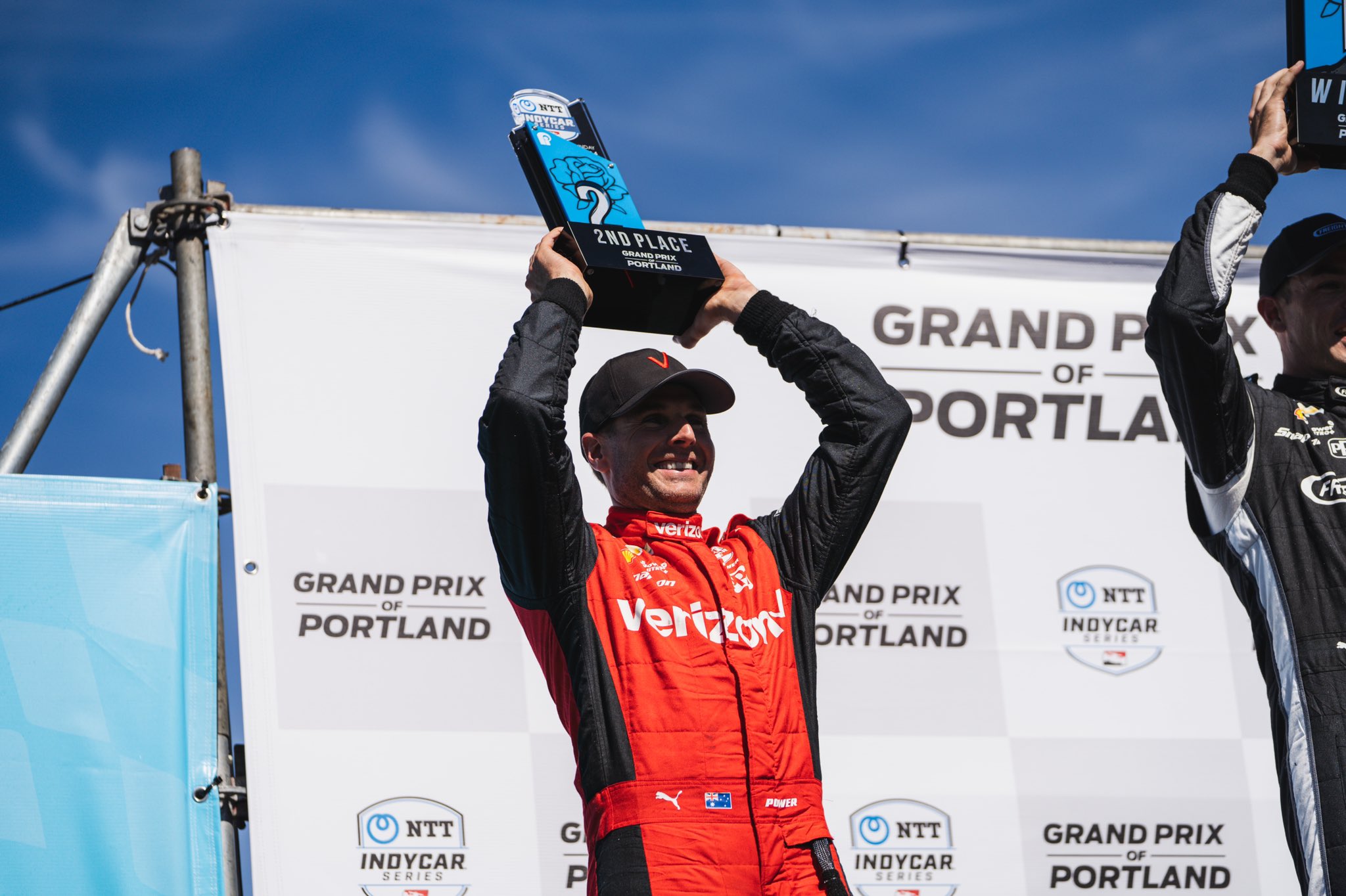 “It’s a lot less selfish for me this time around because they deserve it. I feel their pain over the years of losing so many, so I would love to win it for them.”

Power’s latest performance, second in the Grand Prix of Portland, puts him 20 points clear of his nearest rivals.

For Power, the finale presents plenty of unknowns.

“It’s very tough. Ganassi has tested there. We’re in the best position, we’ve got the best shot, we’ll do everything we can.”

The IndyCar Series comes to a close on September 12 at Laguna Seca.