M﻿elbourne star Angus Brayshaw says he is “certain” the Demons will attempt to get under Brisbane Lions skipper Dayne Zorko‘s skin again in Friday night’s semi-final.

The Demons will reacquaint themselves with Zorko and the Lions just weeks after the round 23 clash which saw Melbourne defender Harrison Petty left in tears following a personal sledge from Zorko.

﻿While there have been apologies from both sides, the relationship between the two teams remains frosty at best, and Brayshaw expects there to be niggle at the MCG.

“It’s something I felt like we dealt really well with in the game, and up to three-quarter time we played strong, hard, but not reckless,” Brayshaw told SEN on Monday. 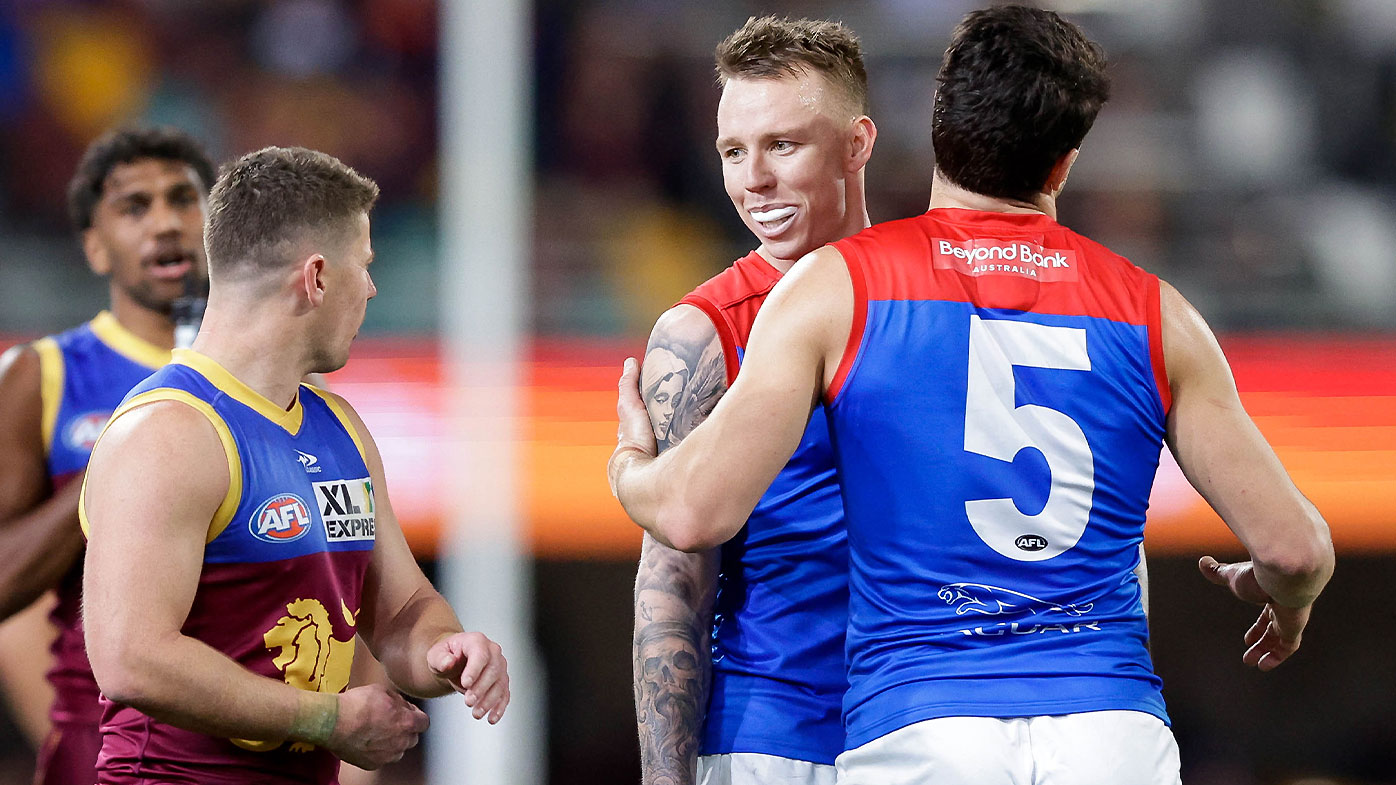 “We didn’t overstep the line physically and blokes weren’t trying to line (Zorko) up.

“I feel like the blueprint is there for us as a group to deal with it. We are not trying to dismiss it or avoid it or undersell what Petts (Petty) is going through, but as a group we stick together and when the ball is there to be won, you can go at it as hard and fair as you like.

“The niggle will be there, I am certain, but we’ve done it before, I think we have a really good grasp as a group on how to stick together and not overstep at the mark.”

Brayshaw said it was vital that Melbourne did not allow itself to get distracted, and forecasted coach Simon Goodwin addressing how the team would react to Zorko during the match. 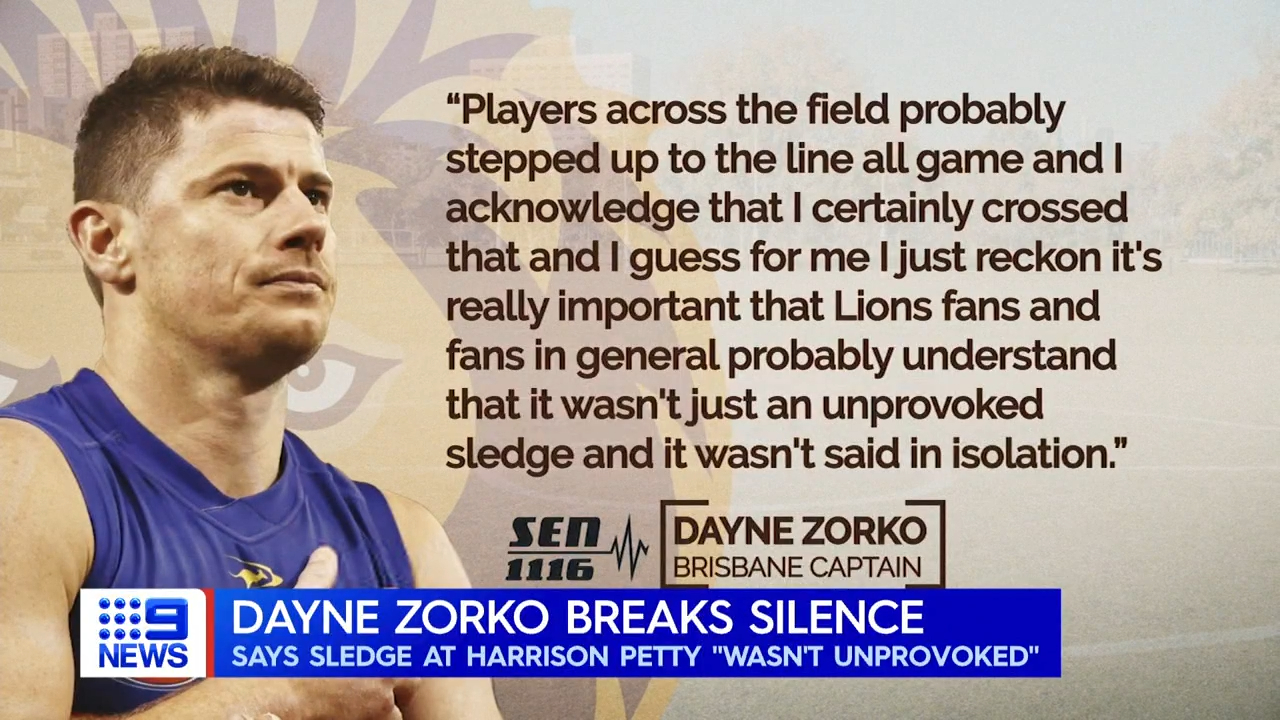 “Niggle is not going to win finals,” Brayshaw said.

“You just have to look at the last time this popped up for us. I don’t think the boys are worrying about it too much.

“I’d be surprised if (Goodwin) didn’t touch on it at some stage this week, but we have a really clear focus on when to bring it back so it doesn’t get out of control.”﻿