Veteran columnist Caroline Wilson has questioned whether Alastair Clarkson has too much power at North Melbourne, after the removal of a key staffer following his arrival.

The upheaval comes with Clarkson’s right-hand man, Todd Viney, installed as the new head of football, and Wilson warned North of the perils of handing “the keys” to Clarkson.

Wilson was especially critical of the decision to let McPherson go, particularly after he was endorsed in an external review carried out this year.﻿ 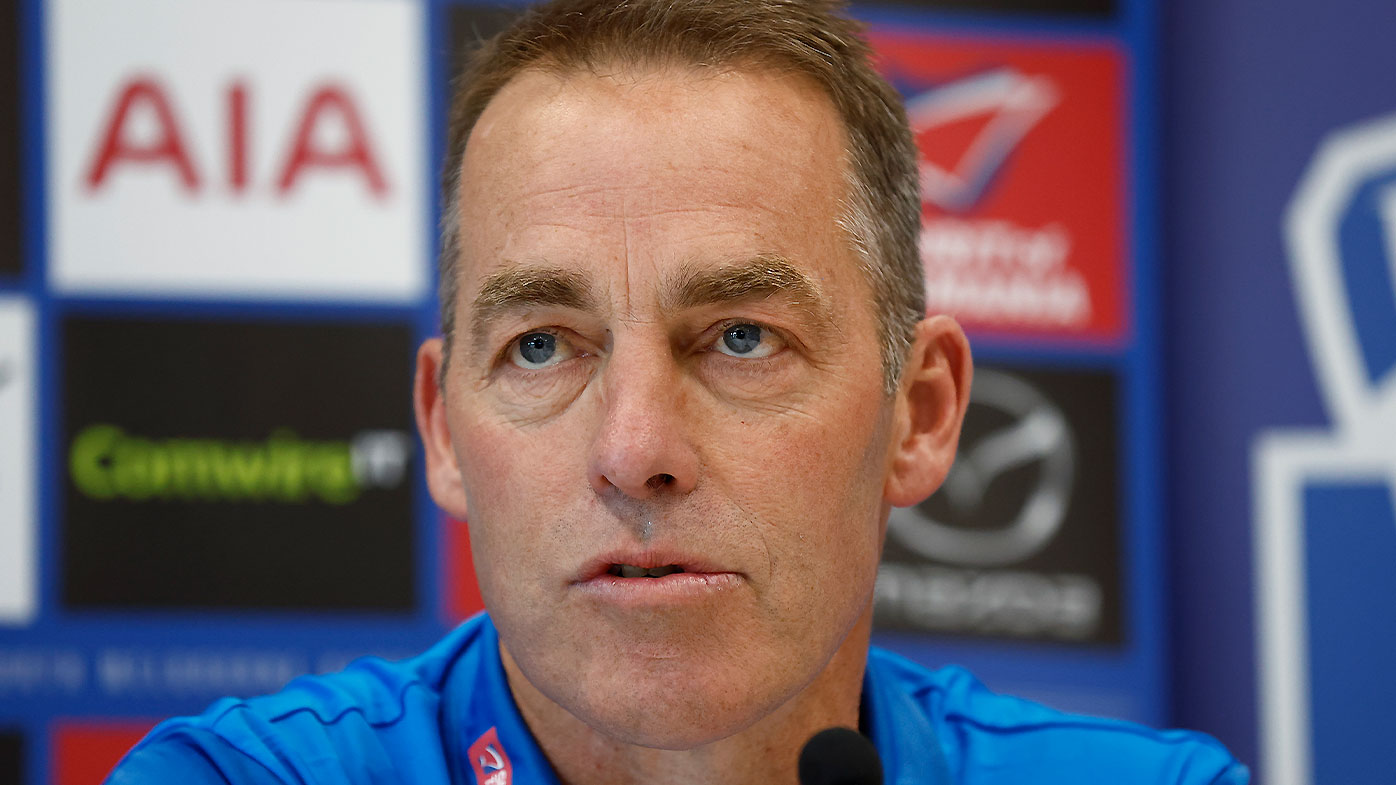 “Even North seem a bit uncomfortable when you ask them the question (of McPherson’s exit), especially after he received a thumbs up in the Geoff Walsh review, where it was recommended that a new role be found for him,” she told Nine’s Footy Classified.

“Clearly Alastair wanted his man, Todd Viney, by his side, but why was Viney suddenly appointed head of football when everyone said he was going to be head of coaching?

“Now Alastair’s having a big say in the new CEO. Is it too early to spot danger signs?﻿

“You don’t give anyone the keys, that’s all I’m saying.” 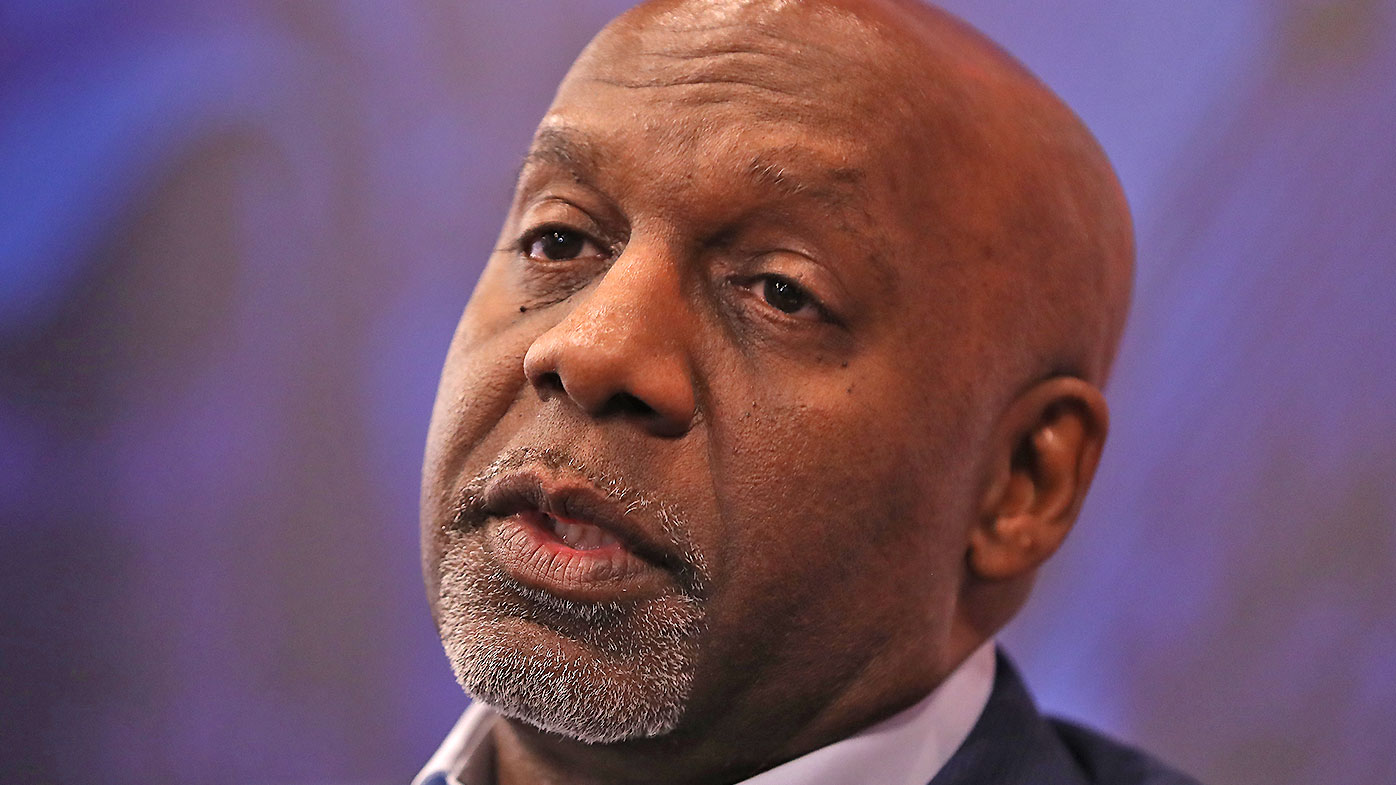 The man who replaced Clarkson at Hawthorn, Sam Mitchell, said it was important for the relationship between the senior coach and the head of football ﻿to be strong.

“What I do know is the football manager and the head coach work absolutely hand-in-hand. If that relationship isn’t rock-solid then it’s not a great footing to build a football club on.

“The football manager (has to be the boss in the relationship). I certainly know that Rob McCartney is my boss, he reminds me and makes sure I’m in my box when I need to be.”﻿