Paul Gallen has fired a blunt message at Joseph Suaalii after his childhood mentor declared the Roosters must offload James Tedesco to retain the teen prodigy, who’s eyeing the captain’s No.1 jumper.

Steve Nateski, an avid Rabbitohs fan who ensured Suaalii landed at South Sydney as a 12-year-old and advised him and his family for much of his teenage years, gave the Roosters a troubling thought to consider in an interview with The Sydney Morning Herald.

“Tedesco is a once-in-a-generation player, but Joseph is once in a lifetime. He is going to be the Michael Jordan of the NRL,” Nateski said. 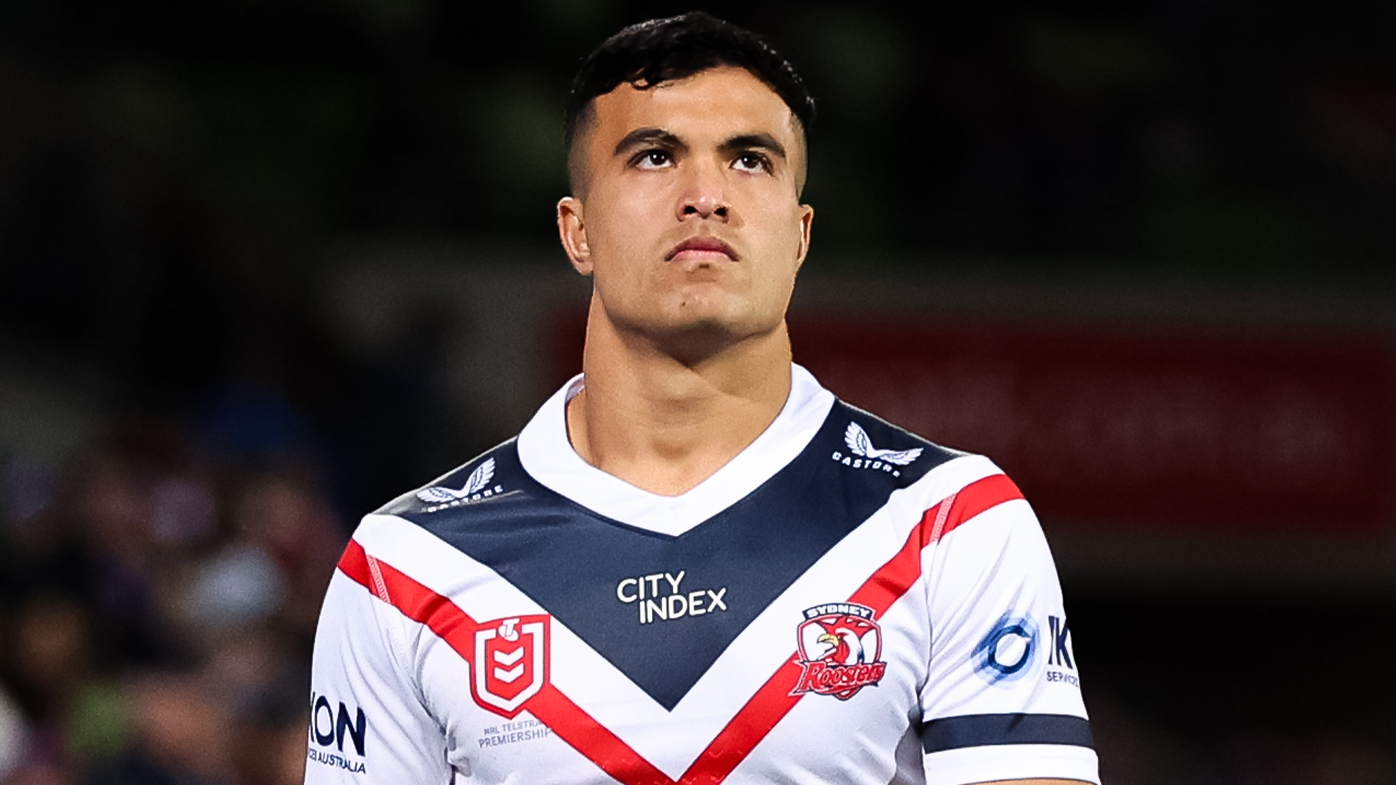 “No player, not Greg Inglis, not Izzy Folau, no one has had the impact of Joey in his first 18 games — and he is a fullback and he wants to be a fullback.

“I think the Roosters will need to move Teddy on next year. The price if they don’t will be Joey. He is a fullback and a superstar.”

Gallen was emphatic in his response to Nateski on Nine’s 100% Footy.

“You wouldn’t be putting anyone in front of Tedesco at the moment or in the next year or two,” Gallen said of the Dally M Medallist.

Suaalii has dazzled in a breakout season with the Roosters, but on the right wing instead of at fullback.

He wore the No.1 as a Rabbitohs junior and also played at fullback in rugby union at The King’s School. 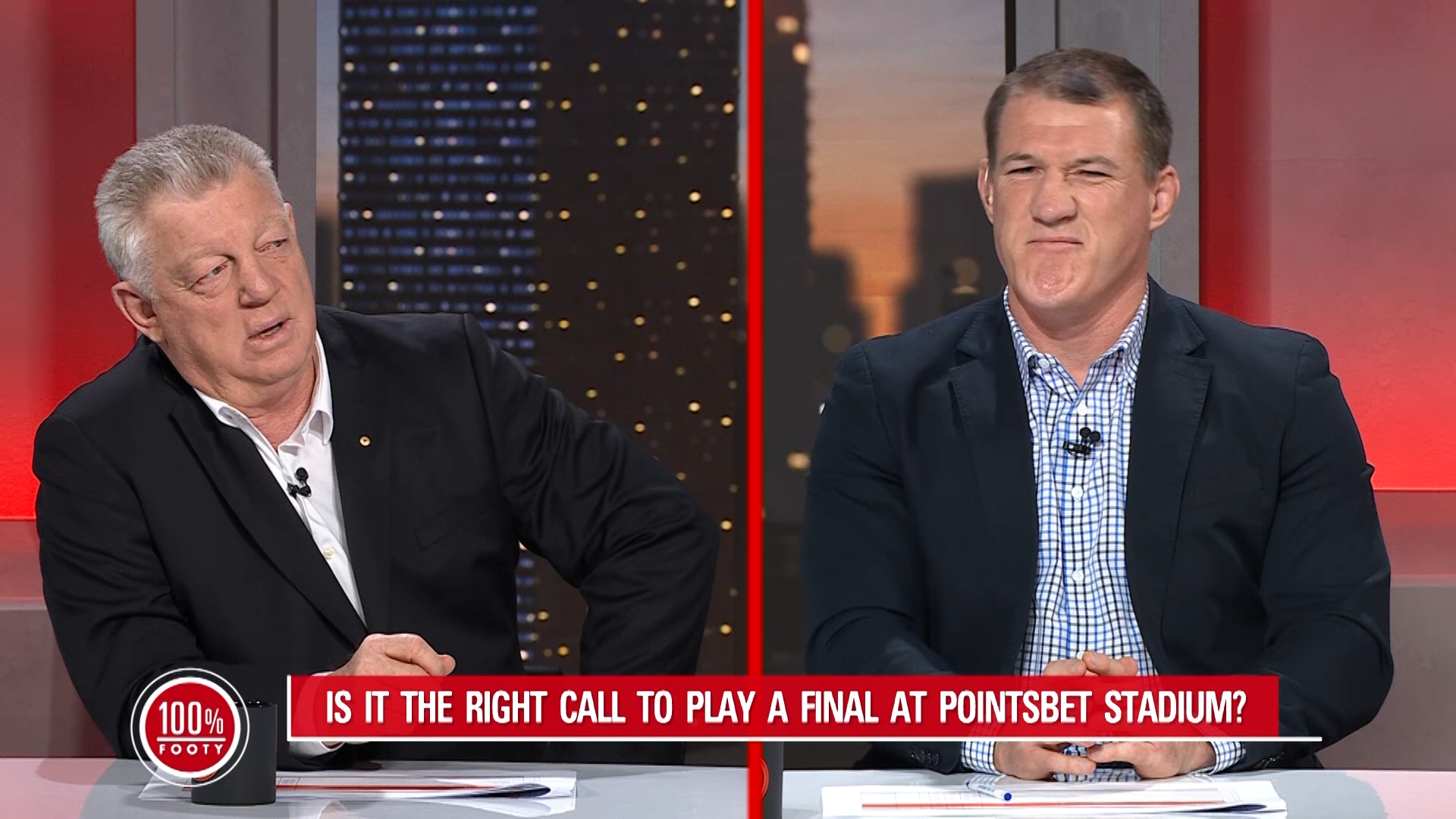 The Roosters are faced with the colossal challenge of trying to fit Tedesco, Suaalii and Joseph Manu on their books beyond this season.

Suaalii is contracted to the Tricolours until the end of this year and has player options for 2023 and 2024.

Rugby Australia is said to be dangling a $10 million, multi-year carrot in front of Suaalii in a bid to prise him away from rugby league in time for the 2023 Rugby World Cup in France.

“I think he could go to another code.

“If money is going to be the governing thing here, he won’t be playing rugby league.”