One man close to the Joseph Suaalii camp has made the bold suggestion Roosters captain James Tedesco will need to leave the club in order for the teenage star to stay.

Suaalii, 19, joined the Roosters two years ago from bitter rival South Sydney. He is now at the centre of a bidding war involving Rugby Australia, who is said to be offering as much as $10 million over a number of years to lure him away from rugby league.

Steve Nateski was the man who advised Suaalii and his family since he was 12 years old, and helped facilitate his deals with the Rabbitohs before he left the club.

Nateski told the Sydney Morning Herald he can’t see Suaalii staying in at the Tricolours as long as Tedesco – one of the best fullbacks in the game – is still playing. 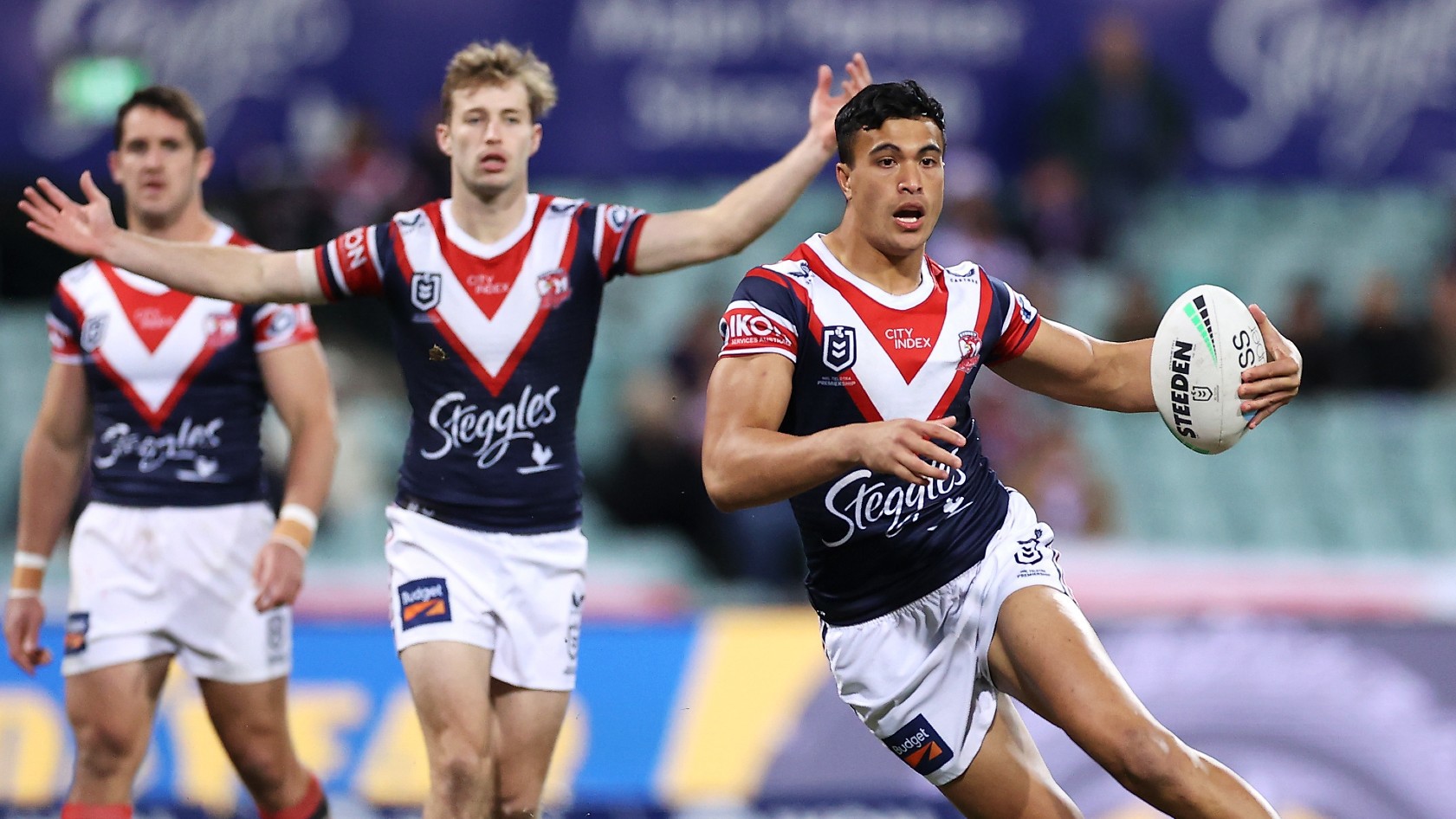 “I admire everything that James Tedesco has done and is doing – this is not a knock on Teddy at all – but I think he has to leave the Roosters next year or Joseph will be gone,” Nasteski said.

“Tedesco is a once-in-a-generation player, but Joseph is once in a lifetime. He is going to be the Michael Jordan of the NRL.

“No player, not Greg Inglis, not Izzy Folau, no one has had the impact of Joey in his first 18 games – and he is a fullback and he wants to be a fullback. 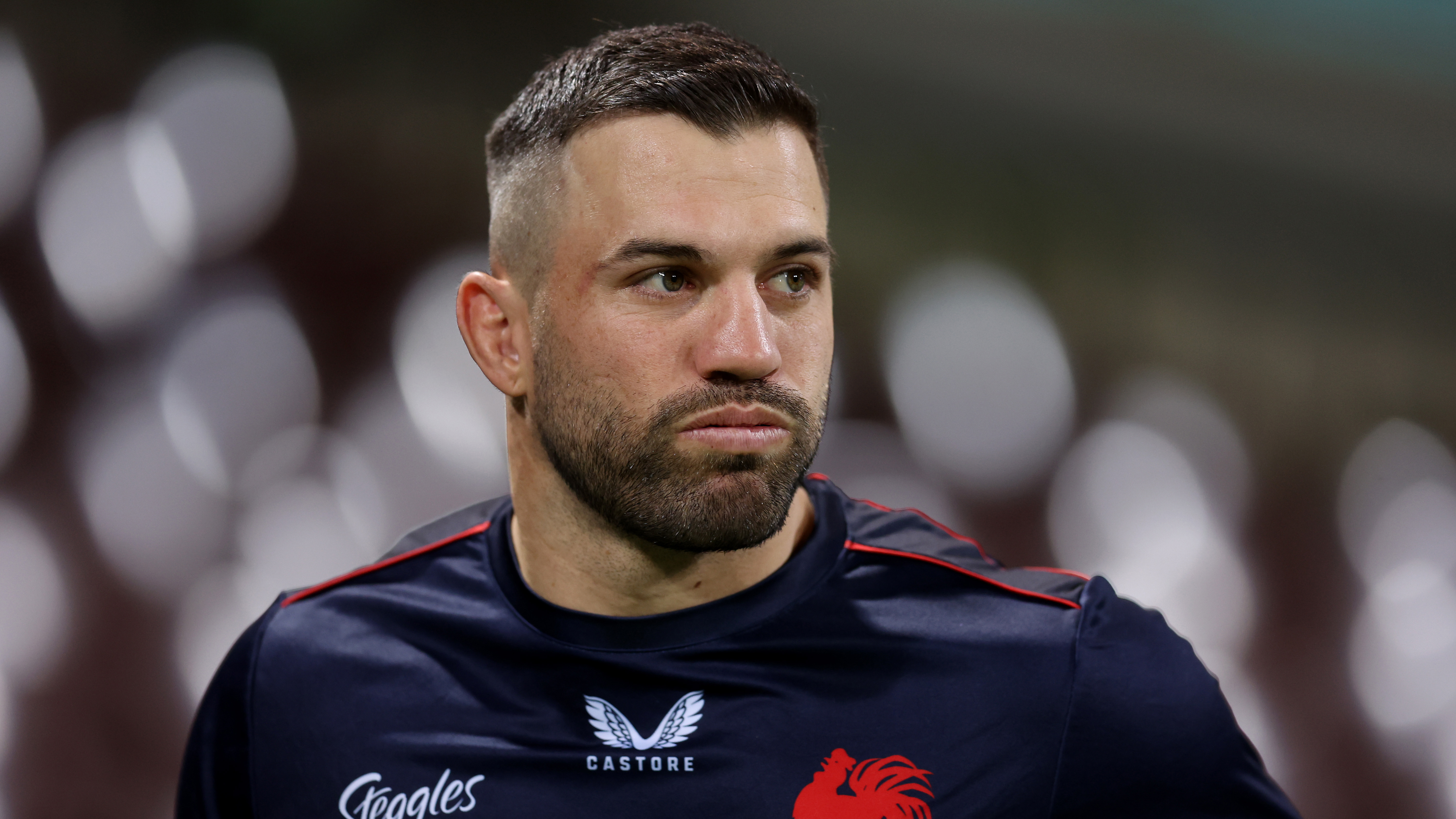 “I told him when he went to the Roosters his pathway would be blocked. Teddy is the first choice, and maybe Manu is the second. Joseph will be better than both of those guys. Manu can play anywhere, but as good as Teddy is I think it’s fullback or nothing.

“So I think the Roosters will need to move Teddy on next year. The price if they don’t will be Joey. He is a fullback and a superstar.”