Rafael Nadal continues to own Richard Gasquet‘s soul, smashing him in straight sets for the 18th time in a row to move into the fourth round of the US Open.

Nadal now has a perfect ﻿record against the Frenchman – in fact Gasquet has never so much as won a set against the Spaniard, losing all 34 they’ve played.

Nadal said he was able to “go to another level” against Gasquet as he prepared for yet another deep run at a Grand Slam.

“I ﻿increased a little bit the level today I think, so that’s important for me (as the) tournament is goes on, I’m able to rise a little bit,” he said in his post-match courtside interview. 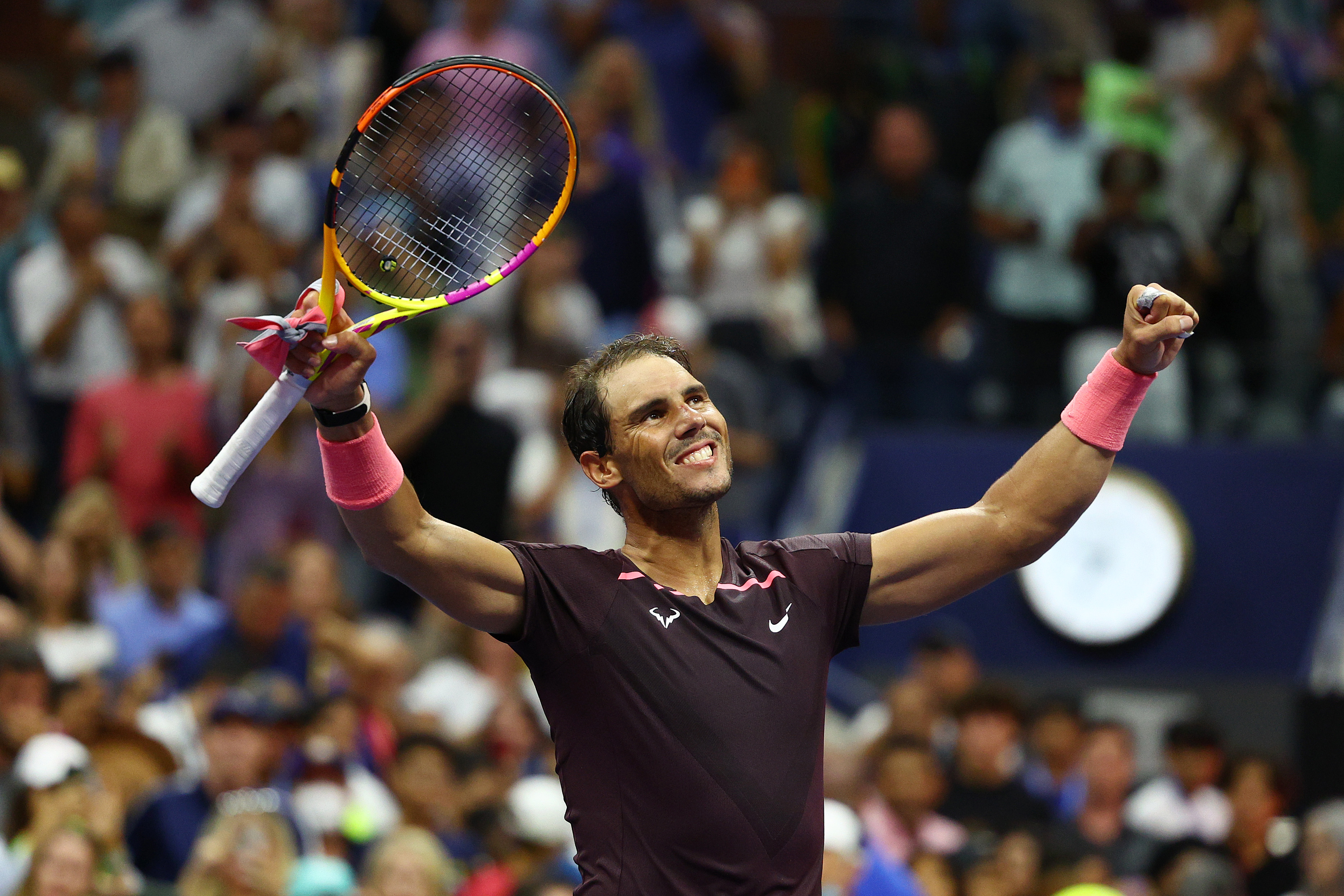 The No.2 seed had cut himself on the bridge of his nose with his own racquet in his second-round victory. He laughed and said it was “a little bit bigger than usual”, but it clearly did nothing to slow him down on a New York night at Arthur Ashe Stadium, where he has now won 30 night matches.

Nadal has won four of his 22 grand slam titles at the US Open, most recently in 2019 – the last time he entered the tournament.

Nadal has now won 34 straight sets against Gasquet and needed just over two hours to move into the fourth round where he’ll play American Frances Tiafoe on Tuesday (AEST). Nadal has a 2-0 career mark against Tiafoe. He said he will need to “keep improving” to beat him.

“I’m ﻿happy to be in the fourth round without a doubt, and let’s see if I’m able to play a little better and I hope to give myself a chance to keep going.”

Meanwhile in the women’s draw, Iga Swiatek came back from a break down to win five straight games in the second set to beat Lauren Davis 6-3, 6-4, to book a fourth round match up against Jule Niemeier.

Swiatek said she struggled to find a rhythm early in the second set, before doing just that to break Davis twice to win the match. 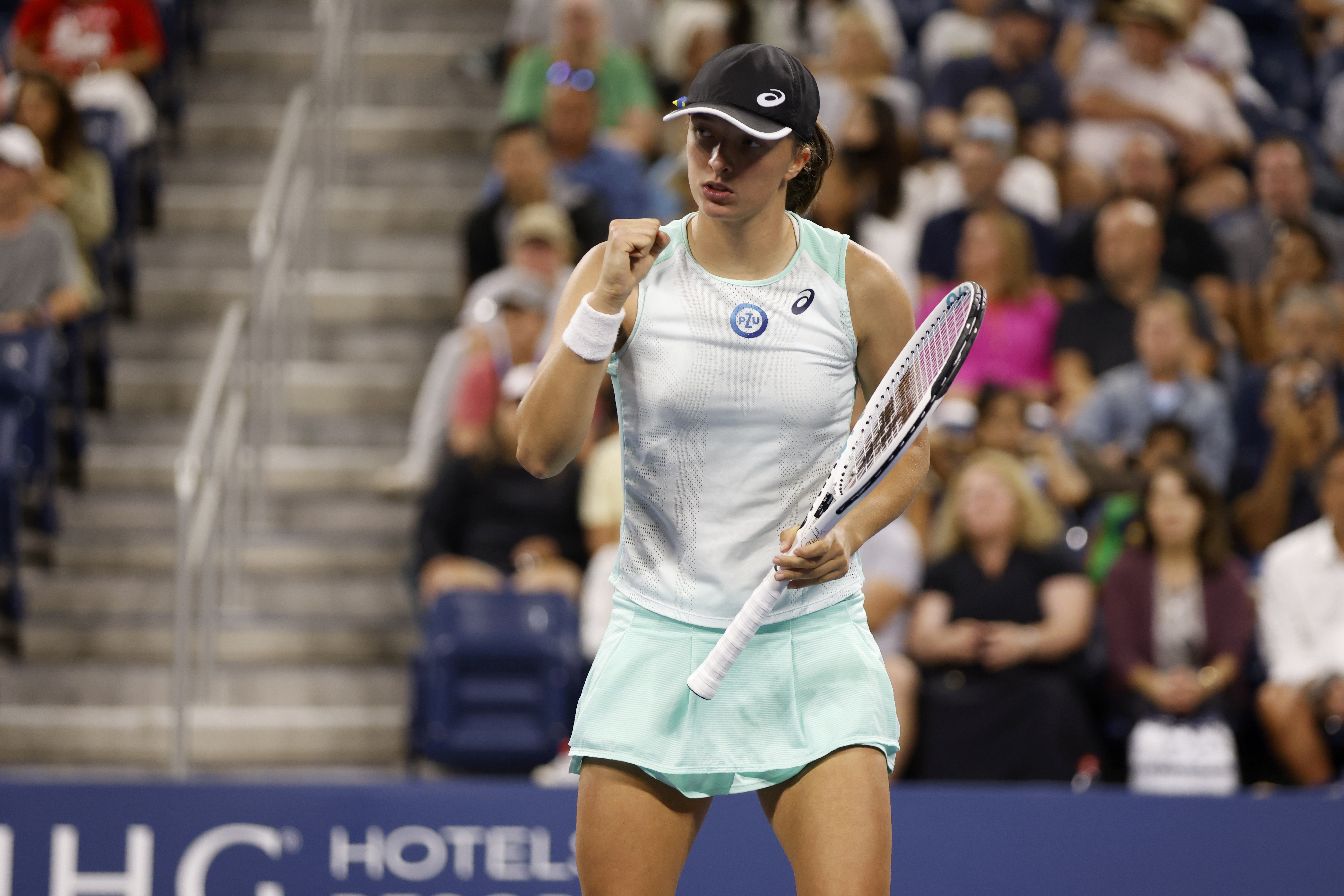 One of the most vocal critics of the US Open’s use of different balls for the men and women – the only major to do so – the No.1 seed Swiatek said she was slowly getting used to them.

“The best players know exactly how to play even though the conditions aren’t perfect for them,” she said.

“So I’m trying to find a solution in any situation. But I feel like every day I’m getting to more and more used to them.”