Serena Williams lost what is expected to be the last match of her transcendent tennis career, eliminated from the U.S. Open in the third round by Ajla Tomljanovic 7-5, 6-7 (4), 6-1 before an electric crowd at Arthur Ashe Stadium.

Unwilling to go quietly, Williams staved off five match points to prolong the three-hours-plus proceedings, as some spectators stood to watch, camera phones at the ready. No one — save, of course, Tomljanovic — wanted this to end. 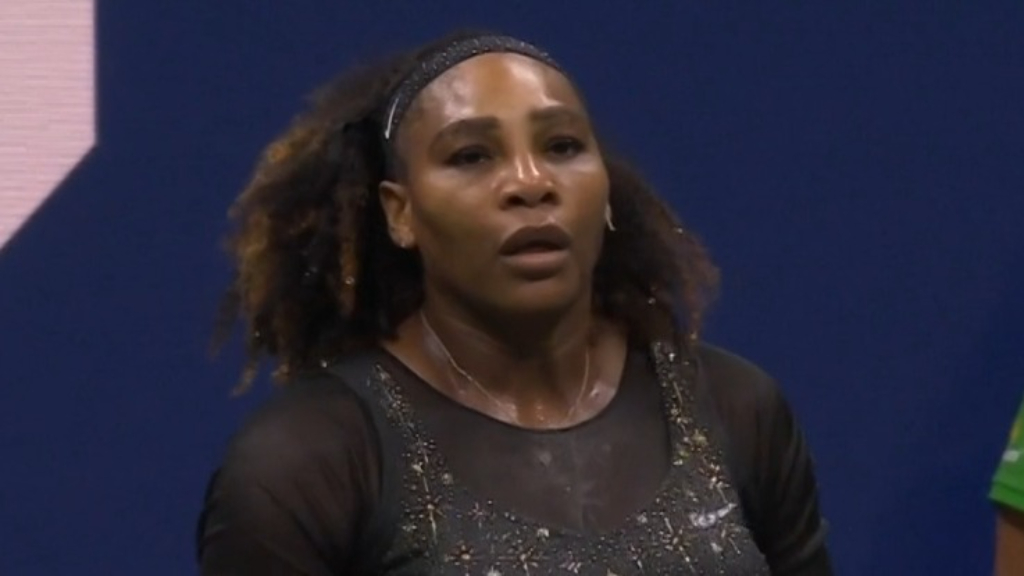 “It’s been a fun ride,” an emotional Williams said in her post-match interview on-court.

It did on Tomljanovic’s sixth chance, when Williams netted a shot.

Williams turns 41 this month and recently told the world that she is ready to start “evolving” away from her playing days — she expressed distaste for the word “retirement” — and while she has remained purposely vague about whether this appearance at Flushing Meadows definitely would represent her final tournament, everyone assumes it will be.

If this was, indeed, the last hurrah, she took her fans on a thrill-a-minute throwback ride at the hard-court tournament that was the site of a half-dozen of her 23 Grand Slam championships. The first came in 1999 in New York, when Williams was just 17.

But she faltered against Tomljanovic, a 29-year-old Australian who is ranked 46th. Williams gave away leads in each set, including the last, in which she was up 1-0 before dropping the final six games. 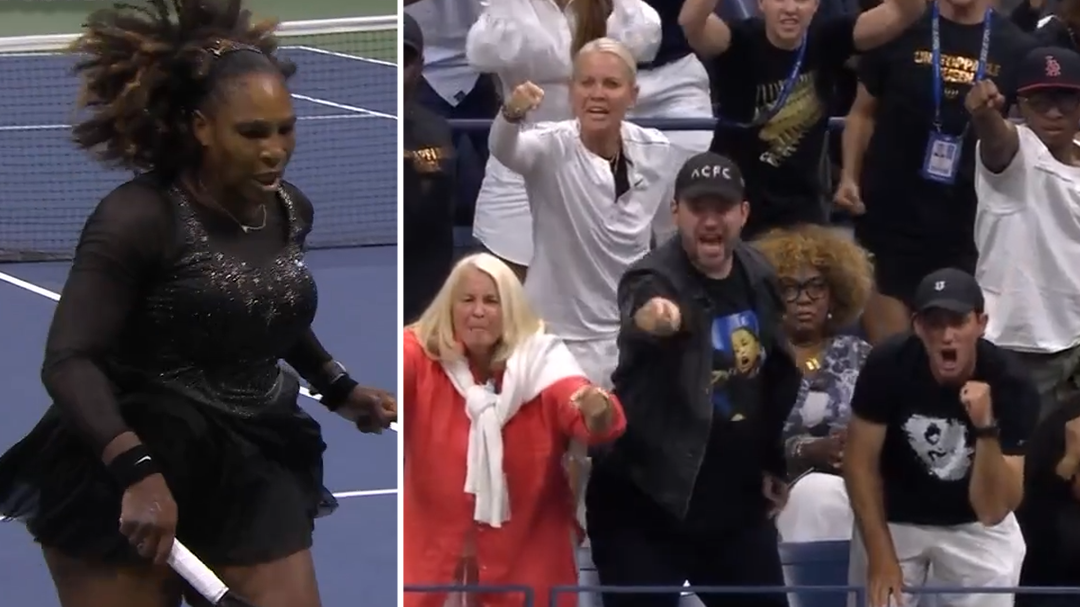 Breaking down in tears during her on court interview, the tennis legend paid tribute to her family, most notably her parents and her sister Venus.﻿

“I tried but Ajla just played a little bit better.

“Thank you daddy, I know you’re watching. Thanks mum. … I’m really grateful for them.

“(Thanks to) everyone that’s been on my side (for) decades, literally decades.

“It all started with my parents (mother Oracine Price and father Richard Williams) and they deserve everything. “These are happy tears, I guess.

” I wouldn’t be Serena if there wasn’t Venus, so thank you Venus. She’s the only reason Serena Williams ever existed.

“Everyone that’s here, who’s been on my side for so many years.

“It’s been a fun ride and the most incredible journey I’ve ever been on.”

Tomljanovic also seemed emotional when asked what it meant to have her name etched in history as the last person to ever play Williams in a professional match. 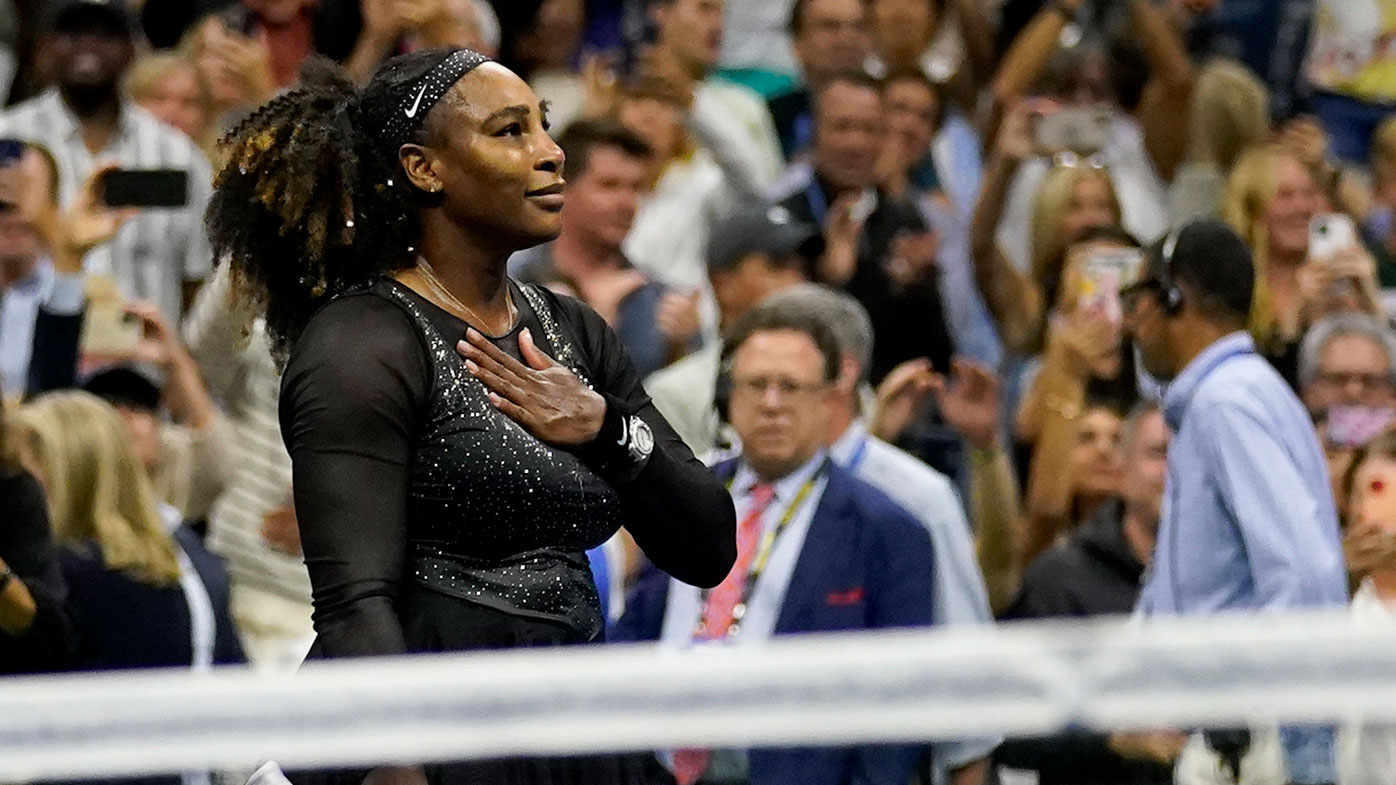 ﻿”I’m feeling really sorry. What she’s done for me for the sport is just incredible.

“This is a surreal moment for me.

“I just thought she would beat me. The pressure wasn’t on me.

“She’s Serena. She’s the greatest of all time. Period.”