Top-ranked Australian woman Ajla Tomljanovic has put the tennis world on notice and is ready to break through for her first grand slam title.

That’s the opinion of Aussie great Wally Masur and former English professional Mark Petchey, who were in awe of her victory over Serena Williams in the third round of the US Open.

But the world No.46 remained coolheaded and regained the momentum to win 7-5, 6-7(4-7), 6-1 in what was a monumental occasion for the crowd at Arthur Ashe Stadium. 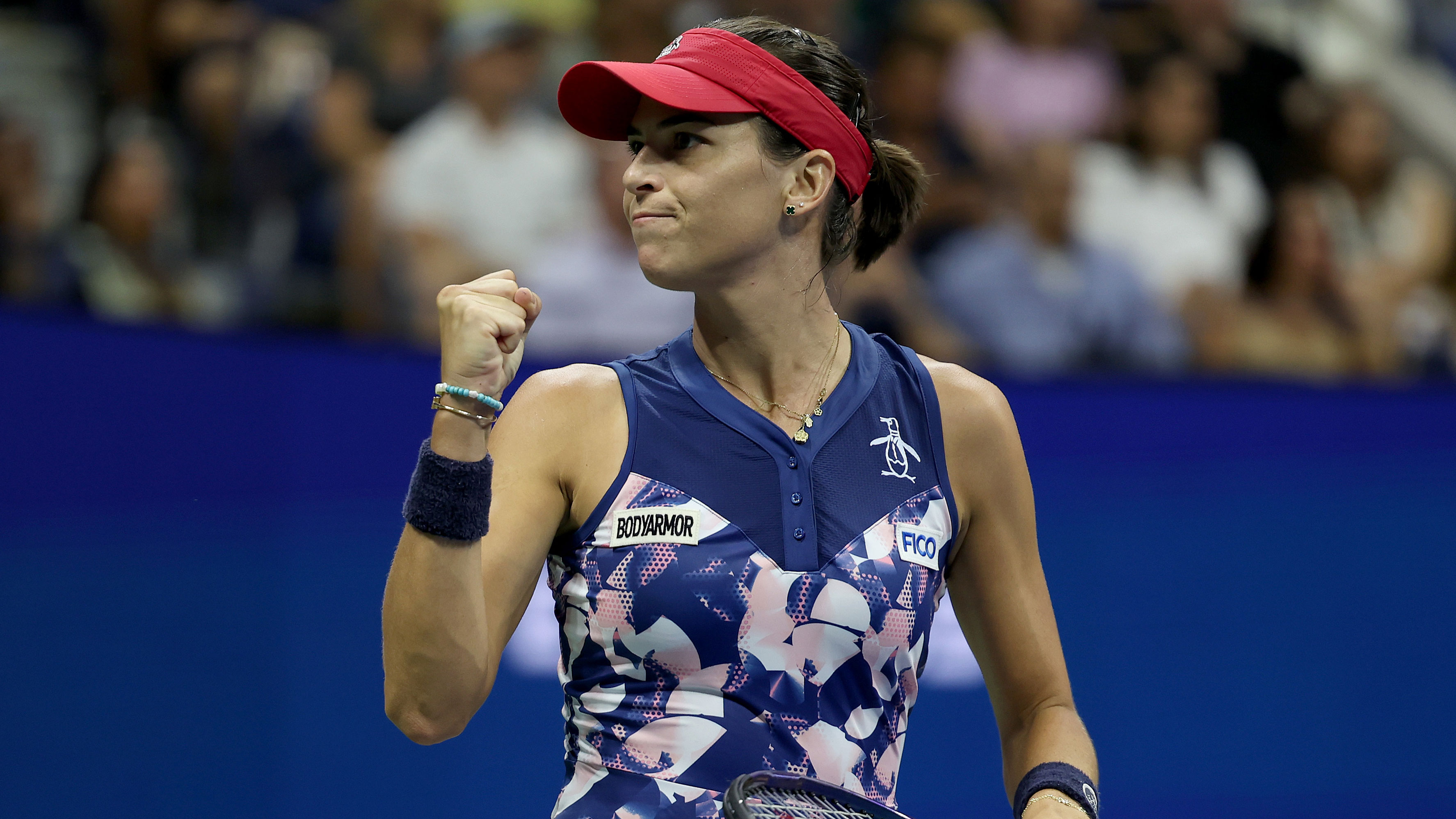 “Ajla to me has got the game to go well in these grand slams,” he said.

“She’s got to feel like she belongs, like she’s a part of the show. And she certainly showed that tonight against Serena and I think that’s hugely important.

“She’s got the game. She’s got the physicality. She could have played another two sets, Ajla. She’s in her prime.”

With a rollercoaster of a second-set that saw Williams turn back time, Masur was most impressed with Tomljanovic’s ability to handle herself in the big moments and rebound when faced with adversity.

“It would have been very easy with the momentum of the crowd to let Serena run away with that second set,” he said. 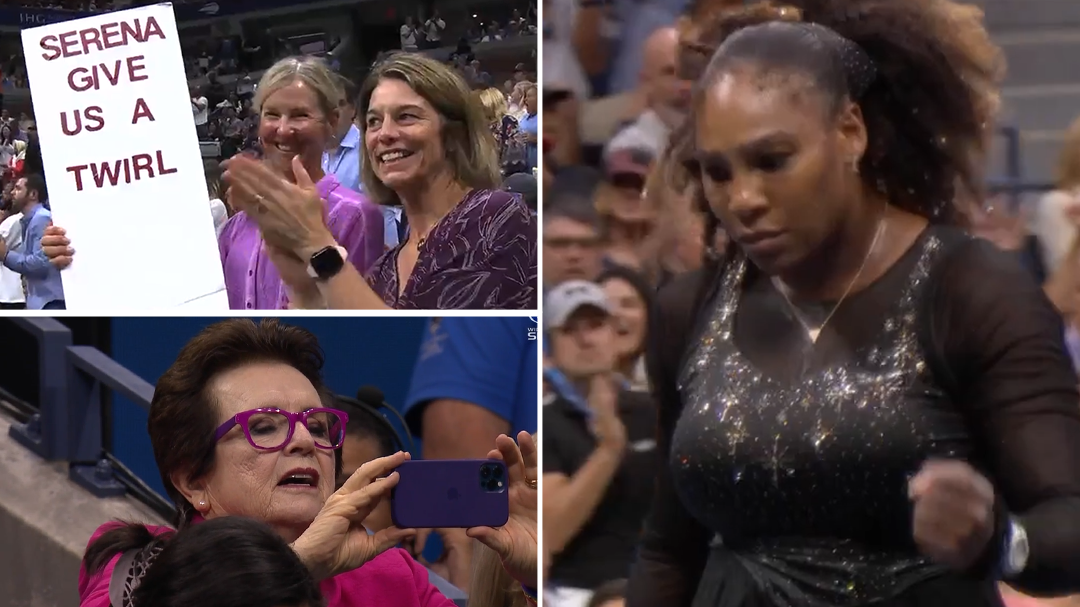 “Serena hasn’t had a lot of match practice [this year] and had a big three-setter in the match before. She just took enough out of her physically to win.”

Asked what was possible for Tomljanovic at Flushing Meadows, Masur said that with the early exits of top seeds Anett Kontaveit, Maria Sakkari and Paula Badosa, all bets are off.

“I’ve always seen Ajla as a player that wants to dominate and want to dictate. But tonight, you know, she had to defend for a good portion of the time – she was very willing to do it, she did it very well, and she’s got the athleticism to do it,” he said.

“The women’s game is pretty wide open, isn’t it? Upsets – they’re not few and far between, it’s happening all the time. So, if she’s in the right mindset and she doesn’t suffer a bit of a letdown after beating Serena, anything’s possible.” 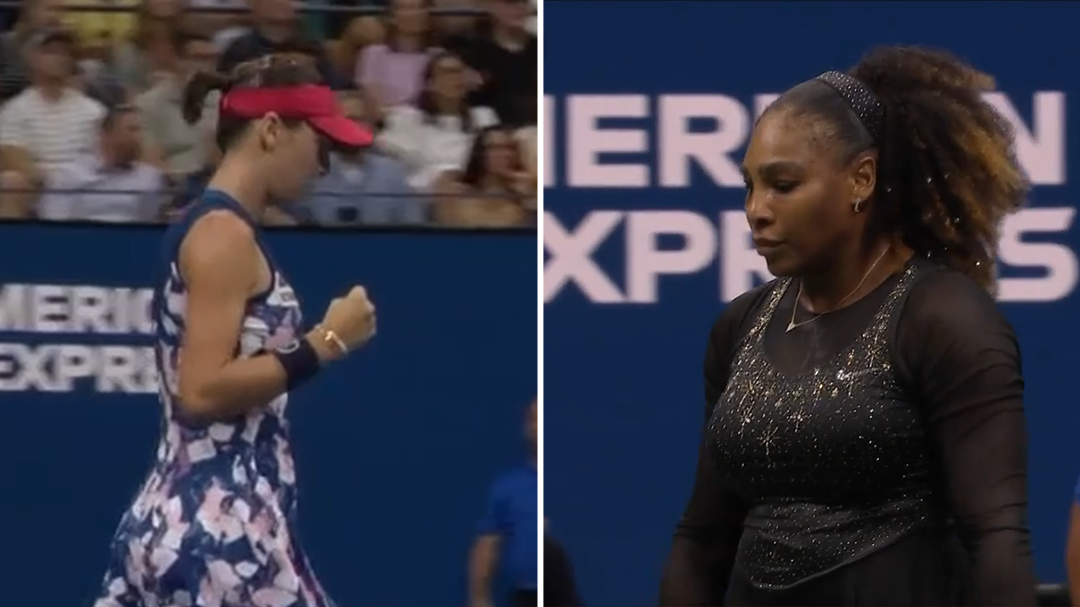 “That’s got to be the best performance of Ajla’s career given the occasion playing Serena and knowing potentially it was going to be Serena’s last match,” he told Grand Slam Daily.

“The quality of tennis that Ajla produced out there was probably the best I’ve ever seen her produce. I mean, she’s obviously had two quarter-finals at Wimbledon (in 2021 and 2022) and now she’s knocking on the door (to win her first major).

“She had two top 10 wins this year against Kontaveit and Badosa but that win there is a highlight of her career and the way that she handled that crowd out there was stunning.”

Tomljanovic will next face world No.35 Liudmila Samsonova on Monday (AEST) for a place in the quarter-finals.

Special Ks breeze through to third round