Legendary Manly coach Des Hasler could walk away from the club with a season left on his contract as the club finished the season on a seven-game ﻿losing streak.

After racing out to an early lead, the Bulldogs fought back at Accor Stadium on Friday to draw level late in the match, before Matt Burton drilled the winning field goal in the dying minutes to win 21-20. It was the only time they lead all night.

Hasler is contracted for next season but News Corp has quoted the club’s boss Tony Mestrov saying staffing changes may be needed.

Hasler famously likes to take control of everything he can at a club, from recruiting to staff appointments. 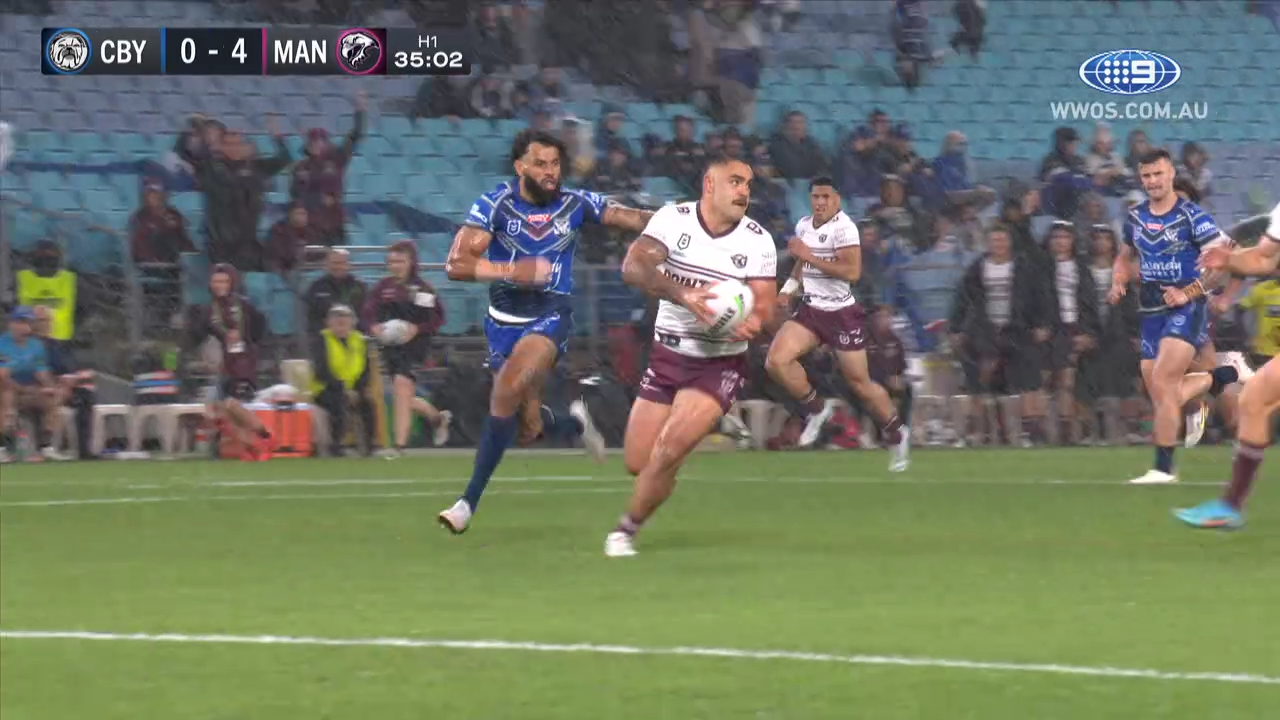 “I think Manly are at a crossroads after the finish to the season that they’ve had,” Alexander told Fox League.

“Their last month and a half has been extremely disappointing. They’ve been beaten, and beaten by big scores.

“It sounds like they’ve stepped in and said, ‘Des you’ve run the ship, now we’re running it – you’ll coach the team but you’ve got to accept what we think we need around you’.” 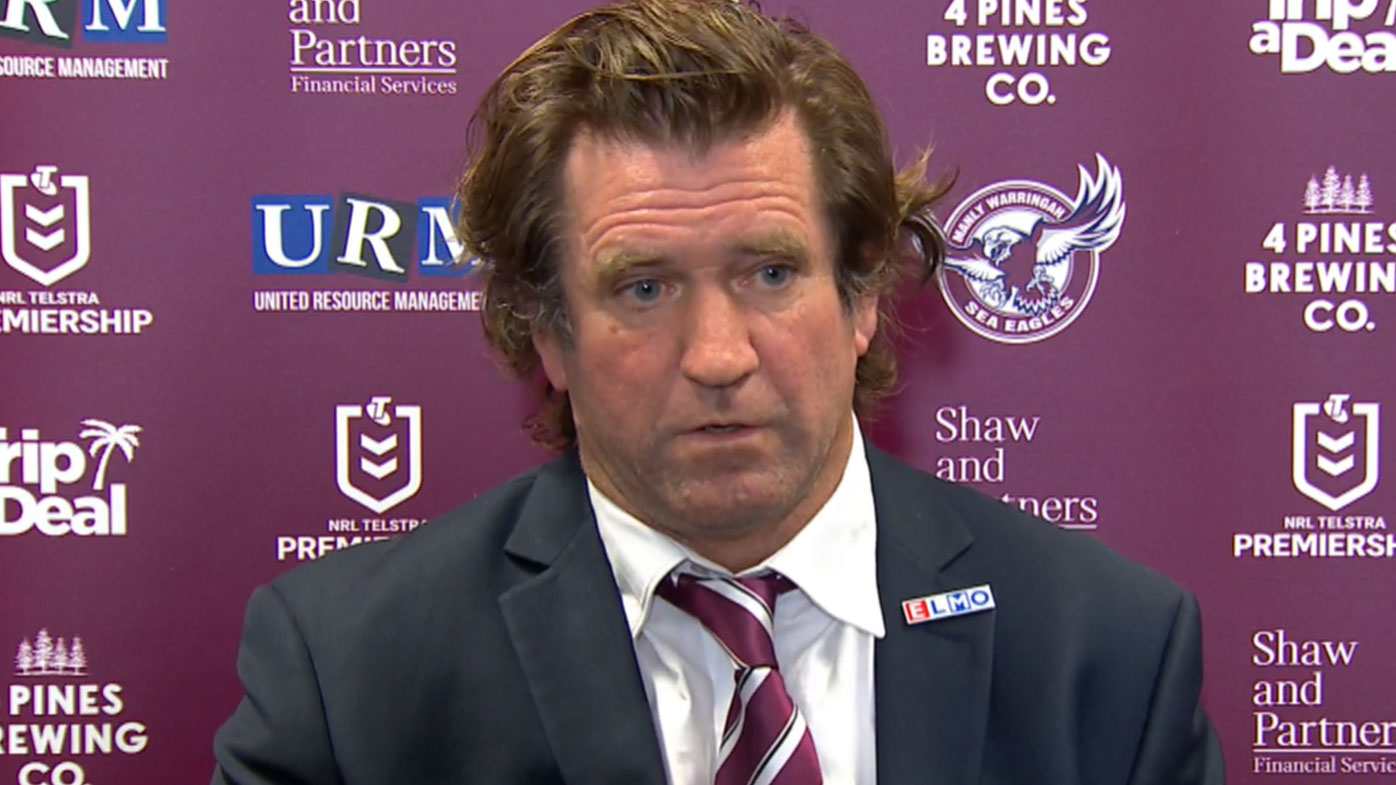 Manly veteran Kieran Foran – who is leaving to join Gold Coast – told the Sydney Morning Herald he wants to see Hasler continue at the club.

“There’s not another person out there better suited to the club than Dessie.”