Coach rips Magpies stars for ‘acting like a loser’

Collingwood coach Craig McRae was not impressed by the reaction of his players at the final siren as Geelong ran away victors 11.12. (78) to 10.12. (72) to secure a home preliminary final.

Several shattered Magpies stars slumped to the MCG turf when the siren confirmed Geelong’s win, prompting McRae to label his side as “losers” in a stinging assessment.

“We want to act like winners. The siren goes and there’s half a dozen guys laying on the ground,” McRae said in his post-match press conference. 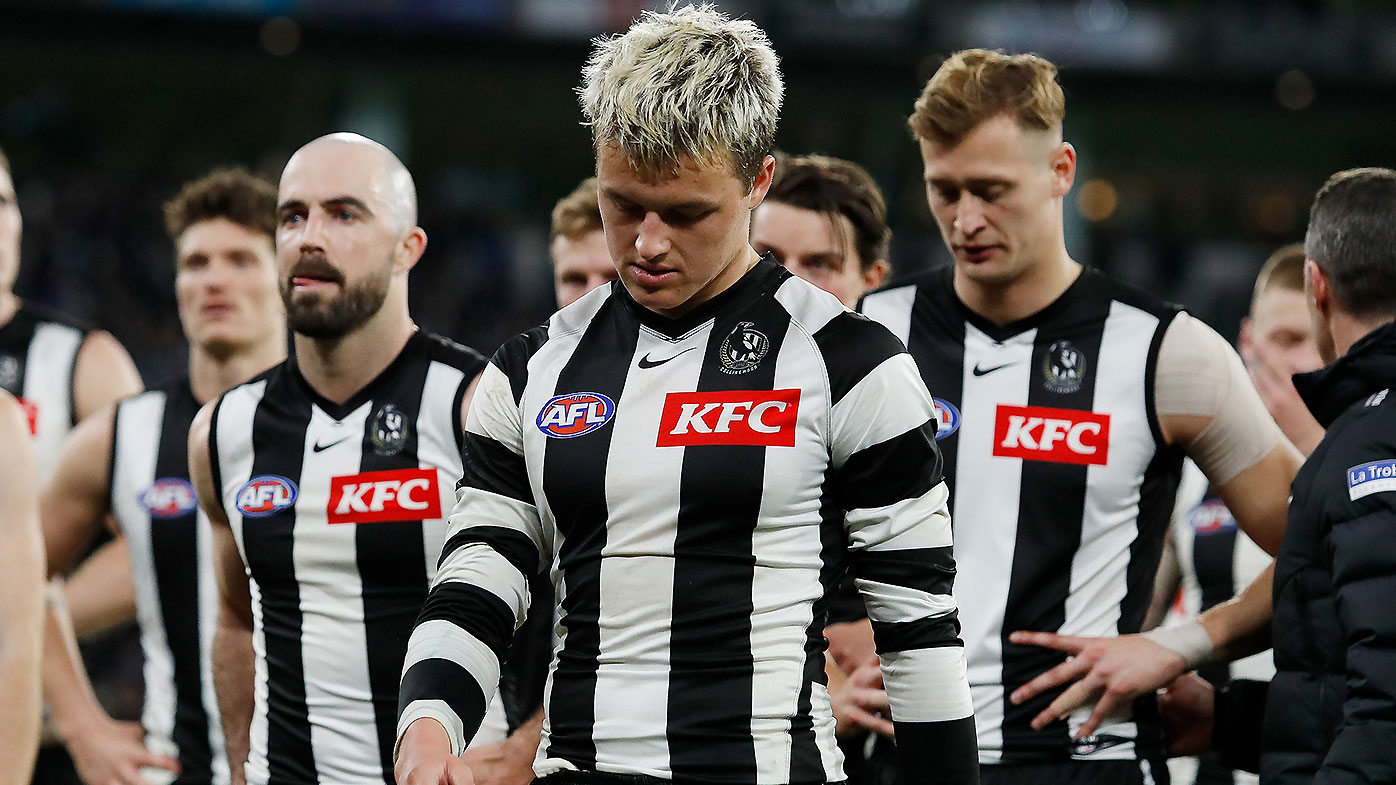 “For me that’s not a winner. That’s acting like a loser.

“We’re here to win this thing, we’ve given it everything we’ve got to get to this time of the year and you want to give it your best shot.

“We lost the game, but we’re not losers. There is a difference.”

Asked to expand on his post-game exchange with his side, McRae revealed his hardline order to the group.

“I said that for the lifetime that I’m sitting in this chair – maybe barring a grand final – if we don’t win, don’t lay on the ground,” he said. 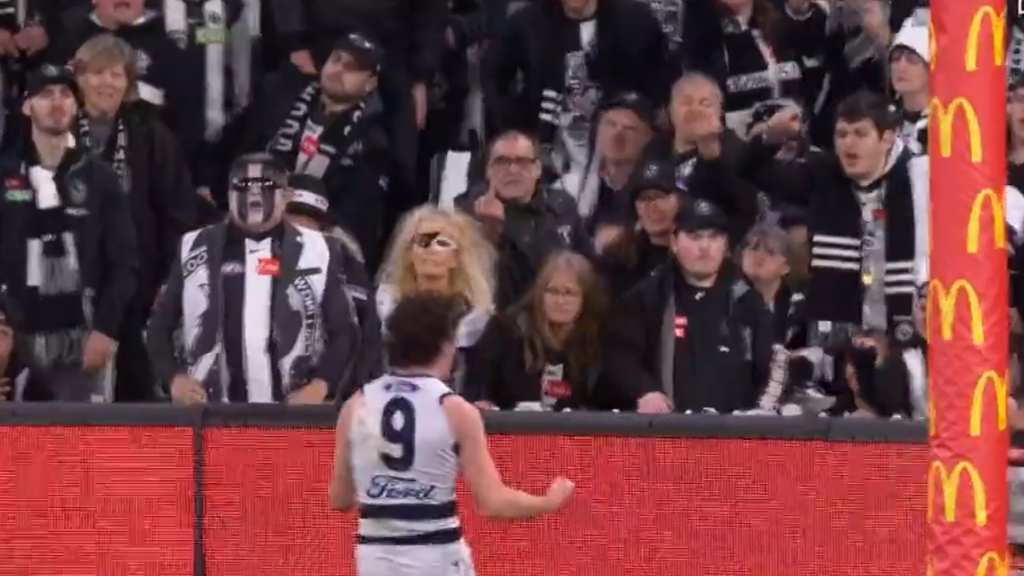 Collingwood had won 12 of their last 13 games and hadn’t succumb in a close encounter since round five against the Brisbane Lions.

Despite coming heartbreakingly close to avoiding next week’s elimination final, McRae said the self-belief that the side had built over the season would carry through.

“We have great belief in what we’re doing,” he said.

“Again, that’s outcome stuff, but the evidence that we present to our players, there’s a lot of reasons why we’re sitting here. 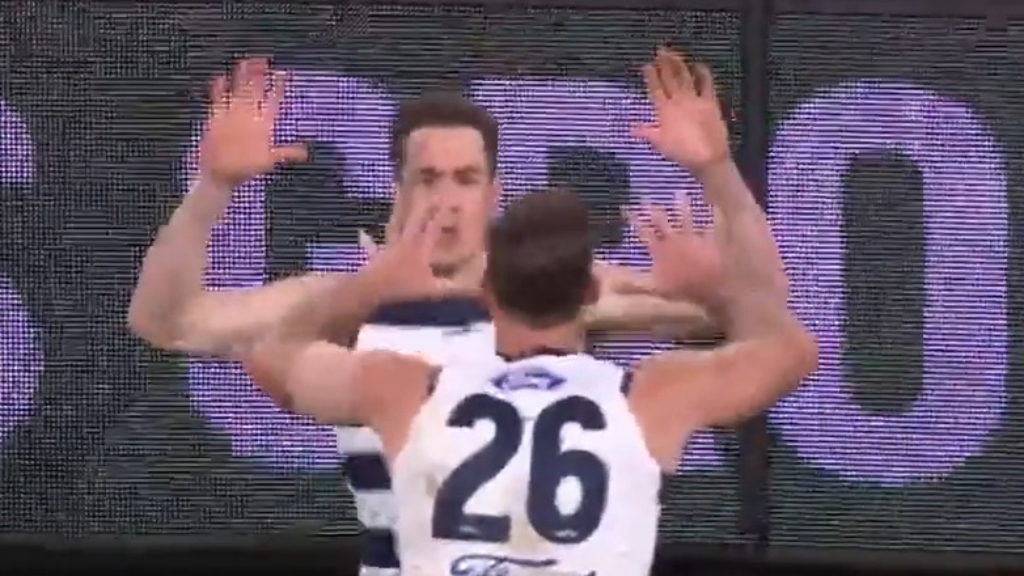 “I know there’s a bounce of the ball this way and a set shot after the siren here and there, and those things have got us to this point.

“But there’s a lot of stuff that we’ve done behind the scenes. It gives us great belief in that we belong in this position.”

The Magpies will play the winner of the Freo Dockers and the Western Bulldogs.

Fremantle into semis after insane comeback