Brisbane recorded an unflattering piece of history on Saturday night as a stunning late-season capitulation came to a head at Kogarah.

The 22-12 loss to St George Illawarra confirmed the Broncos’ place outside the competition top eight, making it three years in a row the club has not played finals.

It’s the first time in club history that has happened.

It’s also the first time since the NRL finals became an eight-team system in 1995 that a side has been in the top four with six games remaining, and missed the playoffs. 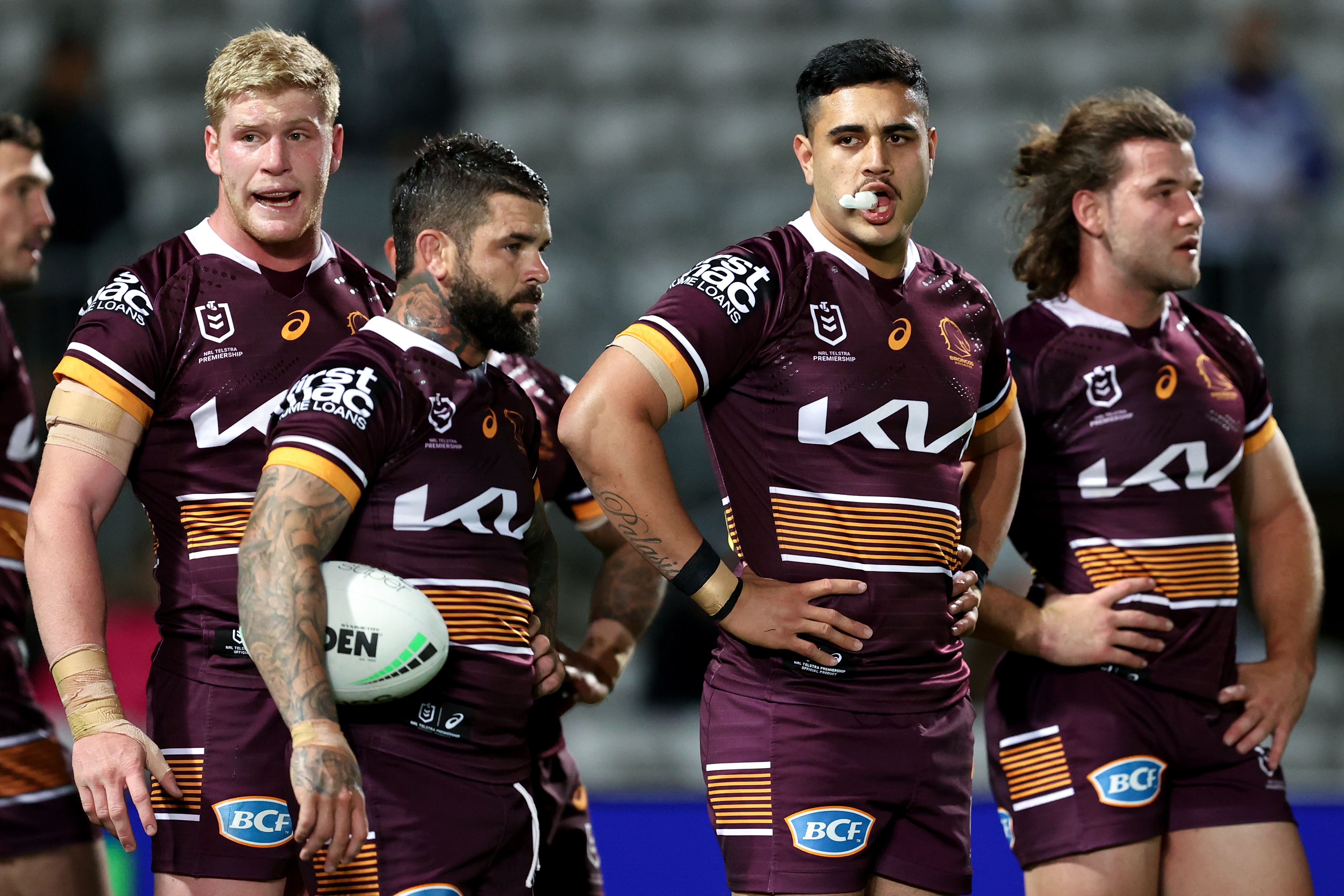 The Broncos were fourth after round 19, and finish ninth on the ladder after falling off a cliff.

Brisbane legend Corey Parker called the team’s attack “awful” during the game against the Dragons.

“They’ve lost their way here… there is no direction whatsoever,” Parker said.

“The confidence in the Broncos at the moment is at an all-time low. This is what they come up with… Reynolds gets caught going back on the inside.”

No one had high hopes for Brisbane this season, and a finish any higher than seventh would have certainly exceeded expectations for most.

But the Broncos provided false hope by playing above their own bar for most of the campaign, then collapsing badly when it mattered most. 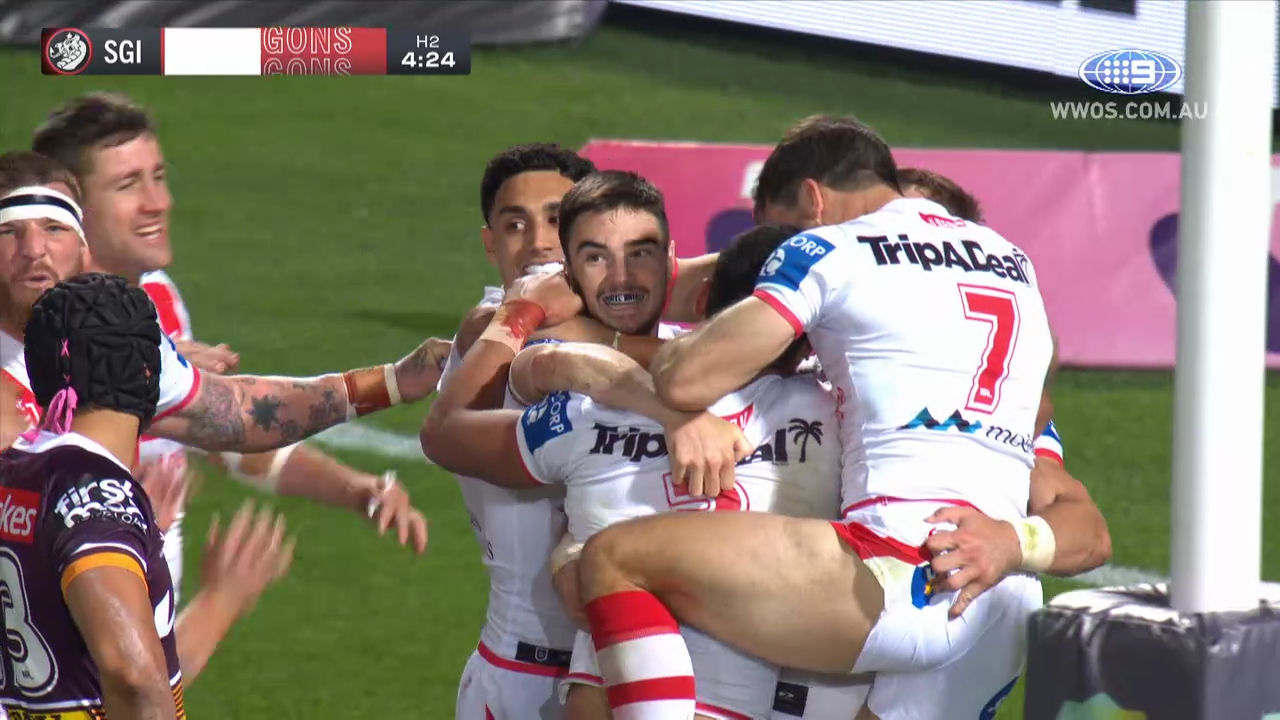 He was more composed on Saturday night as he fronted media and reflected on the season as a whole.

“I’m still taking 13 wins (for the season) as an improvement,” he said.

“I thought we could have made the eight this year. But if I sit back and look at it… 13 wins is certainly more than we had last year, we brought some players through who weren’t even in our sights last year.

“So some good positives around the club and around the team. We just couldn’t finish the season off the way we wanted.”