If her body can get through two weeks of grand slam tennis, Serena Williams can win the US Open and claim the long-awaited 24th grand slam singles title, Aussie great Wally Masur believes.

Speaking on Stan Sports’ Grand Slam Daily, Masur said Williams had returned to form at the right time, and the biggest question remaining was her lack of match fitness.

He said after a “shaky” first-round win against Danka Kovinić, Williams “wound back the clock” against Anett Kontaveit.

“The serve was there, she wound back the clock. Her serve was brilliant … so many free points, and she served well in the big moments,” Masur said.

“She has grown into this event and this is probably the best tennis she’s played in four or five years. No question about that.”

Serena is also playing doubles with sister Venus. Masur said the real test on her body would come deeper in the tournament as she faced “better credentialed” players in the singles tournament, while also competing in doubles. 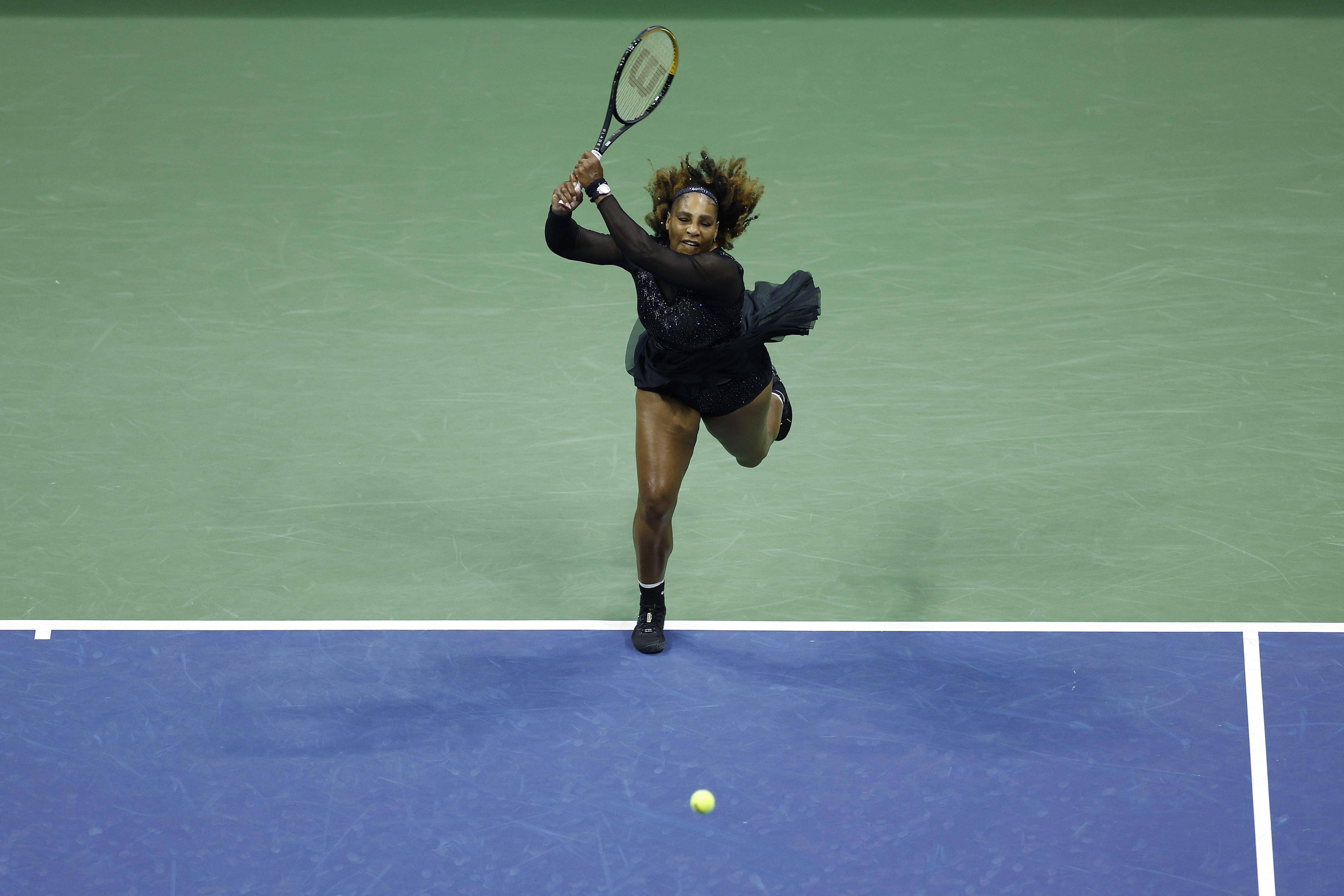 “She’s got enough game (to win the tournament) … there’s no doubt about that. Now what worries me is the cumulative effect of a lot of matches when you haven’t had a lot of matches.”

Masur said problems could occur if Serena went deep in the singles draw.

But he said he believed it was important for the sisters to play one more tournament together.

“When I consider Serena and Venus’ journey, I’m not sure one could have done it without the other, so maybe this is really important to the two of them to play this final match.”

In her post-match interview courtside after her victory over Kontaveit, Williams talked about playing with a sense of freedom she hadn’t felt at the tournament since 1998 – the year before she won her maiden crown in 1999. 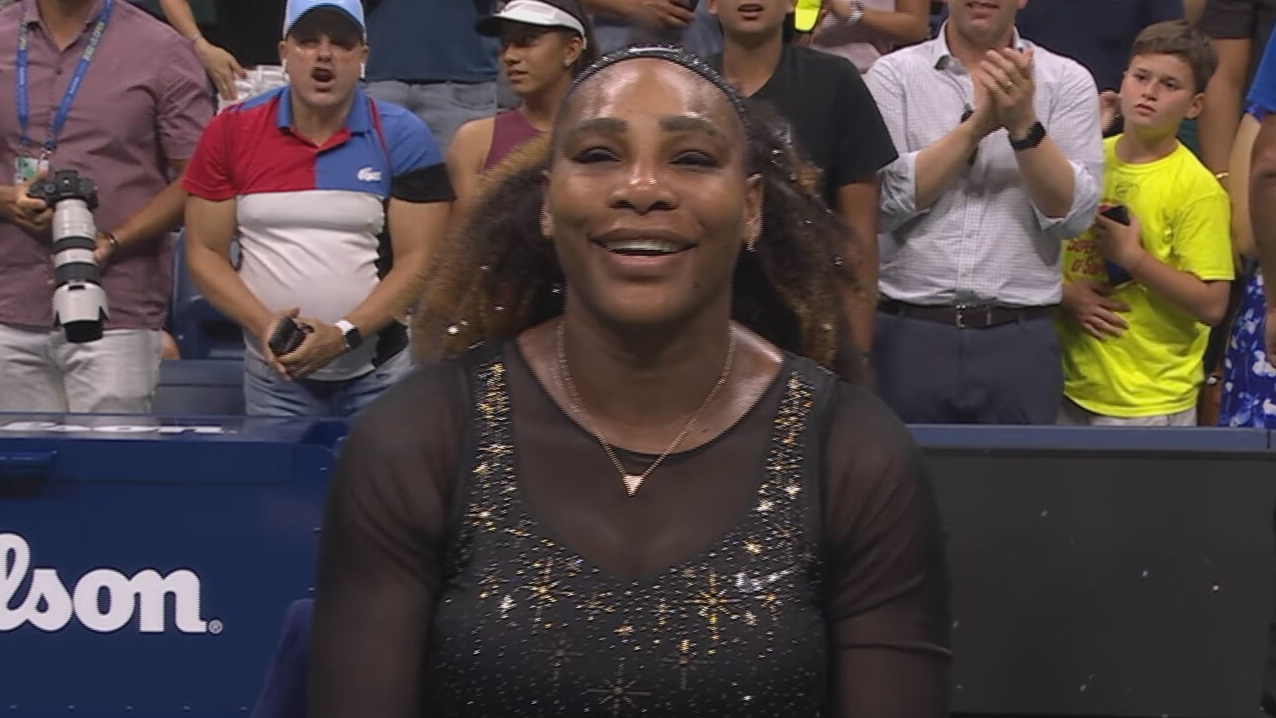 “This is what I do best. I love rising to the challenge,” she said.

“After I lost the second set I thought, ‘Oh my goodness, I’ve gotta give this my best effort because this could be it’.

“I’ve had an X on my back since ’99, so it’s kind of fun, and I really enjoy just coming out and enjoying it. And it’s been a long time since I’ve been able to do that.” 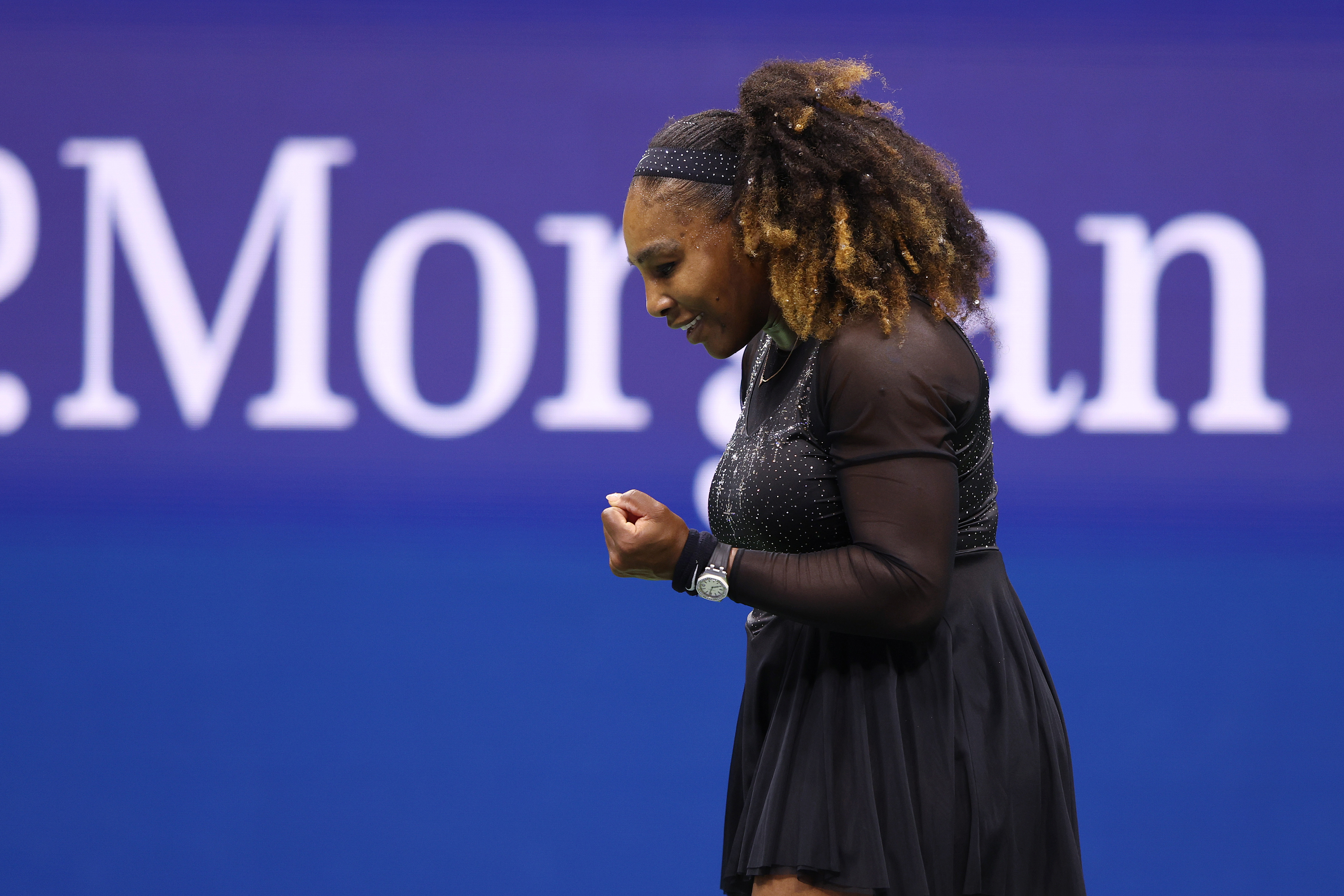 Masur said the pressure Williams referred to – having that X on her back – peaked at the 2015 US Open when she lost a semi-final to unseeded Italian Roberta Vinci.

“You could just see the weight on her shoulders was so great,” he said.

“We take it for granted that great players are going to come out and they’re going to get the job done.

“As a player, one of the hardest things to do is beat a player you’re expected to beat. The pressure’s on, you start to freeze and tense up.

“So it’s incredible. She spoke about playing under that sort of situation since 1998. It just speaks to how mentally tough these champions are.”

Williams will meet Aussie Ajla Tomjanovic in the third round. Masur believes the 29-year-old can win – she just needs to channel her inner Rafael Nadal.

“But she’s going to be playing about 20,000 people, as well as Serena – there’s not going to be a lot of love in Arthur Ashe stadium for her.”

Greats hit out at ‘disturbing’ call that rocked AFL