Michael Hooper will miss this month’s Bledisloe Cup Tests against the All Blacks despite Wallabies coach Dave Rennie saying his absent captain was “on the improve.”

Hooper has not featured in the Rugby Championship and flew home from Argentina last month to focus on his mental health.

In his absence James Slipper will continue to captain the Wallabies in Saturday’s blockbuster clash with the world champion Springboks at the new Allianz Stadium.

Watch every match of the Rugby Championship on the home of rugby, Stan Sport. Continues September 3 with Wallabies vs Springboks and All Blacks vs Pumas. All matches streaming ad-free, live and on demand 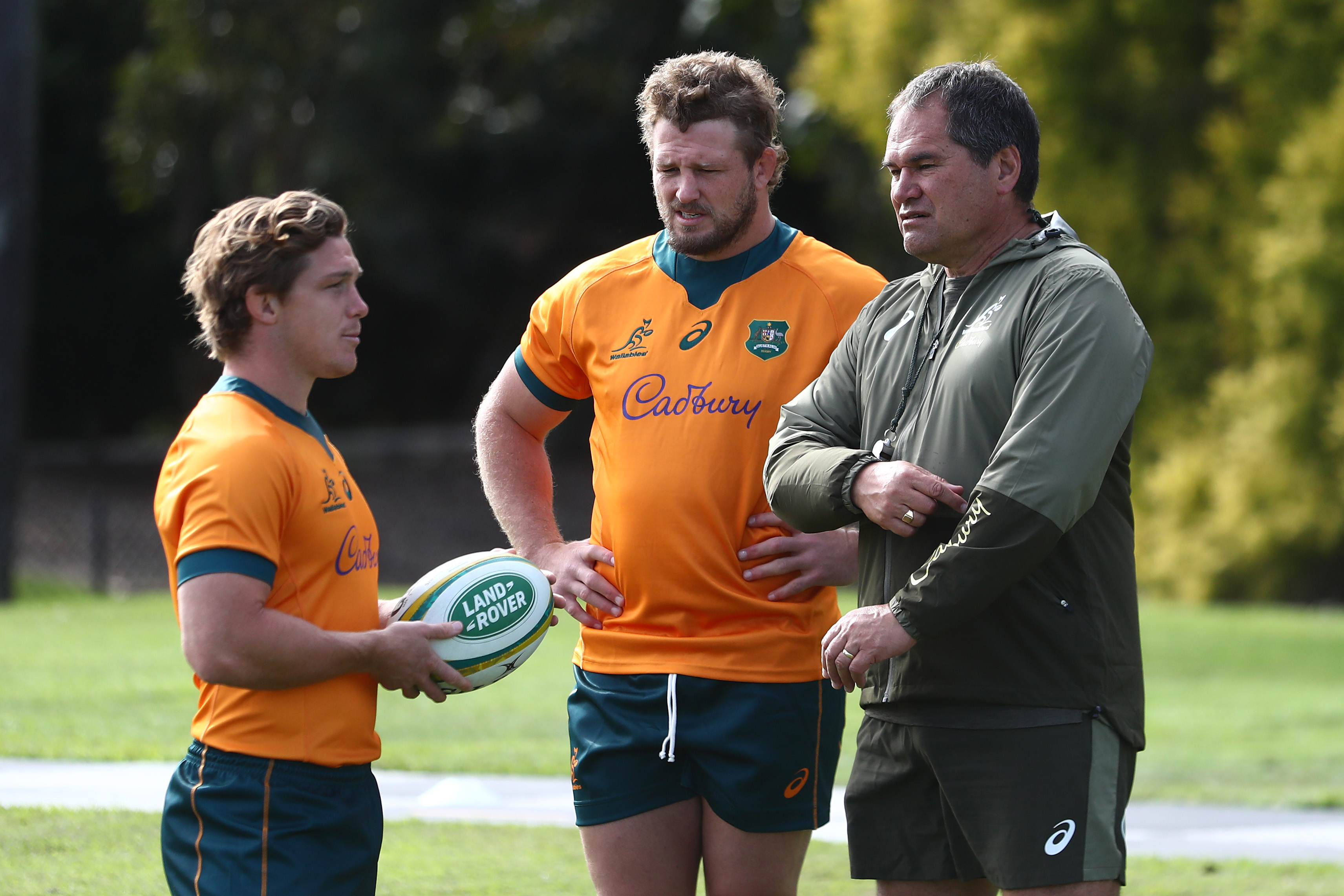 “I’ve had plenty of contact with Hoops,” Rennie told reporters.

“I’m not going to comment around where he’s at and what that looks like. We’re not looking to include him in the rest of the Rugby Championship and then we’ll make decisions beyond that.

“Certainly not looking to rush him but he’s certainly on the improve.” 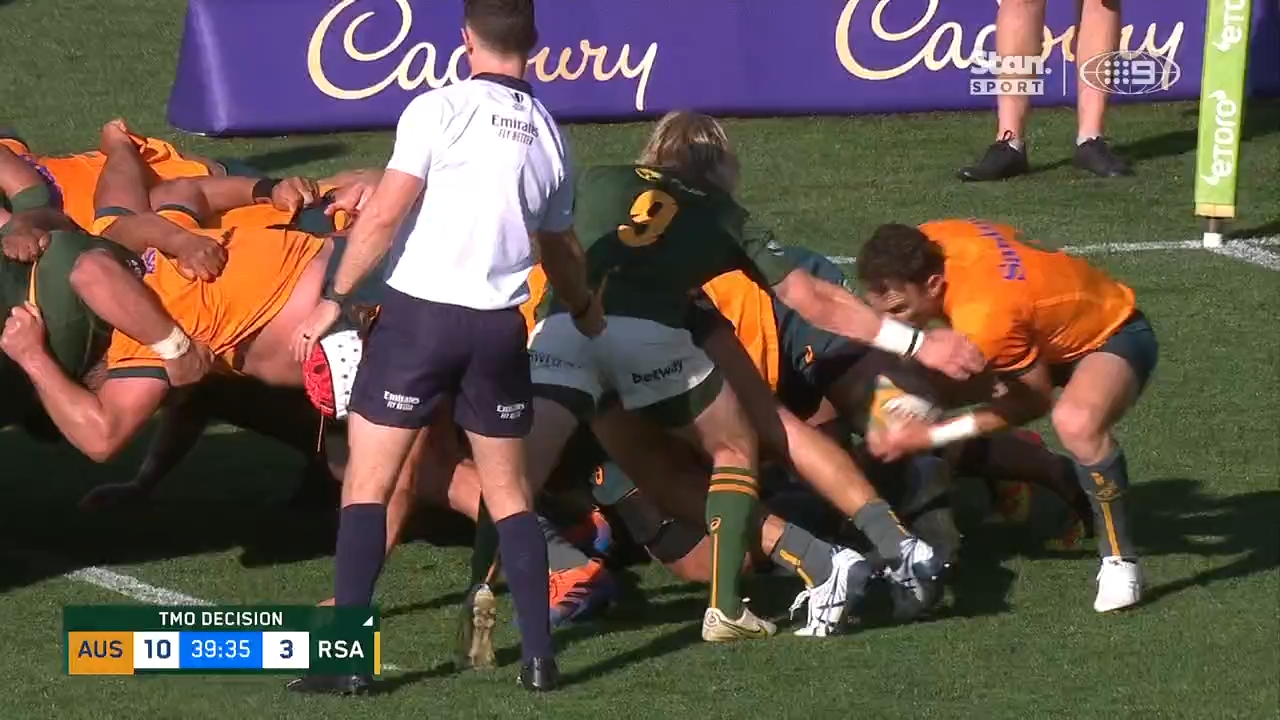 The Wallabies sit second in the Rugby Championship after three rounds while South Africa are last after losing their last two Tests.

Moodie will line up opposite Adelaide man of the match Marika Koroibete. 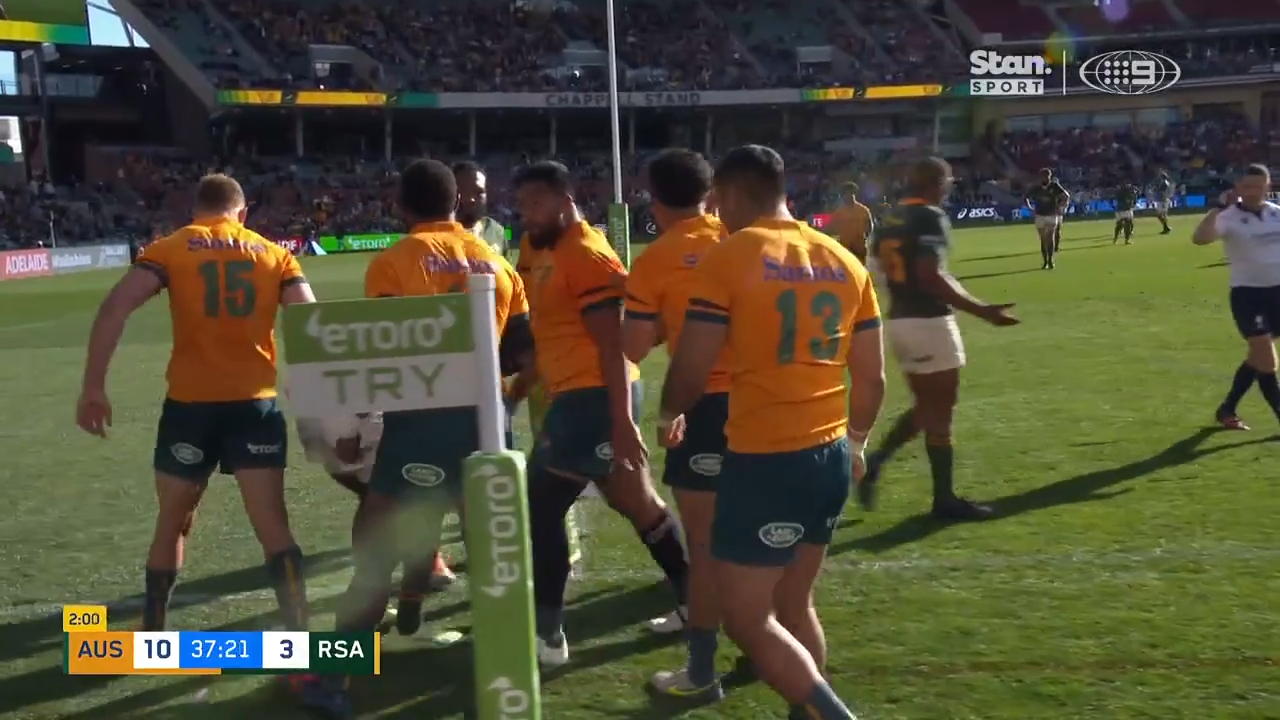 “Our job is to shut down the space, he’s lightning, he’s got great pace,” Rennie said.

“So if we’re kicking the ball to him it needs to be contestable to eliminate those opportunities. And we need to do a good job up front to put us in the right parts of the park to, again, take him out of the game.

“They’ve got so many threats across the park, we’re aware of all of those and the key thing is getting our job done.

“Our set piece, we’ve got a lot more in us there, if we can rectify that, that’s going to give us a chance to play more territory as we spent a big chunk of the game in our own half last week…

“We know we’re going to need to be better because we gave away a lot of penalties last week and the Springboks weren’t able to hurt us.

“They are too good a side for us to give them as many opportunities again.”

NEW PODCAST! Sean Maloney and Andrew Mehrtens are joined by Stephen Hoiles to discuss life in LA. The trio also review the huge third round of the Rugby Championship and look ahead to the Shute Shield final