A Ukrainian player declined to shake hands with Victoria Azarenka after the three-time US Open runner-up from Belarus beat her at Flushing Meadows on Friday.

Belarus helped Russia launch its invasion of Ukraine in February, and Kostyuk said it had been on her mind since she saw the US Open draw that she may have to play Azarenka in the second round.

“It’s pretty personal,” Kostyuk said. “It wasn’t a personal match for me because it was Vika specifically, but overall it was not just a casual match that I play in a tournament.”

Asked about the traditional handshake that follows a match, Kostyuk said: “I just don’t think it’s the right thing to do in the circumstances I’m in right now.” 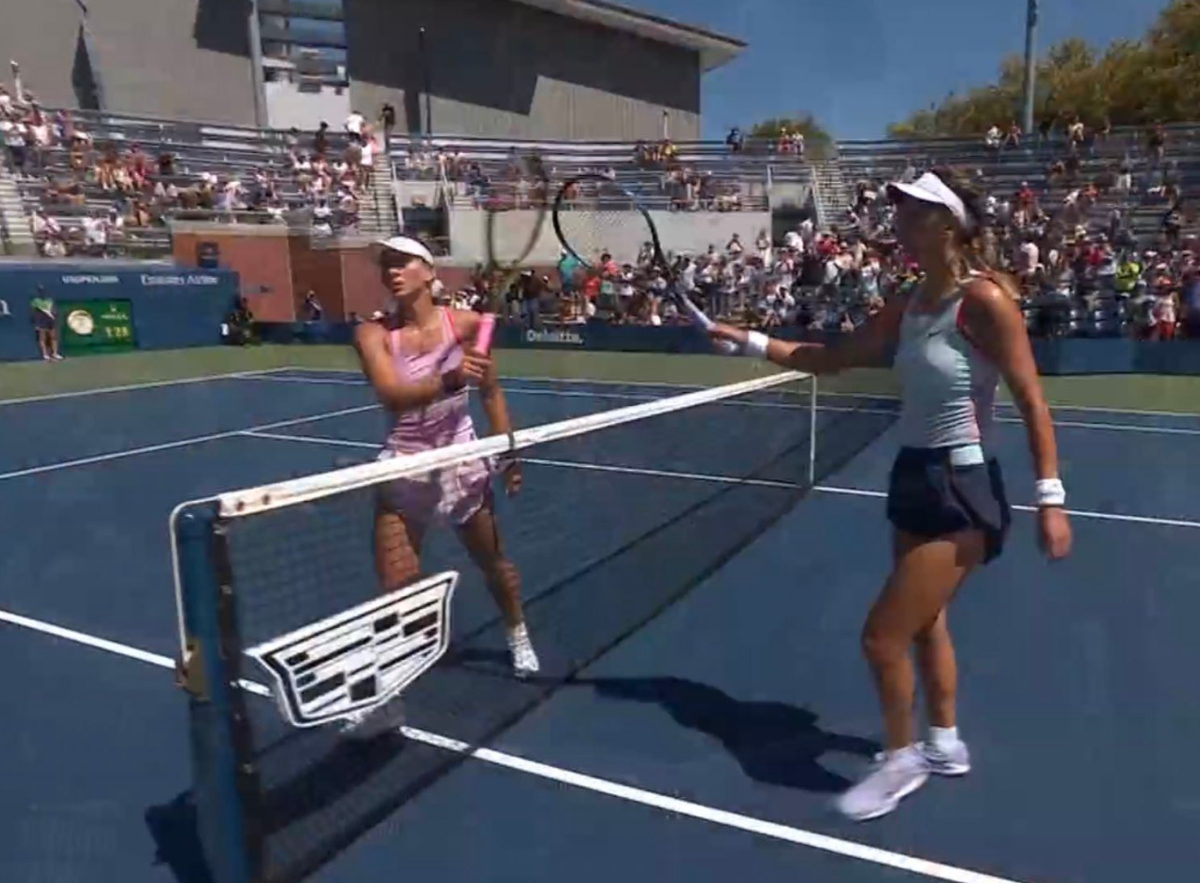 Azarenka said she had already faced that situation with a Ukrainian player when she played Dayana Yastremska last month in Washington.

“It is what it is. I just move on,” Azarenka said. “I cannot force anybody to shake my hand. It’s their decision.”

Kostyuk said she texted Azarenka a day before the match to inform her there would be no handshake. Azarenka returned the text, telling Kostyuk she was no longer onsite, so Kostyuk dropped the subject because she wanted to deliver the message in person. 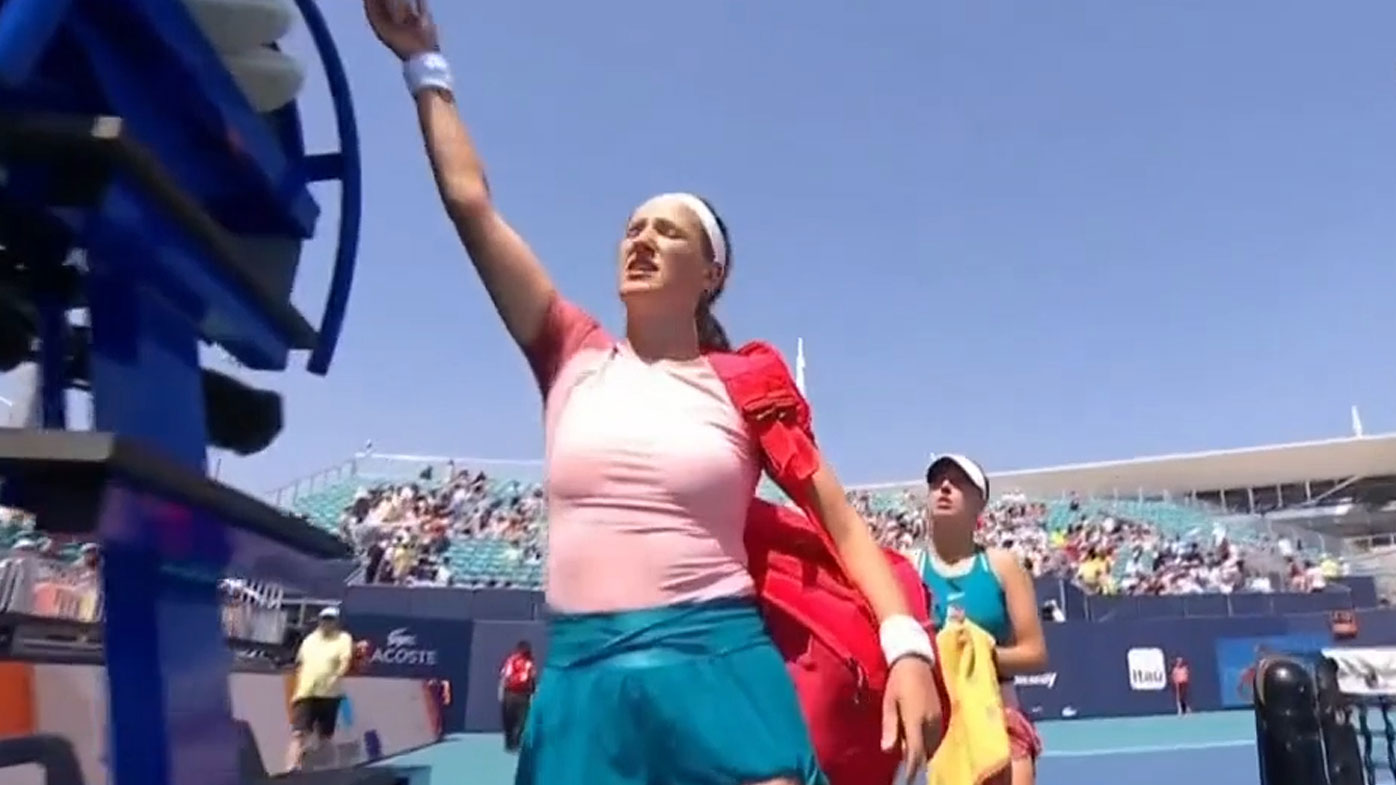 “Well, I’ve offered many times through the WTA, because I believe that there is a sort of sensitivity. I’ve been told that that’s not a good time,” Azarenka said.

“If Marta wants to speak with me, like she texted me yesterday, I replied. I’m open any time to listen, to try to understand, to sympathise. I believe that empathy in the moment like this is really important, which has, again, been my clear message in the beginning.”

Kostyuk questioned Azarenka being part of the “Tennis Plays for Peace Exhibition” that the US Tennis Association held the week before the tournament to raise money for Ukraine. Azarenka was dropped from the line-up the day of the event, which helped generate more than $1 million for humanitarian assistance.

“Everyone is trying to be super democratic about this thing that happened and because it’s like, my nation is being killed daily, I’m going to tell you from my perspective very quickly so I don’t think I ever want to answer this question again,” Kostyuk said. “Imagine there is a World War II and there is a fundraiser for Jewish people and a German player wants to play. During the war, not 70 years after the war happened. During the war. I don’t think Jewish people would understand.”

Azarenka, a member of the WTA Tour players council, said the important thing was that the event was held, not whether she was part of it. 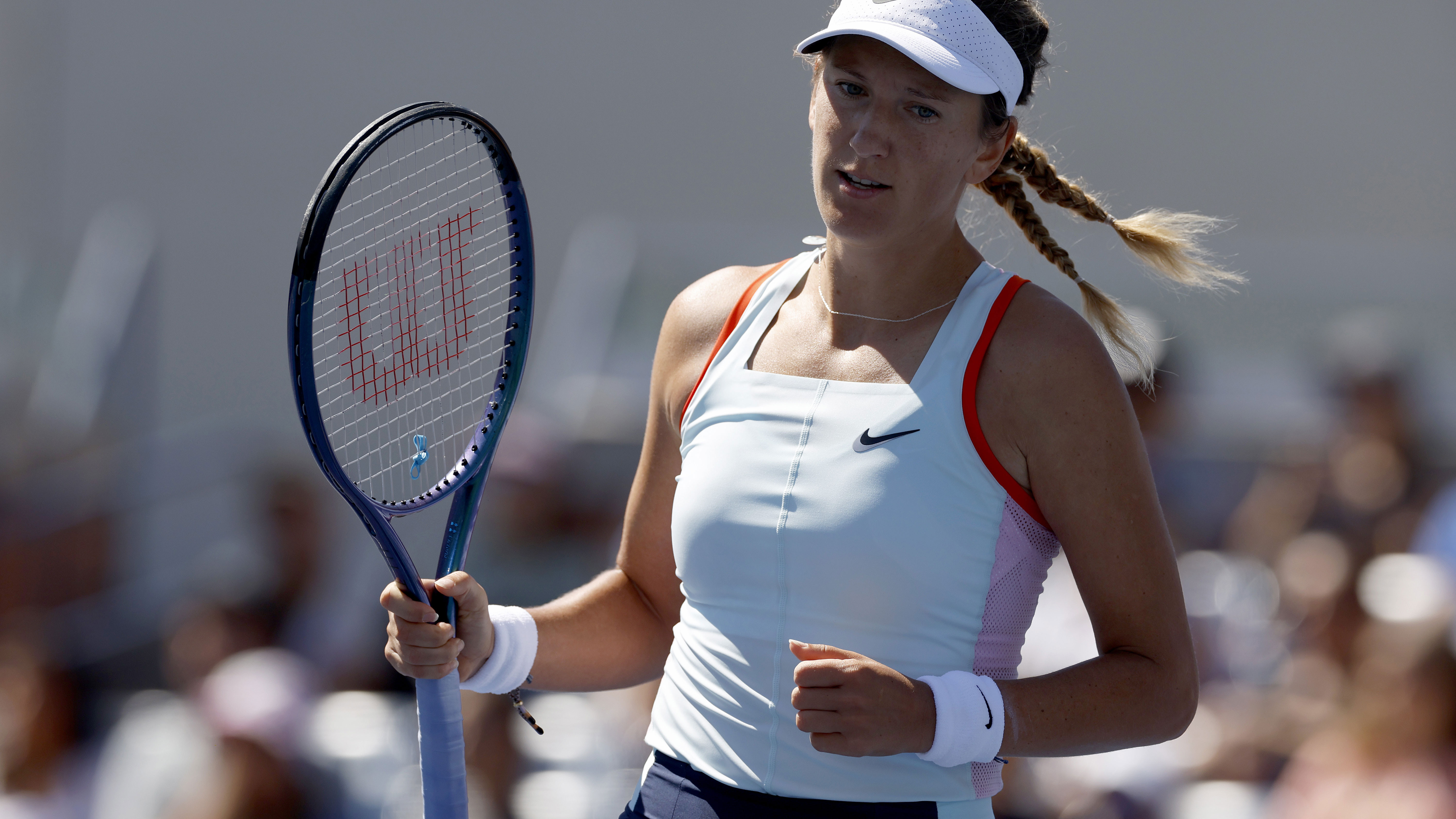 “I feel like I’ve had a very clear message from the beginning, is that I’m here to try to help, which I have done a lot,” Azarenka said. “Maybe not something that people see and that’s not what I do it for. I do it for people who in need, juniors who need clothes, other people who need money or other people who needed transportation or whatever. That’s what is important to me, to help people are in need.”

Russian and Belarusian players were banned from Wimbledon in response to the war. They are allowed to play at the US Open, without their nations or their flags being listed.

Reynolds addresses ‘out of line’ comments