A year ago, Scott McLaughlin cut a frustrated figure.

A flying start to his IndyCar career caught many off-guard, perhaps none more so than the series rookie.

Although it was expected the three-time Supercars champion would come good eventually, few would have predicted him to finish second on his oval racing debut in Texas.

Stan Sport is the only place to watch the 2022 IndyCar Series. Continues September 4-5 with round 16 in Portland. All the action streaming ad-free, live and on demand 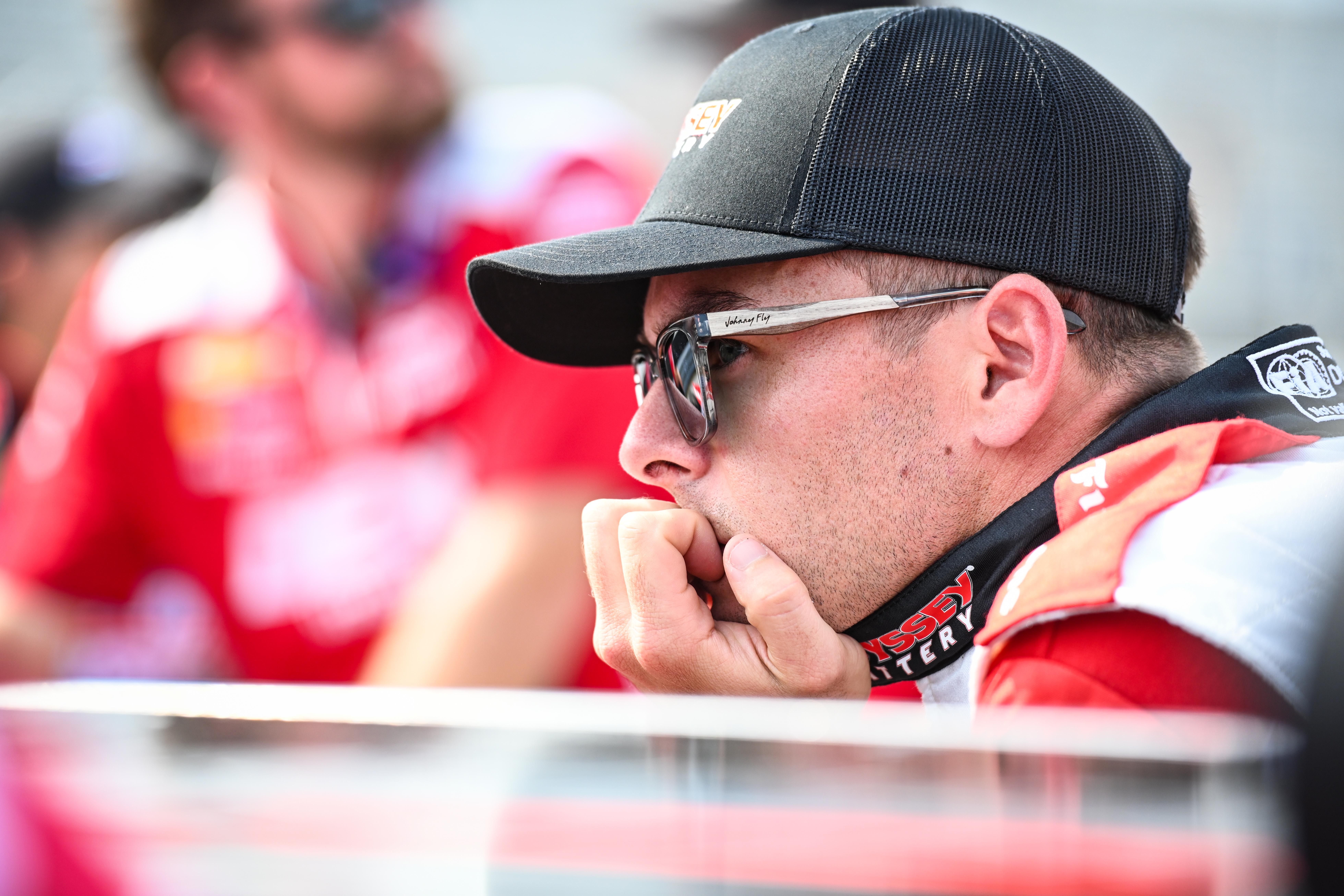 After all, it was only his fourth IndyCar start ever.

Two eighth place finishes followed and all was well in the Team Penske camp with the No.3 pilot firmly inside the top 10.

Then, a frustrating Indianapolis 500 debut kicked off a string of lowly finishes.

It would be seven races before McLaughlin would crack the top 10 again. 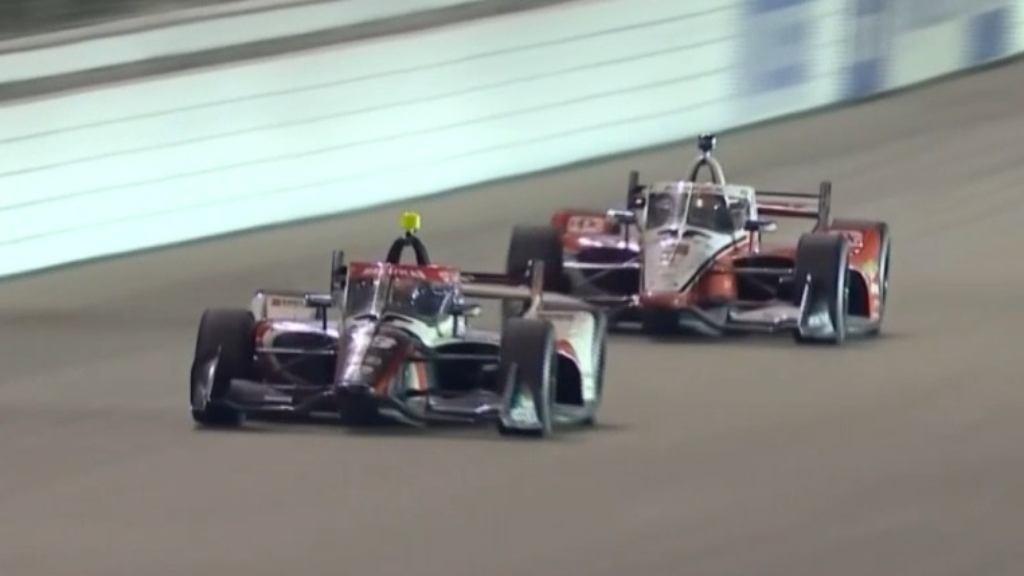 Fourth at Gateway marked a turning point, backing that up with ninth in Portland and then two finishes on the fringe of the top 10 at Laguna Seca and Long Beach.

Even a good IndyCar day stood in stark contrast to his Supercars spell in which he was a regular on the top step of the podium.

In his final Supercars season in 2020, he only finished off the podium in six of the 25 races. 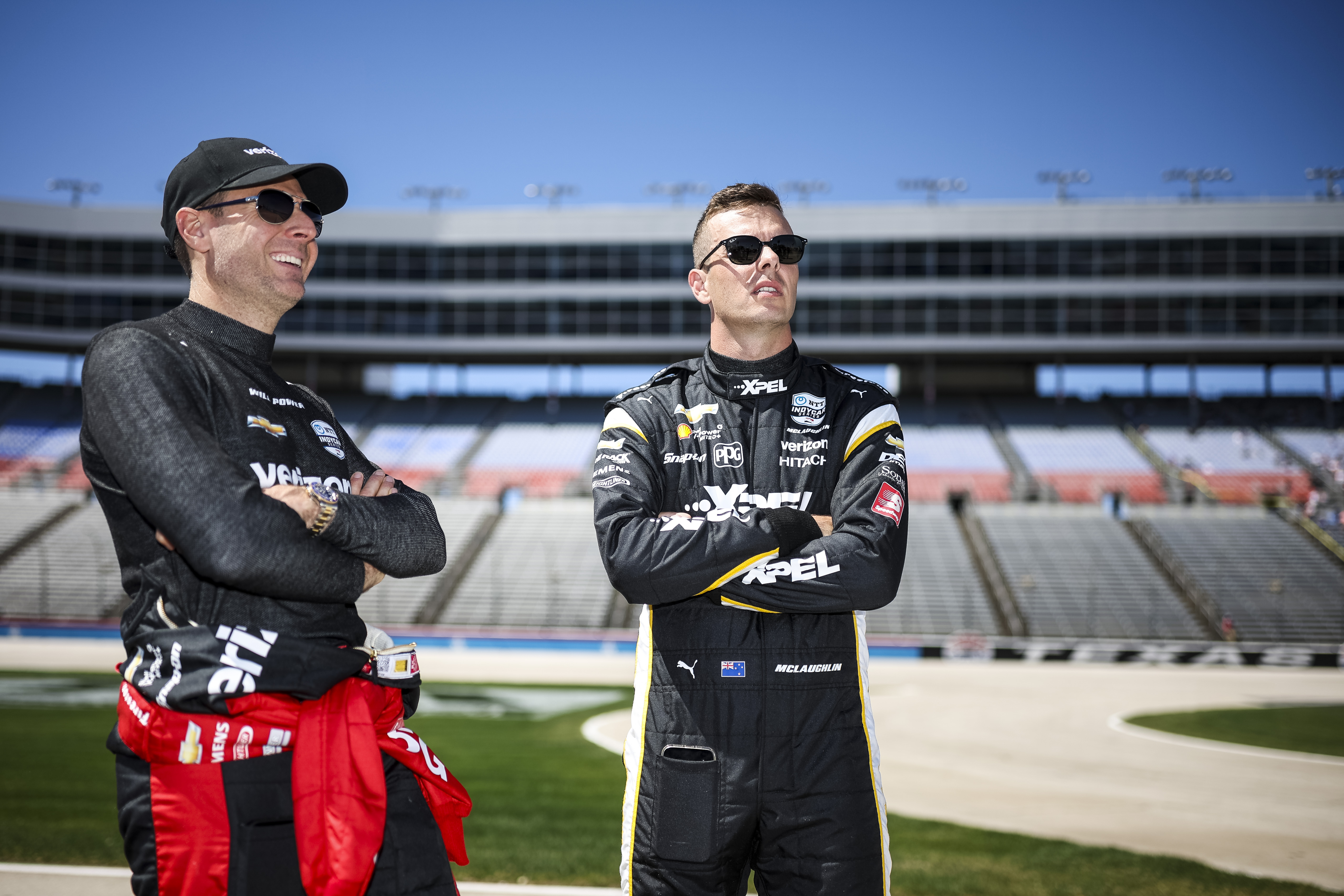 Speaking with Wide World of Sports, McLaughlin’s teammate Will Power said he rode the emotional rollercoaster with the Kiwi who battled to come to terms with his newfound challenge.

“I definitely saw that early on,” said Power of McLaughlin’s frustration.

“He really struggled a bit last year because it wasn’t coming. I could see he was putting too much pressure on himself to perform because he came from a series where he was dominating and then he was thrown into the IndyCar thing and had to learn the ropes again.

“He probably did have a bit too much pressure on himself last year. This year he came out swinging and you can see he’s way more comfortable in his skin. He understands the scene a bit more and he’s competitive. 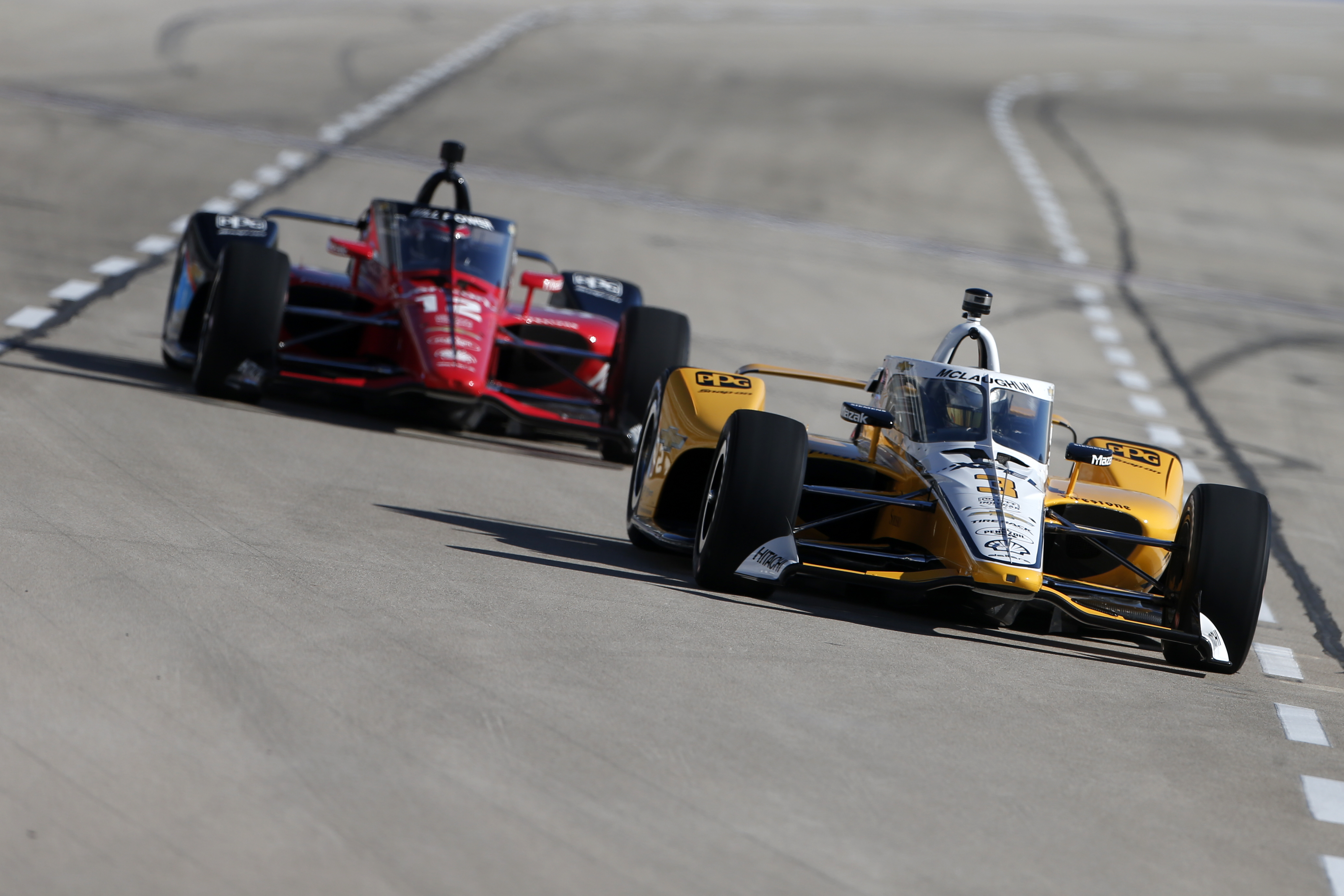 “It would’ve been tough, honestly, to go from where he was in Supercars – winning everything – to having weekends where he’d be competitive and then sometimes he’d be way back in 20th.

“It’s the nature of IndyCar. You can be the quickest guy one weekend and you turn up next weekend and not get it quite right and you’ll be 20th. It doesn’t matter who it is in the field, they all experience that.”

Now, McLaughlin can call himself a contender; week-in and week-out.

From the 15 races to date this year, the Kiwi has claimed two wins and an additional four podiums.

He could have easily gone back-to-back at the start of the season but was pipped at the post by Team Penske stablemate Josef Newgarden in Texas – the site of his debut podium. 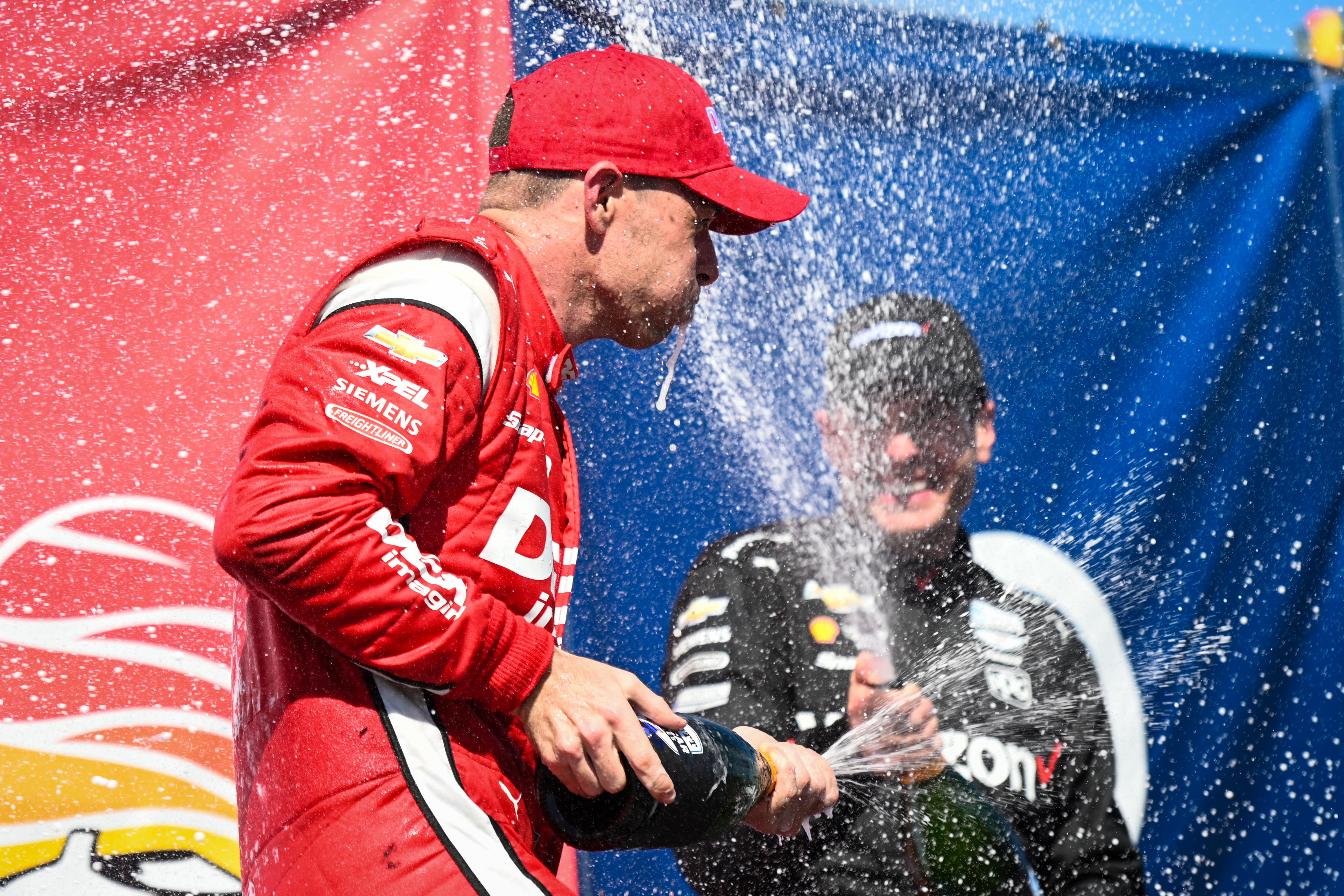 It’s been a swift glow-up for McLaughlin, who Power said will be a contender for the IndyCar title in 2023.

“He’s still learning the ropes so he’s about where he needed to be this year. I thought he definitely needed to finish in the top 10, which I think he’s going to do.

“He’s got a win, he’s got a pole. He’s right where he needs to be. Next year, I think he can vie for the championship.

“It takes that time in a high-level series to get all the little details right, sometimes it even takes longer. He’s gone about it the right way, he hasn’t rushed it. He’s doing a great job.” 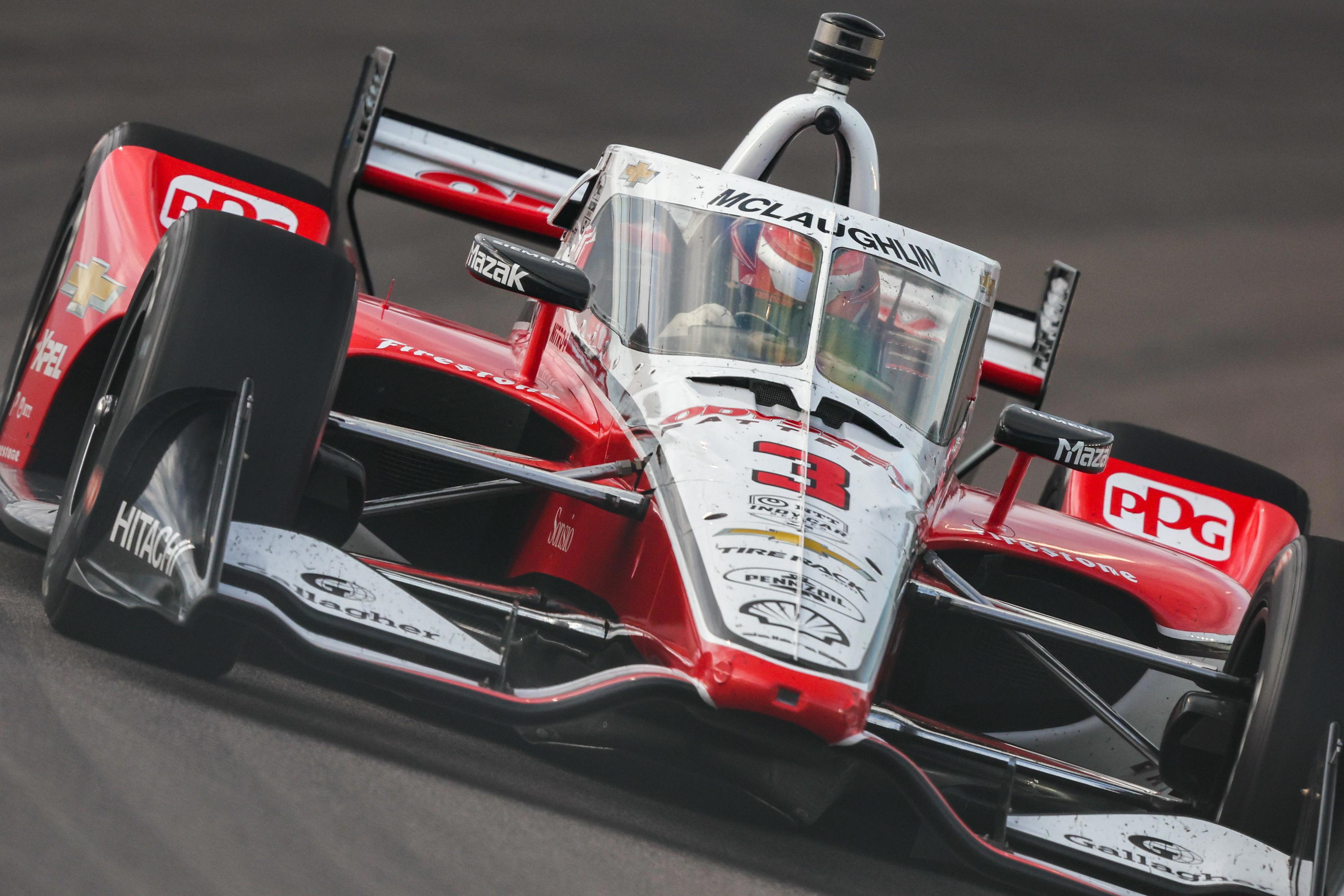 For McLaughlin, it has just been a matter of time, familiarising himself with the landscape.

“I’ve just had good teammates, got a good team, good cars, for me to be able to extract the speed and be really comfortable with it and learn quickly – I’m very thankful for that,” McLaughlin explained.

“I think off-track life is a lot easier. I feel a lot more at home in the IndyCar Series, know a lot more faces.

“It doesn’t feel as unknown, even in the media, sponsorship land, even the Penske organisation. It was a lot to take on last year. I’m very happy with where we’re at right now.”

The penultimate round of the IndyCar Series takes place at Portland International Raceway on Monday at 5am (AEST).