The Sydney Roosters and South Sydney Rabbitohs will do it all again at the same place next week after the boys from Bondi held off a plucky Bunnies side 26-16.

In front of about 43,000 fans at the brand new Allianz Stadium both sides beat each other into a pulp in the clash which has key players from both sides in doubt for next week, most notably Bunnies skipper Cameron Murray and Roosters centre Joseph Manu.

In a ﻿scene eerily reminiscent of his Origin III injury, Murray was out of the game after a hit sustained making just the second tackle of the match.

Murray told media after the match he was feeling OK and expected he would be fine to play.

But the fact it’s his second similar incident in a matter of months might encourage Roosters selectors to err on the side of caution.﻿

“I’ll rest up, I’ll go through the protocols and I think I’ll be okay next week. There’s nothing I can do so there’s no point stressing.

“I just try to not overthink stuff and do my job as best I can. We’ve got a lot of good professionals looking after us so I trust them.” 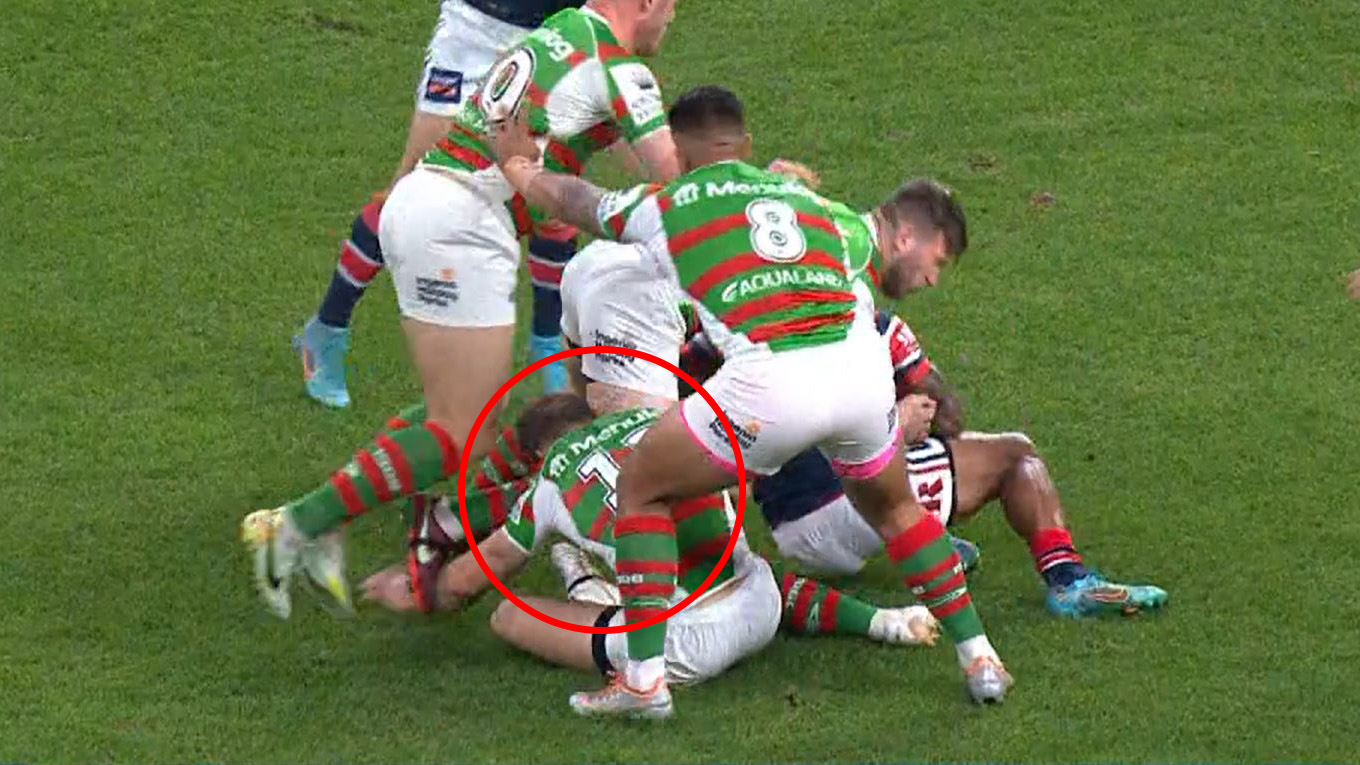 Meanwhile in the other camp, Manu went off midway through the second half pointing to his calf.

While Roosters coach Trent Robinson confirmed that was the source of the pain, he was in the dark about the cause. He conceded it “﻿doesn’t look great”.

Meanwhile hooker Siliva Havili also watched the last half-hour from the sideline after he was sent for two HIAs in the same match. He passed the first in the 21st minute, but when he was sent for the second in the 47th, protocol meant he was immediately rubbed from the match.

Jared Waerea-Hargreaves went up the tunnel in the first half with a hamstring niggle, and while he didn’t return to the field he was spotted on the exercise bike in the second half.

Roosters hooker Sam Verrills went off with a hand injury, while Rabbitohs second-rower Jai Arrow was spotted nursing an issue high up his leg throughout the second half.

All in all, it was a brutal affair.﻿

Roosters half back Sam Walker said it was “awesome” to finally be in their new digs, but said Robinson would likely still have words with his side about their performance. 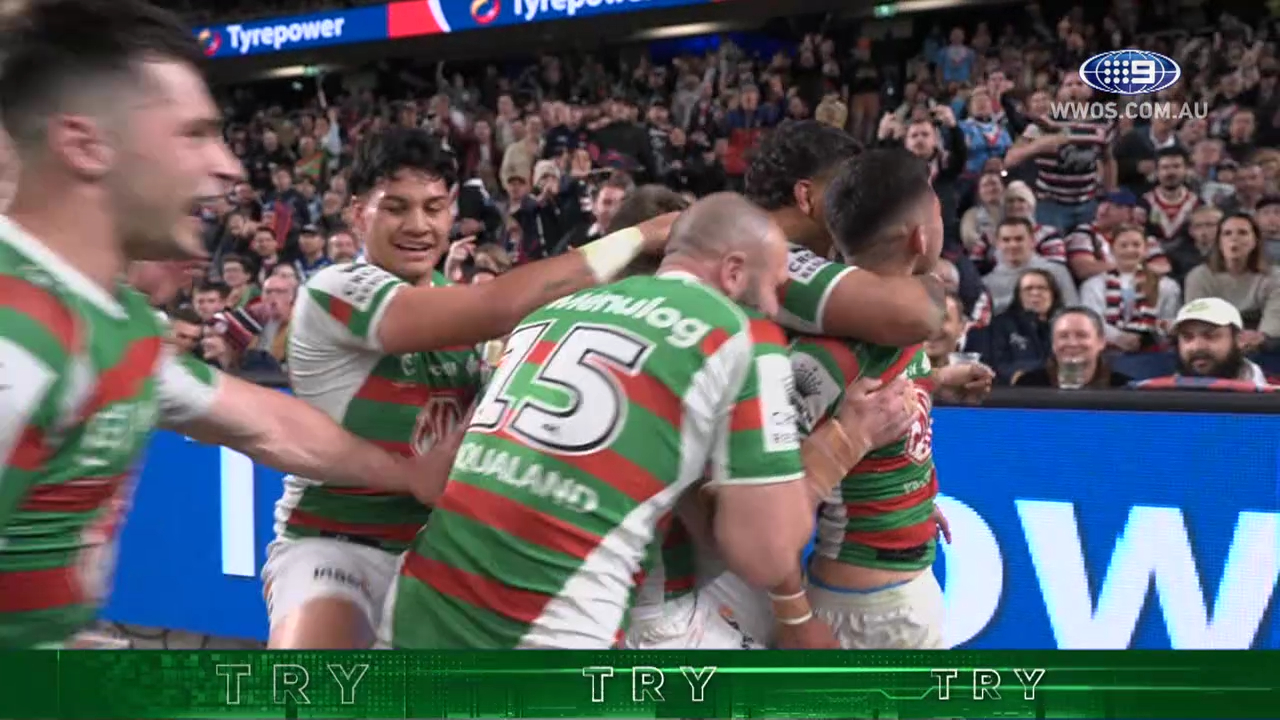 “I think it got built up even more warming up in the sheds – you couldn’t see the crowd until you ran out, it gave you goosebumps,” he told Brad Fittler after the match.

“It’s good to be home finally.

“I think we started the game really solidly and we laid a really good platform. I think we just came out in the second half a little bit slow there. We were sort of chasing our tail ever since the start of that second half.

“We just wanted to play our best footy and I think we did that the first 40 minutes of the game.

“Robbo will be disappointed with the last 40. But yeah, good to get a win.”

Darren Beattie on Biden’s Moloch Speech: “He Doesn’t Talk That Way About Any Foreign Adversary – His Number One Enemy Is the American People” (VIDEO)