Cameron Smith has confirmed his long-awaited homecoming, committing to play both the Australian Open and PGA events this summer.

The reigning Open champion and world No.2, Smith hasn’t played on home soil since the Presidents Cup in 2019.

Smith’s announcement comes a day after Marc Leishman also confirmed he would be heading home to play the same events.

Smith said he couldn’t wait to return to Australian shores.

“I’ve had an unbelievable year and to be coming home to play tournaments is the icing on the cake,” Smith said.

“I’m so excited to see friends and family again. Some of them I haven’t seen for years now and once I get to the golf course, I’ve got my eye on some more trophies. 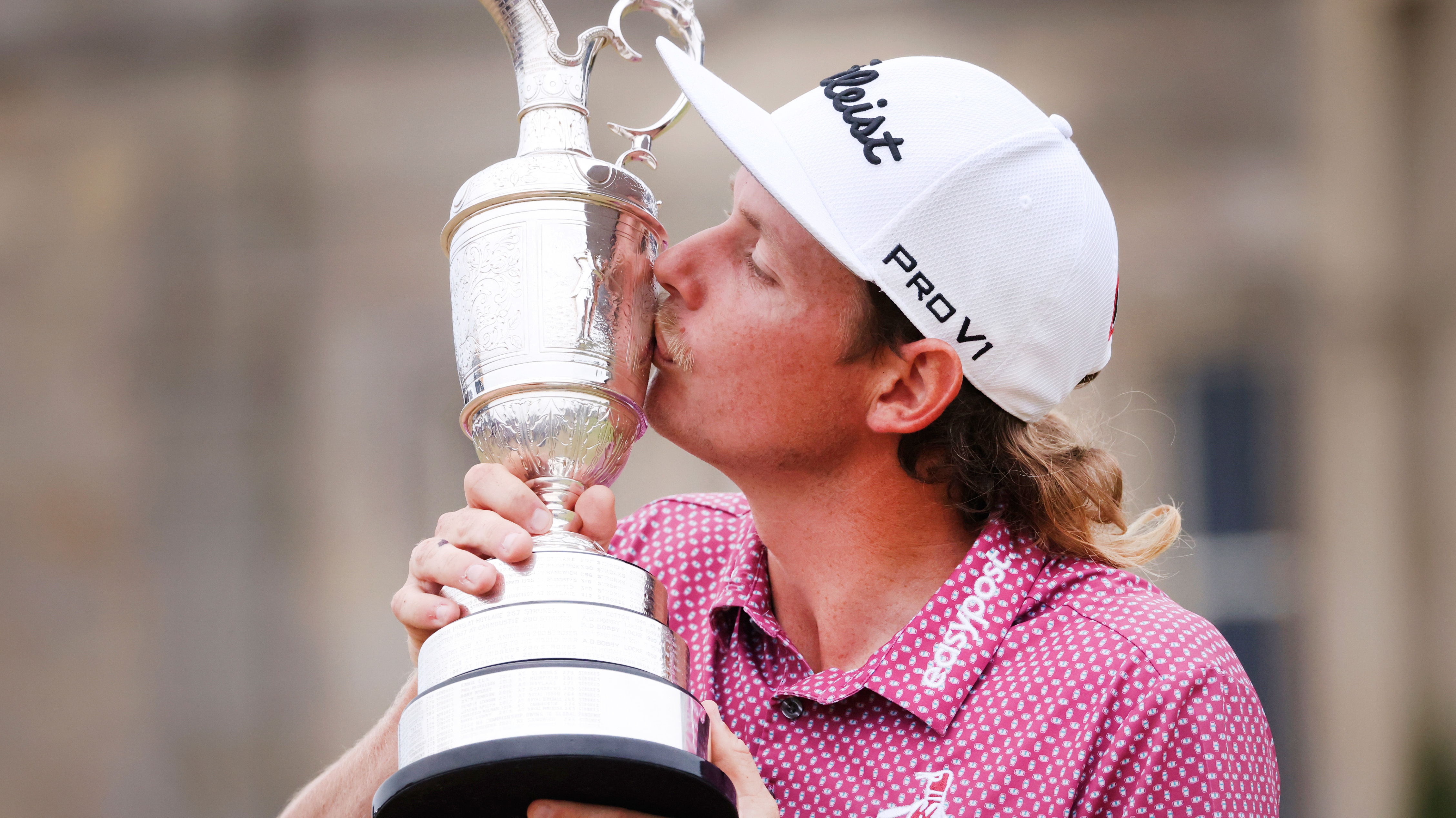 “It will be my first time playing in Melbourne since the 2019 Presidents Cup which was one of the best experiences I’ve had in golf,” Smith said.

“The crowds were incredible that week and I’m looking forward to a similar atmosphere at Victoria and Kingston Heath.

“(And winning the Australian PGA) in 2017 and 2018 was awesome, so to be playing in Queensland again, wearing my maroon shirt on Sunday around Royal Queensland, will be very special.”

Even if Smith defects to LIV Golf – an announcement for which is expected early next week after the conclusion of the FedEx Cup Playoffs – he will remain eligible to play both events as they are only co-sanctioned by the DP World Tour (formerly the European PGA Tour) meaning the PGA Tour ban on LIV players doesn’t apply. 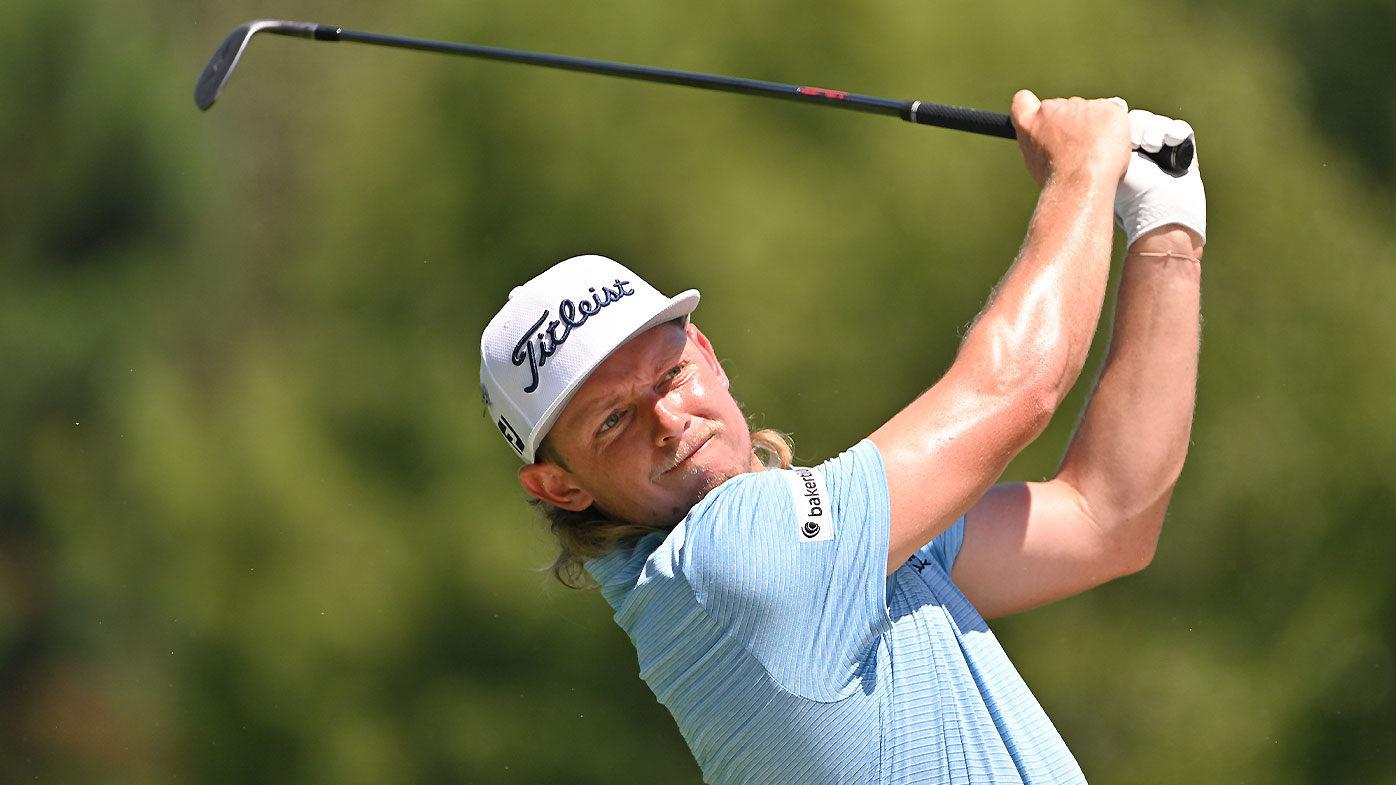 The ruling also means the defending champions of both events, Matt Jones (Australian Open) and Jed Morgan (Australian PGA) – who have both also signed with LIV Golf – will be allowed to play.

Lucas Herbert and Min Woo Lee are the other two Aussie men heading home for Australia’s biggest golf events, while Hannah Green has been confirmed for the women’s Australian Open, which in a world-first will be played at the same time as the mens.

The Australian Open will be held at Kingston Heath and Victoria Golf Clubs in the first week of December, while the Australian PGA will be held on the banks of the Brisbane river at Royal Queensland in early January.

Eye-watering $2.9 billion competition gets lift off