Olympic star tried to save partner as he died in bed

The two-time Olympic track cycling gold medallist said she tried desperately to save Wardell, who suffered a sudden cardiac arrest while in bed next to her this week. 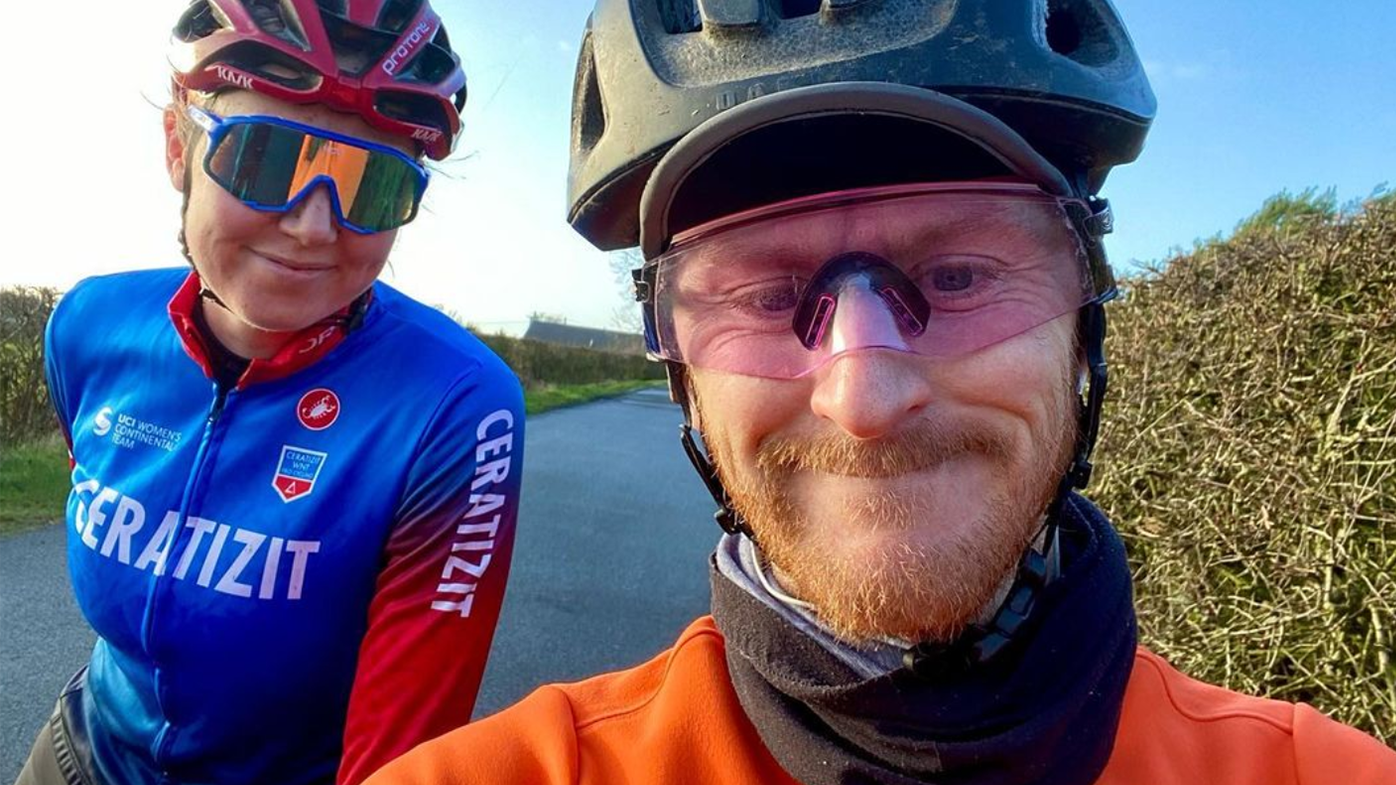 In an emotional statement posted to social media, Archibald spoke of her shock and devastation.

“I still don’t understand what’s happened; if this is real; why he’d be taken now – so healthy and happy.

“He went into cardiac arrest while we were lying in bed. I tried and tried, and the paramedics arrived within minutes, but his heart stopped and they couldn’t bring him back.

“Mine stopped with it. I love him so much and need him here with me. I need him here so badly, but he’s gone. I can’t describe this pain.”

Archibald also thanked those who had paid tribute to Wardell.

A former Commonwealth Games representative, Wardell appeared on BBC Scotland’s The Nine TV show on Monday, hours before his death.

In his last interview, Wardell described how he won his first Scottish XC MTB title on Sunday, overcoming three punctures to hit the front on the final lap.

“To be honest, it was a bit of a disaster, but I just have to keep on trucking and keep racing,” he said.

“I guess I still felt confident that I’d be able to catch the leaders and win so I just gave it my best shot – what more can you do?”

Scottish Cycling said it was “devastated” to confirm the death of Wardell, who completed the West Highland Way in record time in 2020.