Richmond champion Dustin Martin is gunning for a return in the Tigers’ elimination final after logging his heaviest training load since suffering a hamstring injury.

But the Tigers could be without young forward Noah Cumberland after the 21-year-old succumbed to a lower-leg injury at training on Thursday, a week out from the Tigers’ sudden-death final against the Brisbane Lions at the Gabba.

Martin has been sidelined since straining a hamstring in round 16, but the three-time Norm Smith Medallist on Thursday spent time with Richmond’s main training group and also completed solid work on his own. 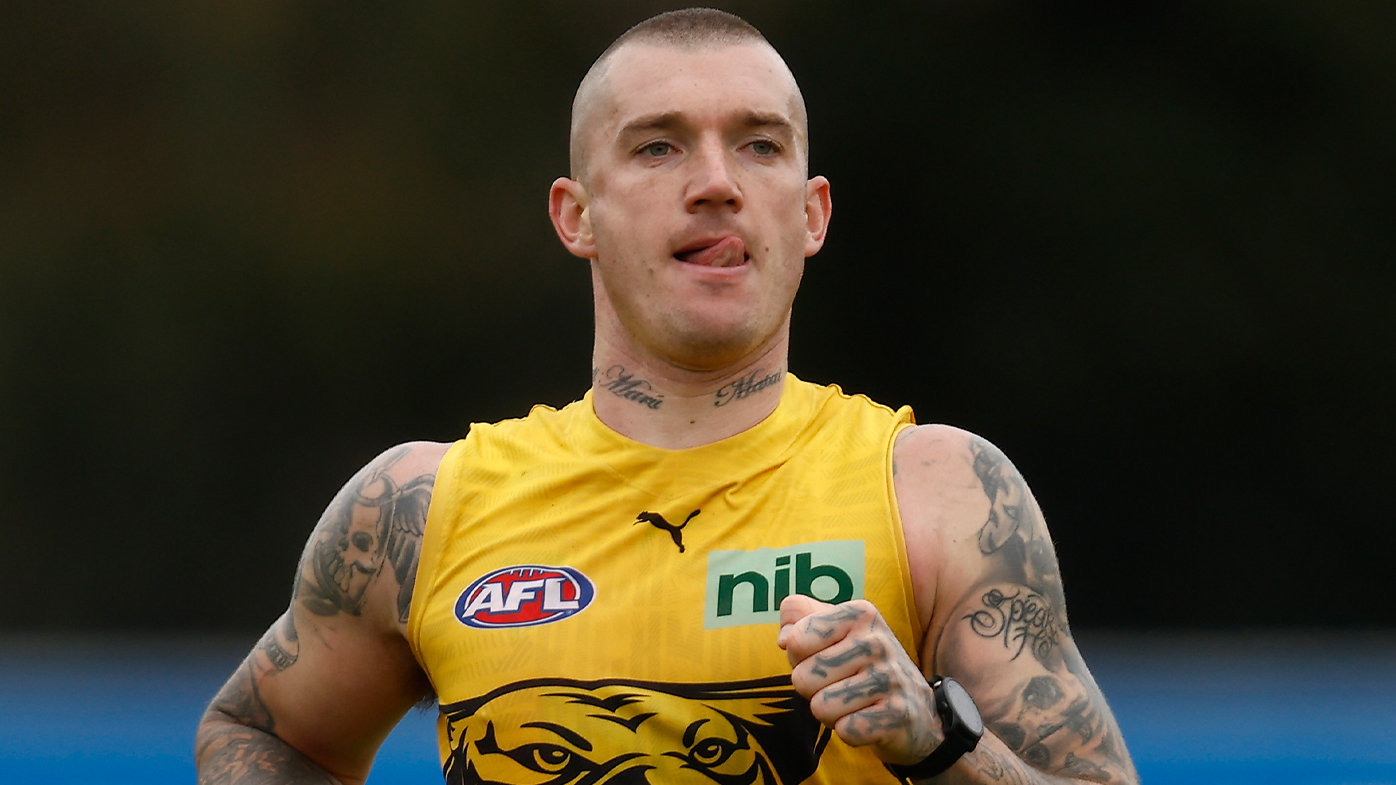 “He did a bit of training here today, and we have another session on Saturday, so hopefully he can do a bit more then,” ruckman Toby Nankervis said.

“We will know more next week but, hopefully, he does (line up against Brisbane).

“He’s been doing a mountain of work away from the group, he’s been training really well with the rehab group, but to have him back in the main group gave everyone a really big lift.

“So hopefully more training in the next couple of days.”

Cumberland had a mishap during match simulation when he tried to kick the ball but copped some nasty contact from a smother attempt.

The Brisbane Lions academy product was in pain and couldn’t bear weight, requiring assistance as he left the field.

He had loomed as a handy member of Richmond’s side in the finals, having booted 18 goals from eight games this season. 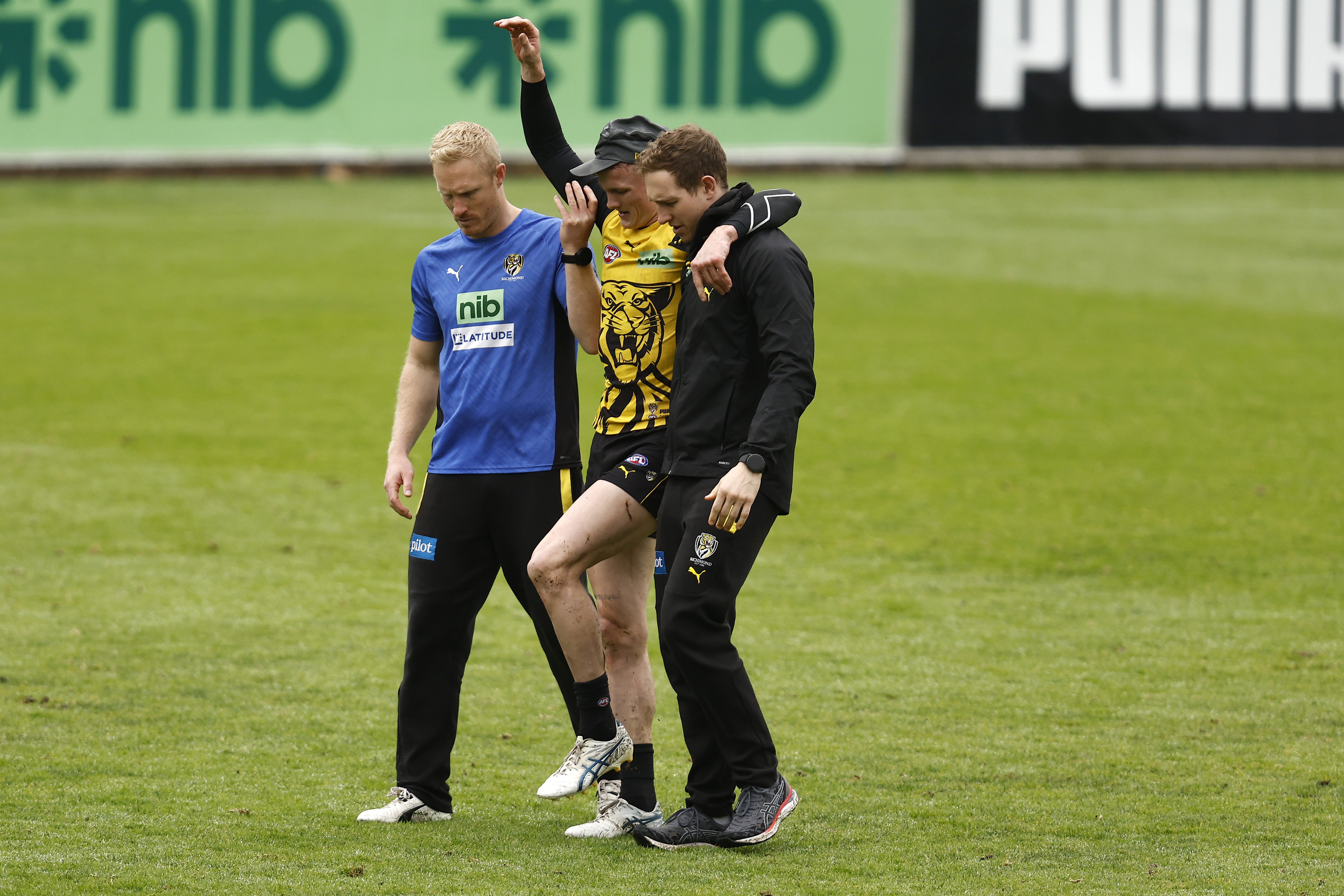 “I missed the last bit of training but I just spoke to him briefly and I think he should be all right,” Nankervis said.

“We’ll find out more this arvo, but I think he should be right.”

Richmond is set to compete in its first finals campaign since 2020, having finished in 12th last season.

The Tigers will have to win four games in succession if they are to claim their fourth premiership in six years.