Tatiana Calderon will make her return to the track this weekend, racing in Formula 2 on the undercard to the Belgian Grand Prix.

Having not raced in the series since 2019, Calderon will make her return with the Charouz Racing System team, replacing Cem Bolukbasi for the balance of the season.

The Columbian is the only woman to have raced in F2. She spent the early part of 2022 running a road course-only program in IndyCar, before money from ROKiT – the car’s primary sponsor in the series – dried up and ended her campaign.

Her best result of the season to that point was a 15th at Long Beach.

Calderon, 29, has not raced in F2 since the 2019 season, but has raced in the Asian F3 series, Super Formula, European Le Mans Series and the FIA World Endurance Championship.

She also spent time as a test driver for the Alfa Romeo F1 team.

Calderon said she “couldn’t believe” she was back in the category. 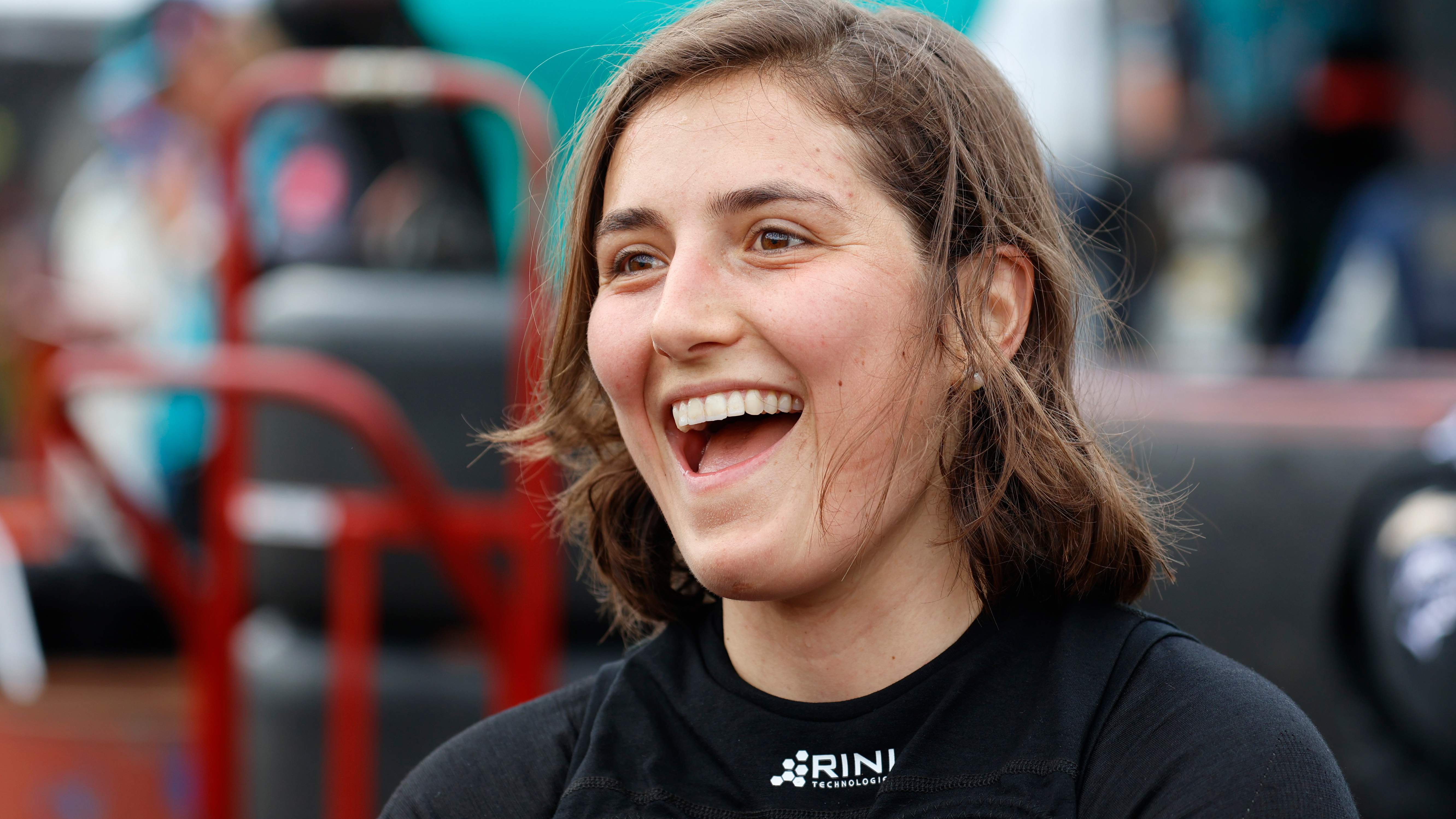 “It’s been a long while since I drove the car, but it is an amazing opportunity which I want to make the most out of,” she said in a statement.

“I’m very thankful to the Charouz Racing System and I’m really looking forward to this busy triple-header of races and beyond.”

Formula 2 will race across the next three weekends with F1 – at the Belgian, Dutch and Italian grands prix, before a 10 week break ahead of the last race meeting at the Abu Dhabi grand prix in November.

Due to the pandemic, the spec-series is still using the same cars from 2019.

Former All Black puts hand up for Wallabies jersey