Campbell, who resigned on Wednesday, was a key backer of Ben Rutten, who was sacked as head coach on Sunday despite still having a year to run on his contract.

Speaking on Nine’s Today, Goddard said he was not surprised to see Campbell depart after a leadership exodus, including ex-president Paul Brasher and board members Simon Madden and Sean Wellman, was triggered by the board’s failed Clarkson coup. 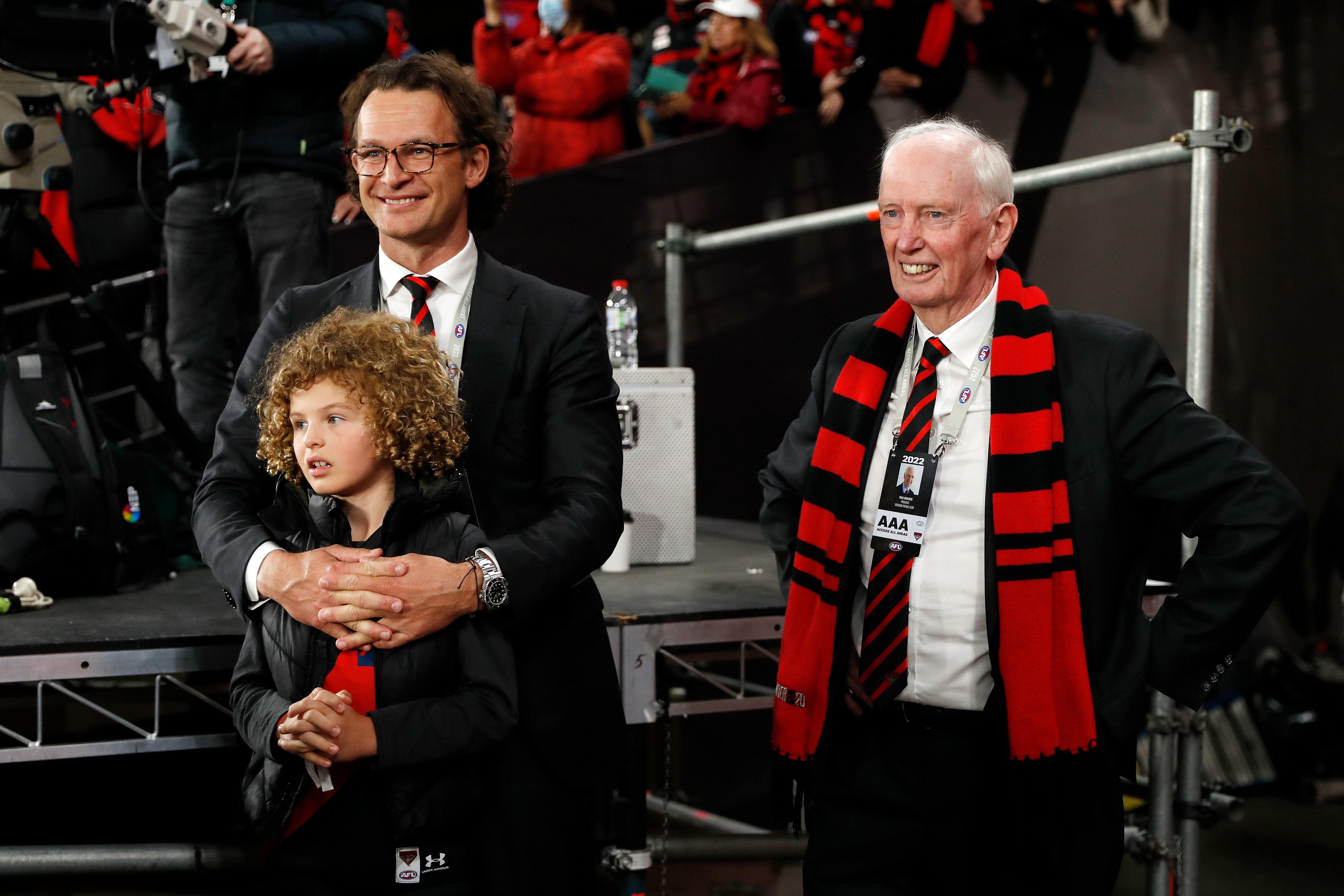 “Once (new president) David Barham went down the path of chasing Alastair Clarkson – and then you have the part of the board and Xavier Campbell being a part of that as supporters of Ben Rutten – I think their jobs within the footy club were pretty much untenable,” he said.

“David Barham made a choice with that and those guys have subsequently stood down this week. There may be a few further changes, but David Barham’s come out in with what I know is a pretty strong plan and focus for the footy club moving forward.”

Asked what more needs to be done to stem the bleeding, Goddard had “no doubts” David Barham would administer “a strong and clear plan”, with the findings from the club’s external review to back it.

“I think in the coming days or maybe in the week when the external review’s done, there will be a clear plan that David Barham promotes to the members, to the media, to the public,” he said.

“The members, in particular, need a plan and they need to see what the vision is of David Barham and his board and his supporters at the footy club and that will give them some light at the end of the tunnel.”

There are already calls for Barham to stand down, even though he has been in the job less than a fortnight, given his role in the club’s pursuit of Clarkson. 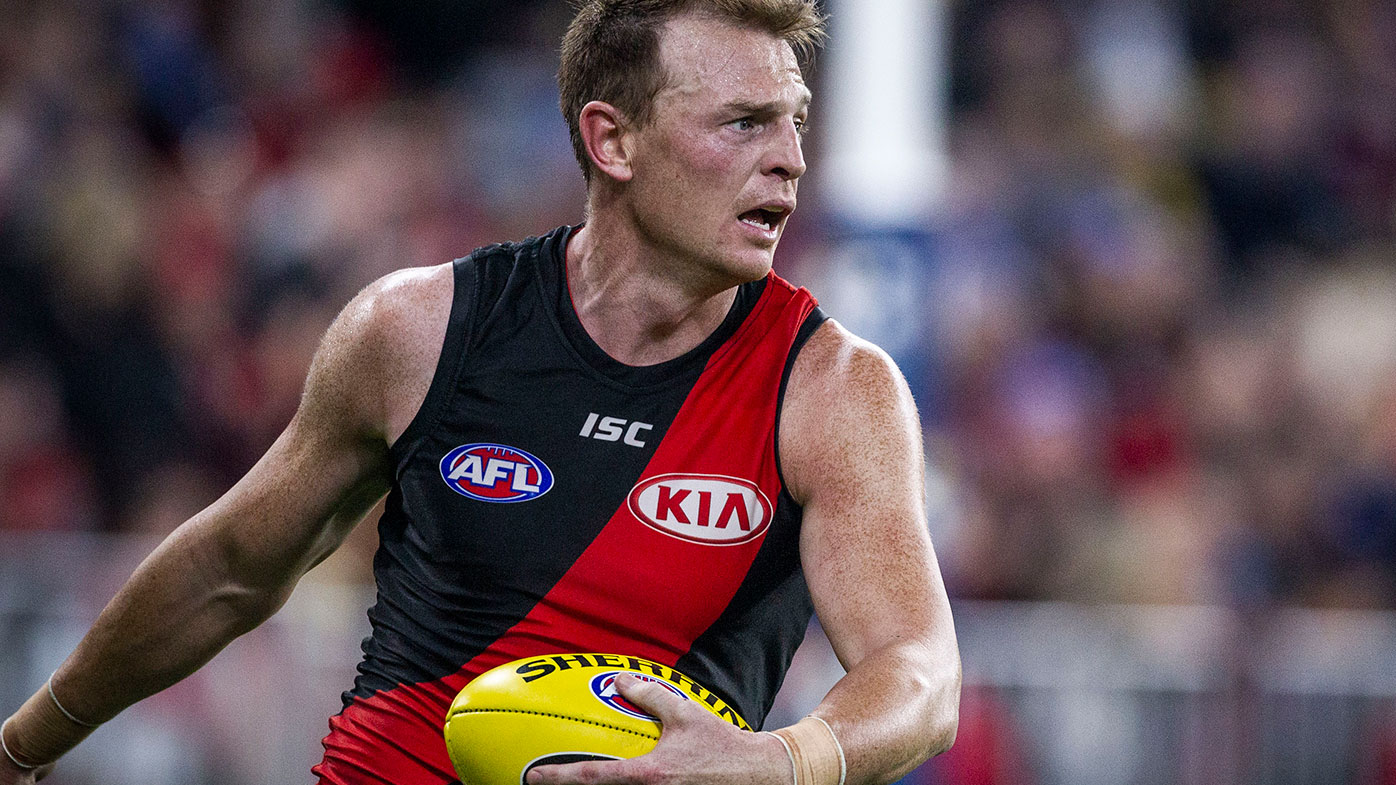 “I’m led to believe, [Barham’s] got the opinion that if the external review comes back and it mentions or suggests that his job is untenable, that he’s happy to stand down with the best interest of the footy club at heart,” Goddard said.

After playing 334 AFL games across 16 seasons with the Saints and Bombers, Goddard said he fancied making a return to football in some capacity next year, but the top job at Essendon was out of the question.

With his former coach at St Kilda, Ross Lyon, now linked to the coaching gig, Goddard said Lyon would be a “very good candidate” for the role.

Speaking on Nine’s Footy Classified, Lyon refused to shut the door on applying for the position but said he was “wary” and “cautious” about returning to the caper.

“He gave up a bit of information that he’s actually got a past relationship with David Barham,” Goddard said in favour of Lyon.

“I think what David Barham’s clear on too is there will be a very detailed and diligent process with hiring the next coach .. So, if Ross wants to be a part of that, or James Hird wants to be a part of it, so be it, [the board will] come out with all the information they need to make the right decision.”

Barham has previously indicated that the club would like an experienced coach to join its ranks.