Port Adelaide great Kane Cornes believes AFL player wages should be made public in the interest of protecting players’ mental health and wellbeing.

With the league’s trade silly season about to commence, Cornes fears intense speculation surrounding what players earn is about to run rife.

He argues that the AFLPA should relent on its “immature” stance to take the guesswork out of high-stakes deals and allow the media to work with facts. 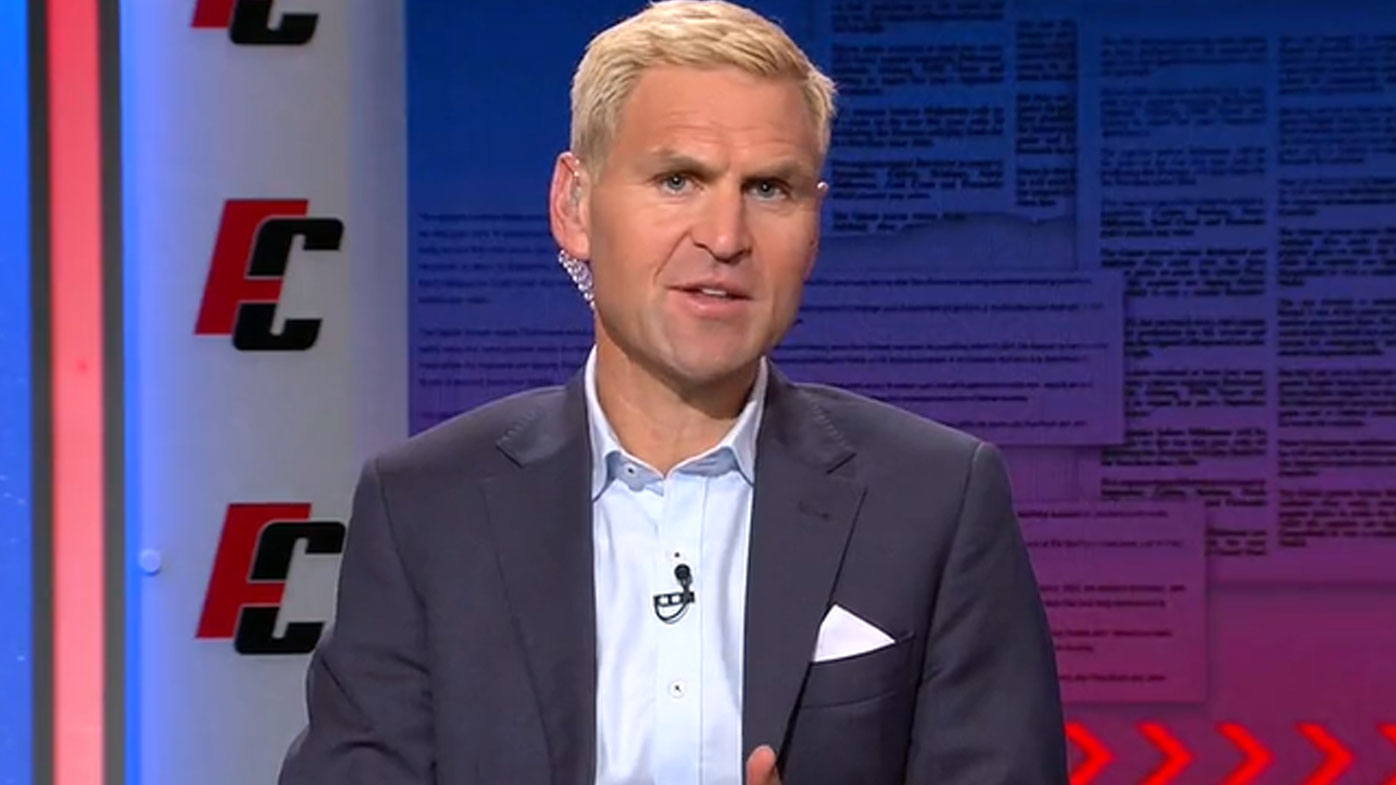 “This is where the AFL Players’ Association is so naive. How is it good for the players that their wages aren’t public?

“Give me one reason why it is beneficial for the players. Regardless of whether their wages are public or not, we’re all going to speculate.”

Cornes’ comments on the matter come after the Gold Coast Suns confirmed small forward Izak Rankine has requested a trade to the Adelaide Crows. “We’ve got the Herald Sun doing their top 100 highest paid players with a whole week-long feature. They could be way off. Max Gawn came out last year and said the Herald Sun was $250,000 out.

“People will say he’s the highest paid player in Crows history and he’s going to have to live up to that and the pressure that will create.”

The AFLPA has long opposed making salaries public based on upholding privacy, however Cornes believes full disclosure would eliminate the circulation of misinformation and allow everyone to get on with their jobs.

“Just put your wages publicly out there and everyone will move on and we can actually judge it with facts rather than speculation like we will have to continue to do. 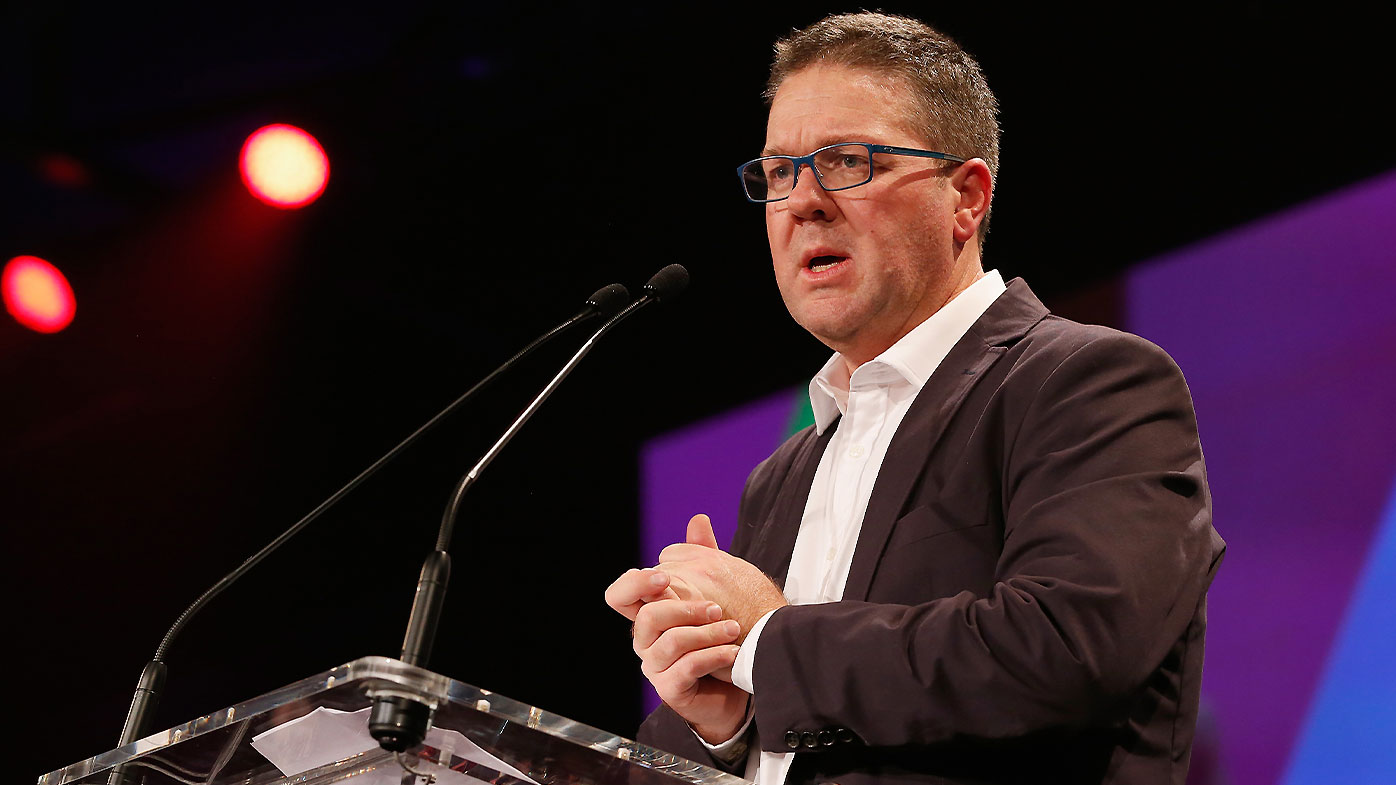 “Sometimes we will be out by $200,000 like the Herald Sun with Max Gawn and other times we’ll be accurate, other times players will be getting paid a lot less than what we think.

“I think it benefits the players for their wages to be public. It’s a horse I’ve been beating dead for a long time. It’s stupid and immature.”