Geelong youngster Tyson Stengle has capped off a remarkable season after being named in the AFL All-Australian team just 12 months after finding himself out of the league.

Stengle was given a lifeline by the Cats at the end of 2021 and has played a vital role in the Cats’ rise to the top of the ladder.

The 23-year-old kicked a career-best 46 goals in 2022, third behind teammates Tom Hawkins and Jeremy Cameron, who were also named All-Australians. Hawkins was named this year’s captain, while Carlton’s Patrick Cripps was named the vice-captain.

Stengle is one of 12 first-time All-Australians in this year’s team, with seven members of the team returning from last year’s 22. 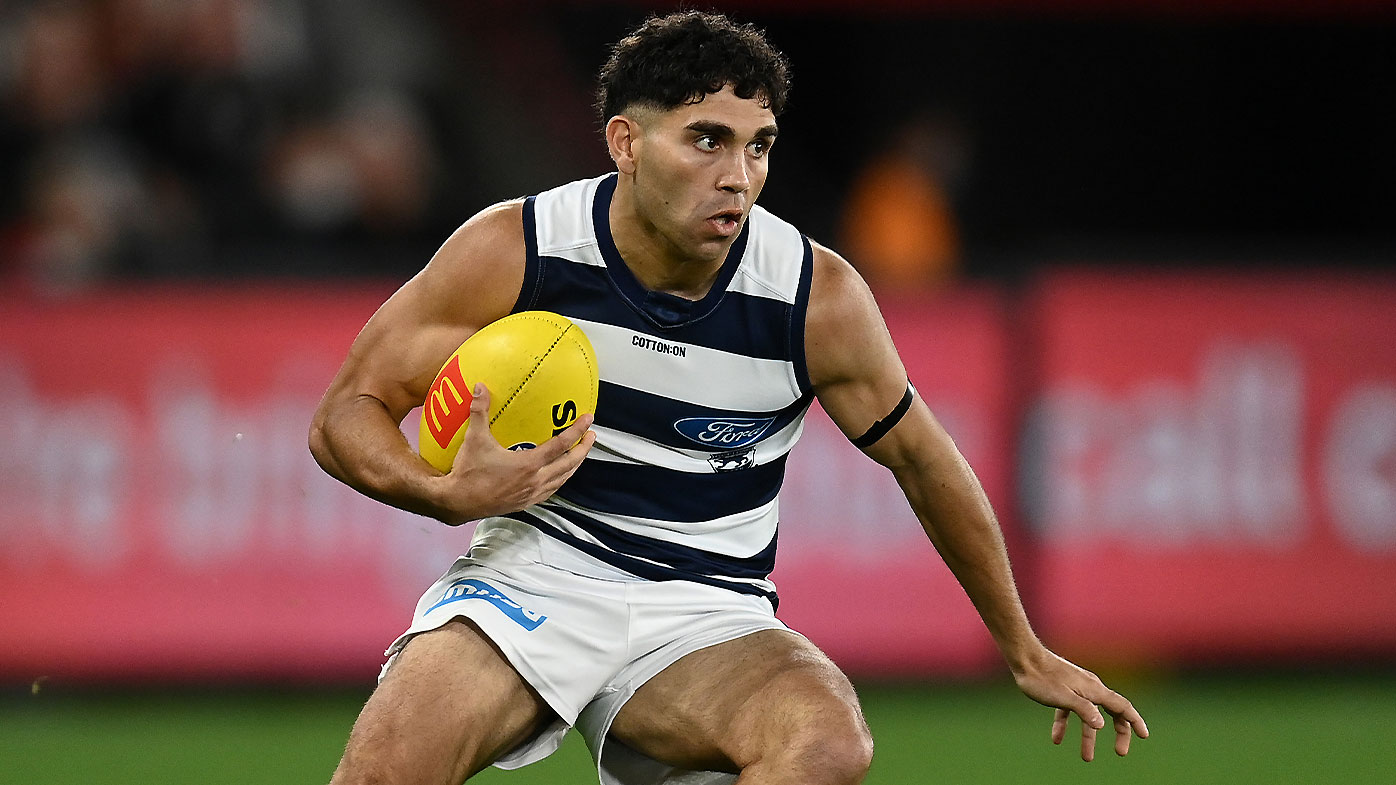 “It’s unreal. I got drafted with him,” Richmond’s Shai Bolton said of Stengle’s selection.

“It’s probably one of the biggest stories in the AFL to be honest. I’m super proud of him and how he’s played football.”

Also included as one of the first-time All-Australian selections was Fremantle star Andrew Brayshaw, who was also crowned the AFL Players’ Association MVP.

At just 22 years and 286 days of age, Brayshaw is the fifth-youngest player to be named the AFLPA MVP behind Tony Lockett, Nick Riewoldt, Greg Williams and Corey McKernan.

Collingwood youngster Nick Daicos took out both the AFL Rising Star and the AFLPA Best First Year award after a stunning debut season that has been widely touted as one of the best in the league’s recent history. 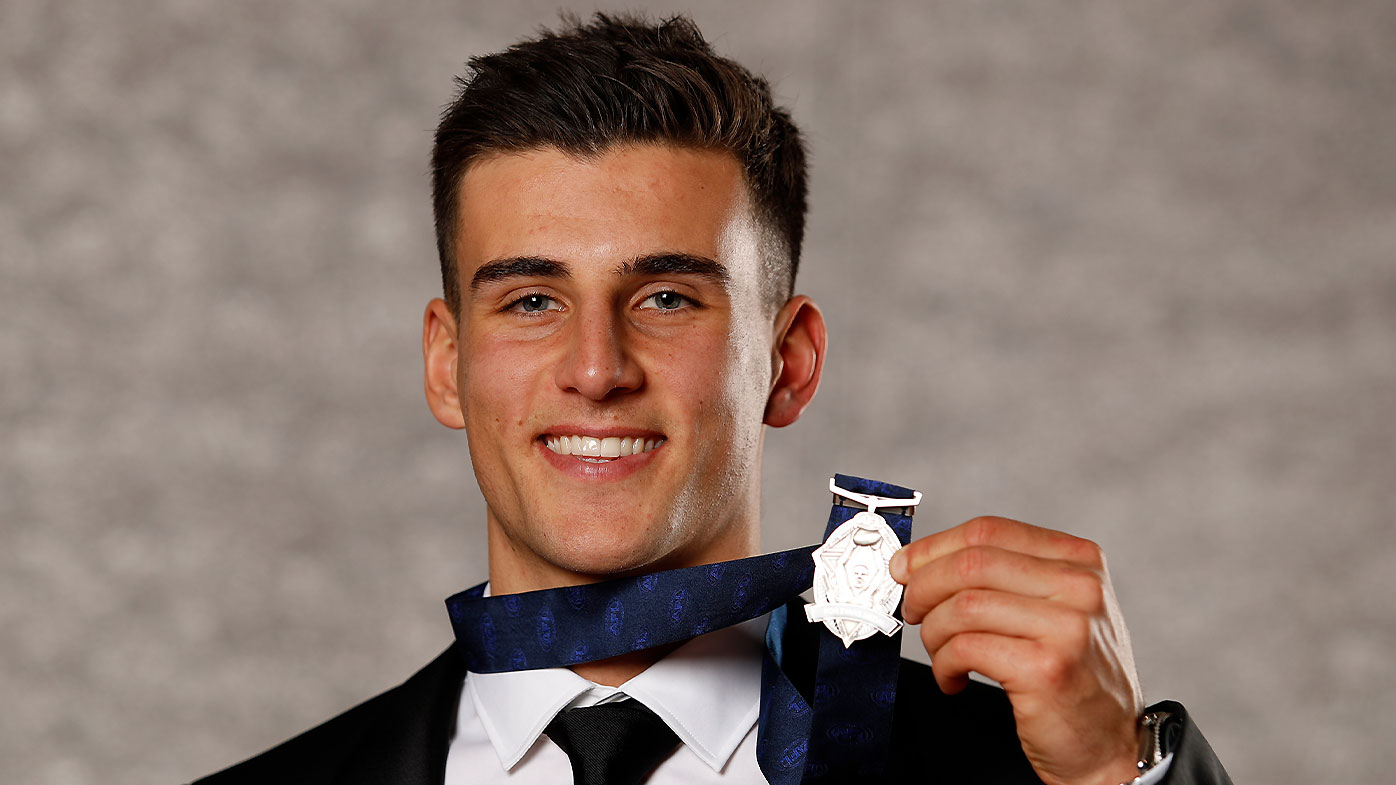 Geelong is the most well-represented of all 18 AFL clubs, with five All-Australians in Stengle, Hawkins, Cameron, defender Tom Stewart and the versatile Mark Blicavs. 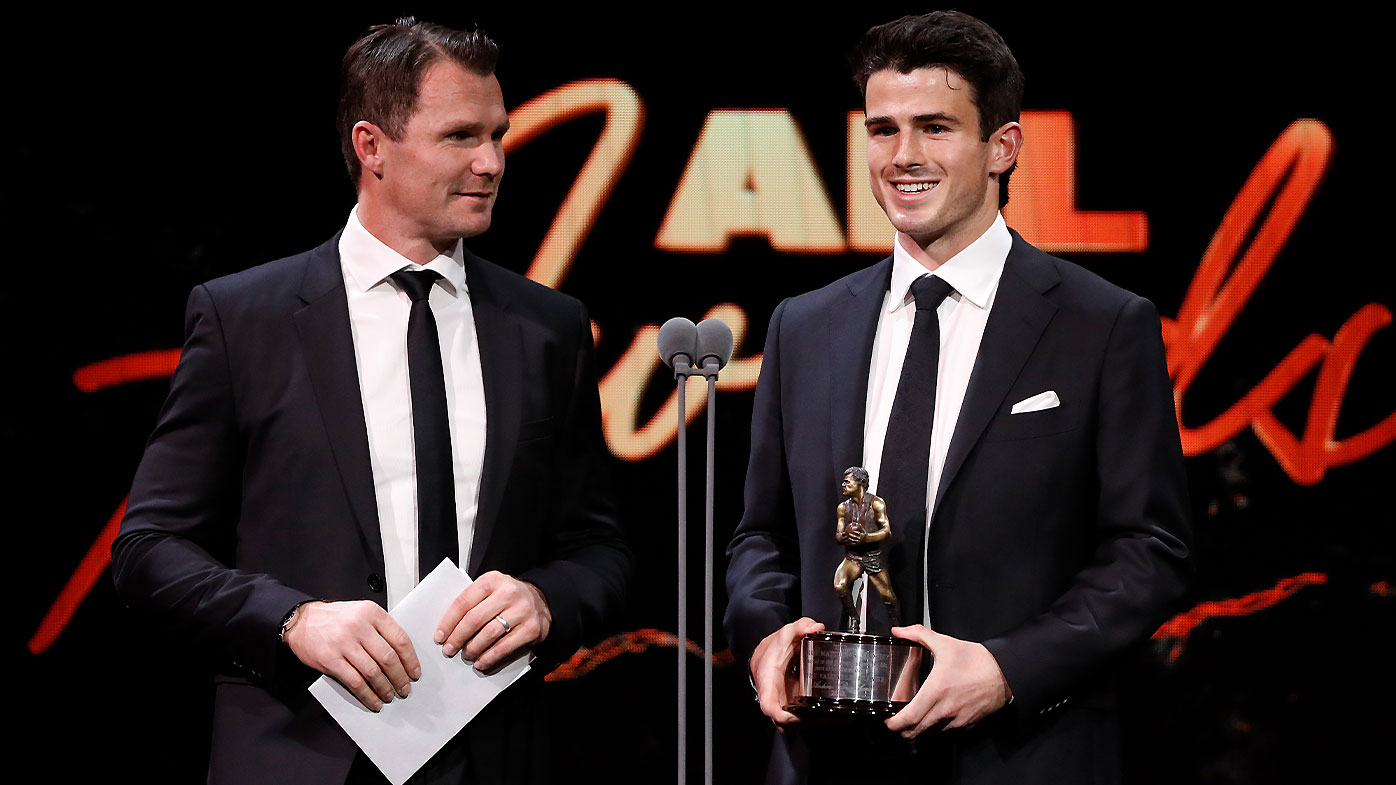 Eglinton: If Anyone Could Fake Death, It’s John McAfee