Turtle Wax Trans Am organisers have moved to ban a cheeky modification that allegedly gained one front-running team an advantage.

After the penultimate round of the series at Queensland Raceway, suspicions were raised that Garry Rogers Motorsport had been bending the rules.

Rival racer Jon McCorkindale took to social media with a series of “spot the difference” photos following the SpeedSeries event. 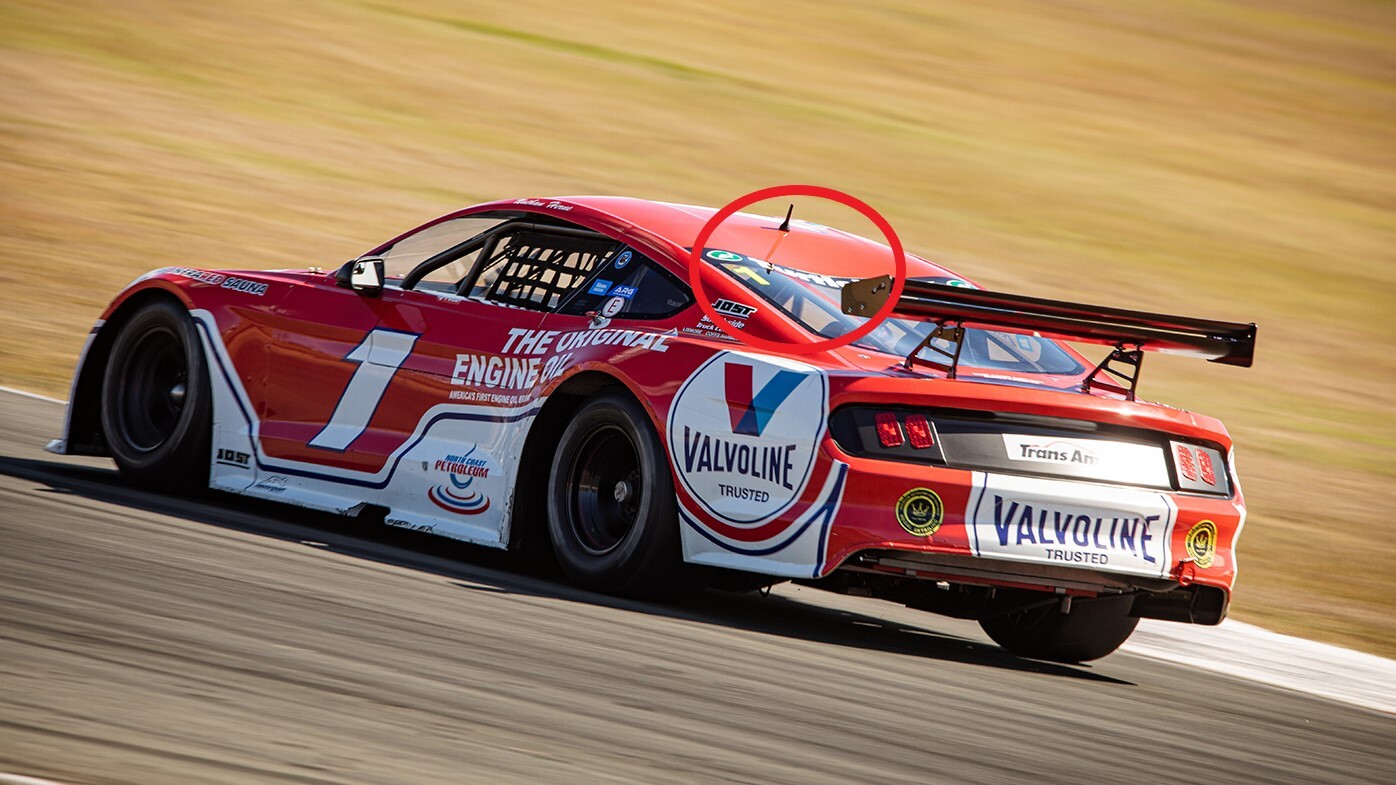 In the post, he questioned the legality of the stable’s cars which appeared to have a depressed roof and rear window.

The suggestion was that those cars had gained an aerodynamic advantage by loosening struts that supported the roof and rear window, causing them to cave.

That, in theory, allows a greater volume of air to go over the rear wing and thus create more downforce.

Although the roof flexing wasn’t limited to the Garry Rogers Motorsport-run cars, the entries out of that stable had the most noticeable flexing.

Speaking on The Driver’s Seat podcast, Garry Rogers Motorsport driver Nathan Herne admitted the team had gone out of its way to make the roof flex after discovering the trick earlier in the year. However, he remained adamant that it was within the rules. 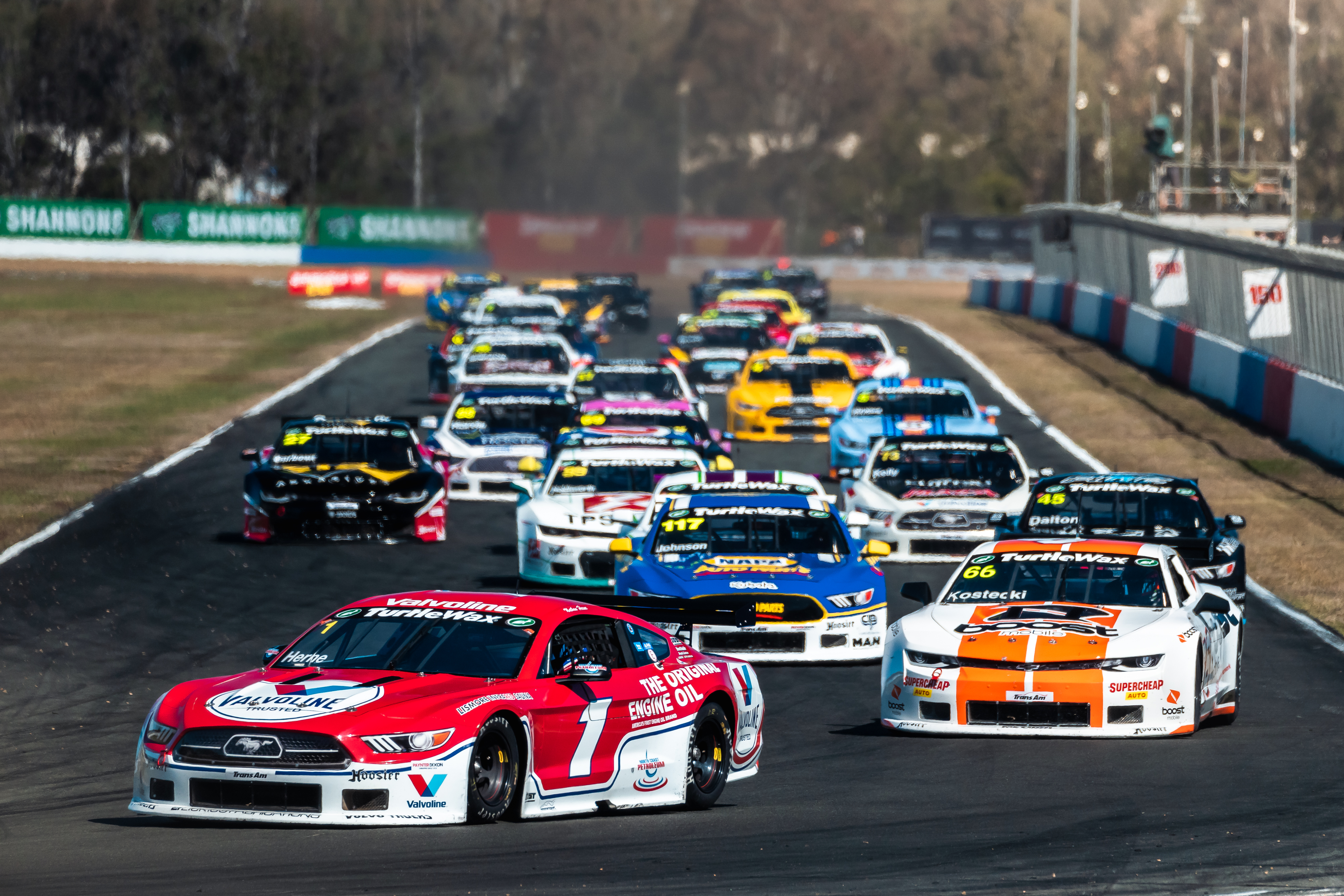 Now, Trans Am organisers have outlawed the practice with one round remaining in the 2022 season.

“It is prohibited to modify or manipulate any bodywork mounting structure,” a technical bulletin issued by the category management read.

“Accident damage repair must ensure compliance with this regulation or as otherwise authorised at an event by the TD [technical director], in which case the TD will be the sole arbiter during an event with regard to the interpretation and application of these regulations and any decision made by the TD in this regard will not be the subject of any protest.” Organisers will also begin conducting regular checks on cars after it came to light front splitters can be manipulated from the factory position.

Competitors have also been reminded that all cars must be presented unmodified as they were supplied by the original manufacturer.

The technical bulletin added, “any aspect relating to the construction, modification and/or preparation of the Automobile including the location, fitment/mounting of any ancillary component that is not specifically authorised in the present regulations is prohibited.”

The series concludes at Sandown as part of the SpeedSeries program on September 16-18.

Great Norman humiliation back to haunt him