Selfless Wallabies star Quade Cooper is urging James O’Connor not to give up on his Rugby World Cup dream after being ruthlessly axed from the Test team.

O’Connor was said to be “devastated” after his rollercoaster career took another dip last week, with Wallabies coach Dave Rennie preferring Bernard Foley in his Rugby Championship squad to play South Africa.

Watch every match of the Rugby Championship on the home of rugby, Stan Sport. Continues August 27 with Wallabies vs Springboks and All Blacks vs Pumas. All matches streaming ad free, live and on demand

The five-eighth is vowing to do everything in his power to make himself available for the 2023 tournament in France – and has some sound advice for O’Connor as well.

“I said to James: ‘your focus can’t be solely that your worth is based in being selected in the Wallabies’,” Cooper told AAP at a Bledisloe Cup promotion in Melbourne.

“You have to find your worth every day in who you are now, what are the habits, the things you do as a man every day, what you pride yourself on. If they’re the right things, they will put you in a good place to be selected for the Wallabies along your own journey. 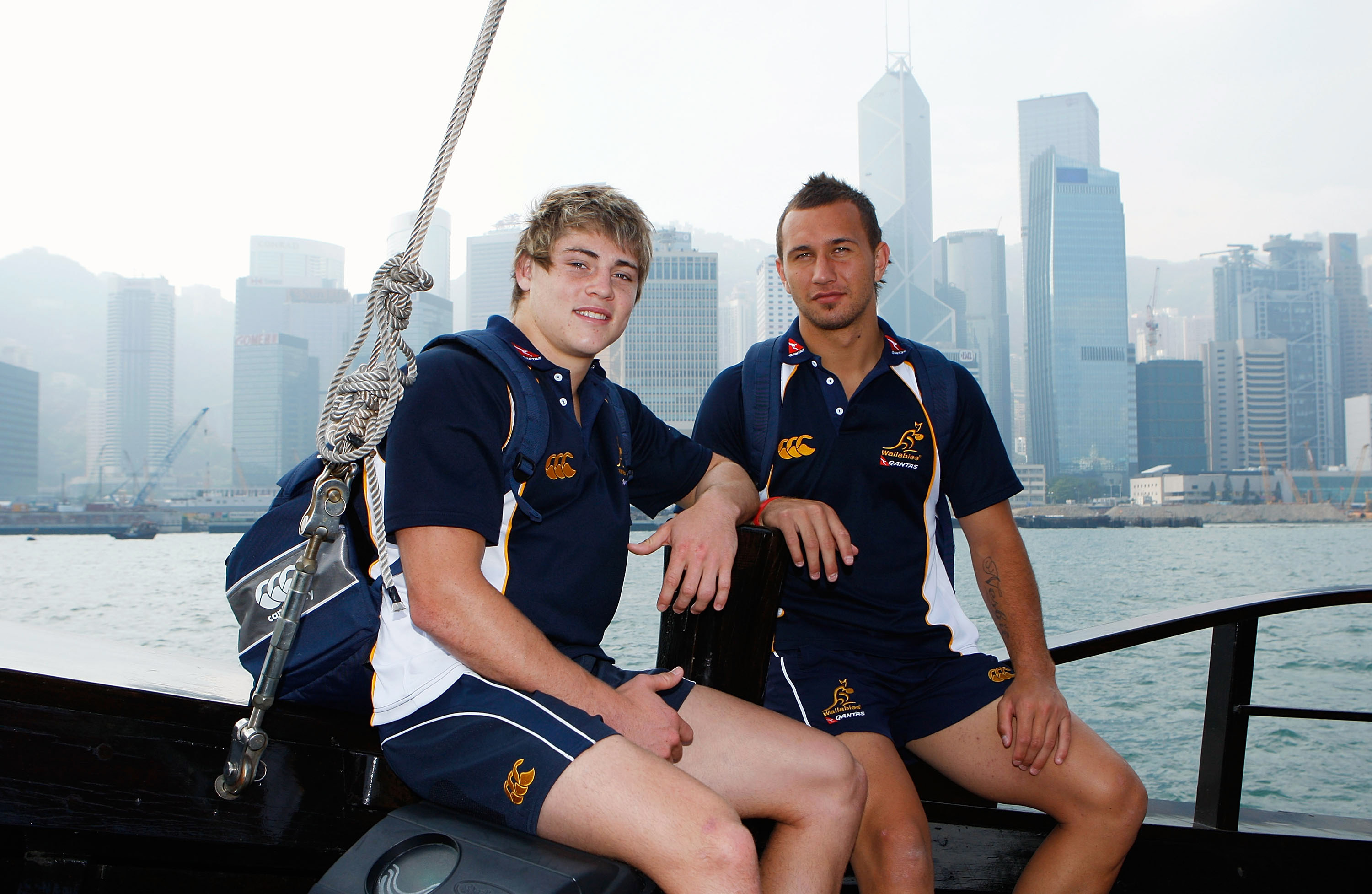 “So physically, as an athlete, mentally as a man, just continue to work at those and work at it, not to get back into the Wallabies, just for yourself to be better every day.

“When and if you are selected to come back in you will just go about it like it’s your every day – that’s what held me in a good place.”

Cooper – who was dumped by previous Wallabies coach Michael Cheika before being recalled by Rennie – is also serving as inspiration for Foley. 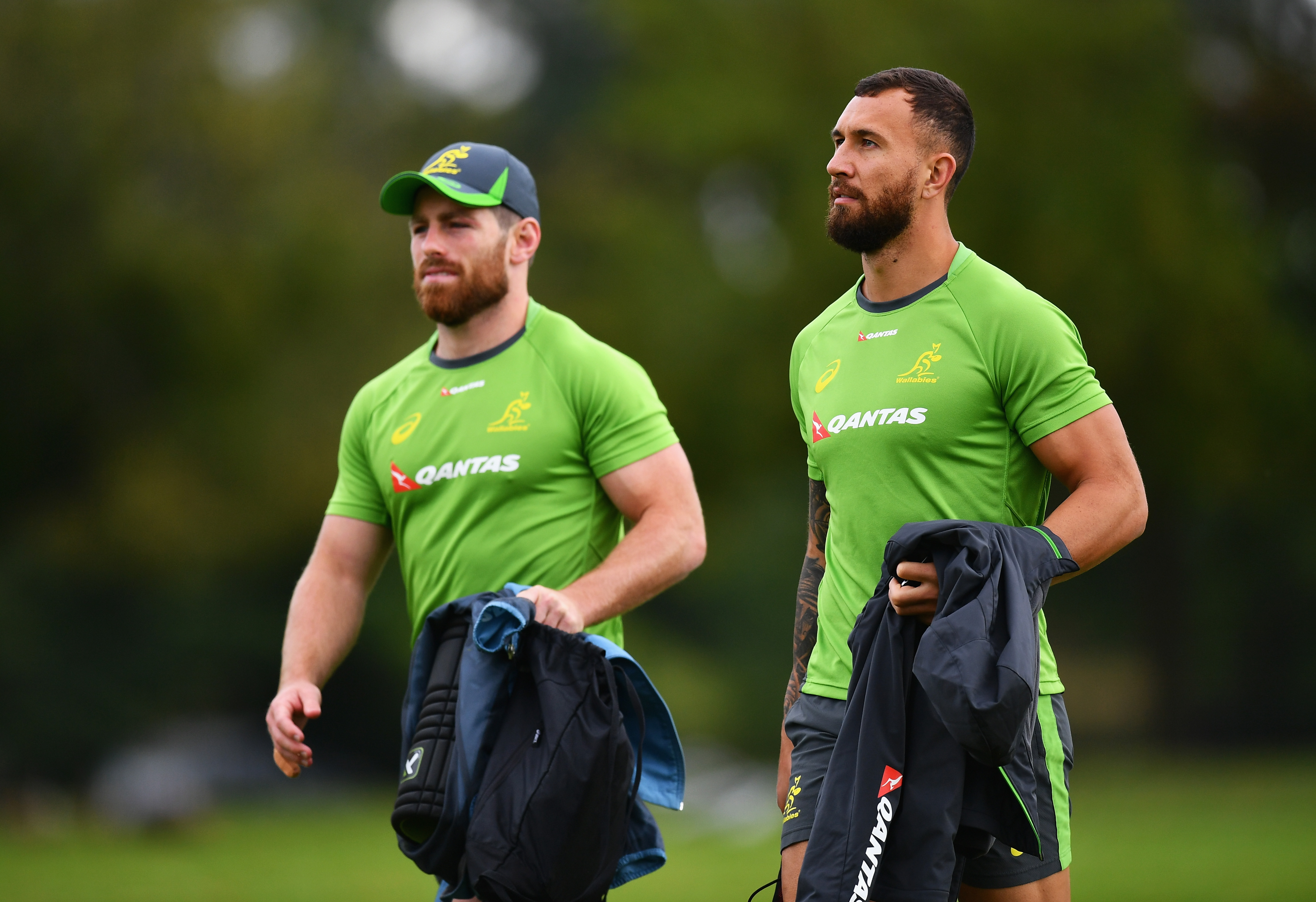 The 32-year-old hasn’t played for Australia since the 2019 World Cup but the Springboks are expecting the Kubota Spears pivot to play a big role in the twin Tests in Adelaide (August 27) and Sydney (September 3).

The Wallabies team will be named on Thursday.

“I was really impressed with how he came back in and just the experience and the composure he was able to add to the side,” Foley said of Cooper’s 2021 comeback. 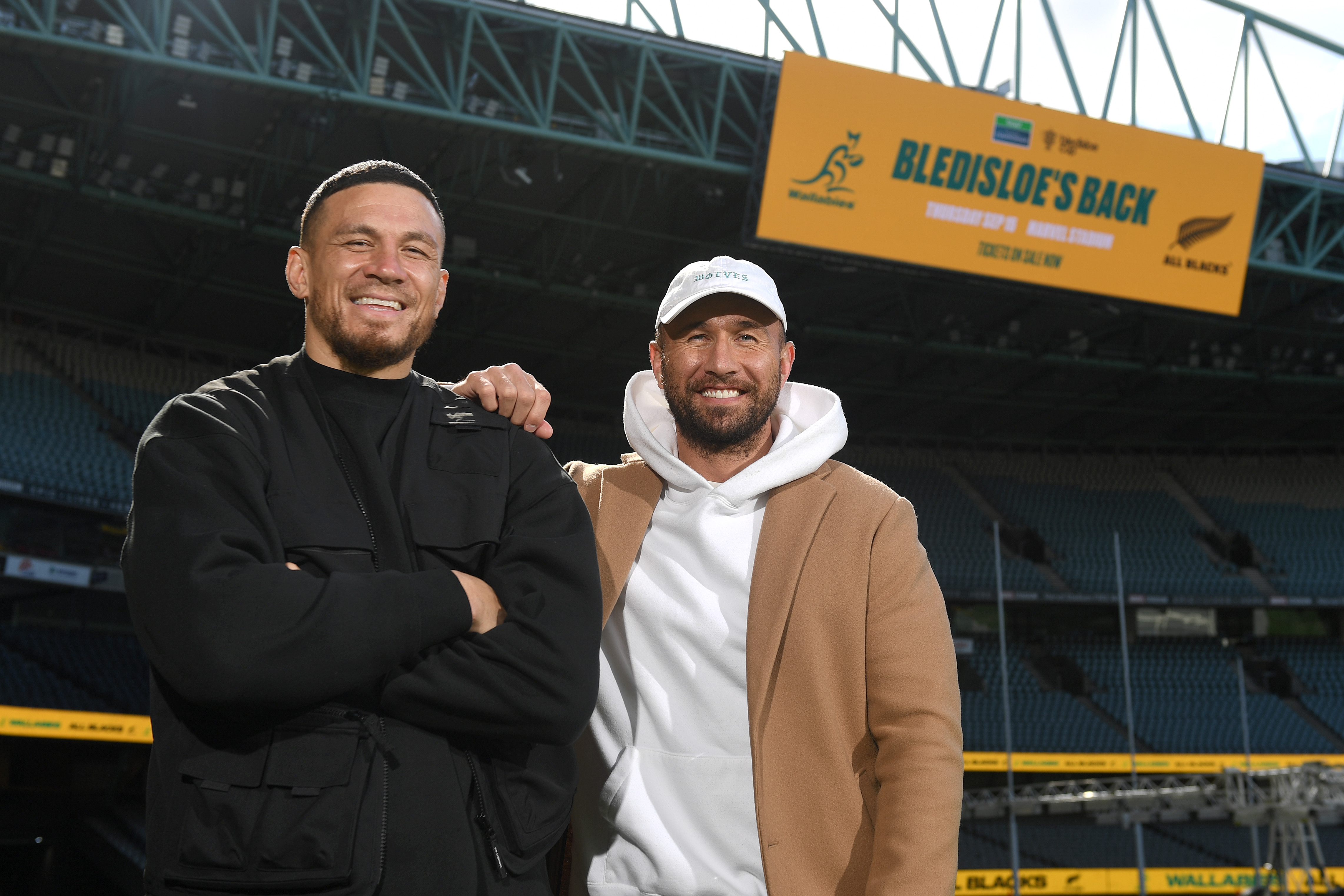 “I think we saw all the players around him lift and and grow in stature and confidence by having that experience, and that voice, that calmness next to them and directing the team around.

“I thought he’d done a wonderful job last year and even this year, speaking with the guys, his influence and effect on the team has been massive.

“Really sad to see his injury come up at that time… but that opportunity falls on me now.”

Great Norman humiliation back to haunt him