Former Brownlow Medallist Adam Cooney is opposed to James Hird making a return to coaching at the Bombers, claiming the move would be a step in the wrong direction.

Rumours have persisted around a potential Hird-Essendon reunion following the sacking of head coach Ben Rutten on Sunday, with Hird’s former coach and current Essendon board member Kevin Sheedy thought to be leading the charge to bring back the prodigal son.

Cooney was traded to Essendon during the 2014 trade period, playing a majority of the following season under Hird before the coach’s tenure ended in August 2015 because of his role in the 2012 supplements saga. Cooney retired the next year.

Hird is a beloved figure at Essendon for his time as a player, which saw him captain the team to its most recent premiership in 2000, but the prospect of a homecoming considering his involvement in the infamous scandal, has left many, including Cooney, feeling uncomfortable.

Speaking on SEN’s The Run Home, Cooney said Essendon needs a clean slate from the events of 2012 to move forward.

“It needs to be a clean-out of people that have been there through all of this,” he said on Tuesday.

“There’s talk about bringing James Hird back to the football club, we have to go forward. They can’t be bringing back the past when it hasn’t worked.

“James Hird isn’t the answer, he’s not going to come in and fix the Essendon footy club.

“The damage has been done. What has happened can’t be undone.

“Now, it’s not a knock on James Hird, but I think the aura around ‘Hirdy’ has also dissipated because of what’s happened.” 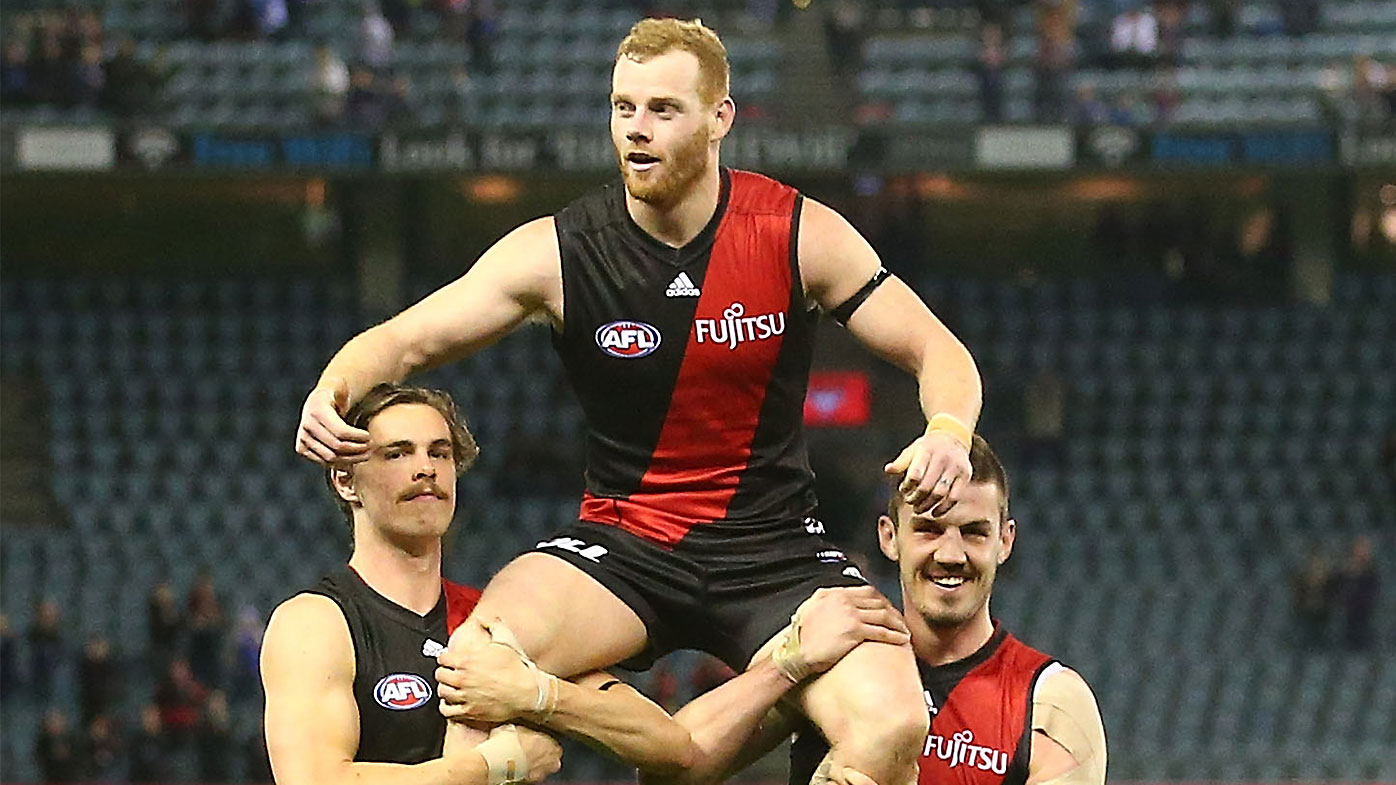 With North Melbourne winning the battle for Alastair Clarkson and Adam Kingsley given the top job at GWS, Essendon are currently the only club without a head coach for next season.

After the Bombers’ bungled attempt to land Clarkson, Cooney suggested current assistant Daniel Giansiracusa as a possible candidate for the vacancy.

Giansiracusa arrived at Tullamarine in October 2020 after a stint assistant coaching at the Western Bulldogs. He took out the AFL Coaches Association Assistant Coach of the Year award in the lead up to joining the Bombers.

“He’s a good friend of mine and he’s been involved in a number of coaching interviews and got down to the last few in two or three jobs now,” Cooney said.

“I think ‘Gia’ would be a great coach for this team.

“He’s not an Essendon person as such, so he’s not from the fabric of Essendon who they traditionally like to stick to and go back to. 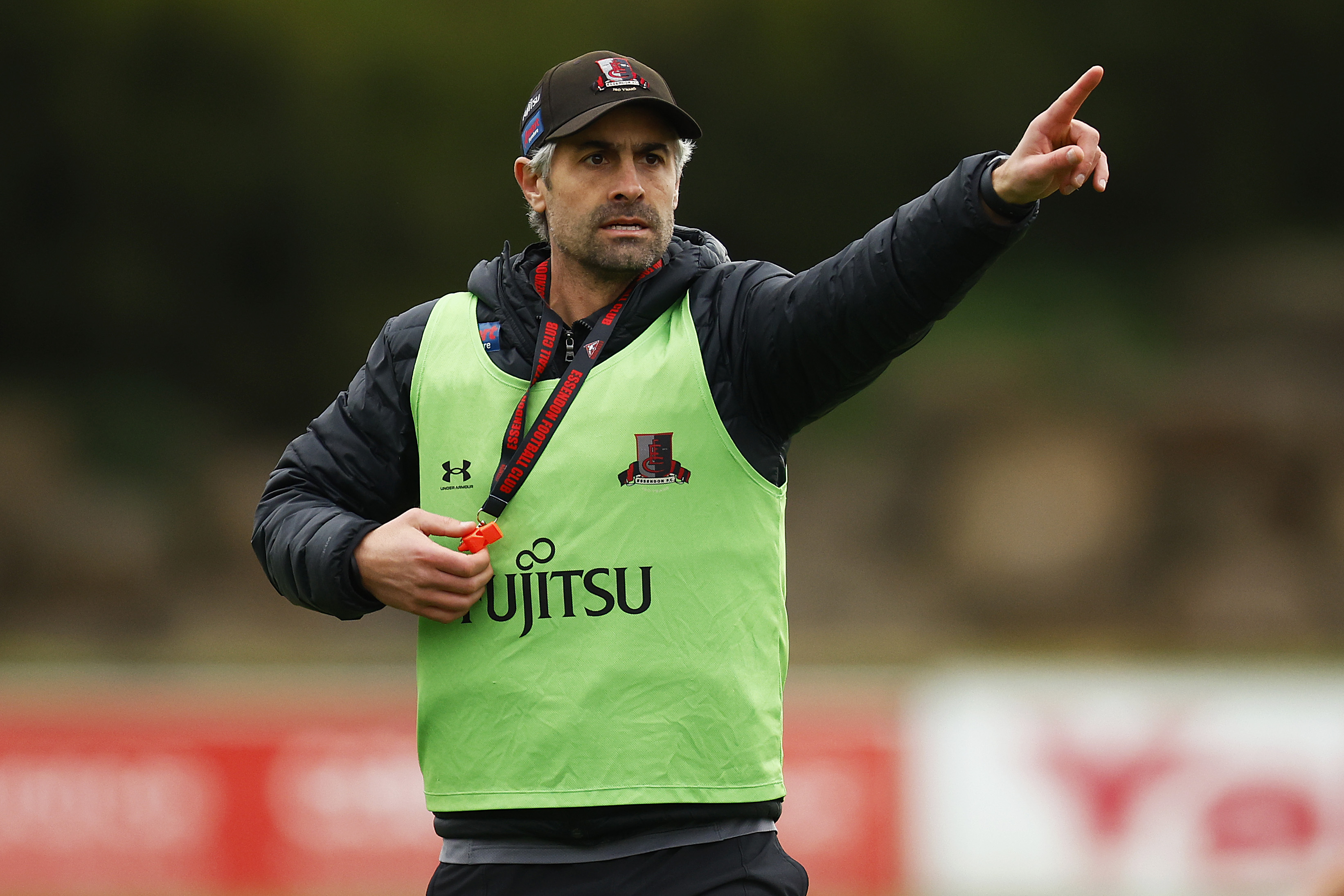 “He’s seen this group and I think he’s hard enough to have honest conversations with his players, but he’s a good enough person to be able to develop those relationships so he can deliver what needs to be said quite bluntly.

“He’s got the jump on a number of coaches already because he knows some of these players pretty intimately and he knows the group well enough to be able to turn it around.

“I think it would be a really good fit.”

Adding to what has been a turbulent month for the troubled club, CEO Xavier Campbell resigned from his position on Wednesday. He becomes the third senior figure to depart after Rutten and president Paul Brasher.