Liverpool had just fallen behind for the seventh straight Premier League fixture and, amid the bedlam inside a reawakened Old Trafford, two of the team’s senior players were going after each other.

To many people, though, that moment will be used to show all is not quite right inside Jurgen Klopp’s team.

The results bear that out, too.

It’s always dangerous to jump to early-season conclusions — only three rounds of games have been played, after all — but such have been the fine margins in Premier League title races in recent years that every point counts.

And Liverpool, already, have dropped seven of them after the 2-1 loss to Manchester United on Monday followed draws against Fulham and Crystal Palace.

The Premier League’s crisis club for the first two weeks was United. Now, much of the scrutiny will switch to Liverpool. 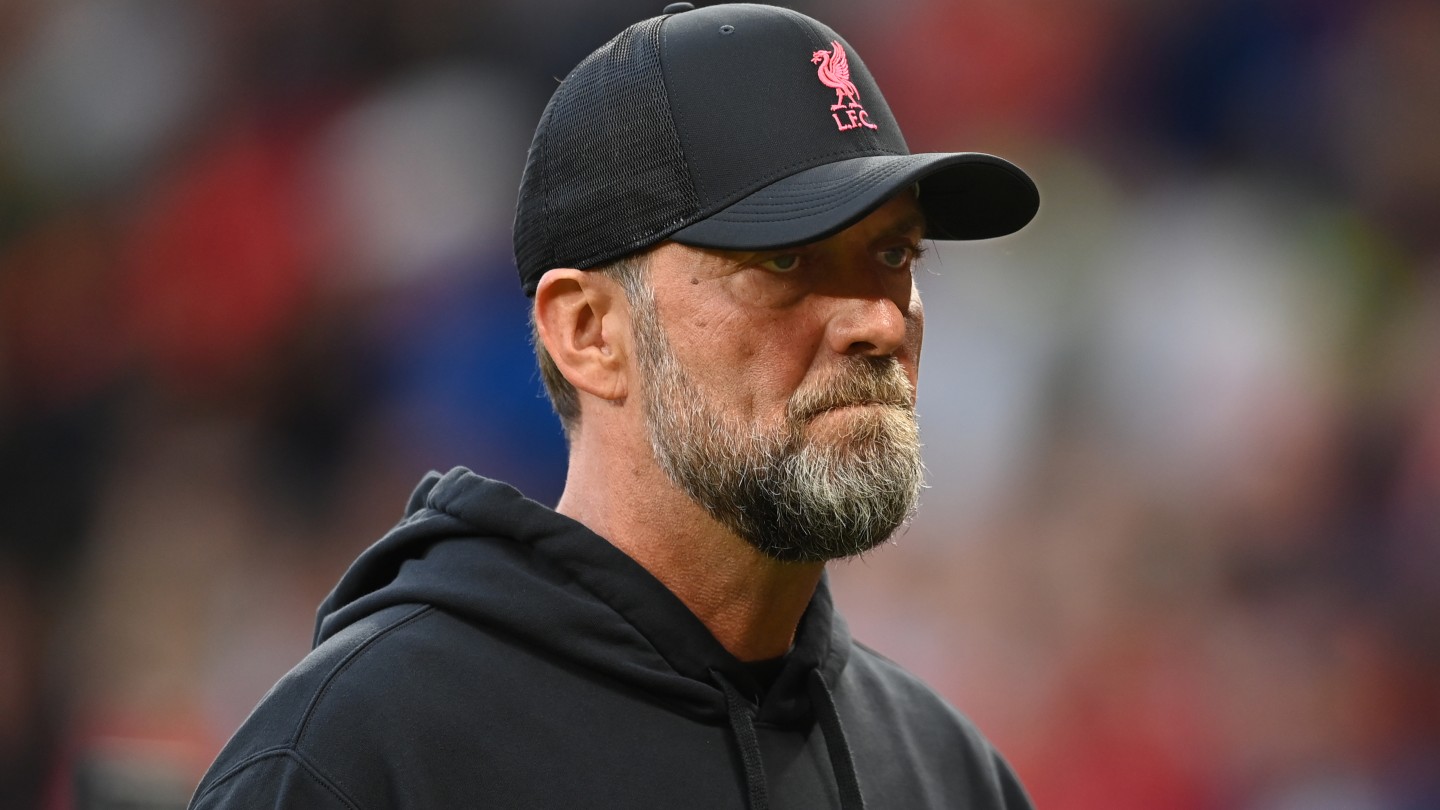 “The team is tight, we are a close unit but things need to be said sometimes,” Liverpool defender Andy Robertson said. “Things will get better. But we are far behind where we want to be.”

In all likelihood, Liverpool will pick up its first win of the season on Saturday against Bournemouth, a promoted team that has shipped a total of seven goals in losses to Manchester City and Arsenal.

And it shouldn’t be forgotten that the loss to United was Liverpool’s first in the league in 2022.

Still, the first three games have highlighted some problems for the Reds.

Watch every game of the 2022-23 UEFA Champions League, streaming ad-free, live and exclusive on Stan Sport

Liverpool’s strength in depth has improved immeasurably in recent seasons but the glut of injuries afflicting the squad is a concern.

Klopp said he was down to “14, 15 senior players” for the United game with the following out injured: defenders Ibrahima Konate and Joel Matip, midfielders Thiago Alcantara, Naby Keita and Curtis Jones, and forward Diogo Jota. Meanwhile, Darwin Núñez, the new signing up front, was serving the first match of a three-game suspension. 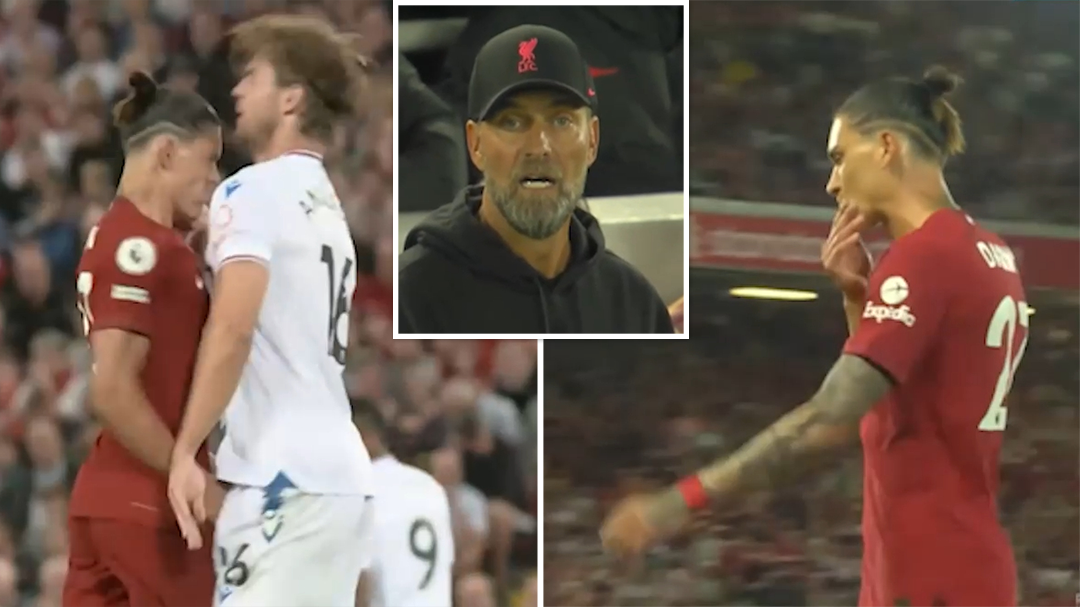 The midfield might be the biggest area of concern, even if Klopp maintains his options there are sufficient.

Without Thiago, Liverpool lacks a player to run a game and deliver a killer ball. Fabinho, the Brazil anchorman, was dropped against United because of a middling start to the season. Jordan Henderson is a leader, sure, but rarely plays 90 minutes these days. Keita is hit and miss, yet to develop into the dynamic player Liverpool thought it was getting. Milner, at 36, has played the last two games despite being well past his best.

Liverpool’s failure to buy a midfielder in this transfer window and move on others looks to be a misjudgment, with Klopp perhaps having too much faith in players who have served him so well.

Jude Bellingham of Borussia Dortmund might be the midfielder Liverpool is waiting to get next year. Maybe the Reds should have gone all out this summer. 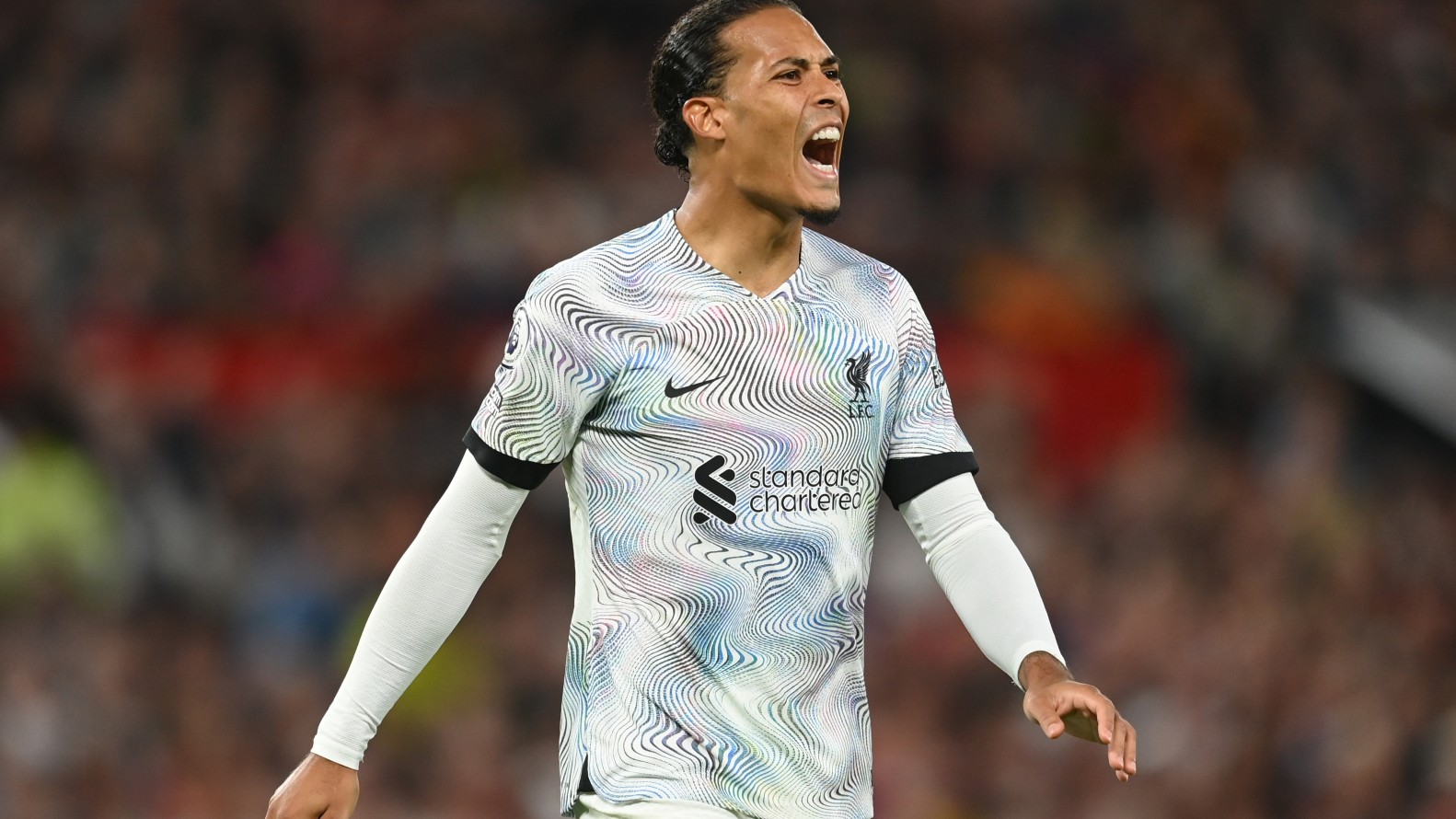 Van Dijk was turned easily by Aleksandar Mitrovic and gave away a penalty in the opening-weekend draw at Fulham. He stood like a statue as Jadon Sancho lined up his shot to put United ahead on Monday.

If the imposing Dutchman — the player who holds the defence together — is off the pace, it is bound to seep into the rest of the team.

Van Dijk hasn’t been helped by having to start alongside three different centre-back partners already this season, in Matip, Nat Phillips and Gomez.

The Reds have conceded the first goal in all three games and now in nine of their last 10 competitive games. They need to be switched on earlier in games.

Sadio Mane was a mainstay in Liverpool’s attack for six years, a regular source of goals and the provider of so much energy and thrust that it helped his teammates around him. In the second half of last season, he mostly started as a centre forward and was more prolific and important than Mohamed Salah.

He is sorely missed following his move to Bayern Munich, where he sought a new challenge. Luis Diaz is a fine replacement — Klopp called the Colombian “special” last week — but it’s asking a lot of him to have the same output as Mane.

With Firmino on the decline and the tall Núñez a very different type of striker, Liverpool has a remodelled attack that requires a whole new style of play. That may take time and, after such a poor start to the season, time is already something Liverpool doesn’t really have.