Canterbury has been left in a somewhat awkward spot after axing big-money forward Tevita Pangai Jr from the team this week.

Interim Bulldogs coach Mick Potter dumped the firebrand former Bronco, who is said to be earning upwards of $900,000 at Belmore this season.

Fans questioned why Pangai Jr was absent from the teamsheet announced on Tuesday, before the club’s football boss Phil Gould answered via Twitter.

“Tevita has been named to play NSW Cup at Henson Park this weekend,” Gould tweeted.

Gould later added “that decision was based on form” after one fan suggested Pangai Jr was being dropped back to help the club’s NSW Cup team qualify for finals. 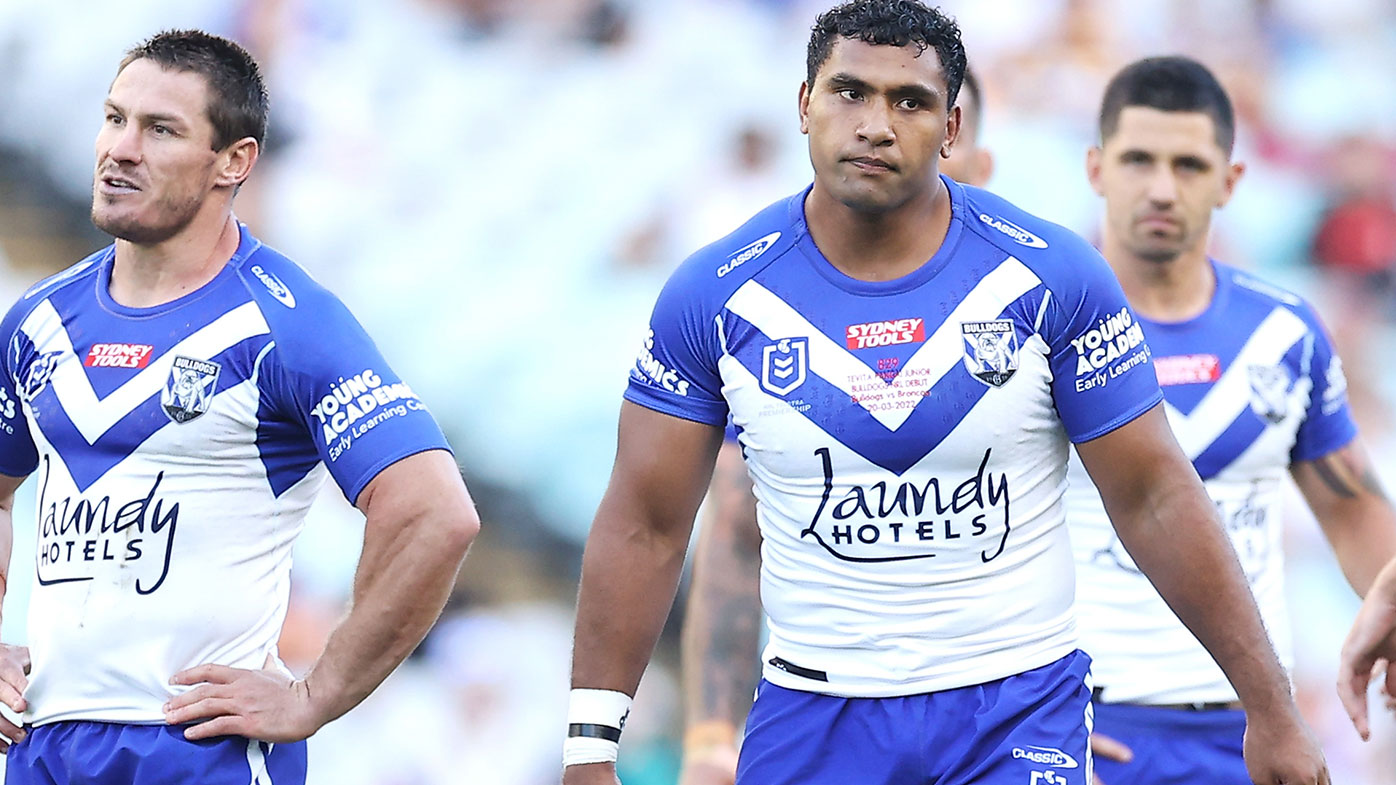 Pangai Jr started in the backrow for Canterbury last week as the Bulldogs were thumped 42-6 by Parramatta.

On Tuesday, English forward Luke Thompson was promoted to the starting side at lock, pushing Josh Jackson to the second row.

But while recording Wide World of Sports’ Six Tackles with Gus podcast on Wednesday, Gould received a text message from a club staffer.

“Luke Thompson was sick overnight, did a rapid test (and it) came back positive,” Gould read from his phone. 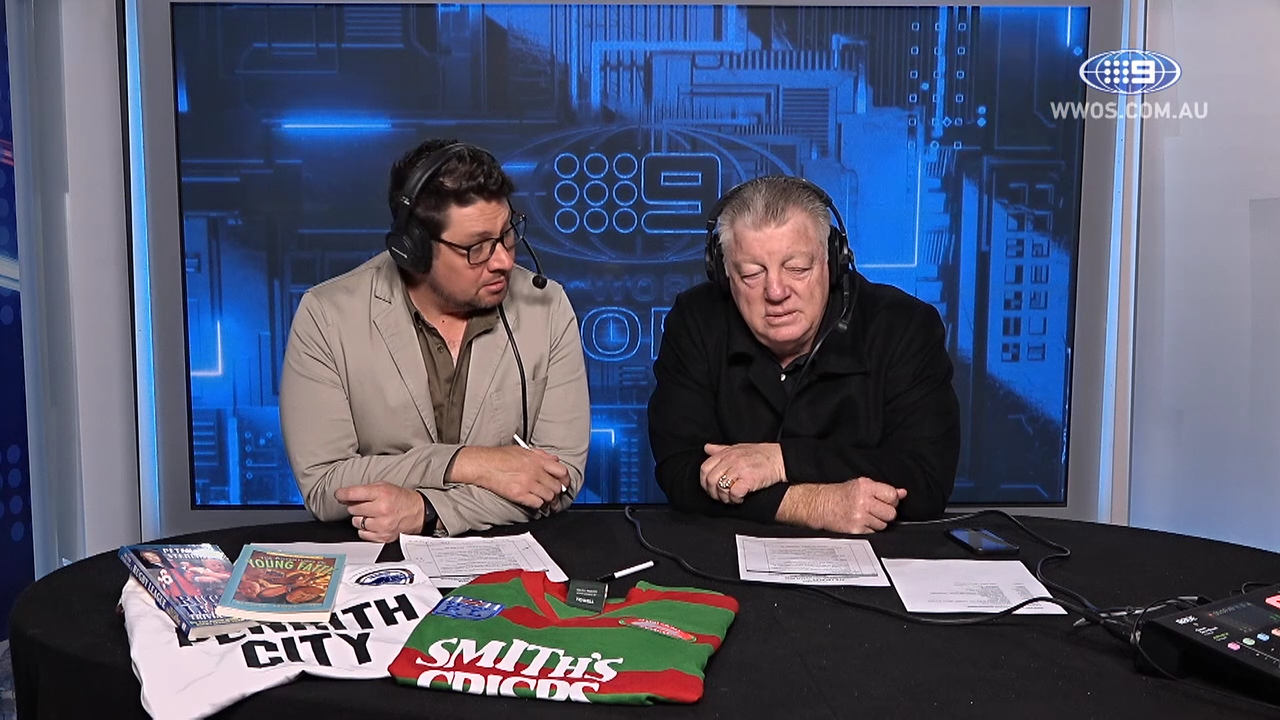 The Bulldogs can’t make finals but are desperate to get a win in their remaining two games to give success-starved fans something to cheer about.

While Pangai Jr is inconsistent and has a penchant for getting into trouble on the field, he is still one of their most destructive players and can turn a game on its head with his aggression.

But as he was not named in the 23-man squad at all for Saturday’s game against Cronulla, the Bulldogs would need to apply to the NRL for an exemption to bring the international forward into the team.