The invisible handicap holding Ricciardo back

McLaren’s struggles over the past five years can be partly attributed to the ailing facilities at the teams disposal, according to the team’s technical director James Key.

The team has been using Toyota’s wind tunnel in Cologne for decades, and the simulator at their Woking base is over 20 years old.

The team is currently putting the finishing touches on a new wind tunnel and simulator, setting the team back something in the ballpark of $300 million.

While both are expected to be put into service at the end of the year, their influences won’t make it onto cars until 2024.

Key said the squad was working with some of the oldest facilities in pit lane.

“In terms of the facilities … it’ll make quite a big difference to us because we’re working in probably the oldest simulator in the pitlane,” Key told The Race. “It’s the original, albeit updated, and it’s fantastic considering how well it’s served the team for 20 years or whatever it is, but it’s definitely generation zero.”

The simulator was part of the construction of the McLaren Technology Centre, which the team moved into in 2003.

“And the wind tunnel, although it’s been brilliant support from Toyota, it’s well out of date compared to the state of the art as well,” Key said.

“So when both of those come online, and they’re almost at a testing phase now so we’re really beginning to see these projects coming together, the wind tunnel will allow us to do things we can’t do at all at the moment and that will give us a huge amount more information.”

Key said Toyota’s tunnel was state of the art when it was new, but it is now far from it. 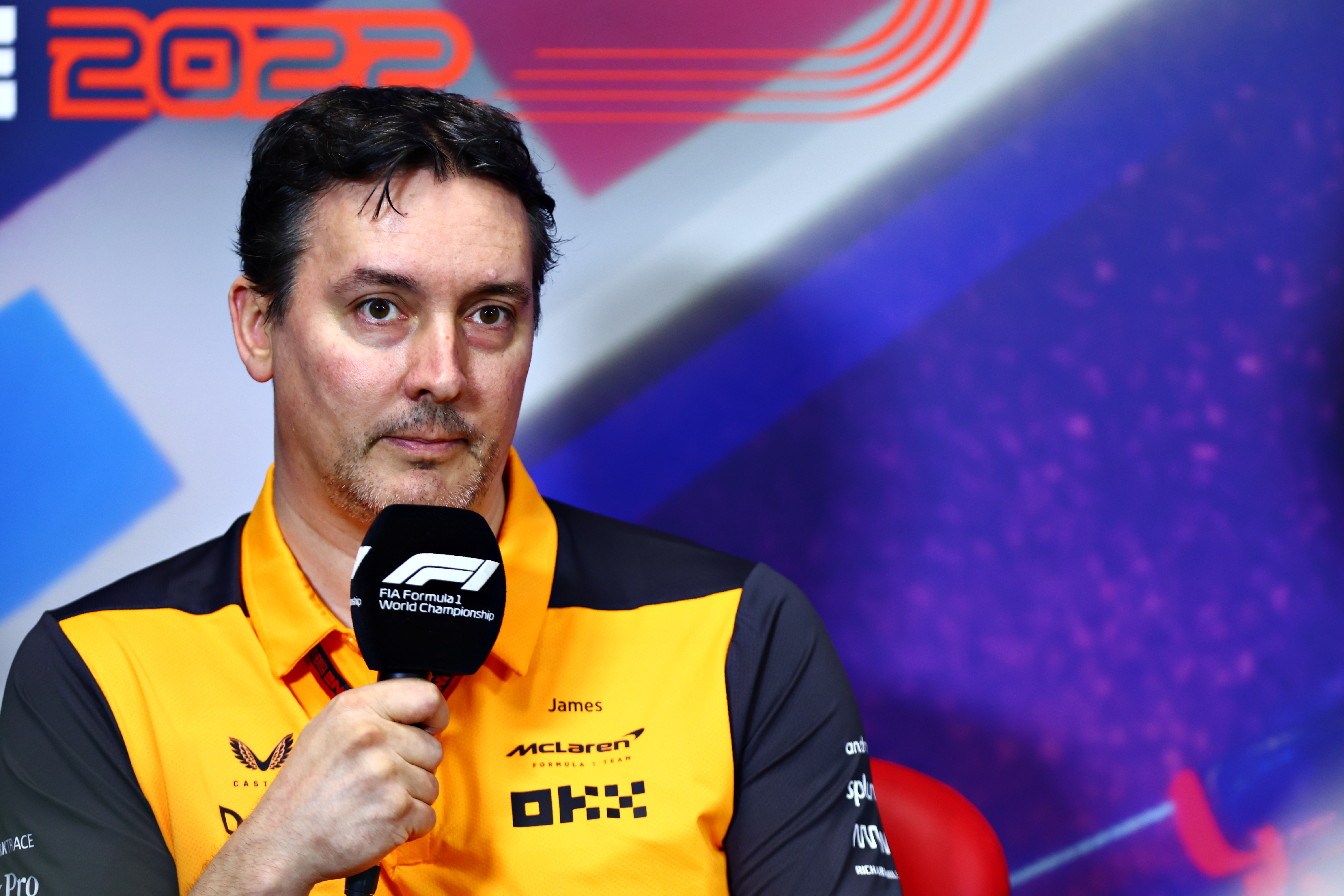 “We compensated as best we could. But we knew that from a tunnel perspective, (Toyota’s) was pretty inaccurate compared to what all other tunnels can do.

“This new tunnel will allow us to go to a much more representative condition.”

The team are currently preparing for this weekend’s Belgian grand prix. Lando Norris‘ fourth place in last year’s farcical race in which no actual racing laps were completed was the squads first top-five at the track since Jenson Button’s win in 2012.

With two long straights, top speed is crucial at the Spa-Francorchamps circuit. McLaren have regularly been as much as 20km/h slower than their rivals through speed traps – literally a measure of top speed taken at the end of straights.