Supercars CEO Shane Howard has declared plans to bring back the Sandown 500 in 2023 while the circuit still stands.

Several high-profile drivers voiced their desires for the 161-lap endurance event to return as the championship bounces back in the wake of the COVID-19 pandemic.

Before the world was plunged into chaos, the championship featured a three-part Enduro Cup comprising the Sandown 500, Bathurst 1000 and Gold Coast 600. Sandown lost its endurance race status to The Bend Motorsport Park for 2020 while Gold Coast was a casualty of the pandemic, though that is set to return later this year.

Although The Bend had a deal in place to host a 500km race which went unrealised due to the pandemic, it now looks more likely that Sandown will get its endurance status back.

“It’s certainly on my card,” Howard told the Parked Up Plus podcast.

“I would love to bring the 500 back to Sandown. I think we all remember Sandown as the 500 and it was a great precursor with the co-drivers to Bathurst.

“It’s certainly on my agenda to try and make that happen.”

Endurance racing has taken place at the Melbourne venue on and off since 1964. The 1984 edition of the race marked the first ‘500’ event. 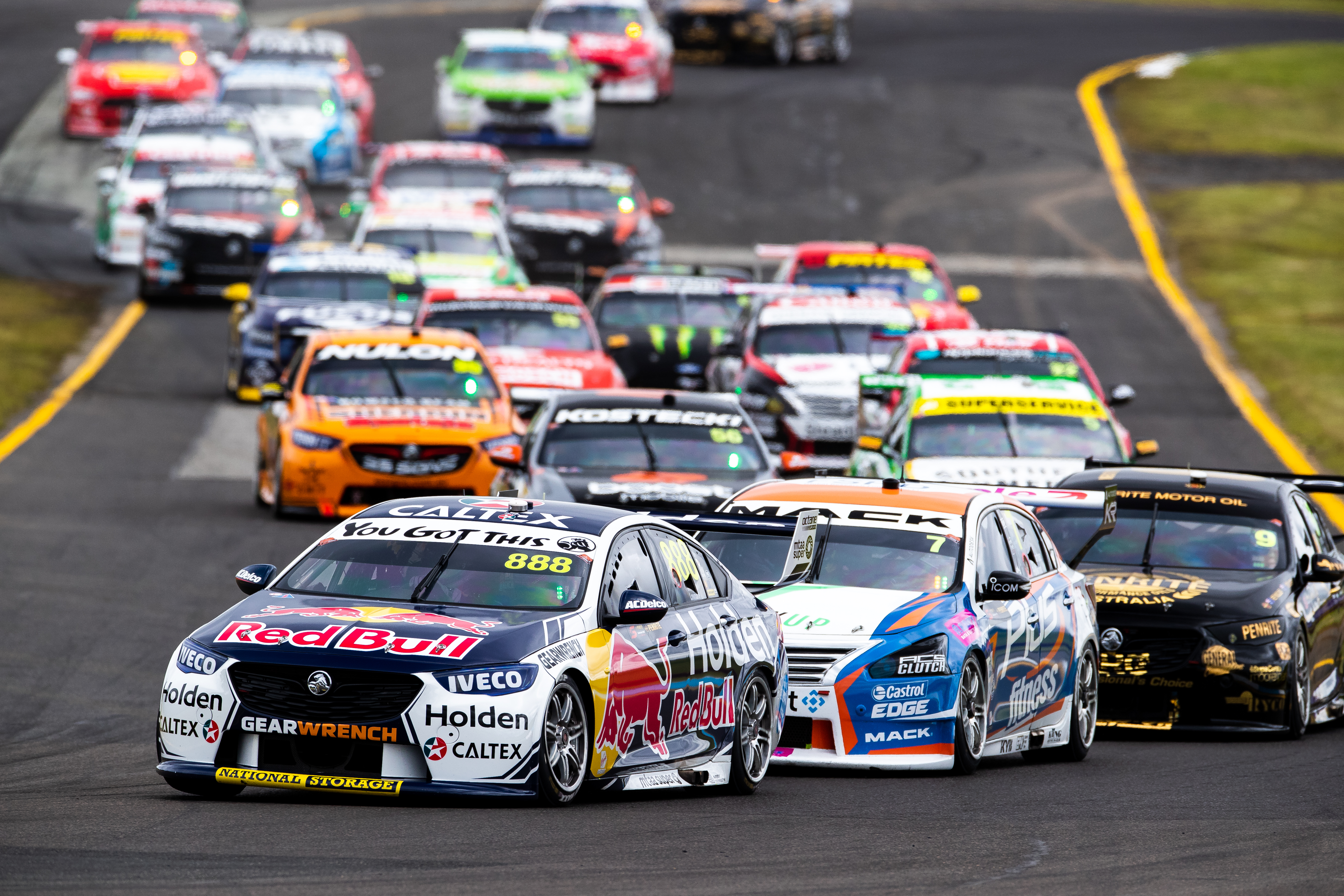 The future of the dual-purpose facility is known to a degree. It’s expected the land will be redeveloped and turned into a new suburb with roughly 7500 dwellings.

Exactly when that will happen is not yet known. 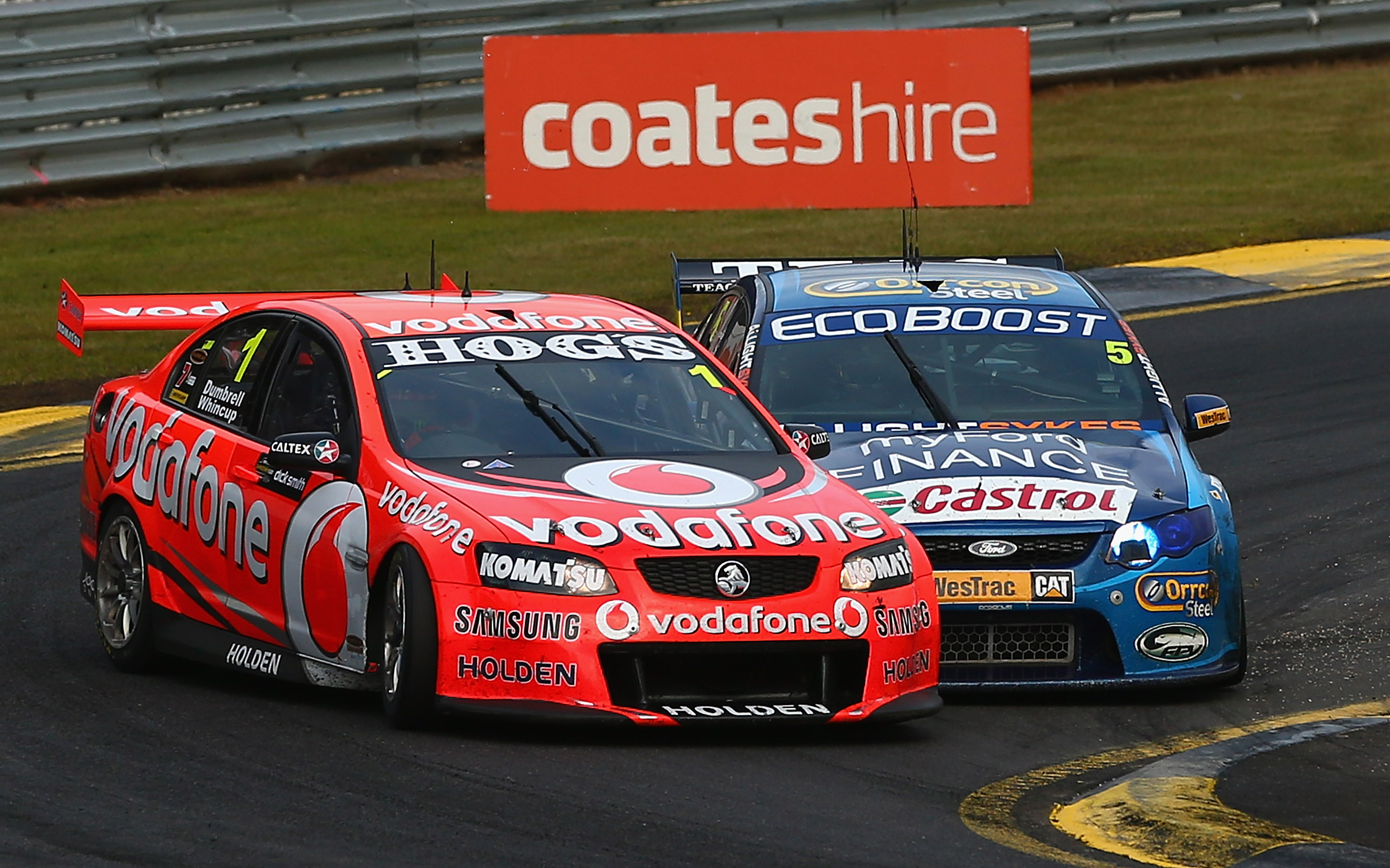 For Howard, his desire to bring back the Sandown 500 hinges on making the most of the venue while it survives.

“We’d like to run at Sandown as long as we can, right? It is a special place,” he said.

“We’re working with the Melbourne Racing Club to work in with them and see how they’re going with their redevelopment plans, et cetera.

“We’ve at least got one more year left in Sandown, we might have a bit more. Hopefully we can.”

While the Sandown 500 looks likely for a 2023 return, it’s unlikely a third endurance event will fit in the schedule – meaning the Gold Coast looks set to remain a sprint round.

“I’m not sure that the plan is to bring back multiple enduros,” Howard said.

“I think if we can get approval from the teams and the commission and the board to bring the enduro back to Sandown, I think that’d be the first step.”

The Supercars season continues at Pukekohe Park on September 9-11, marking the first event in New Zealand since 2019.