The Rugby World Cup has a new home in Australia with Stan Sport and Nine securing exclusive broadcast rights to this year’s women’s tournament in New Zealand and the 2023 men’s showpiece in France.

All matches will stream ad-free, live and on demand on Stan Sport while Wallabies matches and the 2023 final will be simulcast live on Nine and streamed on 9Now.

The 2023 World Cup is the biggest event on next year’s global sporting calendar. 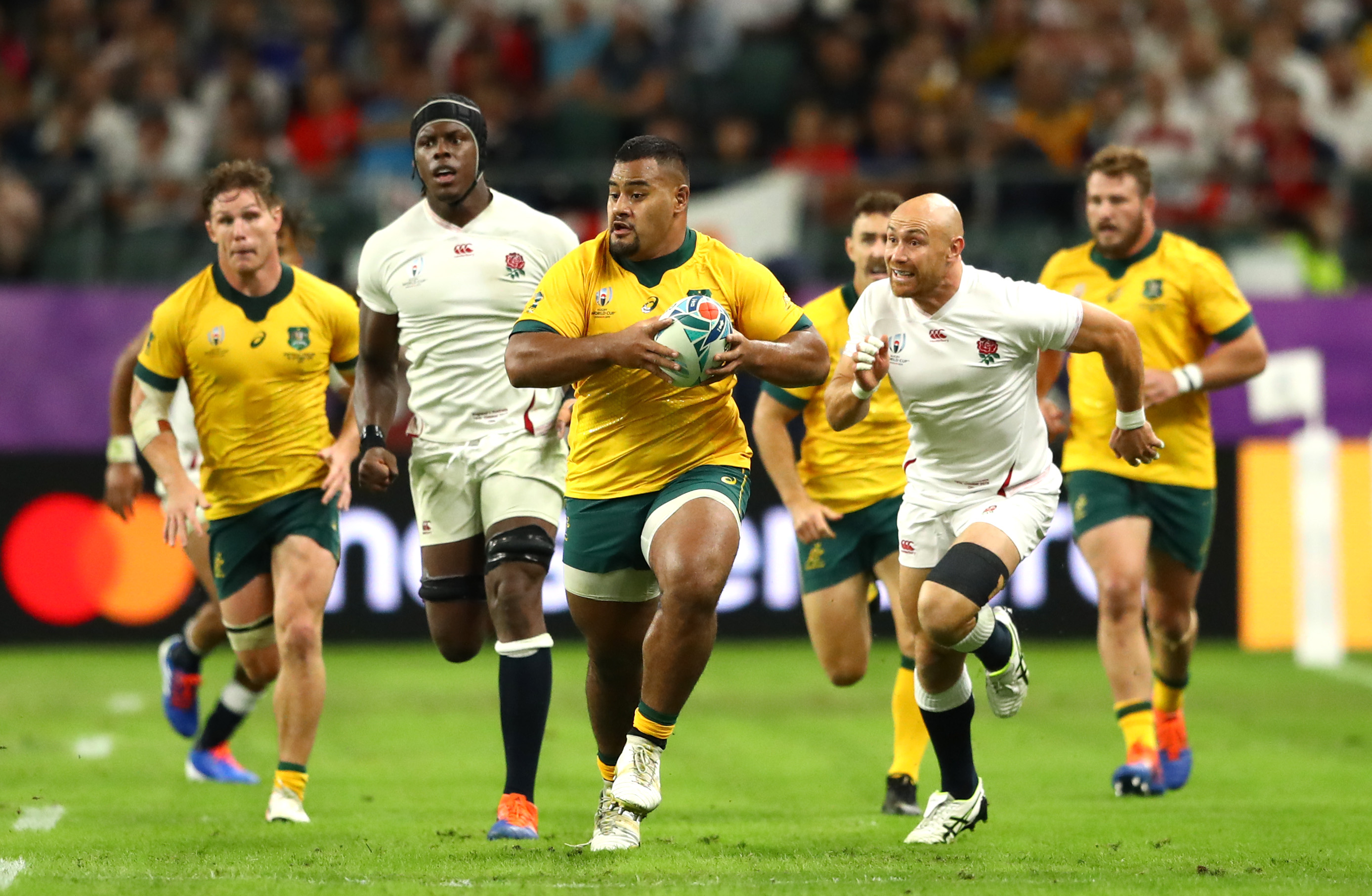 The 2019 men’s World Cup in Japan was the most watched rugby event ever, with more than 857 million people tuning in across the planet.

And Australia’s women’s World Cup campaign kicks off on October 8 in a clash with New Zealand in front of what could be a record crowd for a women’s Test at Eden Park.

“Since Stan Sport’s launch in February 2021, we have invested significantly to build a fresh and comprehensive rugby offering for fans in Australia,” Stan chief executive Martin Kugeler said. 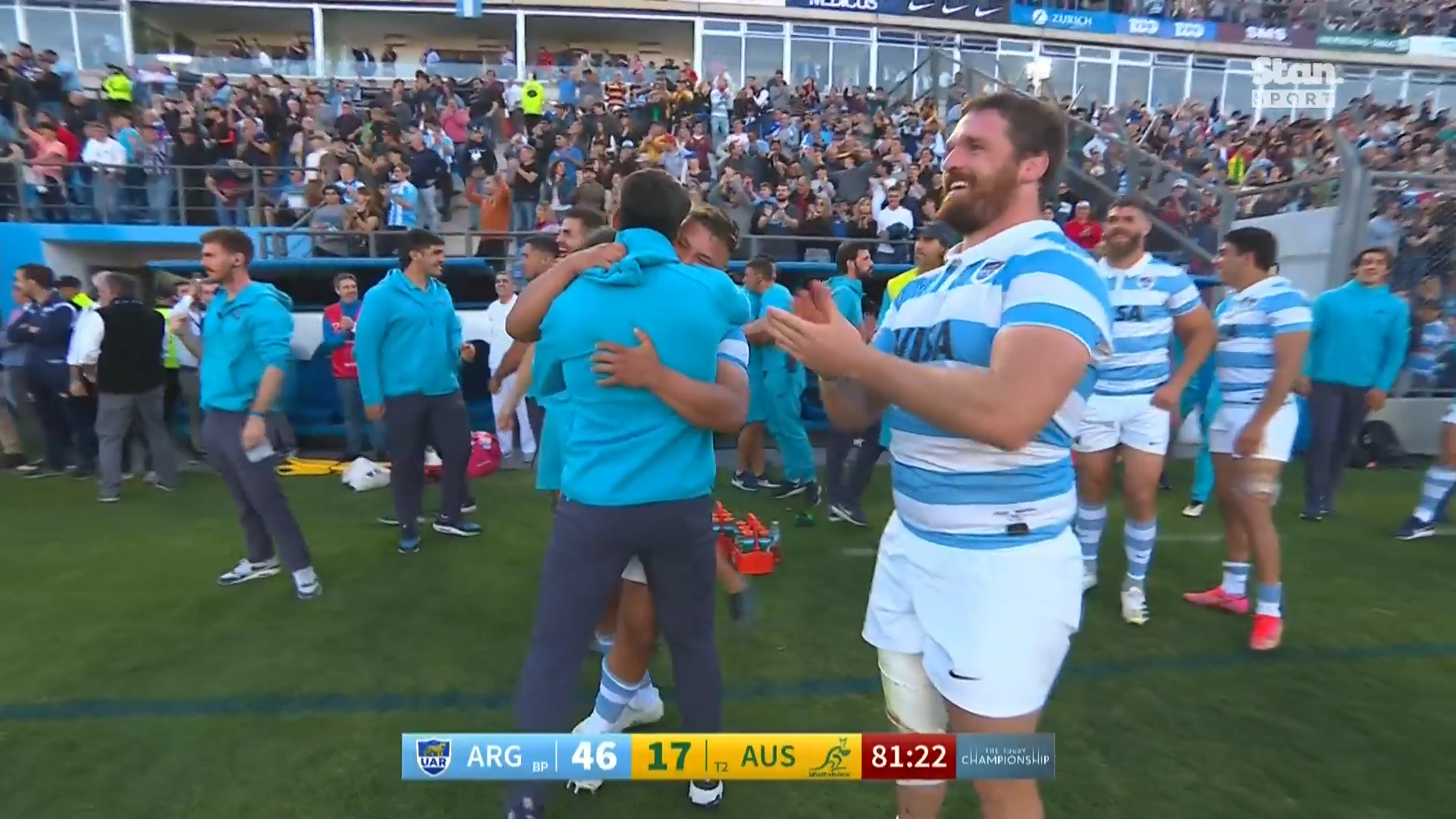 “From grassroots to world class internationals and now the pinnacle of the game, the Rugby World Cups, Stan Sport continues to deliver more men’s and women’s rugby content than ever before. Together with our great partners at Rugby Australia, we have grown the audience for rugby significantly and this announcement further highlights our commitment to the game.

“Stan and Nine are uniquely positioned to broadcast the Rugby World Cup to more Australians than ever before with Nine’s total TV assets alongside all of our other channels, including publishing, digital and radio.

“There is no better place to showcase one of the biggest events in global sport and we can’t wait for the women’s World Cup action to kick off in New Zealand this October.”

Former Wallabies star Morgan Turinui played in the 2003 and 2007 World Cups and is now a commentator with Stan and Nine.

He believes Australia is one of six teams capable of lifting the iconic Webb Ellis Cup at Stade de France next year.

“The big four are over on one side of the draw – France, Ireland, South Africa and New Zealand. And then England and Australia on the other side,” Turinui told Wide World of Sports. 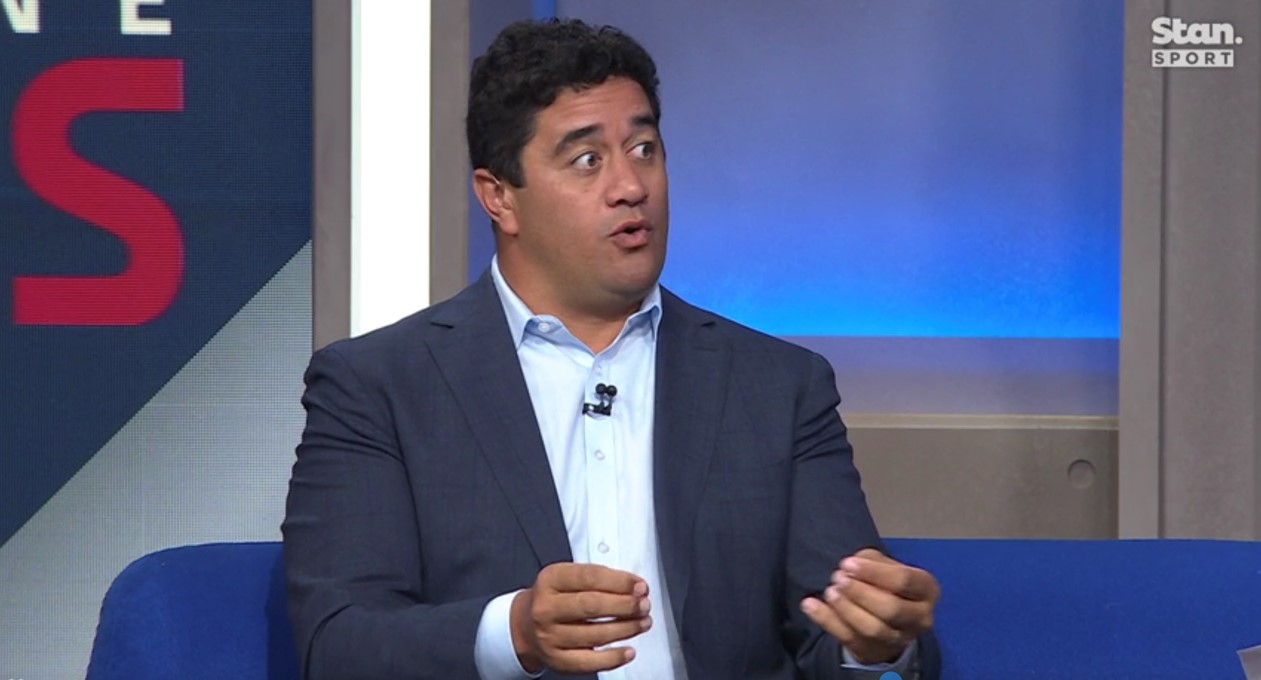 “If we beat Wales in our pool we’ll probably play Argentina or England, whoever comes second out of those two. They’re not gimmes, as we’ve seen over the last few months, but they’re certainly not the big four.

“You win three sudden death games, you win the World Cup. It all looks really positive and doable. We’ve seen the Wallabies can beat anyone on their day. You just hope they have three of those days in a row.”

Like many of his Stan and Nine commentary colleagues, Turinui played club rugby in France and believes that local knowledge will come in handy next year. 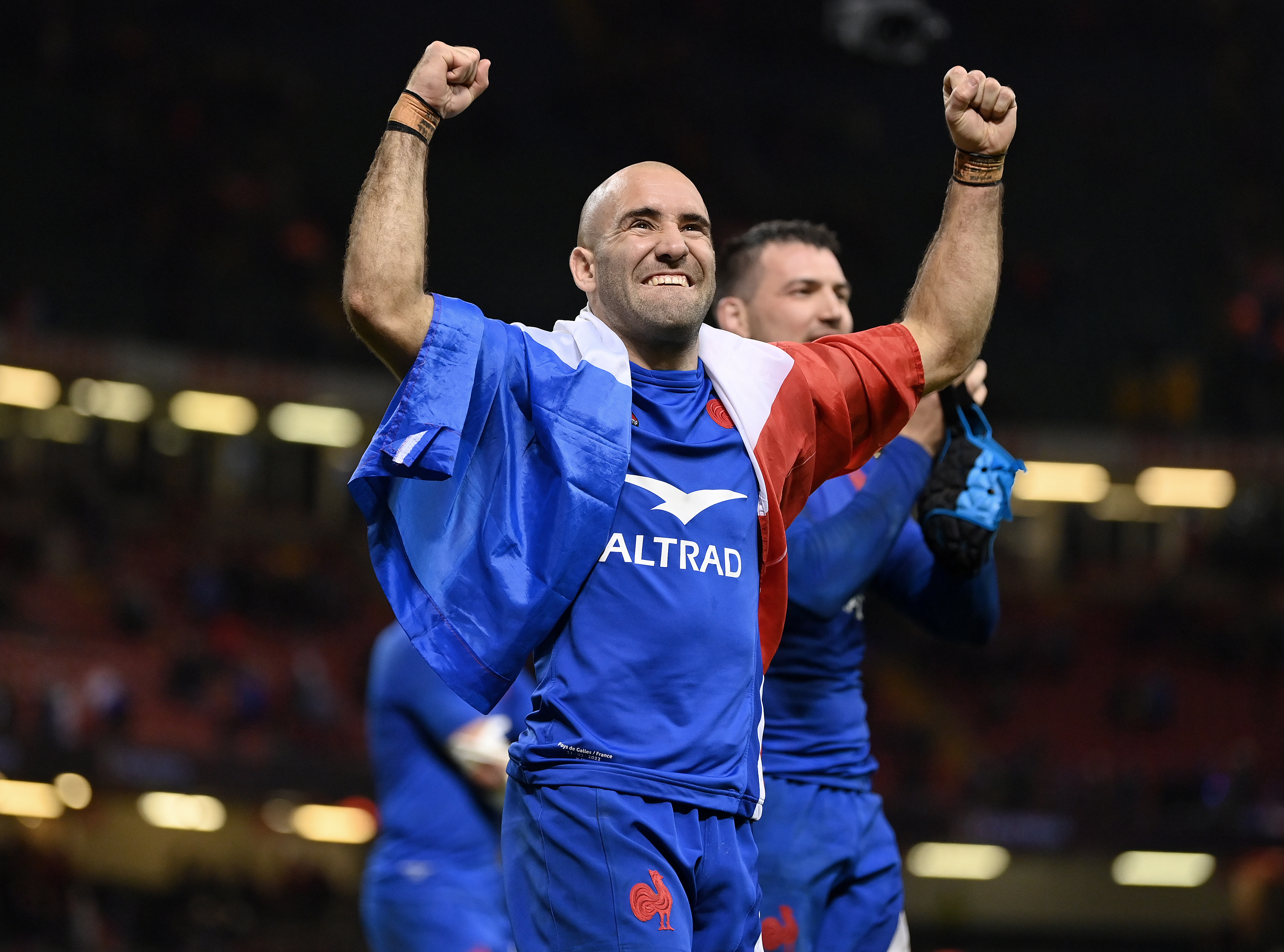 “It’s a World Cup that everyone wants to get to but if you don’t have the chance we’ll show every game,” Turinui said.

“Hopefully the way we’ve delivered the game over the last few years, we’ve given people insight and shared how much we enjoy being part of the game.

“We’ll have to have a bit of a training regime over there to make sure we look similar from the beginning to the end of the tournament. Because it can be dangerous – the cheese, bread and wine. We’ll bring our love of the game and all things France as well.”

As for the women’s World Cup, Turinui said England deserved to be considered clear favourites.

“I think they’re a little cut above everyone, notwithstanding the excellent performance of New Zealand against our Wallaroos at the weekend. But the Wallaroos are getting a really good idea after a struggle with COVID and getting quality games.

“We’re going to know where the women’s game is and where it needs to get to.”