Brisbane Lions star Cam Rayner will miss next week’s elimination final against Richmond after the AFL tribunal upheld his one-match ban for a dangerous tackle.

Brisbane had attempted to have the impact downgraded low, due to Brown being able to run out the game despite the tackle leaving him bleeding from his mouth and head at the time.

With defender Noah Answerth also set to miss the final through suspension, the Lions were desperate to have Rayner free to play against the Tigers. 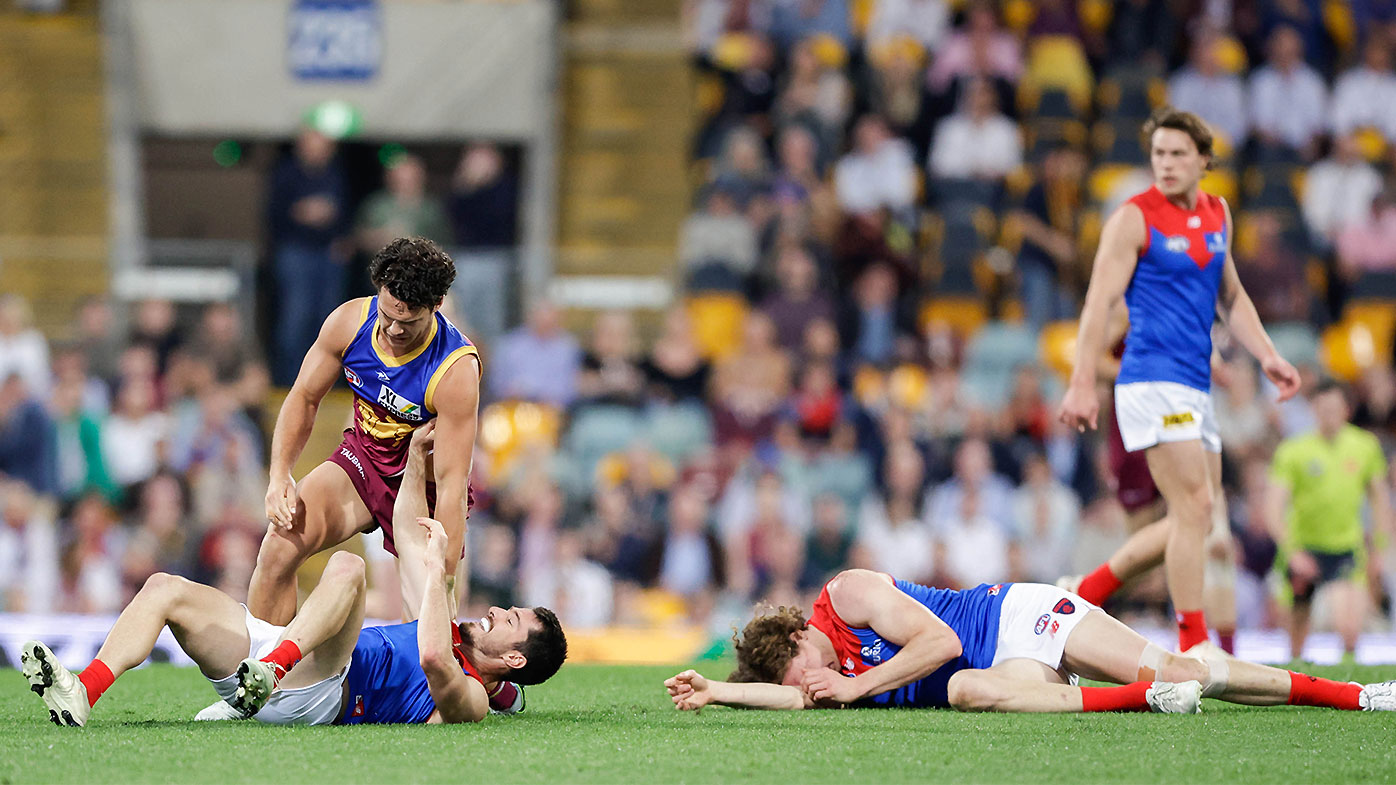 Rayner pleaded not guilty to the charge, with his representation claiming the tackle “was not careless and did nothing unreasonable in tackling a player with Ben Brown’s momentum”.

The former No.1 pick said the damage to Brown was “almost impossible” to avoid, and defended his tackling technique.

“In this situation and the momentum we had, I feel like if I planted my leg … that would have been the bad way to tackle. I didn’t have that double motion. I tried my hardest so that he could land on his right shoulder,” he said.

“I don’t think I could have done more to protect him.” 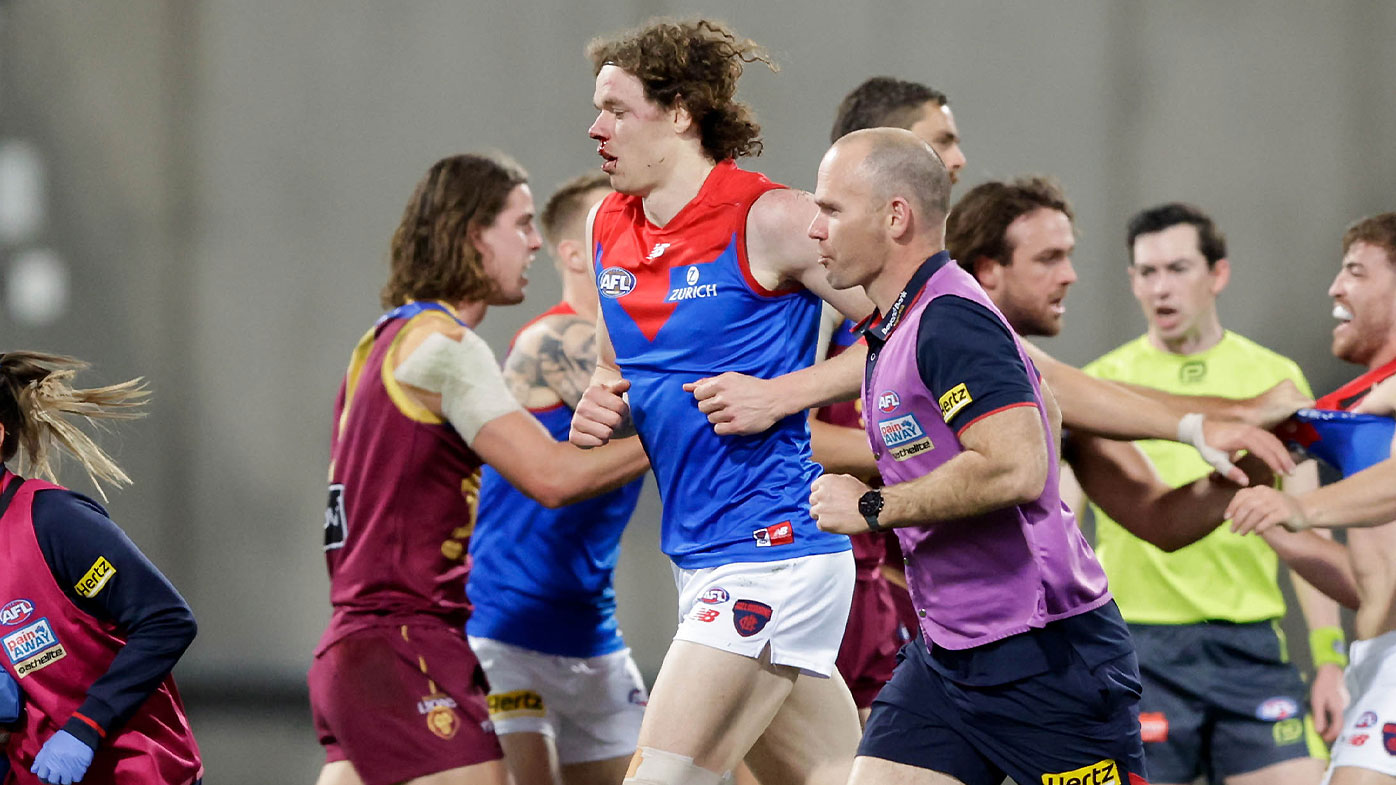 Rayner’s camp also argued that the bleeding Brown sustained after the incident was due to the hard cricket wicket at the centre of the Gabba as opposed to the force of the tackle itself.

However AFL chair Jeff Gleeson said Rayner’s tackle on Brown was “inherently dangerous” and was satisfied that it was a medium impact incident as the MRO had graded as opposed to low impact as the Lions argued.

It remains to be seen whether Brisbane chooses to appeal the tribunal’s verdict as Carlton successfully did earlier this month to have captain Patrick Cripps freed.

If the club chooses not to appeal the tribunal’s verdict, Rayner’s absence will leave a gaping hole in Brisbane’s forward line against Richmond’s formidable back six.