Gold Coast have announced that small forward Izak Rankine has requested a trade home to Adelaide following the conclusion of the Suns’ premiership season.

Playing 48 games over four years for the Suns, Rankine has expressed his desire to join the Crows for 2023.

The Suns’ general manager of player talent and strategy Craig Cameron said the club was frustrated with Rankine’s decision to depart at the end of his contract given its investment in his football career. 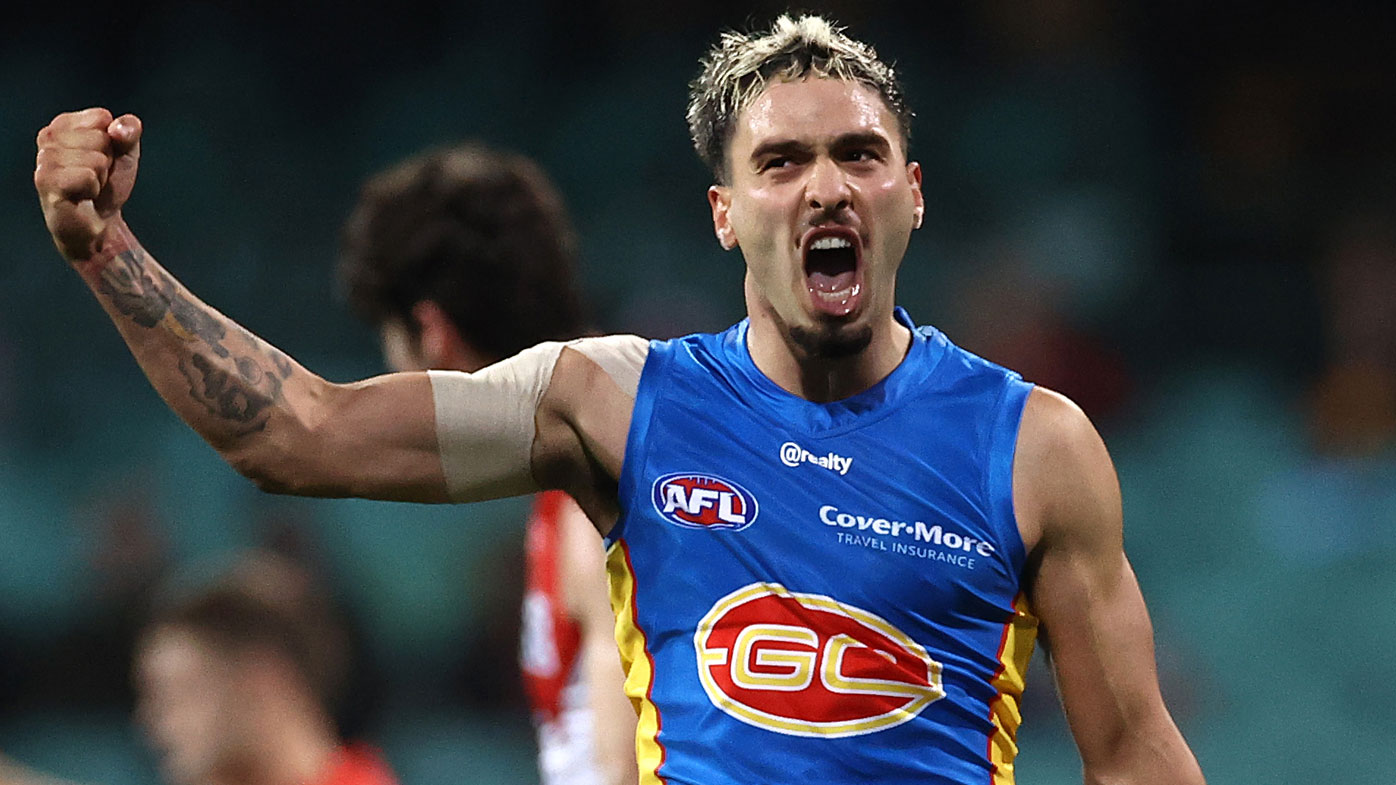 “We have created a football club where our players and staff are committed to success, so we’re disappointed with his decision,” he said on Tuesday.

“We’ve provided an environment and support network around Izak since he was drafted to help him play his best football and it’s disappointing that journey won’t continue.”

In the leadup to the AFL’s trade period, the Suns will spend the next month negotiating the best possible deal for the promising youngster.

“The Crows will work with the Suns to finalise a deal to secure Rankine when the AFL’s trade period opens on October 3,” a statement from Adelaide read.

The 22-year-old has played 18 matches this season, averaging 13.4 disposals at 63.2 per cent efficacy, and at least a goal a game.

He is ranked second in the Suns’ squad for goal assists and score involvements.

Rankine was recruited to the Gold Coast from the Flinders Park Football Club in South Australia with pick No.3 in the 2018 draft.