Lando Norris believes the Spa-Francorchamps circuit – host of this weekend’s Belgian grand prix – is one of the “coolest” of the year and it would be “a shame” if it was forced off the calendar.

There is heavy speculation the track will be pushed off the calendar for next year as F1 hits its cap of 24 races.

An expected announcement of the sport’s long-awaited return to South Africa, as well as new races in Las Vegas and Dubai, and a return to Shanghai after three years off through the COVID-19 pandemic mean the Belgian and French races will likely be canned for next year.

“It’s one of the coolest circuits of the whole season,” Norris told Motorsport.com.

“It’s a historic race for Formula 1. It’s the same as Monaco, from what I know they don’t even pay and it’s on the calendar.

“Same with like Monza and stuff. I feel it should always be on for as long as Formula 1 is around.”

Until this year, Monaco had indeed not paid any hosting fees to the FIA. 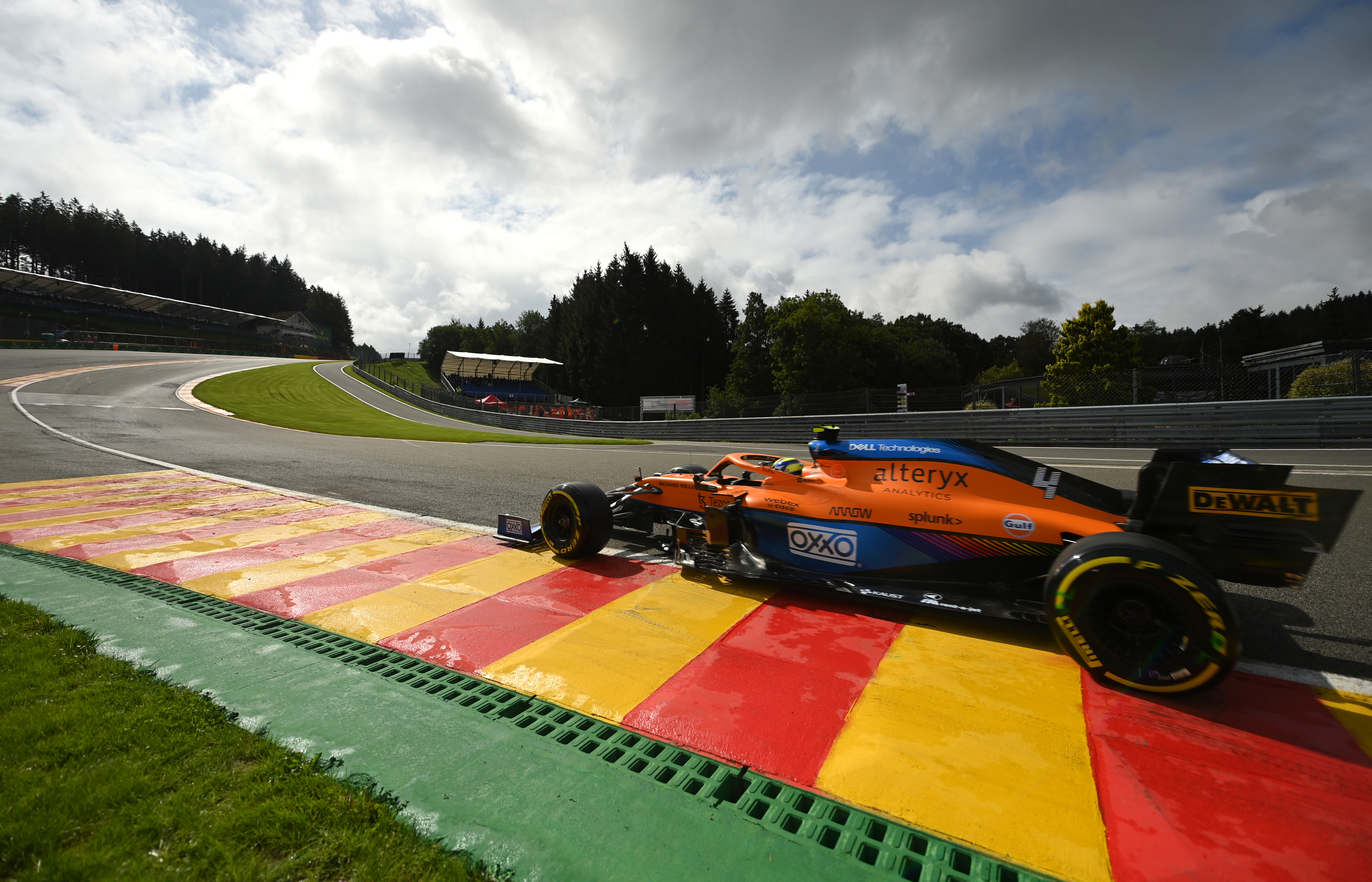 Last month, Max Verstappen echoed Norris’ sentiments, saying it would be a “big shame” if the track dropped off, and urged those in charge to avoid over-diluting the calendar with street circuits.

Of the 13 races so far held this year, six have been on street circuits – four traditional street tracks and two parkland tracks in Melbourne and Montreal.

The Singapore grand prix in September is the only remaining street race on the calendar.

The new Las Vegas race will be on a street circuit utilising part of the Strip, while the new-for-2022 race in Miami was in the carpark of the Hard Rock Stadium.

The FIA has been working on getting Formula 1 back to South Africa for the better part of two decades. Africa is the only continent that doesn’t host an F1 race. 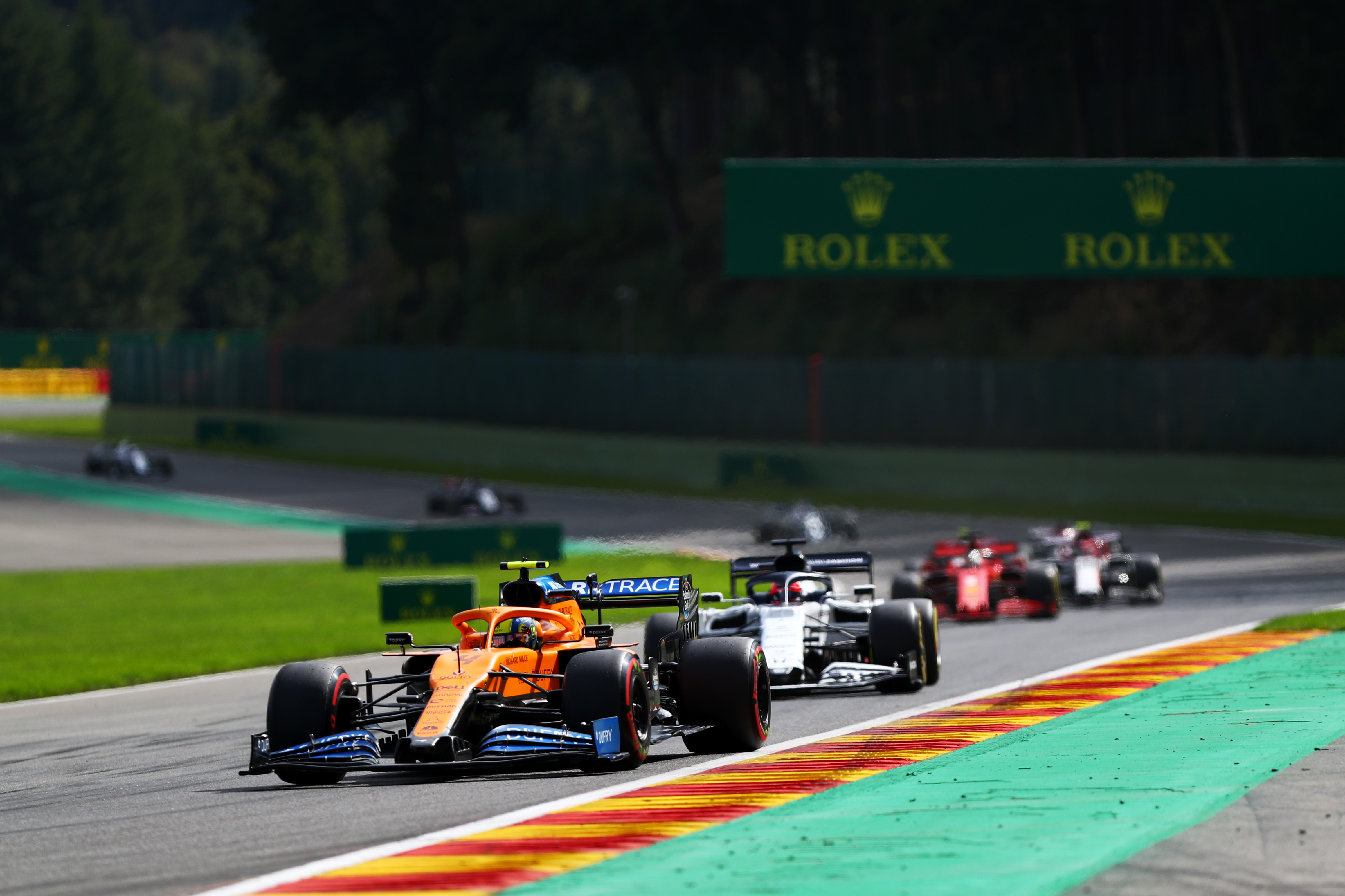 Spa-Francorchamps is most famous for Eau Rouge – a flat out left-right-left chicane that rises steeply 40 metres uphill in the space of just a few hundred metres. Norris himself suffered a massive crash at the corner during a sodden qualifying session for last year’s race.

The circuit and surrounds also underwent a $115 million upgrade ahead of this year’s race.

The upgrades included extending run-off areas, re-installing gravel traps in key areas, and also upgrading the surrounding roads to support the massive influx of traffic seen over the weekend of the grand prix.

After a tough 2022, Norris’ McLaren teammate Daniel Ricciardo will be looking to return to form at a circuit he’s a previous winner at. He won the 2014 edition of the race while driving for Red Bull.