Essendon has delisted the son of club legend James Hird amid reports Hird is set to throw his name into the ring to coach the Bombers once again.

Rumours are swirling around a potential Hird-Essendon reunion following the sacking of Ben Rutten on Sunday, with Hird’s former coach and current Essendon board member Kevin Sheedy understood to be adamant on bringing the prodigal son back home.

Hird’s son, Tom, was signed by the club as a category B rookie in early 2020 after initially pursuing a career in football.

However, Tom Hird was unable to emulate his father, who is considered one of Essendon’s greatest ever players, and did not make a single AFL appearance since joining the club. 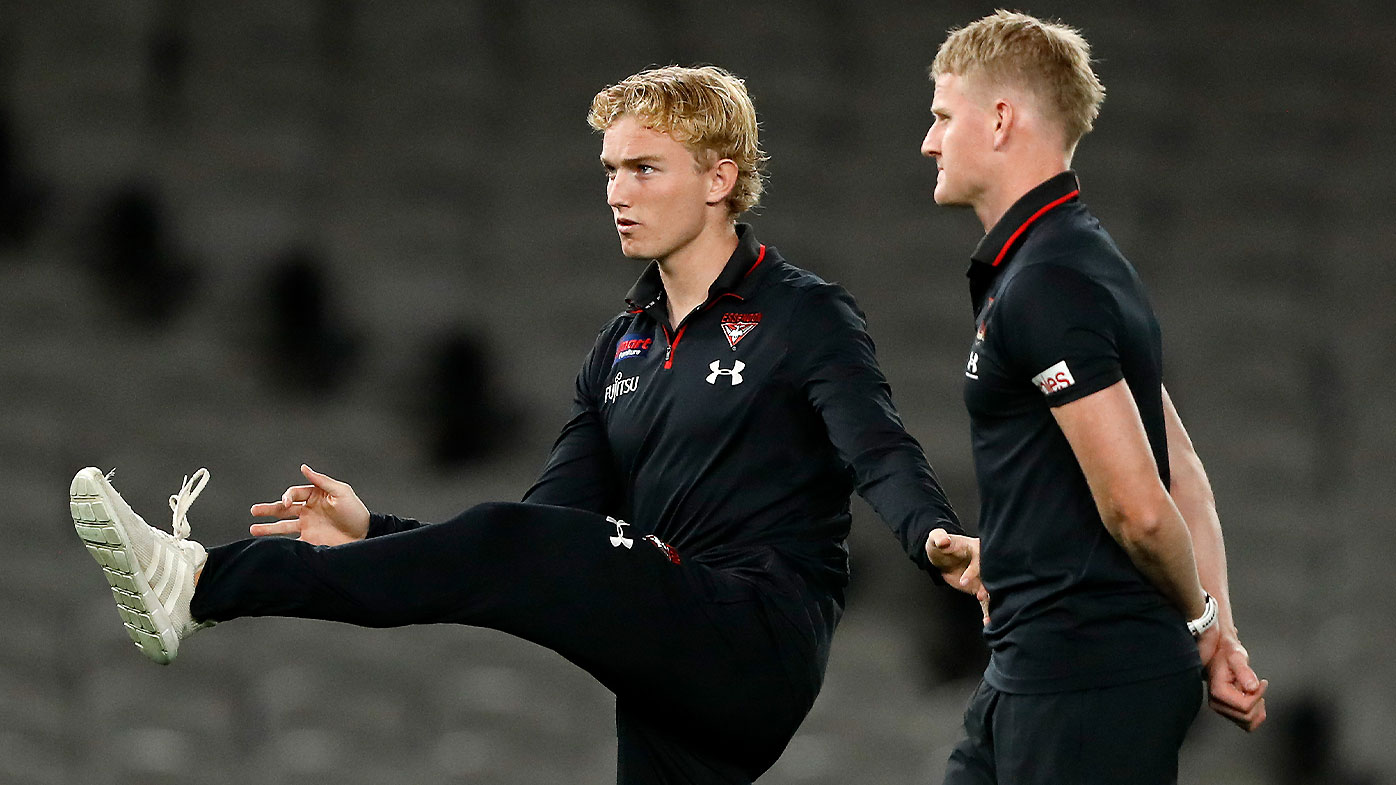 Hird was one of three Essendon list culls on Tuesday, with last year’s draft pick Garrett McDonagh and Tom Cutler also informed that their contracts would not be renewed.

“It is always a tough time of the year when we make changes to our playing list,” Essendon football boss Josh Mahoney said of the cuts in a statement.

“These three players handled this news with great professionalism and we wish them all the best for their future endeavours. They will always be welcome at the Essendon Football Club.”

Essendon’s cuts came just hours after it announced versatile forward Matt Guelfi had signed a two-year extension with the club. 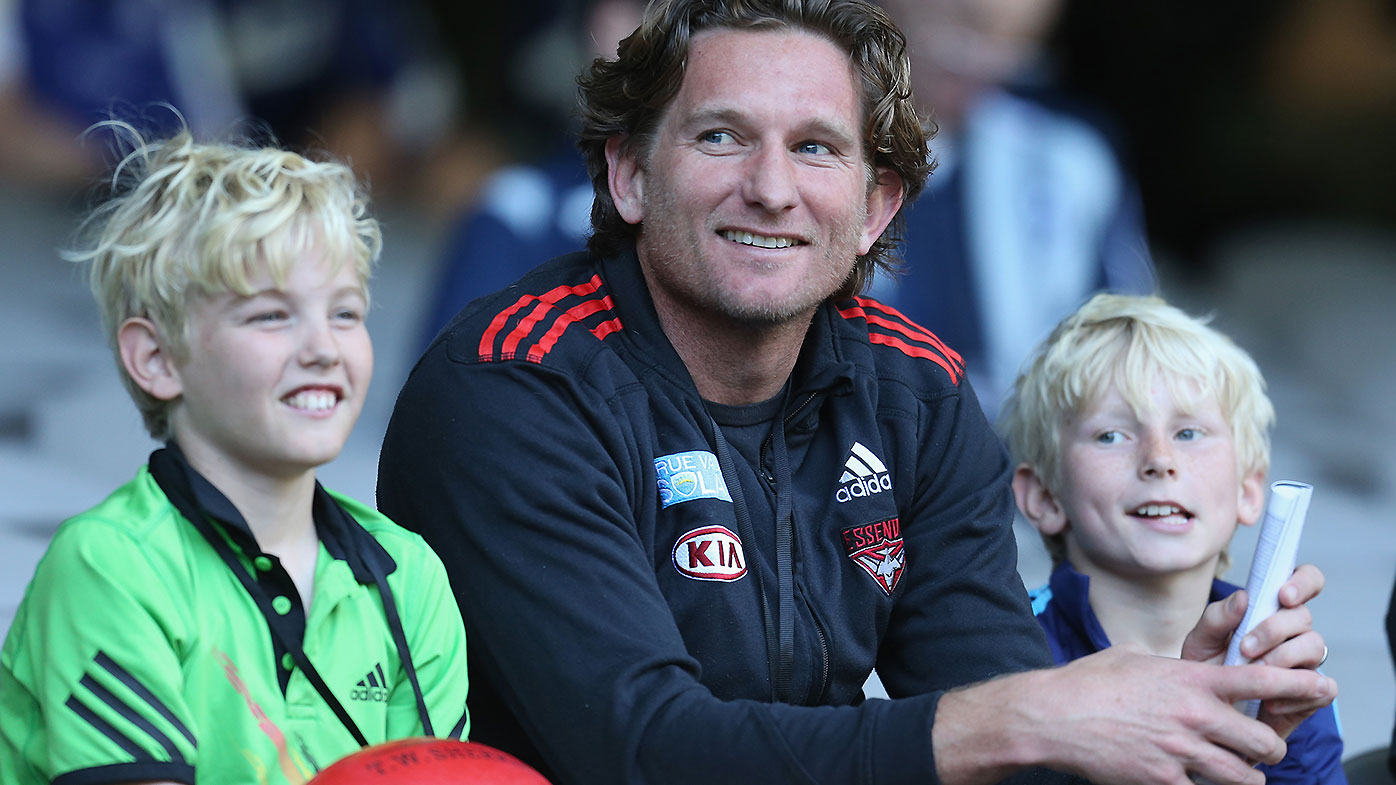 Hird is a beloved figure at Essendon for his time as a player, which saw him captain the team to its last premiership in 2000, but the prospect of a return, given his involvement in the 2012 supplements scandal, has left many feeling uncomfortable.

Hird’s former teammate Matthew Lloyd said a return to the club next season would be “too soon”, while Jobe Watson, who captained Essendon under Hird’s previous tenure as coach, has also urged the club to move in a different direction.

Despite the reports linking Hird to a return, it remains unclear whether he will actually apply for the Essendon coaching job, with the club expected to undergo a rigorous process in deciding who will succeed Rutten.

The search for Essendon’s next senior coach is expected to run concurrently with an external review of the club following yet another underwhelming season.