Paine tearfully quit as Australia captain in November ahead of the home Ashes series against England after revelations of a scandal involving the sending of inappropriate texts to a female co-worker in 2017.

He subsequently took an indefinite mental health break from the game.

Cricket Tasmania on Monday said 37-year-old Paine was back at practice and would make his return to competition with his club in the state’s domestic league. Tasmania’s first four-day game in the Sheffield Shield begins October 6.

Ricky Ponting, another former Australia captain from the Apple Isle, has previously said he’d like Paine to play for the Hobart Hurricanes in the Big Bash League. 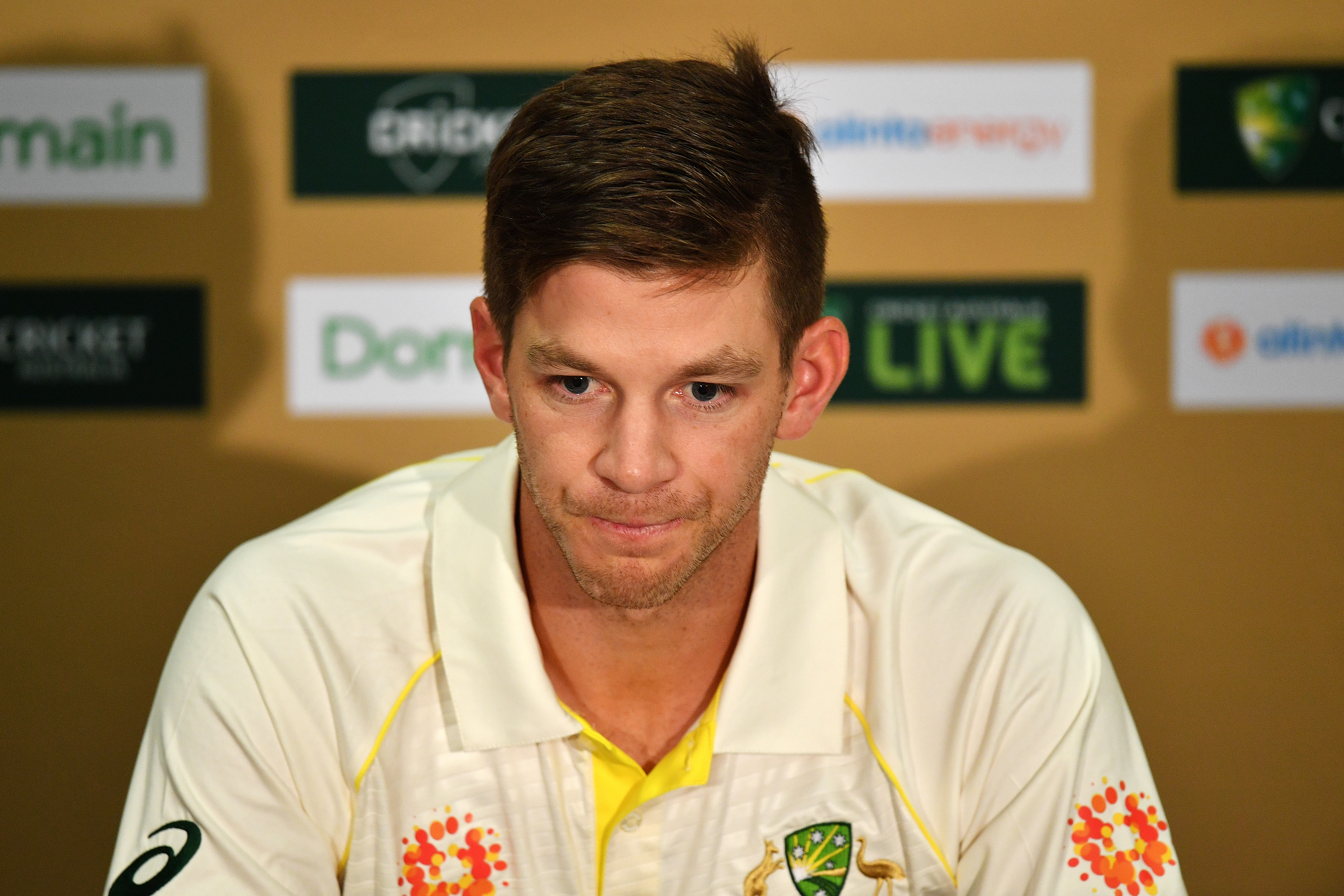 Paine has already made one successful career comeback. After struggling with a finger injury that restricted his international career to four away Test matches in 2010, Paine had been considering retirement in 2017 before being drafted back into Australia’s squad as first-choice wicketkeeper.

He was elevated to the Test captaincy in 2018 following the Sandpapergate scandal in South Africa, where three Australian players were banned for 12 months for tampering with the ball during a match in Cape Town.

Paine suddenly exited the scene in disgrace but is now nearly ready to return, according to Tasmanian bowler Riley Meredith.

“He’s really enjoying it which, I think, is the main thing for him,” Meredith said.

“Just coming back and really enjoying being around the guys again and training and just enjoying his cricket, which is good to see.”